‘Down with Xi Jinping’: Why Chinese protesters are holding blank sheets of paper

Protests in China are rare, so the current protests against the Xi government’s zero-COVID-19 policy are all the more conspicuous globally. Public discontent snowballed into public dissent after the death of 10 people in an apartment fire in Urumqi, Xinjiang. People believe that lockdown measures delayed rescue operations. Now, as protests mushroom across the country, protesters have turned to blank sheets of paper to express their anger. But what does the white blank paper stand for?

It’s a form of silent protest to evade censorship or arrests and is an oft-used expression. In 2020 in Hong Kong, activists held up blank sheets of paper to protest the national security law. In 2022, dissenters in Moscow held up blank sheets to protest the Russia-Ukraine war. Now, images of protesters at universities in Nanjing and Beijing have been spotted holding white sheets of paper in silent protests.

On Saturday, a crowd gathered to hold a candlelight vigil in Shanghai for the Urumqi victims. They held up white sheets of paper. Likewise, on Sunday, protesters at Beijing’s Tsinghua University and along the 3rd Ring Road near Liangma River were spotted holding white paper sheets.

One video that has since gone viral shows a lone woman holding a white sheet of paper before a man walks in to snatch it away.

One protester told Reuters that the white paper represents everything they want to say but cannot.

Protests do not take place frequently in China as President Xi Jingping’s government has almost completely muzzled dissent. People are forced to take to social media to protest.

China’s zero-COVID-19 policy, even as most of the world is trying to coexist with the virus, has left its citizens disgruntled. The city of Urumqi, where the apartment fire happened, has been under lockdown for as long as 100 days. 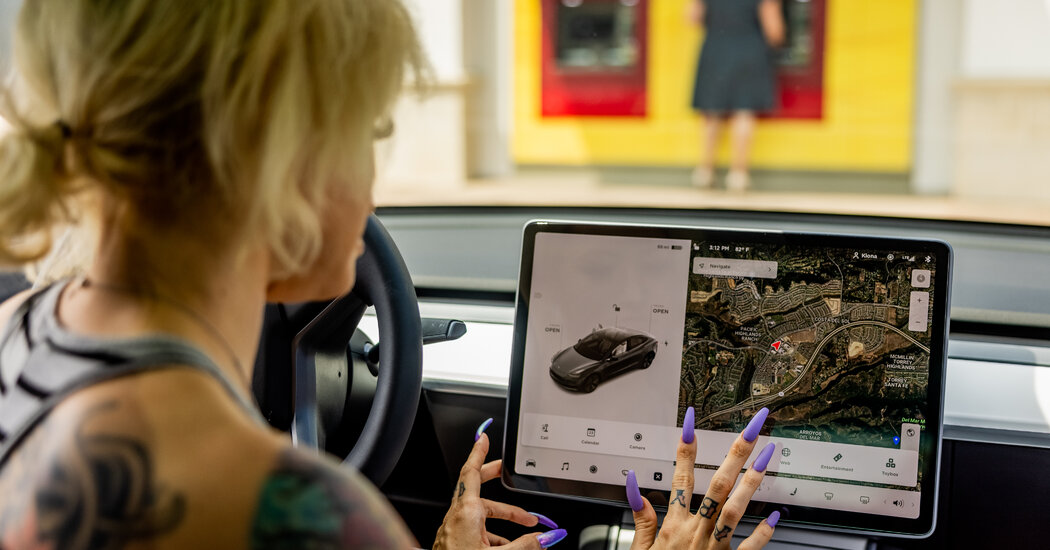 For nearly 100 years, drivers have been listening to AM radio, an… 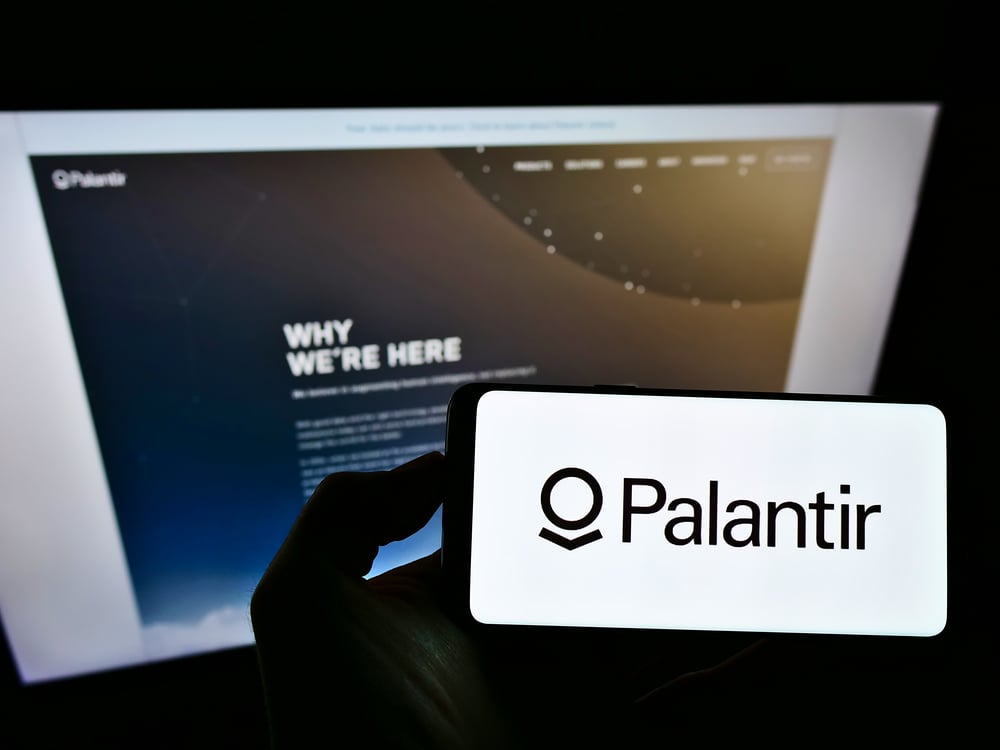 MarketBeat.com – MarketBeat Well, it was fun while it lasted. Traders had… 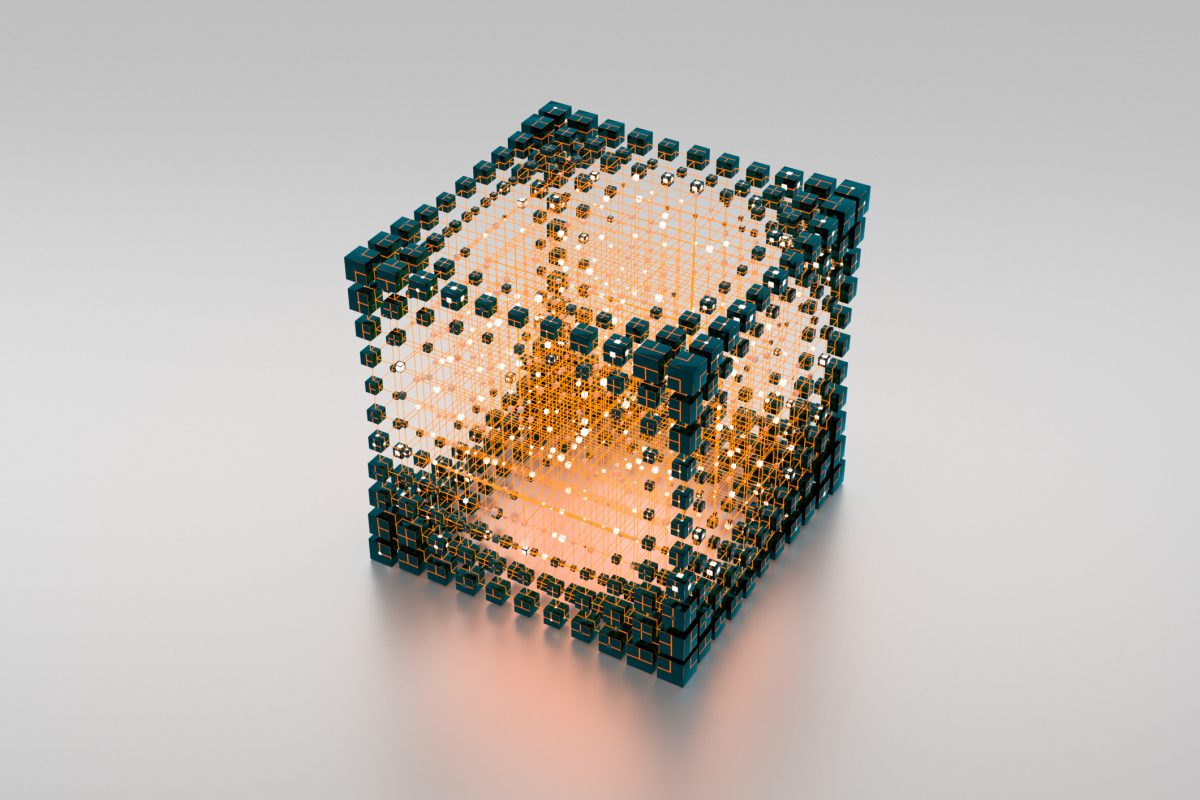 To further strengthen our commitment to providing industry-leading coverage of data technology,… 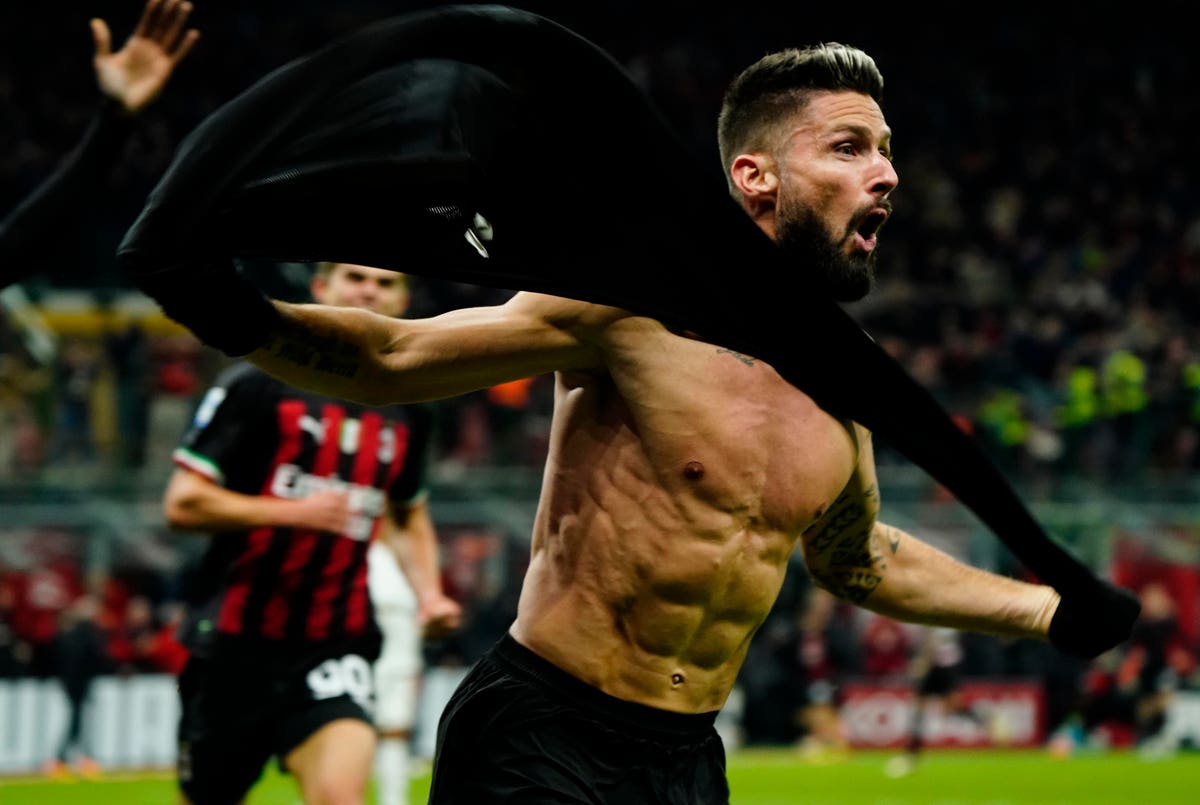