Do You Want to Do Something Effective to Stop Crime?

Volunteers at the Criminon Center in Clearwater, Florida, say that with a few hours each week you can do something effective to reduce crime. Help close the “revolving door” through which prisoners return to a life of crime and wind up back in jail.


Clearwater, Florida, June 10, 2016 (Newswire.com)
–
More than 10.1 million people are held in penal institutions internationally, with 2.2 million serving time in the United States. Of the 100,000 inmates in Florida’s prison system, nearly one in three released will be behind bars again within three years. And Pinellas County ranks second in the state in the number of juvenile arrests.

Criminon Florida, a criminal rehabilitation program, says that with even a minimal investment of time, anyone can do something effective to reduce crime. The group holds a weekly open house at their new headquarters in Downtown Clearwater to introduce the community to the program and encourage new volunteers to join.

The Florida group has guided some 20,000 inmates through courses designed to help them make a fresh start as productive members of society.

Criminon Florida headquarters is one of six new centers opened in Clearwater, Florida, in July 2015 to house the humanitarian and social betterment programs supported by the Church of Scientology. In the center, 83 volunteers invest some 1,000 hours each month, assisting more than 900 inmates in 101 prisons in Florida by supervising them through correspondence courses.  Criminon also conducts onsite programs for groups of inmates in eight Florida prisons, some of them supervised by the inmates themselves.

The weekly Criminon open houses are attended by those interested in volunteering and others who simply want to find out more. They are joined by local businesspeople and rehabilitation specialists interested in supporting or implementing the program to tackle this urgent social problem.

Criminon, meaning “without crime,” is based on the discovery by Scientology Founder L. Ron Hubbard that the path to true rehabilitation is for the offender to “find out when he lost his personal pride.” Mr. Hubbard states, “Rehabilitate that one point and you don’t have a criminal anymore.”

Today, Criminon is active in some 1,000 prisons and correctional facilities worldwide, with nearly 13,000 inmates enrolled in the program. 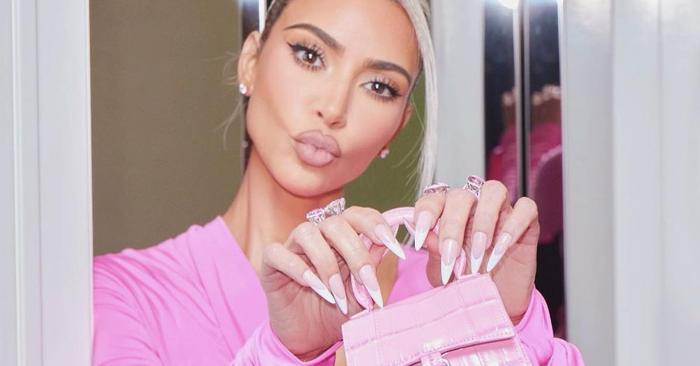 But don’t worry. This isn’t Invasion of the Body Snatchers—Kim and Khloé… 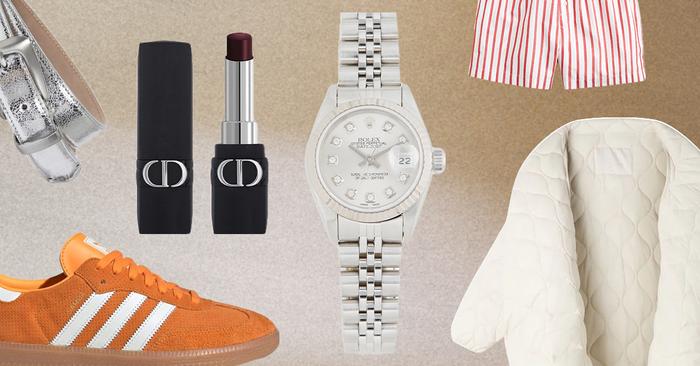 I hate to break it to you, but when it comes to… 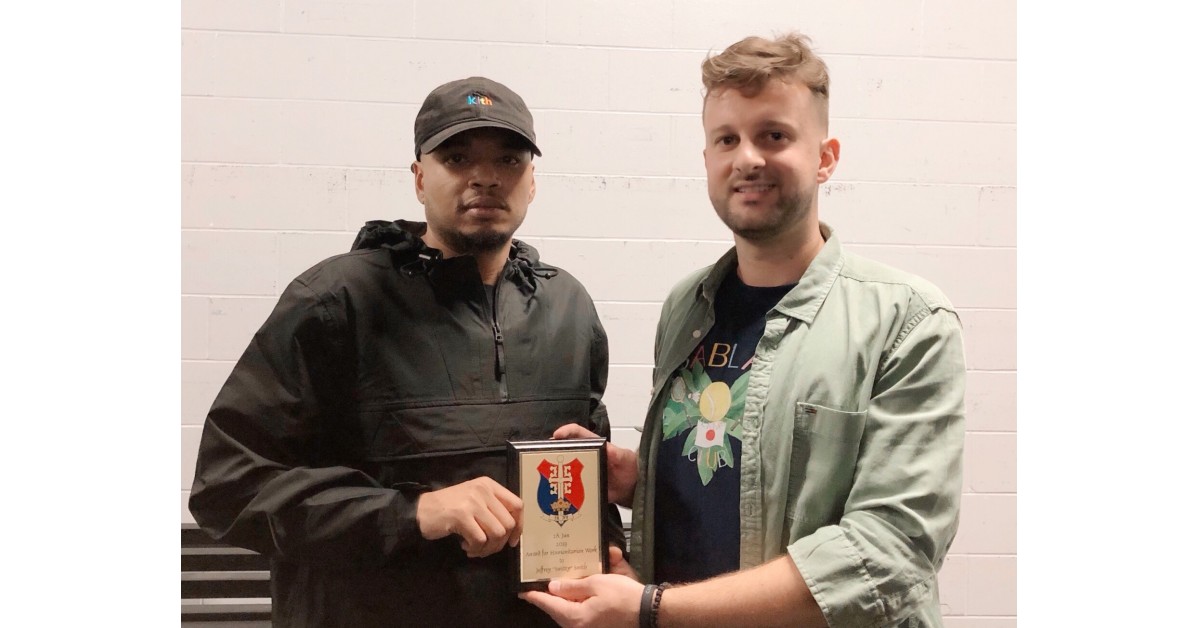