A shocking video emerged on social media that shows heavily armed Iranian police officers swarming over a defenseless anti-regime demonstrator who beat him with batons and eventually shoot the protester. Sources tell Fox News Digital the man is alive.

A police officer on a motorcycle then runs over the defenseless man in what might be the southern Tehran neighborhood of Naziabad.

The Iran Twitter account of the human rights NGO Amnesty International condemned the brutality and called on the UN to act. It tweeted: “This shocking video sent from Tehran today is another horrific reminder that the cruelty of Iran’s security forces knows no bounds. Amid a crisis of impunity, they’re given free rein to brutally beat & shoot protestors. @UN_HRC must urgently investigate these crimes.”

The UNHRC is an abbreviation for the Geneva-based United Nations Human Rights Council. A UNHRC spokesman told Fox News Digital that Iran has been on the council’s agenda for over a decade and that it had appointed a special rapporteur in 2011 to look at the human rights situation there. “States and NGOs have also been addressing the situation in Iran at the Human Rights Council, including at its most recent session in September/October, where a number of them condemned the crackdown on protesters and the tragic death of Mahsa Amini in September.”

The spokesperson concluded, “It is up to the States to request a special session on the situation Iran, if they so wish to take further action. It is understood that this is already being considered and under discussion by some States.”

The video was posted on the internet on November 1. The date of the attack on the unidentified protestor is not known.

Lisa Daftari, the editor-in-chief of The Foreign Desk told Fox News Digital, “When you see the brutality of this attack on a defenseless protester, you can understand why this movement has hit its tipping point. The Iranian people are charged with 43 years of this persecution, which has come to some of its ugliest and most brutal and violent moments in the past seven weeks.”

She added, “It’s also important to remember that these are just some of the moments that are caught on phone cameras and posted to social media or sent to journalists like myself. Just think about all the crimes going on where there are no cameras.”

Fox News Digital sent press queries to the Iranian regime’s foreign ministry and its U.N. diplomatic mission. Tasnim news agency, a media outlet controlled by the regime, said on Wednesday that an order had been issued to “investigate the exact time and place of the incident and identify the offenders.

“The police does not approve of harsh and unconventional treatment, the offending police officers will certainly be dealt with according to the law.”

Banafsheh Zand, an Iranian-American expert on the Islamic Republic, told Fox News Digital that “Since the inception of the [Ali] Khomeinist regime in Iran, Iranians have fought back vehemently but peacefully. Unlike many other people who quickly resort to violence when standing up to a brutal force, no protester has wanted to beat up, kill or hurt any of the security guards who brutally beat them on the streets until now.”

Amnesty International called on the UN Human Right Council to look into the attack against the protester in Tehran. (The Foreign Desk.)

She added, “The regime’s guards are now majority imported, Arab-speaking lackeys from Syria, Iraq, Yemen, etc. who stand in for Iranian guards who have mostly refused to attack fellow Iranians. But even if not, people are fighting back with homemade materials like two-by-fours that have nails nailed to them to throw under the regime’s motorcycles and patrol cars, Molotov cocktails, or spray cans with lighters as flamethrowers.”

According to the Norway-based Iran Human Rights NGO, as of Wednesday, at least 277 protesters, including 40 children, have been killed by Iranian regime security forces

Iran has been engulfed in protests since the regime’s so-called morality police allegedly killed the 22-year-old Iranian-Kurdish woman, Mahsa Amini, in September for failing to properly cover her hair with a hijab.

Iran’s security forces have detained more than 14,000 demonstrators. Protests have blanked more than 130 cities and towns. The nation-wide protests are one of the  most significant challenges to the existence the Islamic Republic of Iran since its founding in 1979. 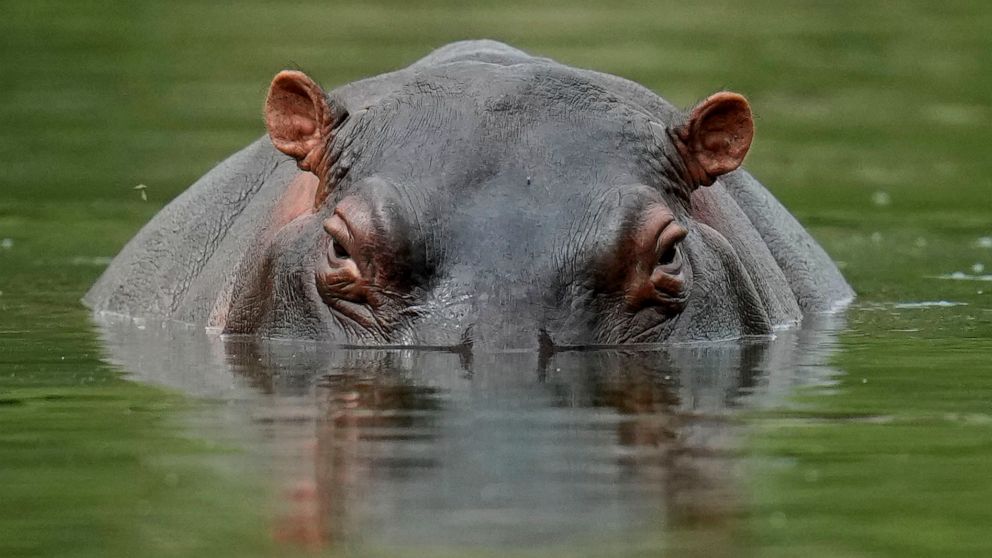 PANAMA CITY — An international wildlife conference moved to enact some of… 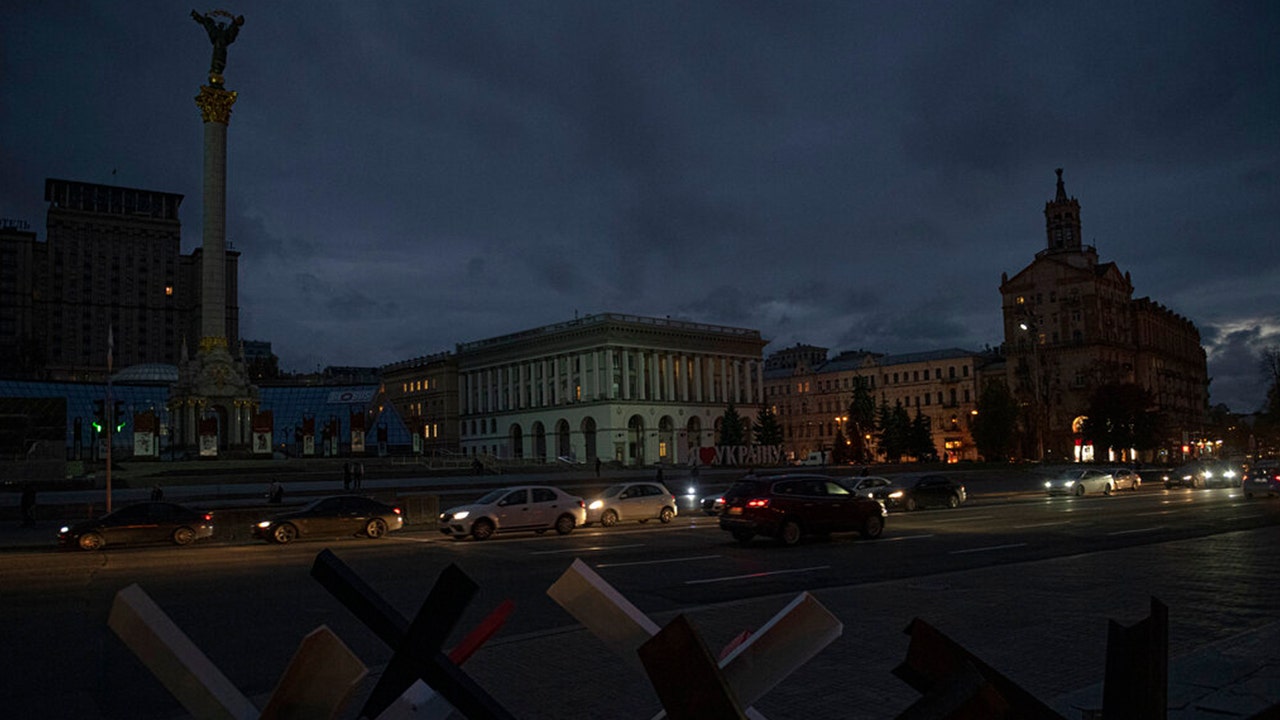 U.S. military forces in Ukraine are reportedly carrying out onsite inspections to… 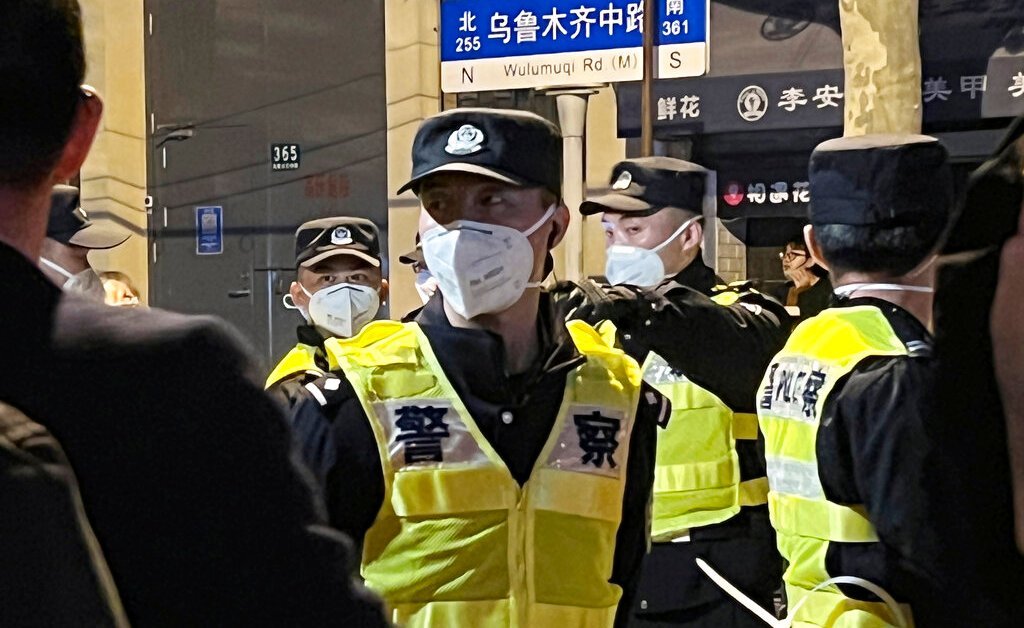 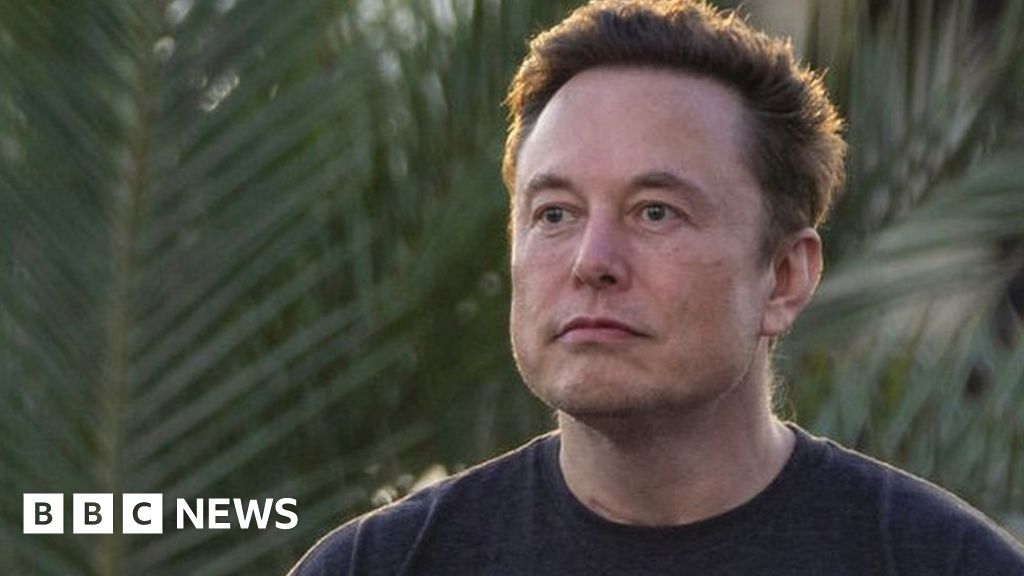