The deal will pass Cresco Labs and Columbia Care assets in New York and Illinois to the mogul formerly known as Puffy. The new, unnamed company will be America’s first Black-owned and operated multi-state cannabis pipeline.

According to a news release sent out Friday (November 4), Combs has made a deal with Cresco Labs and Columbia Care to take over operations in Illinois, Massachusetts, and New York. The states are home to major markets like Chicago and Boston, and New York City, which is scheduled to launch adult-use cannabis sales at the end of 2022.

The acquisition will make Combs’ new company the world’s largest Black cannabis operator, according to the release. The assets he is acquiring will allow him to operate as America’s first minority-owned, vertically-integrated cannabis operation, commonly referred to as an MSO, or multi-state operation.

Tracing Cookies’ evolution from The Bay to the Big Apple

“Owning the entire process — from growing and manufacturing to marketing, retail, and wholesale distribution — is a historic win for the culture that will allow us to empower diverse leaders throughout the ecosystem and be bold advocates for inclusion.”

What are the terms of Combs’ new weed deal?

Combs, Cresco, and Columbia Care have reportedly signed definitive agreements to divest some New York, Illinois, and Massachusetts assets to an undisclosed entity that is owned and controlled by Sean “Diddy” Combs.

Once the deal closes, Combs will be poised to operate wholesale and retail operations in New York City, Boston, and Chicago, some of the cannabis industry’s most valuable legal markets.

NYC is projected to make $1.3 billion in sales by 2023, and in Massachusetts, the plant just surpassed cranberries as the state’s most valuable cash crop.

It’s not yet clear how or when the Mount Vernon and Harlem, New York native will enter the New York City market, which will be heavily influenced by state mandates that require New Yorkers with cannabis convictions to be the first with licensed adult-use stores.

The billionaire buds club is growing

Last week, Zack O’Malley Greenberg and Rolling Stone reported that the world’s five wealthiest rappers list included Combs ($1 billion), JAY-Z ($1.5 billion), and Berner ($410 million). Berner’s inclusion was shocking to many since most of his wealth stems from legal cannabis, not music or more mainstream consumer goods, like clothing, spirits, or media—all fields Diddy has cultivated success in.

JAY-Z is already heavily-invested in cannabis through his Monogram brand and Parent Co. holding company. And Diddy’s son, Justin Combs, recently brought his own strain, Honey Combs, to California dispensaries through a partnership with Joke’s Up.

Did Diddy see Berner gaining ground on him in the billionaire standings and make a few quick calls to regain steam? It’s hard to say for sure. For now, there’s no telling how long this deal was in the works, or when operations will begin. As more details become available, Leafly will give updates on this major moment for the mainstreaming of legal cannabis.

Here’s what Combs, Cresco, and Columbia Care had to say

“Today’s announcement is bigger than the Transaction – and it couldn’t come at a time of greater significance and momentum. We’ve seen executive power exercised to address matters of cannabis injustice, we’re seeing bi-partisan support for elements of federal reform, and we’re seeing some of the largest and most influential states in the country launch cannabis programs prioritizing social responsibility – this announcement adds to that momentum.”

Columbia Care CEO and Co-founder, Nicholas Vita, said, “These assets offer the Combs’ team significant market presence, enabling them to make the most impact on the industry as a whole. It’s been clear to us that Sean has the right team to carry on the strong legacy of these Columbia Care and Cresco Labs facilities, and we can’t wait to see how he helps shape the cannabis industry going forward through his entrepreneurial leadership and innovation.”

Cresco Labs’ CEO Charles Bachtell said the transaction “is a major step towards closing the Columbia Care acquisition and our leadership position in one of the largest consumer products categories of the future. For an industry in need of greater diversity of leadership and perspective, the substantial presence of a minority-owned operator in some of the most influential markets in the country being led by one of the most prolific and impactful entrepreneurs of our time is momentous…and incredibly exciting. We’re thrilled to welcome Sean and his team to the industry.”

“My mission has always been to create opportunities for Black entrepreneurs in industries where we’ve traditionally been denied access, and this acquisition provides the immediate scale and impact needed to create a more equitable future in cannabis.” 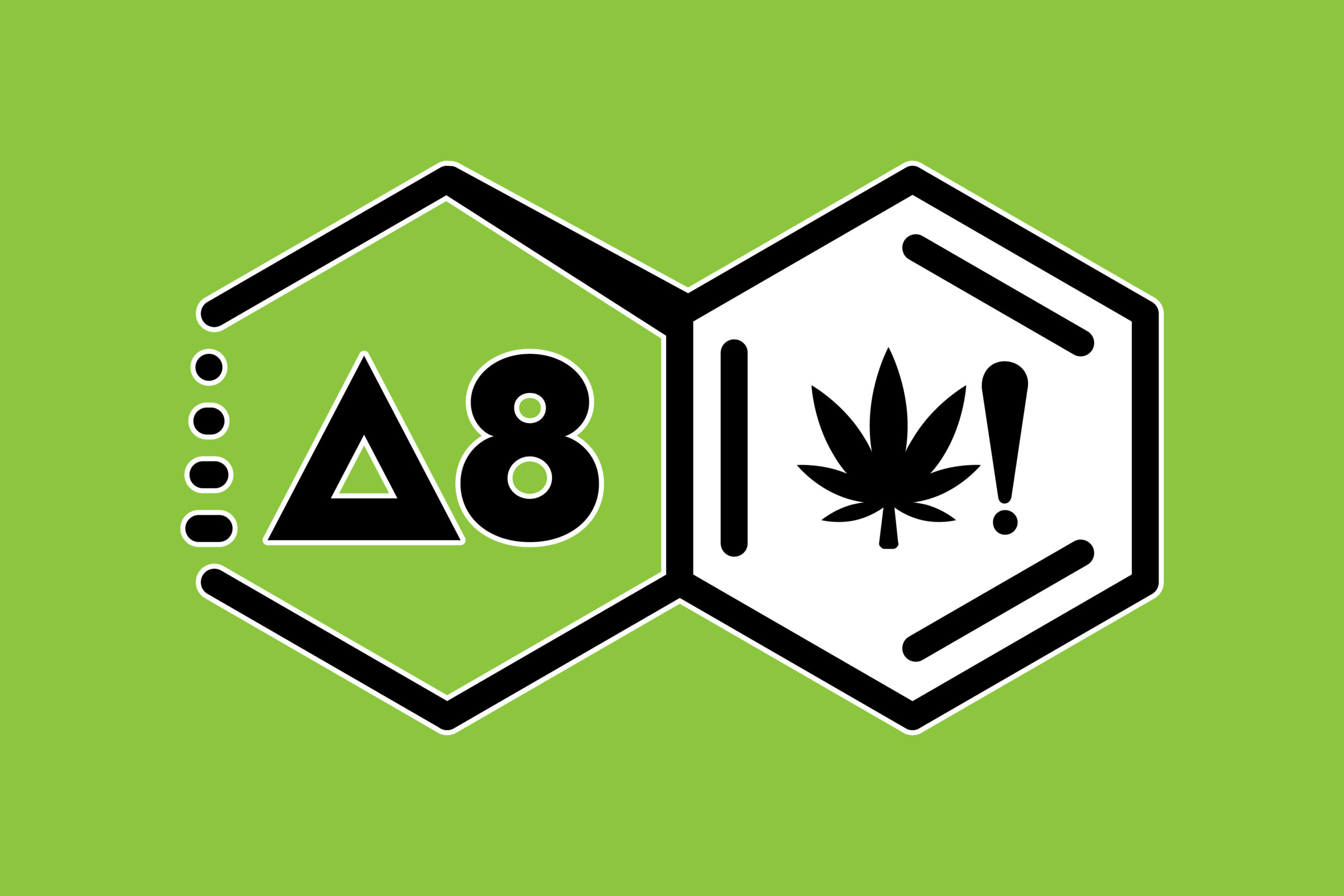 There’s more to cannabis than just THC and CBD, and for the… 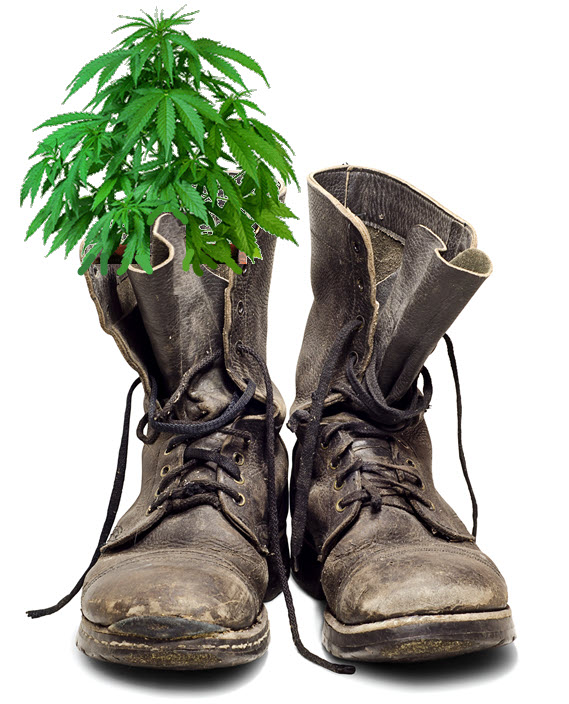 The marijuana culture goes beyond just getting stoned. While the quality of… 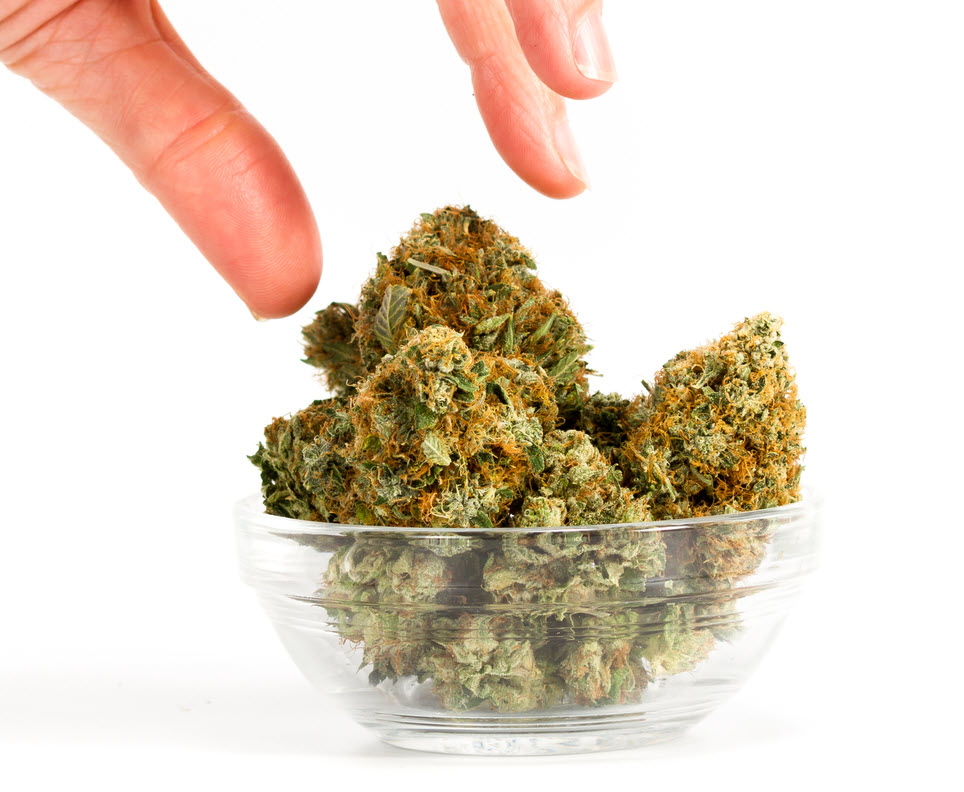 Are the benefits of THC and CBD overblown? That depends on who…

JUST IN: Kanye West & Kim Kardashian have settled their divorce, with…