Miley Cyrus’ “Flowers” turned the heads of millions. The pop singer’s latest single became one of the most popular songs of 2023, and the year just started! But after many conspiracy theories popped up about their relationship, one that took the internet by storm was that Liam Hemsworth cheated on Miley Cyrus.

Cyrus and Hemsworth married in 2018 and announced their split less than a year later in 2019. The couple definitely had their ups and downs—including a pretty disastrous experience in late 2018 when California wildfires wiped out their home in Malibu. Cyrus told Howard Stern that she and the Hunger Games star “lost everything.” Miley references the disaster in the first verse “We were right ’til we weren’t / Built a home and watched it burn.” In an interview with Rolling Stone in 2020, she revealed that the fire “did what I couldn’t do myself”. “It removed me from what no longer was serving its purpose,” she told the magazine. “And then as you drown, you reach for that lifesaver and you want to save yourself. I think that’s really what, ultimately, getting married was for me. One last attempt to save myself.”

So with all the context clues, did Liam cheat on Miley? Read below to see what’s exactly true.

Did Liam Hemsworth cheat on Miley Cyrus? It’s not confirmed. The rumors of the song “Flowers” and the music video revolving around Hemsworth’s infidelity were started online by several gossip sites. Cyrus released the song and music video on January 13, 2023, which was coincidentally (or not?) on the Hunger Games star’s birthday. “Miley’s new song, all the tea … and all the narratives that fans are making on TikTok. It’s so good,” her sister Brandi Cyrus said on the Your Favorite Thing podcast at the time. “The song did come out on his birthday — was that on purpose? I don’t know. Can’t say. Genius, though.”

Pop culture Twitter PopTingz claimed that the set of the music video was where Hemsworth allegedly cheated on Cyrus with 14 women. “The house where the music video for Miley Cyrus’ “Flowers” was recorded was previously used by Liam Hemsworth to cheat on Miley with more than 14 women while they were married,” the account tweeted, but the tweet itself is unverified. The tweet went viral with more than 40,000 likes and 10,000 retweets. Brandi also responded to the rumor on the Your Favorite Thing podcast. “It makes Miley seem like an absolute genius. And it’s just too good. Like, every day I wake up to a new one. The first one was something about this Bruno Mars song. They’re like, ‘Liam played the Bruno Mars song at their wedding! And this is a response to the Bruno Mars song.’ That one’s funny,” she said.

She continued, “Then there was, ‘The suit she’s wearing is the suit Liam wore at the Avengers premiere, where he told her that she needed to behave for once. And so this is a f—k you because she’s in the suit.’ Hilarious. Then the other one was, ‘The house is the house where Liam used to take people [to] cheat on her with.’ The narratives are fucking hilarious, but it’s so great. The best PR that could ever happen because it gets people talking about the song on TikTok and it’s everywhere. And it’s just so fun to watch it all play out. Miley fans, I love ya.” As for if the rumors are true, Brandi told the podcast, “I’m not here to say that’s true and what’s not true. Only Miley knows the truth.”

There’s no proof of whether Hemsworth cheated on Cyrus with 14 women, but the “Wrecking Ball” singer clarified the fact when they first divorced. Cyrus actually denied the rumors that cheating was a factor in her divorce from Hemsworth at the time of their split. In August 2019, she tweeted, “The truth is, once Liam & I reconciled, I meant it, & I was committed. There are NO secrets to uncover here. I’ve learned from every experience in my life. I’m not perfect, I don’t want to be, it’s boring. I’ve grown up in front of you, but the bottom line is, I HAVE GROWN UP. I can admit to a lot of things but I refuse to admit that my marriage ended because of cheating. Liam and I have been together for a decade. I’ve said it before & it remains true, I love Liam and always will.” She continued, “BUT at this point, I had to make a healthy decision for myself to leave a previous life behind. I am the healthiest and happiest I have been in a long time. You can say I am a twerking, pot-smoking, foul-mouthed hillbilly but I am not a liar.”

In addition to the many Easter eggs in the music video, one TikTok user made the connection that Miley was wearing the same gold dress in the music video as Jennifer Lawerence during the premiere of the Hunger Games. “If Miley is telling us Liam cheated on her, maybe she’s also telling us with who. Jennifer even admitted she’s kissed him off-screen before,” the TikTokker captioned the comparisons.

In an interview with Andy Cohen on Watch What Happens Live With Andy Cohen, Lawrence was asked whether she kissed Hemsworth when the cameras weren’t rolling. She responded: “Liam and I grew up together. Liam’s real hot. What would you have done?” Before finally admitting, “Yeah, I have.” Other wardrobe claims include that Cyrus was wearing the same suit that Hemsworth wore at the Avengers: Endgame premiere when he reportedly told her, “to behave” while she was posing on the red carpet.

Another claim that surrounded the song was that Hemsworth dedicated “When I Was Your Man” by Bruno Mars to Cyrus during their wedding. “So Miley Cyrus not only writes a song to ridicule the song Liam Hemsworth dedicated to her at their wedding, she also shot the video in the house he used to cheat on her multiple times and used the suit he used when he told her to behave. MILEY CYRUS IS MY NEW ROLE MODEL,” one fan tweeted. Miley used the chorus of Mars’ song as an interpolation for the chorus for “Flowers” but again, there aren’t any verifications as to whether the claim is true.

Cyrus and Hemsworth were in an on-and-off relationship since 2009 when they met on the set of The Last Song. In one instance in an interview with Howard Stern, Cyrus also revealed that she didn’t think her and Hemsworth would ever tie the knot. “We were together since 16,” she said.  “Our house burned down. We had been like, engaged—I don’t know if we really ever thought we were actually going to get married, but when we lost our house in Malibu—which if you listen to my voice pre- and post-fire, they’re very different so that trauma really affected my voice. And I was actually in South Africa, so I couldn’t come home, and like, my animals were tied to a post at the beach. I lost everything.”

She continued to talk about her relationship with Hemsworth with Howard Stern in December 2020. “Me being an intense person and not wanting to sit with it and not wanting to go, you know, ‘What could be purposeful about this?’ I just clung to what I had left of that house, which was me and him,” she told Stern. “And I really do and did love him very, very, very much and still do, always will.” 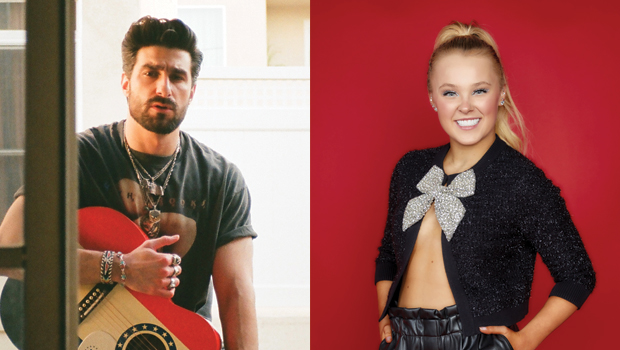 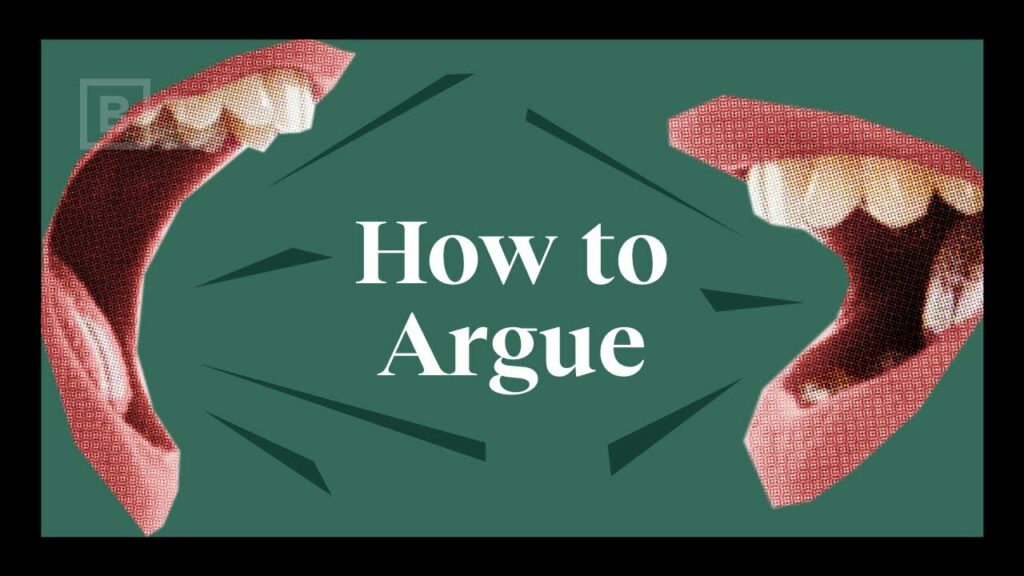 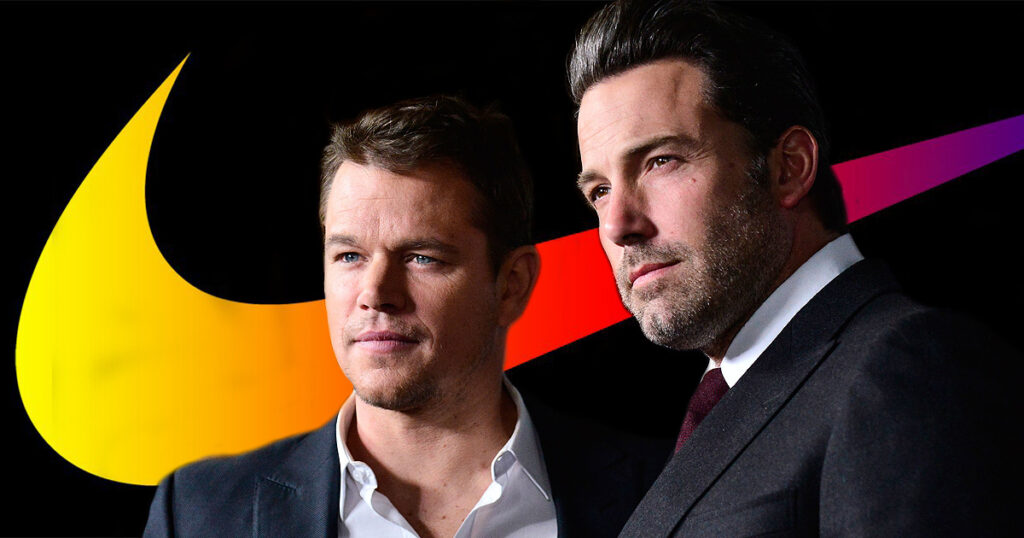 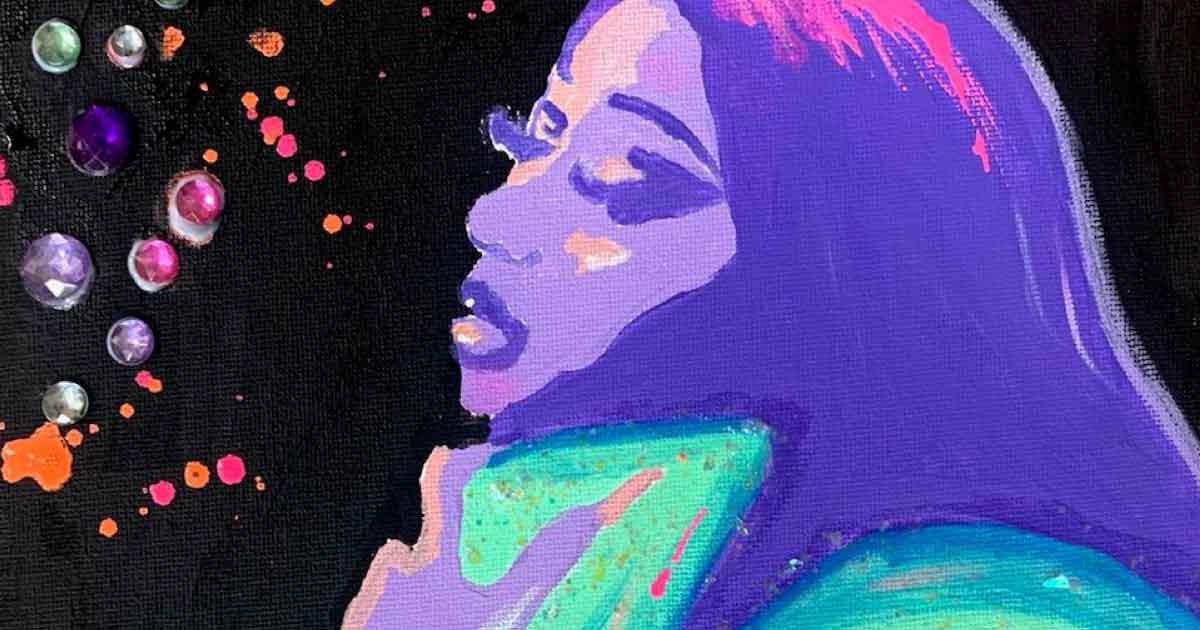 In celebration of the opening of Contact High: A Visual History of… 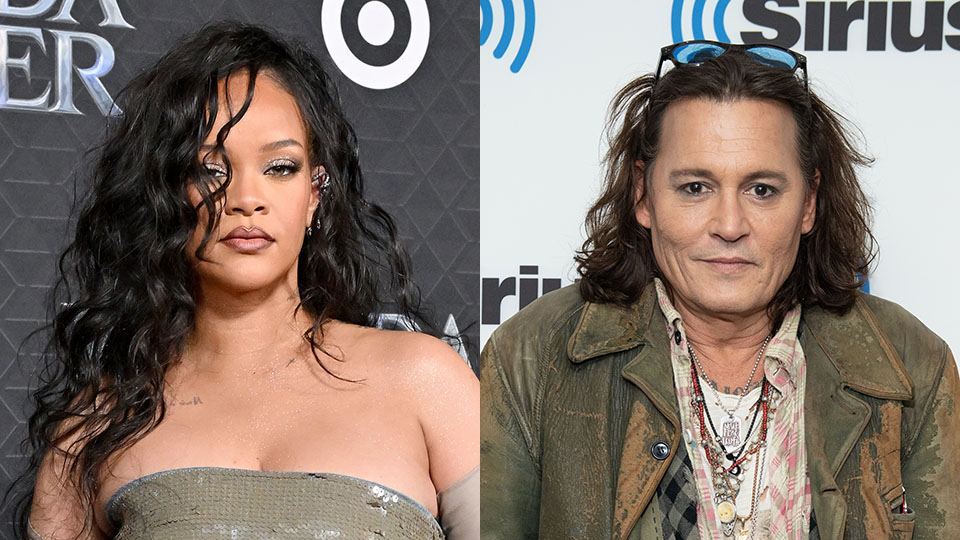 Is it worth it? Fans are criticizing Rihanna for inviting Johnny Depp…