Did Ice-T Tweet This About Comparing Trump to Satan?

Ice-T once tweeted, “I can’t believe people are comparing Trump to Satan. Yes, he’s evil, but he’s certainly not as evil as Trump.”

In July 2021, the Occupy Democrats Facebook page posted a meme that quoted rapper Ice-T as saying, “I can’t believe people are comparing Trump to Satan. Yes, he’s evil, but he’s certainly not as evil as Trump.”

That tweet was liked by more than 120,000 Twitter users. And that would be the final word on the fact check were it not for the fact that some other Twitter users repeated the quote verbatim, without attributing it to Ice-T.

It wasn’t difficult to confirm that Ice-T was the originator of the quote, however, given that the earliest tweets containing those words on Twitter’s timeline were Ice-T’s, followed immediately by two tweets directly crediting him for the quote: 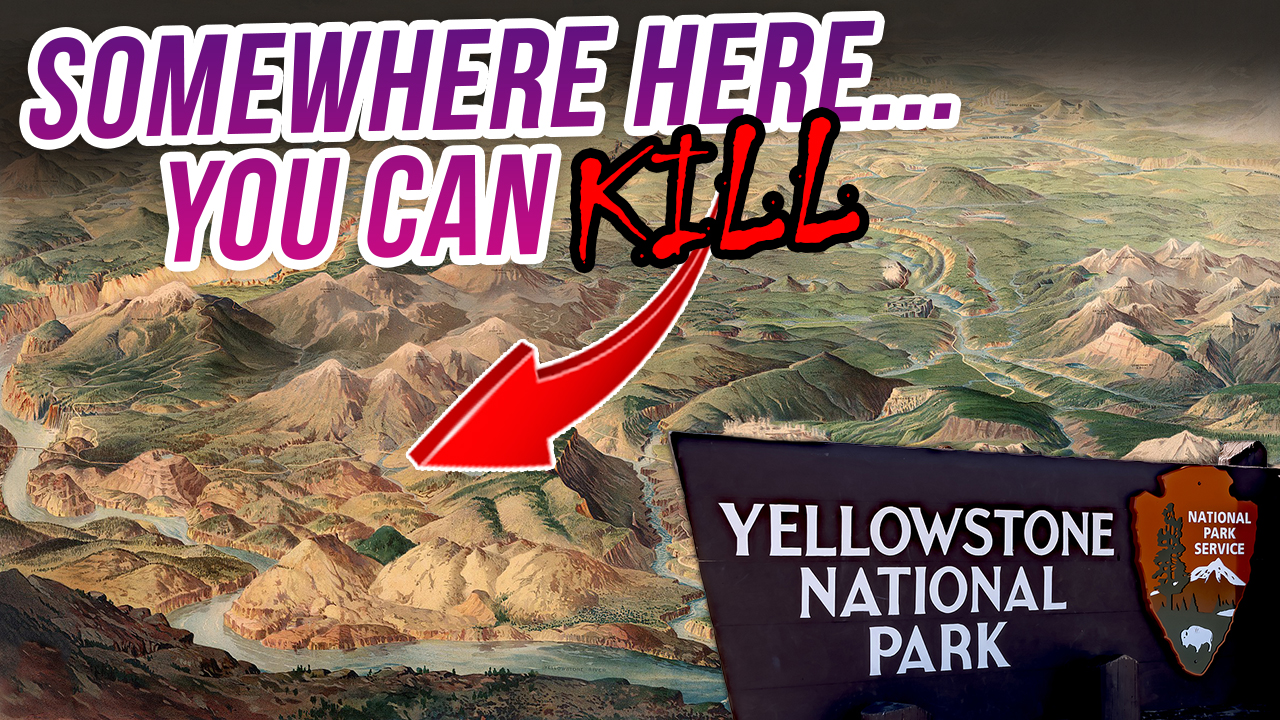 One of the crown jewels of the American National Park system, Yellowstone… 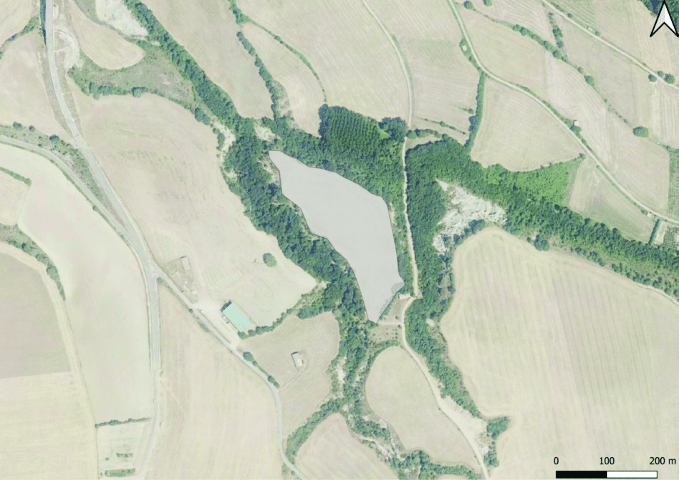 Researchers from the University of Zaragoza were investigating neglected ruins near Aragón,… News about the Nov. 19 mass shooting that killed five people at… 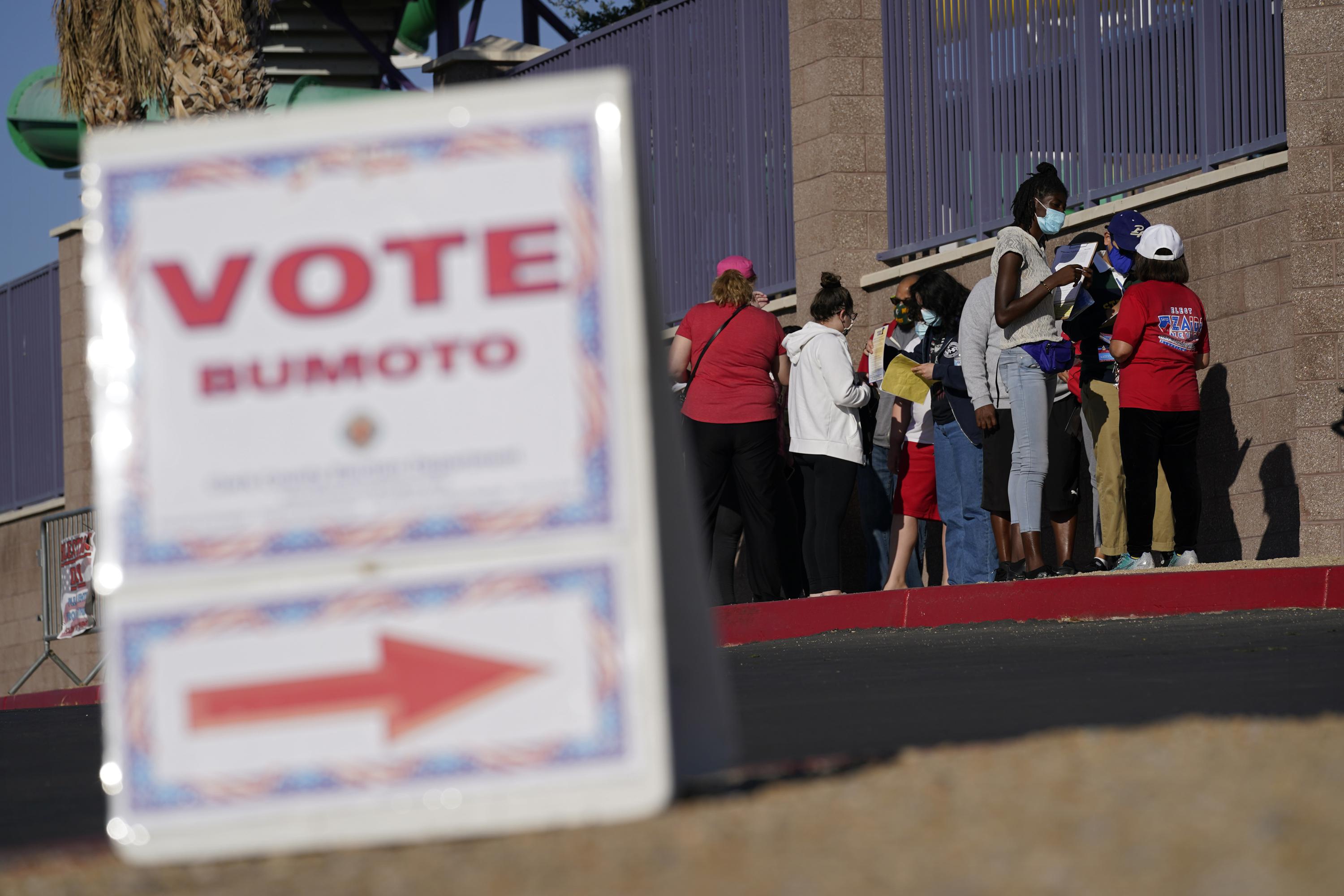 Dogs bring so much joy and companionship to our lives, but their…
From coworkers to so much more! Olivia Wilde and Harry Styles took…