The first Iron Banner of Destiny 2 Season of the Seraph comes with a brand-new PvPvE mode called Fortress. Throughout Destiny, Bungie has included different Crucible modes in Iron Banner, but not with a PvE aspect.

Bungie has diverted from Destiny 2’s traditional Iron Banner Control to include modes like Rift and Eruption in the past, but Fortress is a bit different because it includes brief, intermittent PvE moments. It plays similarly to Zone Control, where you need to neutralize the enemy zones, capture them and protect the zones. You get points for each zone capture, and additional points are added to your team score when the timer refreshes every few seconds–the timer is visible above the zones. Unlike regular Control, defeating opponents doesn’t add points, so capturing most zones and defeating opponents to protect them is key.

However, Fortress presents a collab with Empress Caiatl–a Cabal twist in Iron Banner, possibly because Saladin is the Valus Forge member of Caiatl’s War Council. When a team reaches 40 points, a high-value zone will spawn at a marked location with Cabal turrets landing in a drop pod. Defeating the Esteemed Scorpius and other turrets unlocks that zone. Both teams must battle to capture the single zone and protect it as the timer counts down to garner the most points. The high-value zone lasts for around 45 seconds, then this battle repeats when a team reaches 80 points.

Also, if you’re looking for a new Iron Banner quest or Bounties, there aren’t any this season. Instead, you can find Pinnacle reward challenges when hovering over the Iron Banner playlist. Iron Companion armor sets and updated weapons from Destiny: The Taken King return in Season of the Seraph. Completing Iron Banner matches and grabbing Saladin’s rank-up engrams can drop pieces of this armor set and weapons.

Along with Iron Banner, Week 5 challenges for Season of the Seraph are now live. 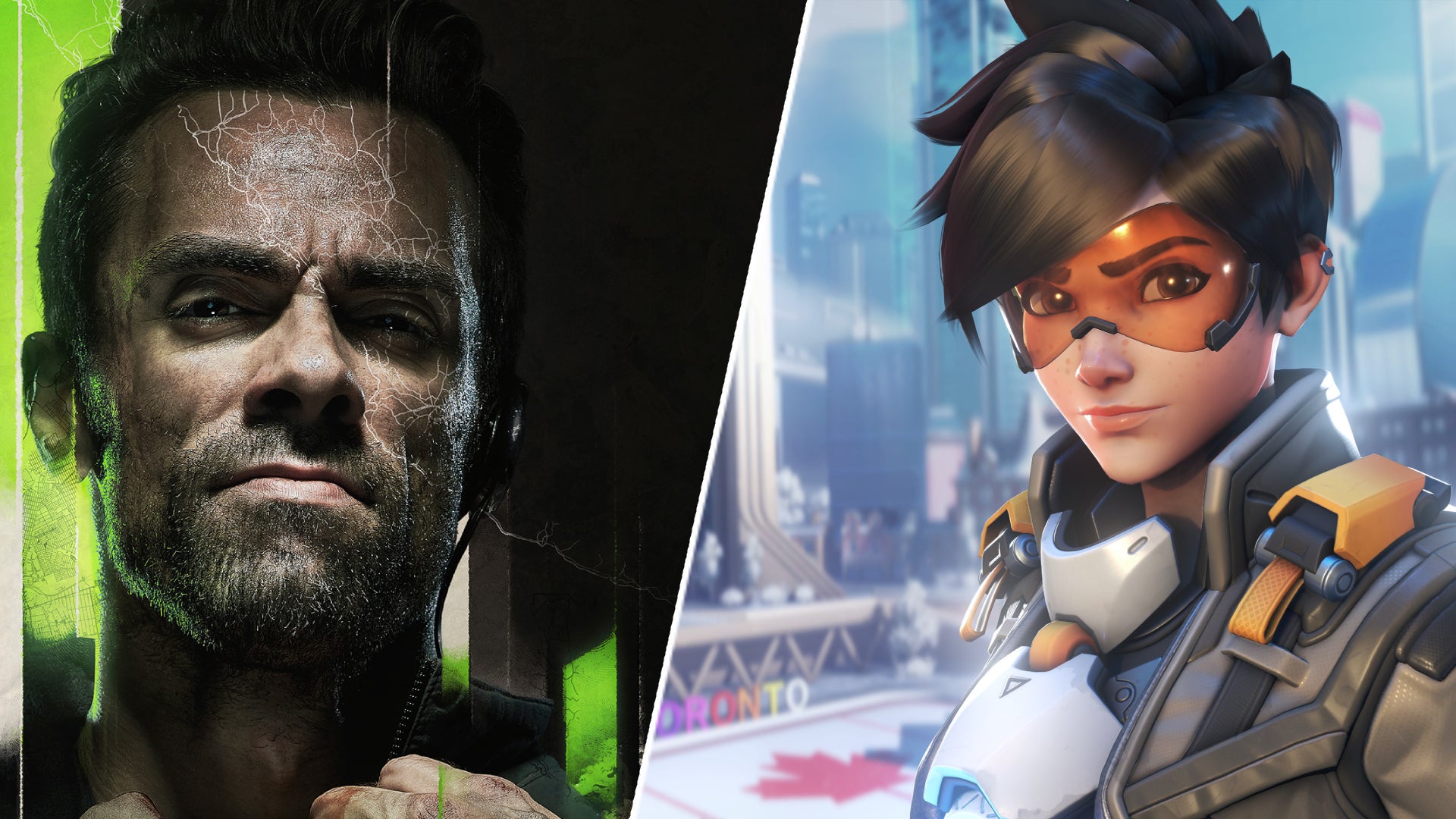 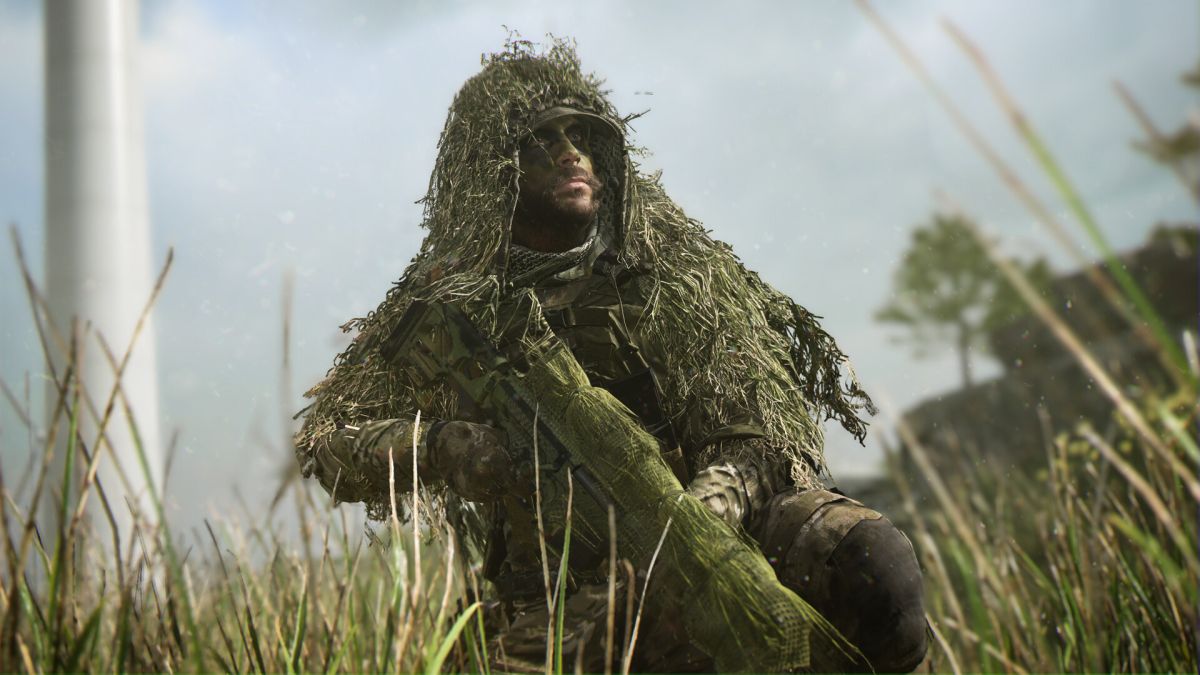 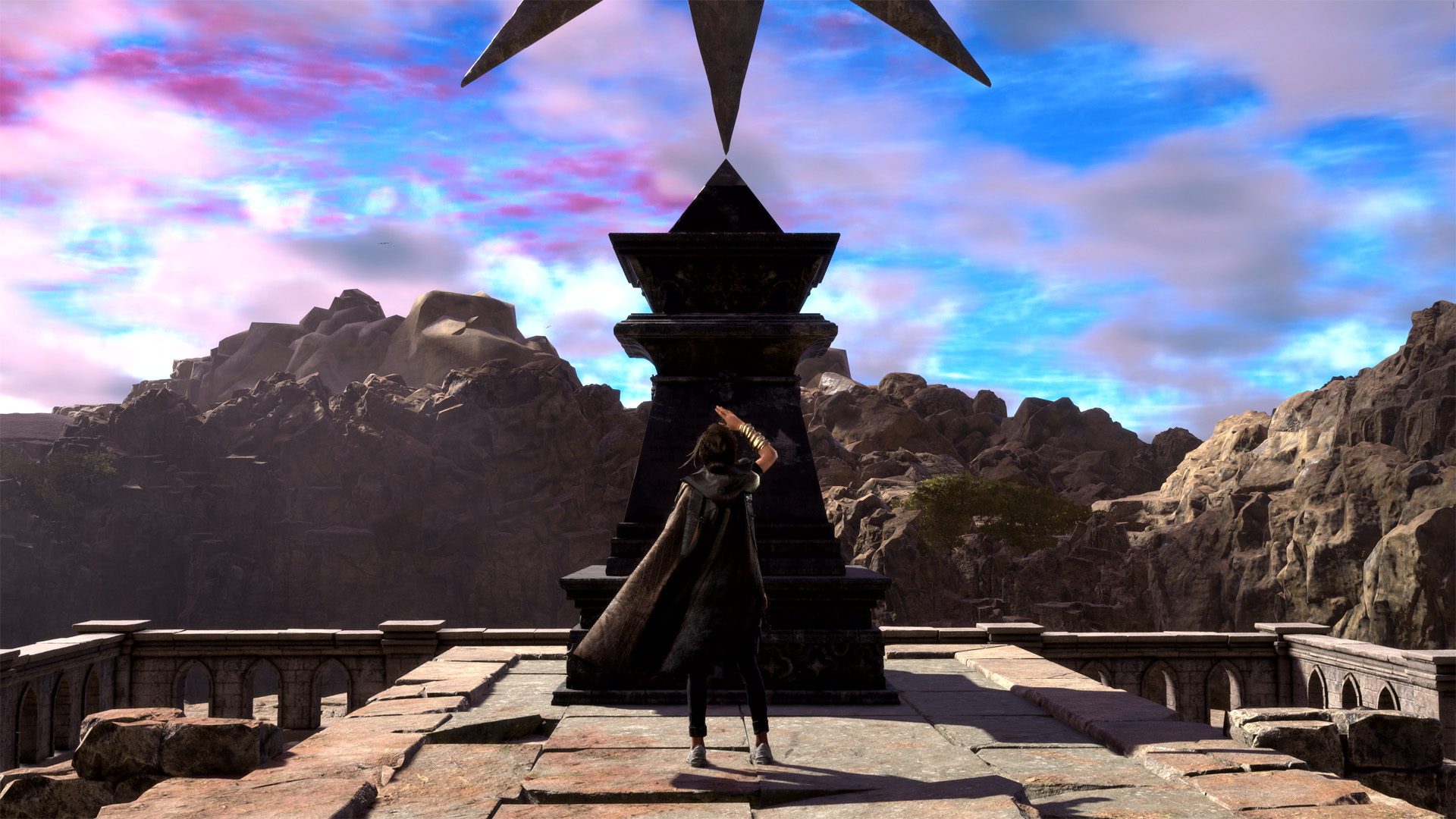 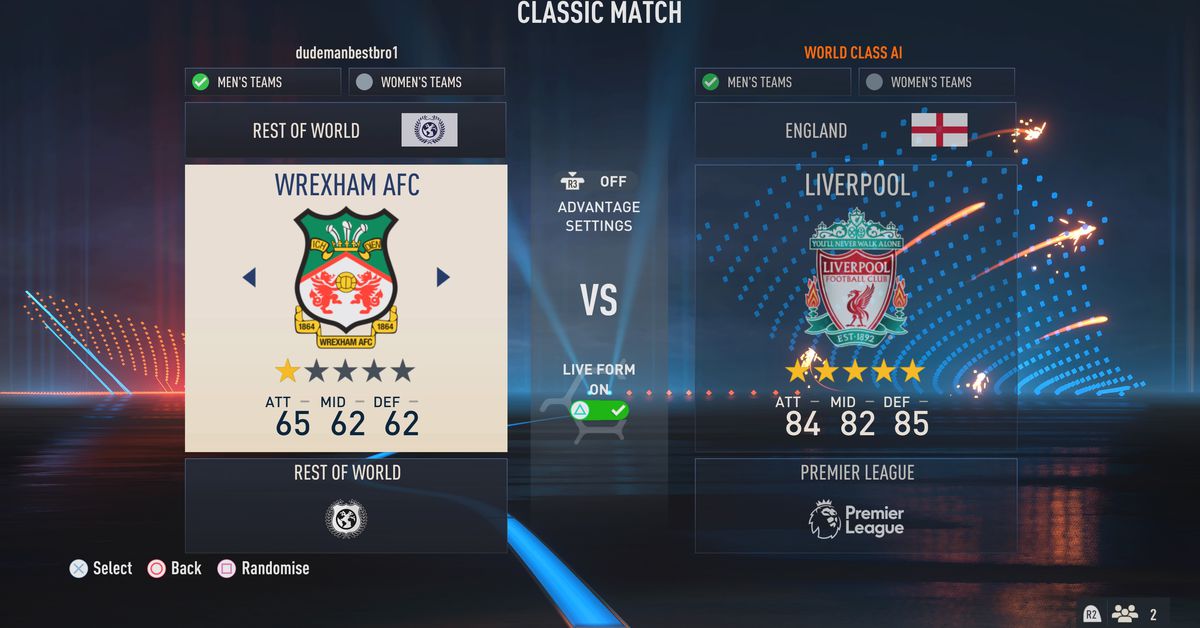 Three months after launch, FIFA 23 fans are noticing the commentary has… 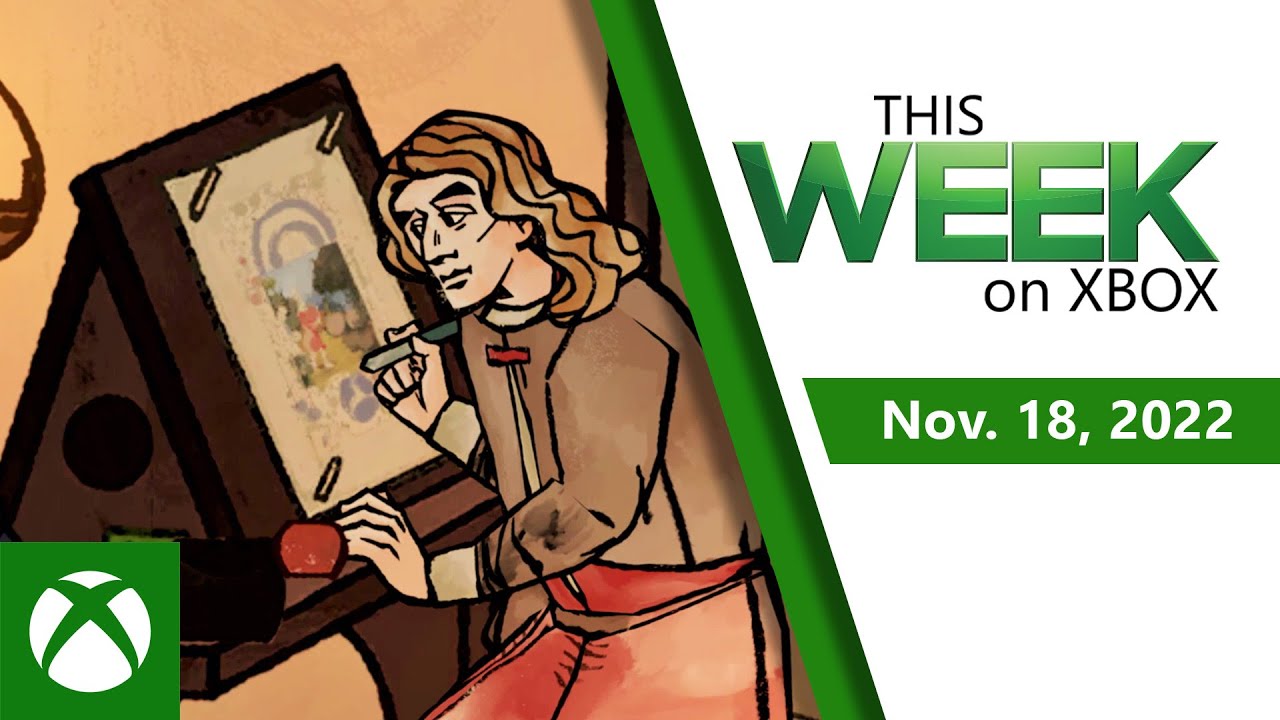 3/3 © Reuters. FILE PHOTO: An aerial view of Lake Powell is…
Media Bias Fact Check selects and publishes fact checks from around the…
%d bloggers like this: