And yet, in other ways, it’s possible that a slavishness to historical or period accuracy can be at odds with an intended artistic statement. Most books about the Hapsburg dynasty or 19th-Century history have been written by men, and define Empress Sisi in very particular ways. As any maker of a biopic could tell you, sticking too closely to the facts can obfuscate rather than elucidate. That’s why it’s refreshing that Kreutzer includes so many sly anachronisms in her film; the subtle kind that makes you do a doubletake. There’s a yellow plastic janitor’s mop in the hallway of an 18th-Century Austrian palace, or a black corded telephone on the wall. None of the objects are visually lingered on, or quite as blatant as, for example, the shot of Converse All-Stars in Sofia Coppola’s Marie Antoinette. (That film is another deliciously subversive biopic of a controversial woman of history, a comparison that is both useful and somewhat limiting as it is tonally very different, more self-consciously and pointedly frivolous – to match the youthfulness of its protagonist – than Corsage, where its heroine is older. Yet one can imagine the young Sisi as not too different in temperament from Marie.)

“We are always so sure about the history books,” Kreutzer says about historical accuracy. “But so much of what we think we know is from other movies about a subject, too. And we think we know exactly when something was created, but there’s almost always someone else who may have had the same idea earlier. So if I wanted to use a chair from 1910, I used it. It became very playful, and the idea was to integrate [the anachronisms], so it wouldn’t feel too obvious. So it’s modern, but in a subtle way. It was the same with music – we had it played live, using only instruments that only existed at the time.”

Kreutzer accomplishes a truly delicate and challenging balancing act, which is to tell the truths at the core of Sisi’s life – including the uglier ones around mental health – without conveying a dispiriting, downbeat image of another long-suffering woman. The result is a film that, in spite of taking its name from the corset, a restrictive garment, has a flexibility and openness both in terms of its visual vernacular and its approach to depicting history and womanhood. Vicky Krieps and Marie Kreutzer have created a living, breathing woman who sulks and sings and loves her dogs and masturbates in the bath. They’ve done a pretty amazing thing with Corsage: cracked the alabaster facade of a 19th-Century glamour icon and made her real.

Looking back, Khloe said she was already feeling anxious about being put on… 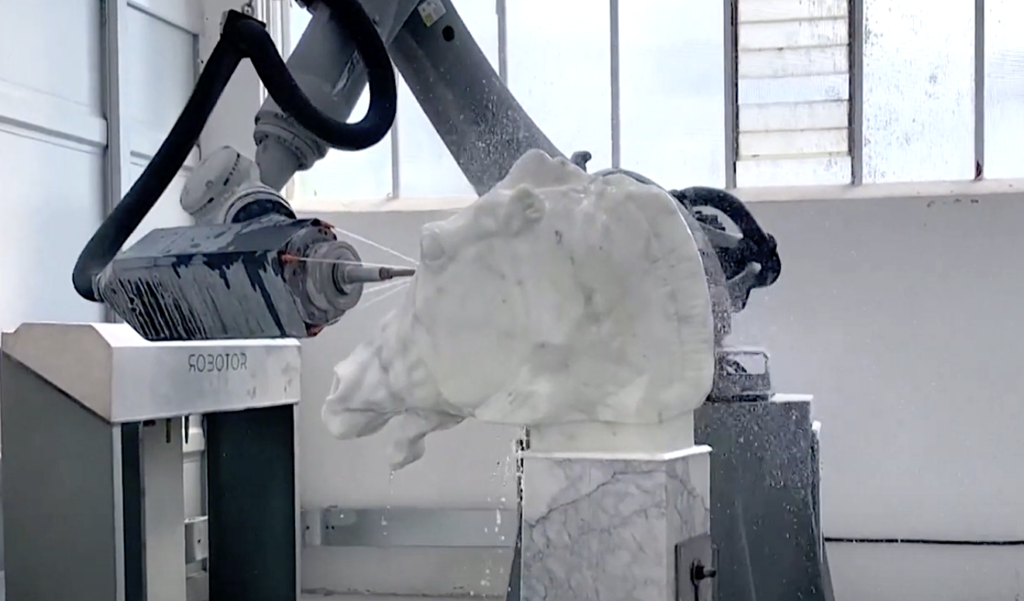 Art forgery is a sturdy trope of film and fiction. We’re all… 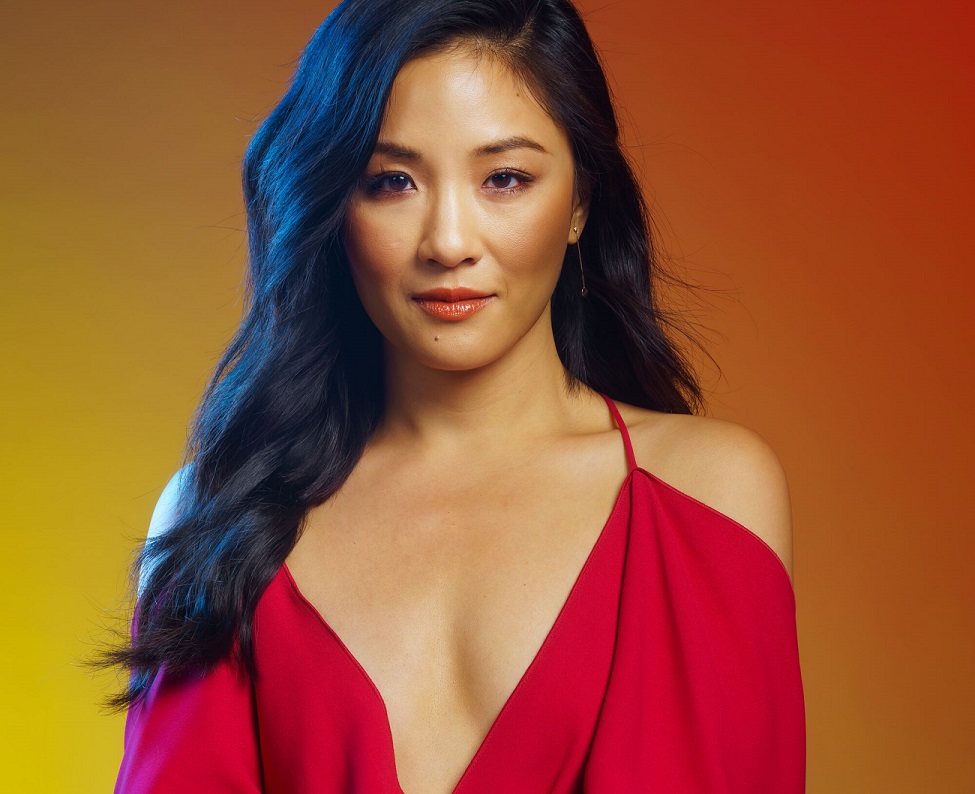 Constance Wu was born and raised in Richmond, Virginia. She grew up…