Coronation Street fans think Stephen Reid has made a huge mistake that could expose him as a serial killer.

Stephen claimed his second victim this week with the death of Teddy Thompkins.

Failing businessman Stephen found himself bang to rights when Teddy regained his memories from before the accident.

Realising that Stephen had killed his son Leo, Teddy made the fatal mistake of confronting him privately.

It gave Stephen the chance to bash Teddy over the head with a large stapler, killing him stone dead.

The killer was nearly caught when Michael Bailey arrived at the otherwise empty factory.

Stephen managed to keep him away from the body and gave him the stapler to take home.

With the murder weapon gone, Stephen just had Teddy’s body to get rid of – and he came up with a plan.

Unfortunately that plan came with a few issues.

He first fetched the roof box he had bought for his mother Audrey’s car and stuffed Teddy into it.

Stephen then dragged the roof box to the car outside the factory.

Clearly unable to lift it, he was spotted by Kevin Webster who offered him a hand.

Before Stephen could say no, Kevin, Abi and Tim all appeared to help him lift the very heavy box.

He lied and claimed there were sewing machines in the box.

But when the three hauled the box onto the car roof there was another problem.

Kevin declared it was “all secure” but fans begged to differ.

They realised there was no rope holding the box on the car.

So when Audrey later took the car for a trip to the peaks – Stephen was left terrified.

And fans are sure the mistake will see him exposed.

One said: “Body in the roofbox, correct me if I’m wrong but roofbox needs bolted down. On a slippery slope down the rear window… Or the front #coronationstreet.”

A second said: “#Don’t worry that roof box will have fallen off right outside the medical centre.”

Another added: “Stephen’s latest murder was tense, but eclipsed by the hilarious Abi/Kevin/Tim body lift and Audrey driving to the Peaks with the (unsecured?) corpse.”

Coronation Street usually airs on Mondays, Wednesdays and Fridays at 8pm on ITV.

Out of the mouths of babes. Kody Brown and Christine Brown’s youngest… 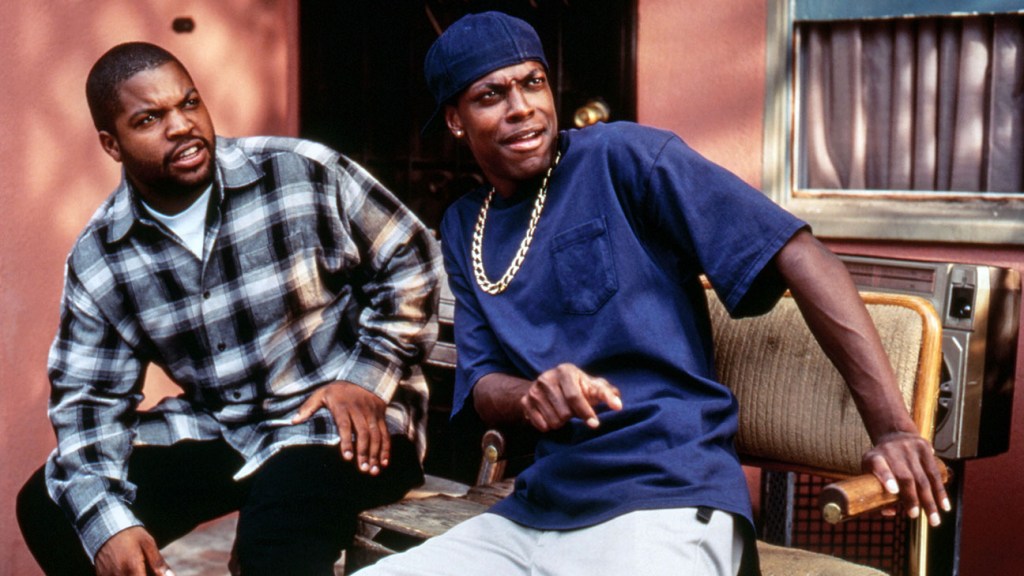 It’s been almost 20 years since the debut of Ice Cube’s Friday After Next, the… Will Coach Prime Leave JSU Now That He Has An… 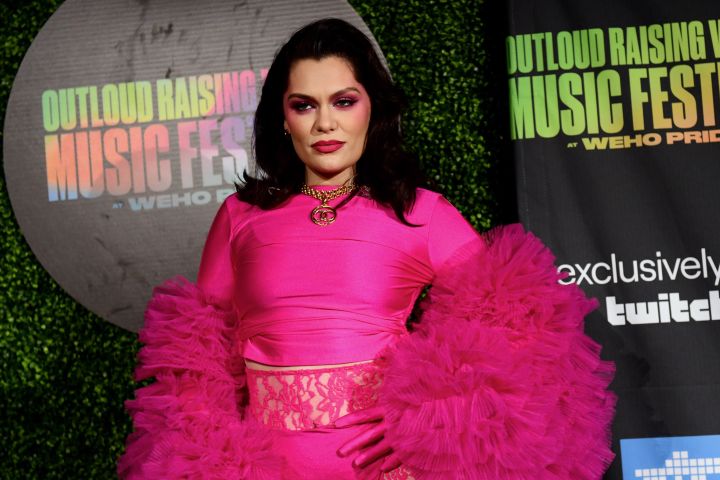 By Becca Longmire. Published: 3 mins ago Jessie J is remembering her… 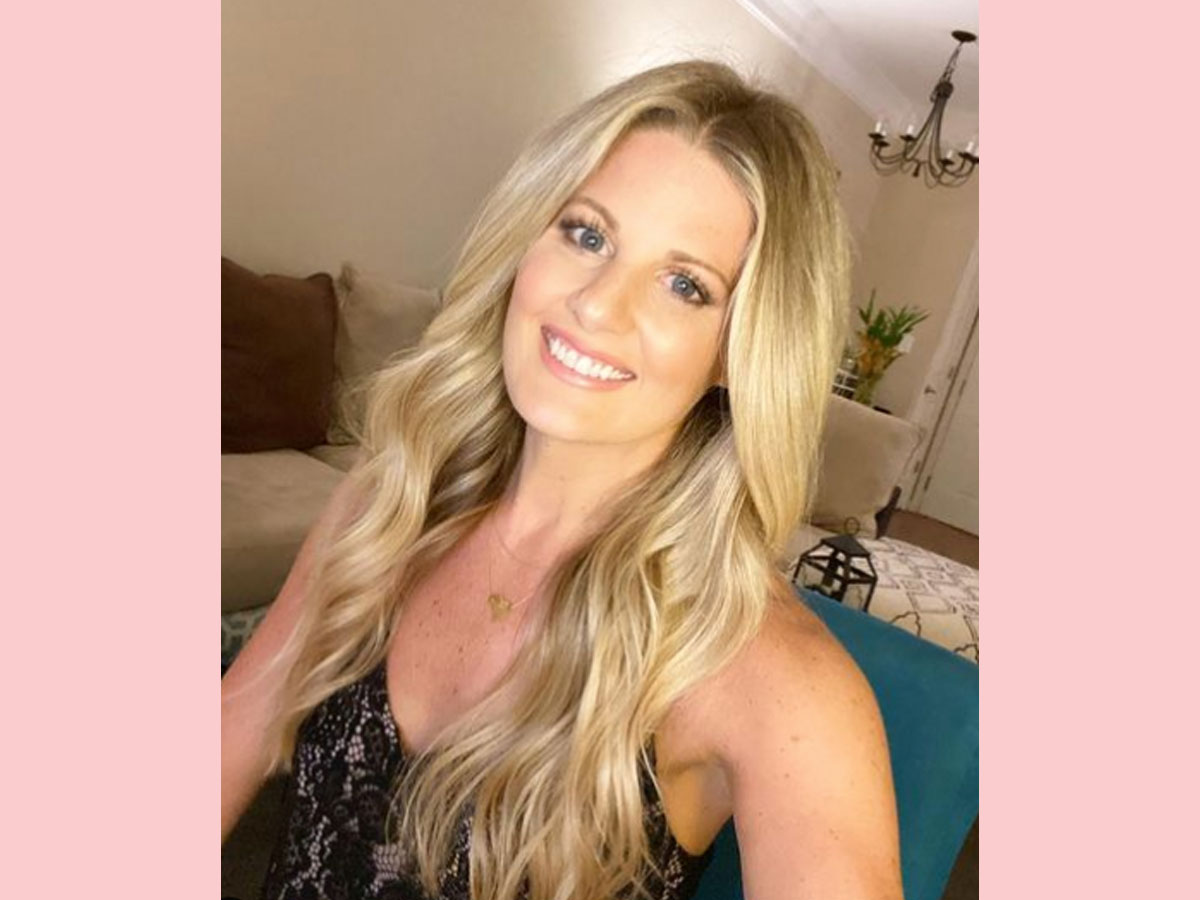