It’s Thanksgiving day in the US, and today, I’m thankful I’m not the person who had to spend the weekend hastily attaching baffles to 650 doors in a skyscraper because no one thought about how motion sensors worked. Original —Remy

It was a heck of a party and everyone was invited, from the executive vice president to the janitorial staff. There was champagne, shrimp, cake, and even a string quartet. There were door prizes, balloons, and all sorts of bank-branded knickknacks being given away. And it was all for good reason: the bank had just completed its high-tech, sixty-five story downtown corporate headquarters, and it was the tallest building within a three-hundred mile radius.

Virtually no expense was spared for the bank’s skyscraper: a renowned architect was commissioned to design the building, skilled artisans adorned the corridors with marble statues, acoustical consultants made sure the lobby had just the right echo, and, most importantly, the world’s foremost security firm was brought in to lock things down tighter than Fort Knox. It was considered less of a building and more of a work of art. The pinnacle of this creation was the high-tech sliding doors used throughout the building; this was the first time that StarTrek-esque doors were used on such a large scale.

Everyone thought the doors were incredibly cool. Oh, and they were. Upon entering a secure area (that is, anywhere except the lobby), one simply waved his RFID-enabled access card across the sensor and the doors slid open almost instantly. When leaving an area, motion detectors automatically opened up the doors. The only thing that was missing was the cool “whoosh” noise and an access panel that could be shot with a phaser to permanently seal or, depending on the plot, automatically open the door. Despite that flaw, the doors just felt secure.

That is, until one of G.R.G.’s colleagues had an idea. He grabbed one of those bank-branded folding yardsticks from the freebie table and headed on over to one of the security doors. He slipped the yardstick right through where the sliding doors met and the motion detector promptly noticed the yardstick and opened the door. He had unfettered access to the entire building thanks to a free folding yardstick.

Immediately following the party, the bank announced that they would delay the opening “due to an unforeseen delay.” When G.R.G. returned the following week, he noticed that the doors — all 650 throughout the building — were hastily retrofitted with poorly-cut metal flanges to cover up the small slit between the doors. Looks like it’s back to relying on phasers to breach the security.

[Advertisement] ProGet’s got you covered with security and access controls on your NuGet feeds. Learn more. 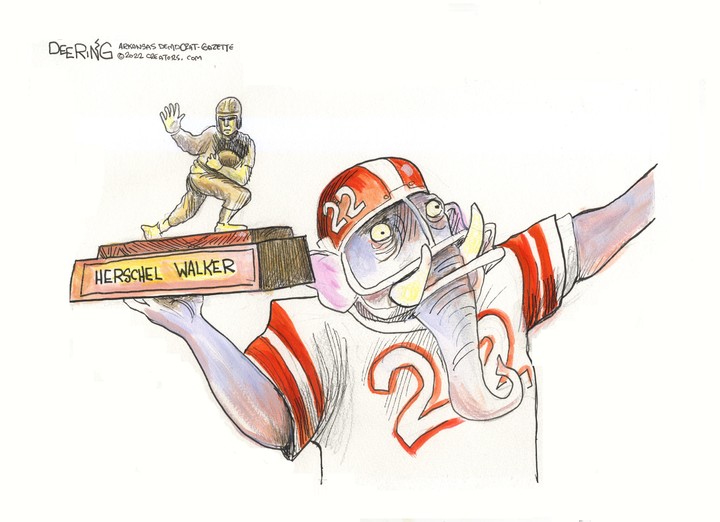 John Deering is chief editorial cartoonist for the Arkansas Democrat-Gazette, the state’s largest… 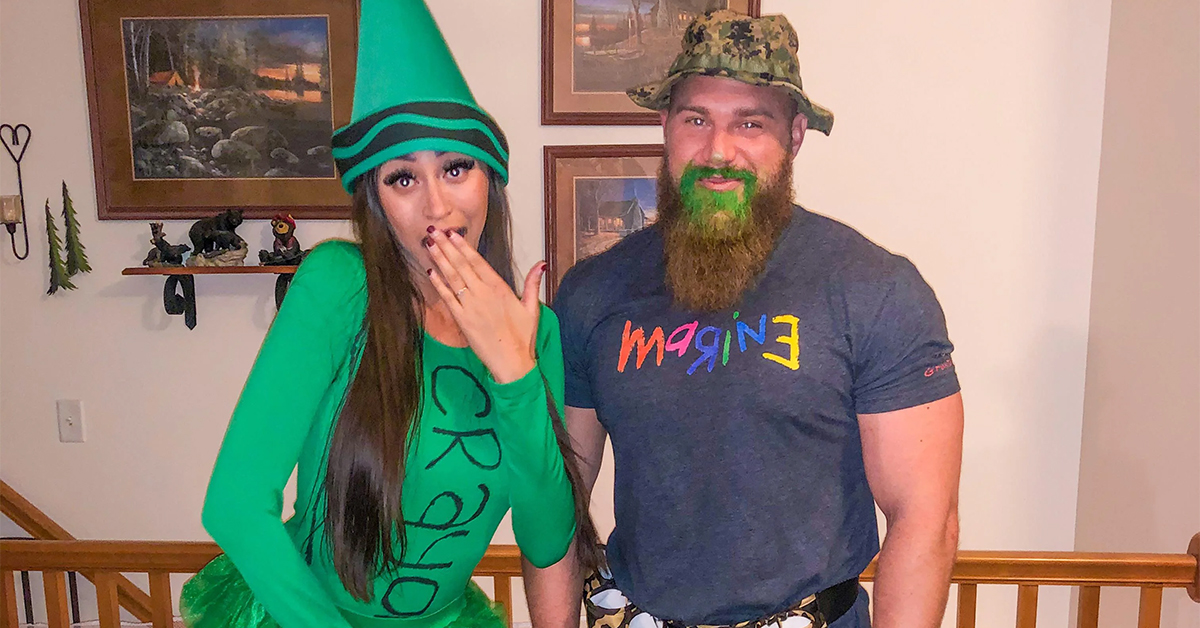 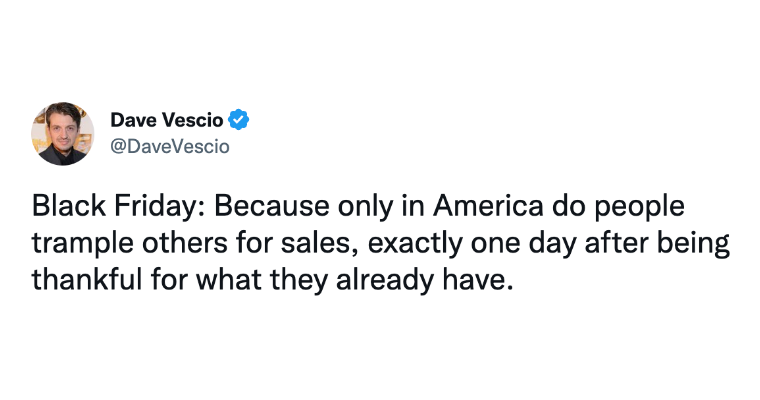 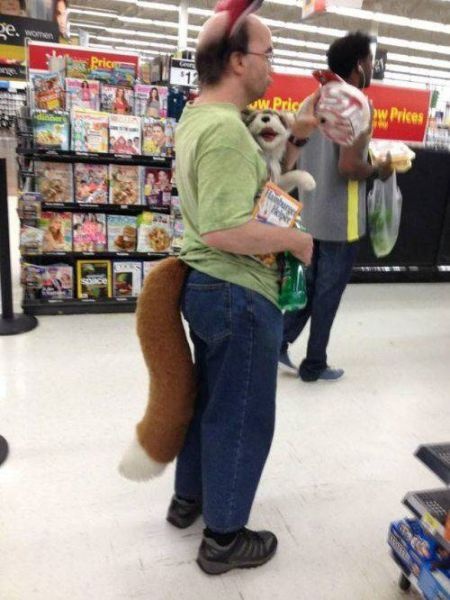 Rep. Marjorie Taylor Greene posting a photo of her cooking has sparked…