A nine-year-old boy has been fatally shot inside his home on Chicago’s South Side, police said.

Jarvis Watts, a 9-year-old boy from Chicago’s South Side, was pronounced dead at a local hospital after being shot inside his home.

“It appears that he suffered from the gunshot wound while inside the residence,” Chicago Police Commander Sean Joyce said. “There are multiple children and adults in the house. All of the people who were present at the time are currently being interviewed by our detectives.”

An extended family lives inside the home, Joyce said.

It wasn’t clear how many gunshot wounds the boy suffered or who fired the shots, Joyce said.

It also wasn’t clear whether the shooting was intentional or accidental, but police said it wasn’t self-inflicted.

“It’s too early to tell about negligence involved,” Joyce said. 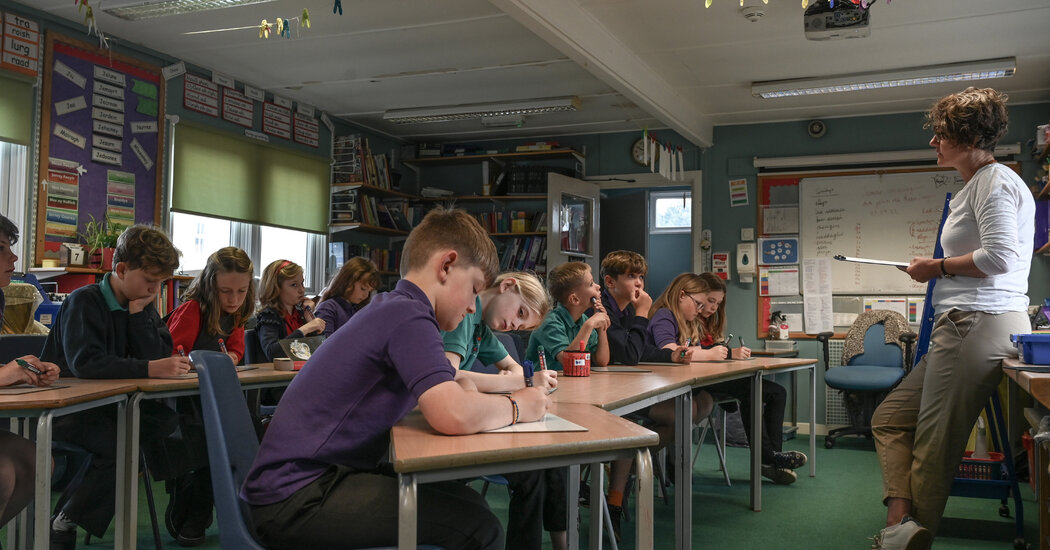 ST JOHN’S, Isle of Man — The squeals of laughter echoing from… 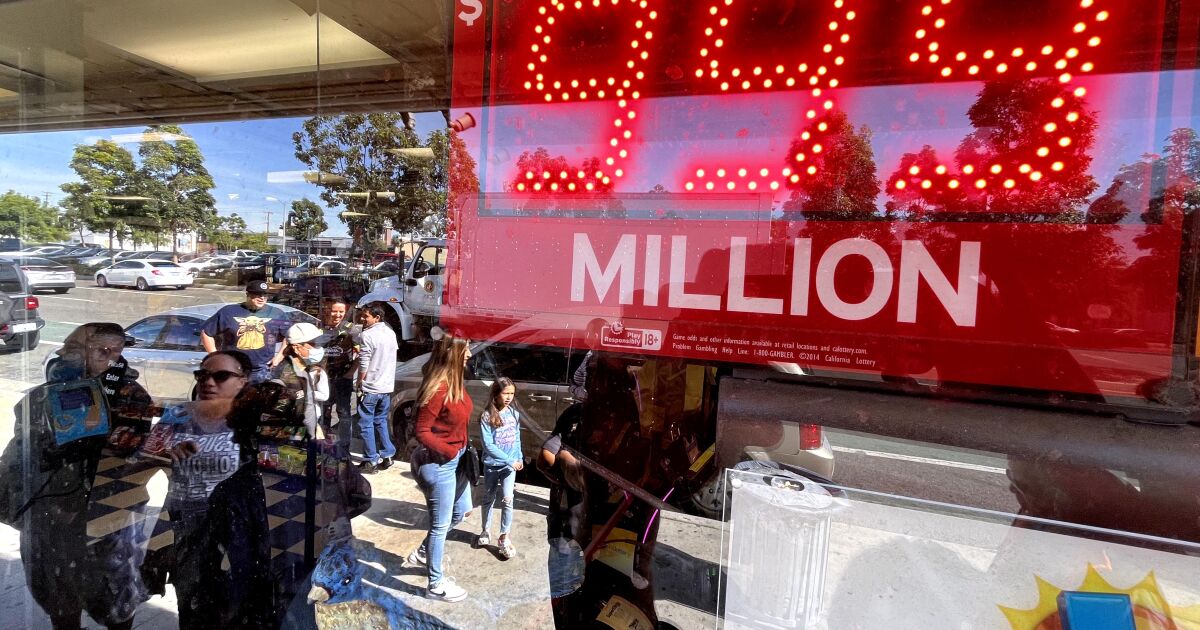 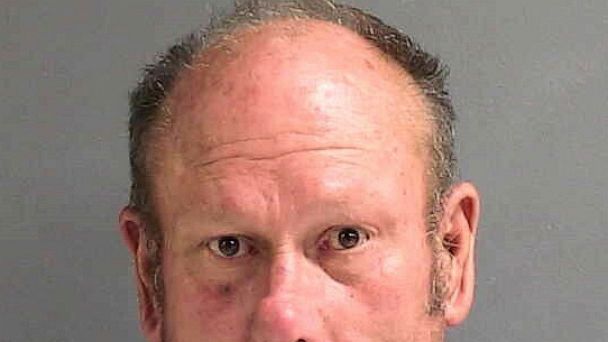 OKMULGEE, Okla. — A man described as a “person of interest” in… 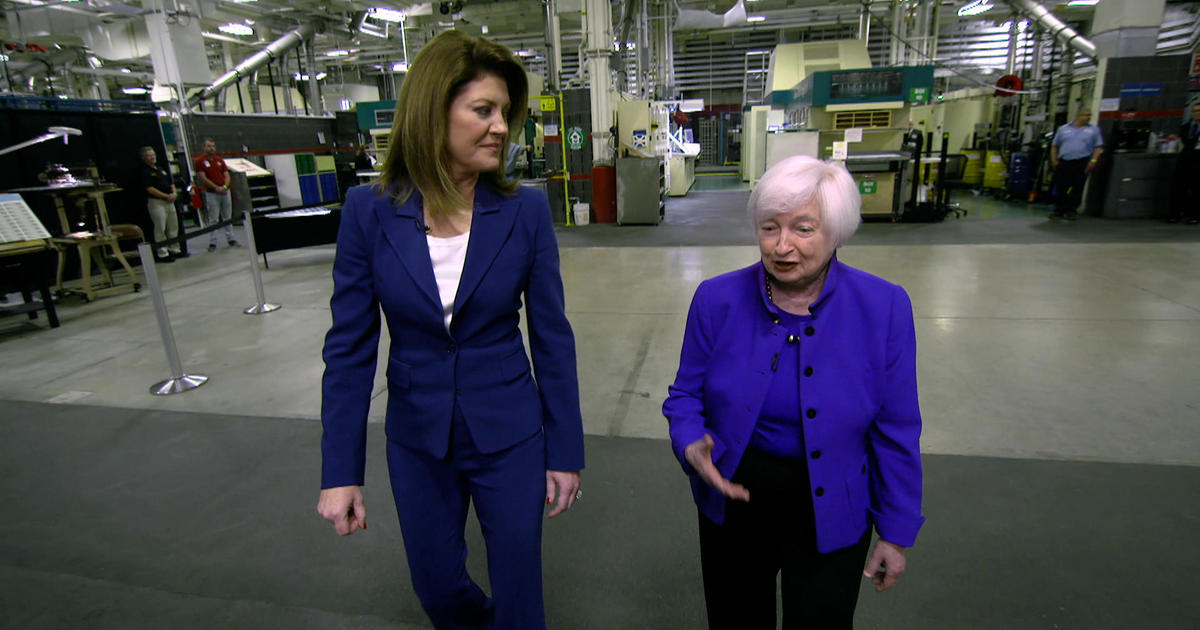 Janet Yellen on recession fears, inflation and the war in Ukraine; Families… 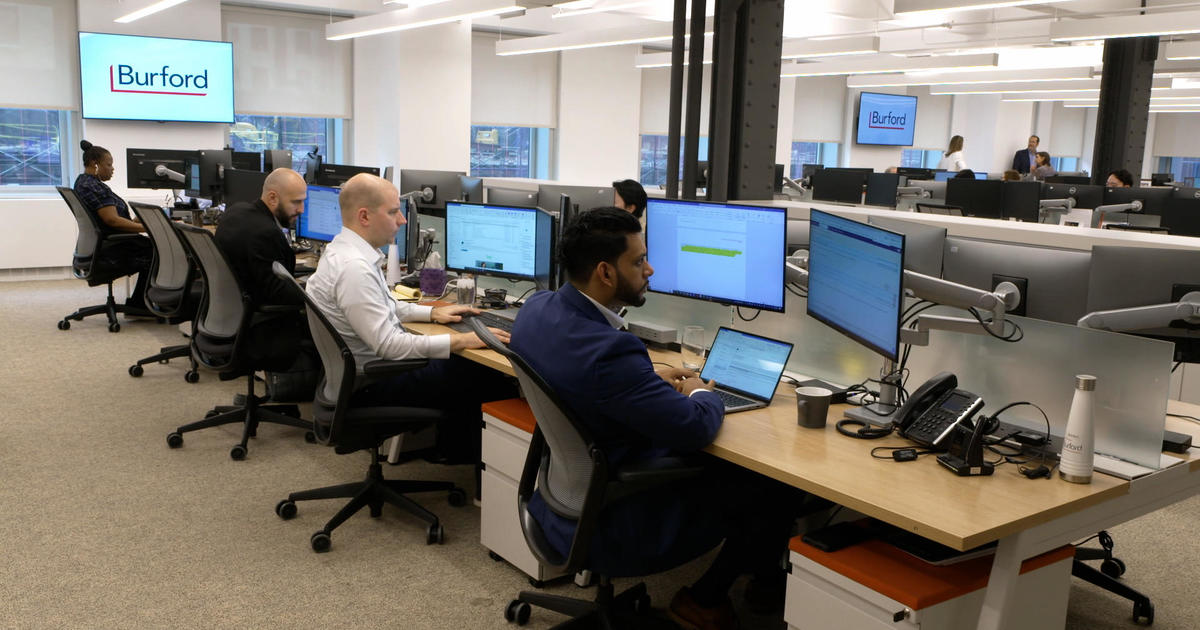 Ever heard of litigation funding? It’s a relatively new, multibillion-dollar industry where…