CDC Funding Decisions Based on Politics, Not Science

For the second year in a row, the Centers for Disease Control has been caught ignoring science and letting liberal interest groups set its policies.

In 2021, the American Pediatric Academy and the Children’s Hospital Association tracked COVID-19 statistics in children and the data show no relationship between mask mandates and the rate at which children caught the disease.

In the face of this evidence – and other data showing that masks harm children’s development, the CDC supported masking students after being pressured by the National Education Association (the nation’s largest teachers’ union).

RELATED: Elon Musk Slashed Twitter’s Employees – Time for Washington to Do the Same

Now comes word that CDC is again allowing partisan politics to influence its policies. This time, gun control activists got the CDC to remove research from its website. Yet, the CDC is trusted to impartially dole out millions of dollars for public health research on firearms: From 2020 to 2022, the CDC and the National Institutes of Health (NIH) each spent about $50 million on such research.

Until May of this year, the CDC cited a 2013 National Academies of Sciences (NAS) report showing that the annual number of defensive gun uses ranged from about 64,000 to 3 million. The CDC website listed the upper figure at 2.5 million. But now, the CDC has removed from its website all of those numbers and even the link to the NAS report.

Following introductions from the White House and Democratic Sen. Dick Durbin of Illinois, gun control advocates linked up with the CDC. They had a private meeting and numerous email exchanges, in which they lobbied hard to have the CDC remove the information.

“[T]hat 2.5 Million number needs to be killed, buried, dug up, killed again and buried again,” Mark Bryant, who runs the Gun Violence Archive (GVA), wrote to CDC officials after their meeting. “It is highly misleading, is used out of context and I honestly believe it has zero value – even as an outlier point in honest DGU [Defensive Gun Use] discussions.” He was upset that the 2.5 million number “has been used so often to stop [gun control] legislation.”

The Department of Justice’s National Crime Victimization Survey estimates that there are between 64,000 and 120,000 instances each year in which a firearm is used defensively. This is on the low end of all the other social science on this subject. Some 20 such surveys have been conducted. Three of them show about 800,000 defensive gun uses a year.

All the other estimates are over 1 million, with one as high as 3.5 million. The average estimate is about 2 million. William English of Georgetown University surveyed 16,708 gun owners just last year, and estimated that there are 1.67 million such uses annually.

The National Crime Victimization Survey’s low numbers result from its choice of a screening question. It first asks a person if they have been a victim of a crime. Only respondents who answer “yes” are then asked if they have used a gun defensively. Yet, people who successfully brandish a gun generally do not view themselves as having been victimized.

Devin Hughes, who runs another gun control group, GVPedia, argued in a July 6, 2021 email to the CDC that it should use the Gun Violence Archive (GVA) estimate of defensive gun uses. Hughes claimed that the GVA is “the most widely accepted compendium of gun violence data.” Between January and mid-December this year, the GVA claims that there were only 1,112 defensive gun uses in the United States.

Last year, RealClearInvestigations examined Gun Violence Archive’s data from Jan. 1 to Aug. 10 and found 774 defensive gun uses. Ninety-five percent of these self-defense cases were from initial news reports. I checked those cases against other lists compiled by the Heritage Foundation and the Crime Prevention Research Center, and found that the GVA had missed an additional 30 cases. But that wasn’t the important problem.

What makes defensive gun uses newsworthy doesn’t accurately reflect the real world. In GVA’s statistics, 43% of the GVA’s gun violence cases involve fatalities, 42% involve woundings, and 10% are cases in which shots were fired defensively that don’t hit anyone.

Less than 4% of cases involved no shots fired, and more than half of those involve the criminal being held at gunpoint until the police arrive. But as gun control experts know, these kinds of cases represent a tiny fraction of the instances in which firearms are used defensively for self-protection.

Bryant defends the reliance on media accounts, and discounts the argument that the media disproportionately covers the most violent cases. “I don’t think it is a newsworthy issue … too many media really like the feel-good stories of homeowner standing up to home invader,” Bryant wrote me last year. “Even better if it was a granny doing it. They don’t just go with the ‘if it bleeds …’ newsworthiness.”

This is a naïve view of how newsrooms operate. Suppose an editor is presented with two stories, one with a dead body on the ground and another where no one was hurt because the would-be victim brandished a gun and the criminal ran away. And in the later story you can’t even be sure what crime would have been committed. Which story would you run in your hometown newspaper paper?

But even that isn’t really the point. When a law-abiding citizen scares off a would-be criminal by brandishing a legal firearm, journalists don’t typically wrestle with its newsworthiness for the simple reason that such cases are reported to neither the police nor the press. That’s why rigorous social science studies are necessary – the precise kind the CDC is censoring to benefit special interests.

Unfortunately, Democrats in Congress have earmarked the $100 million in research funding for public health researchers who are far to the left on gun control compared to criminologists or economists.

The CDC keeps making decisions based on politics, not science. It has shown that it is not able to divorce political views from decisions about who to fund. But, as researchers know all too well, the CDC isn’t unique. The government just can’t keep politics out of funding decisions.

Syndicated with permission from RealClearWire.

John R. Lott Jr. is a contributor to RealClearInvestigations, focusing on voting and gun rights. His articles have appeared in publications such as the Wall Street Journal, New York Times, Los Angeles Times, New York Post, USA Today, and Chicago Tribune. Lott is an economist who has held research and/or teaching positions at the University of Chicago, Yale University, Stanford, UCLA, Wharton, and Rice.

The opinions expressed by contributors and/or content partners are their own and do not necessarily reflect the views of The Political Insider. 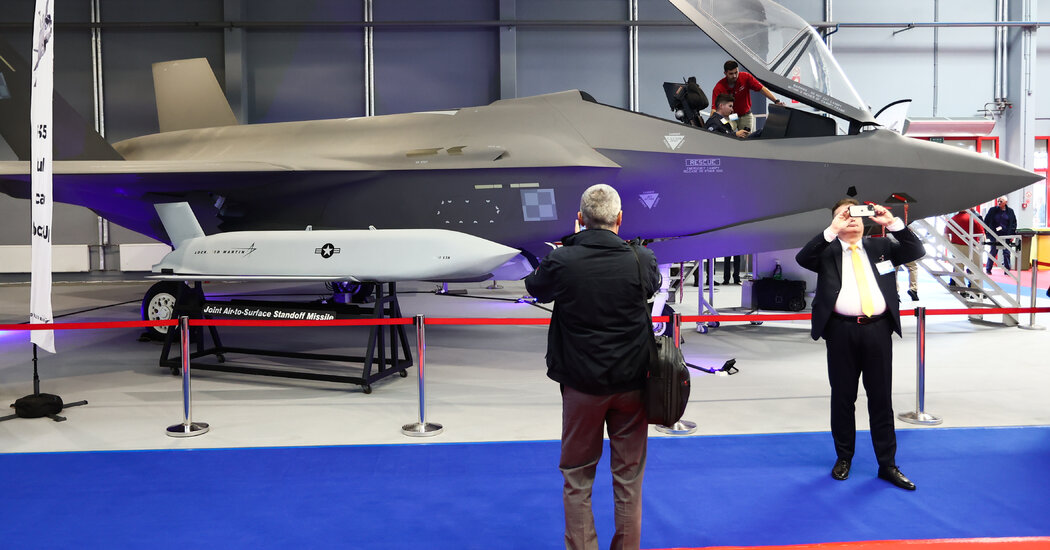 WASHINGTON — The prospect of growing military threats from both China and… 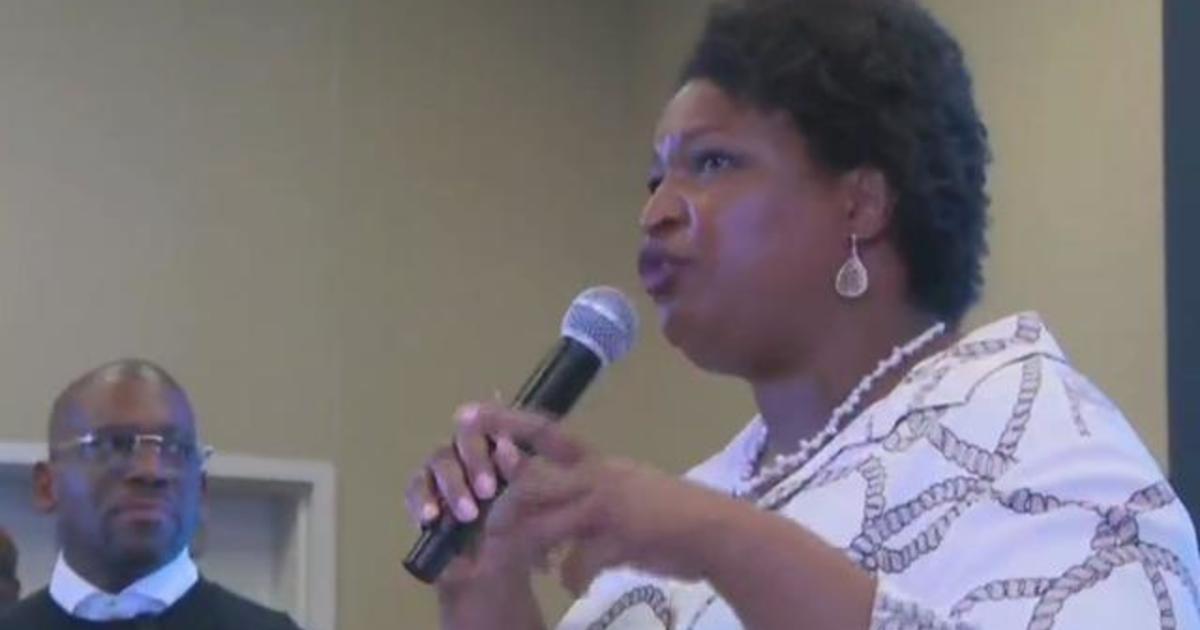 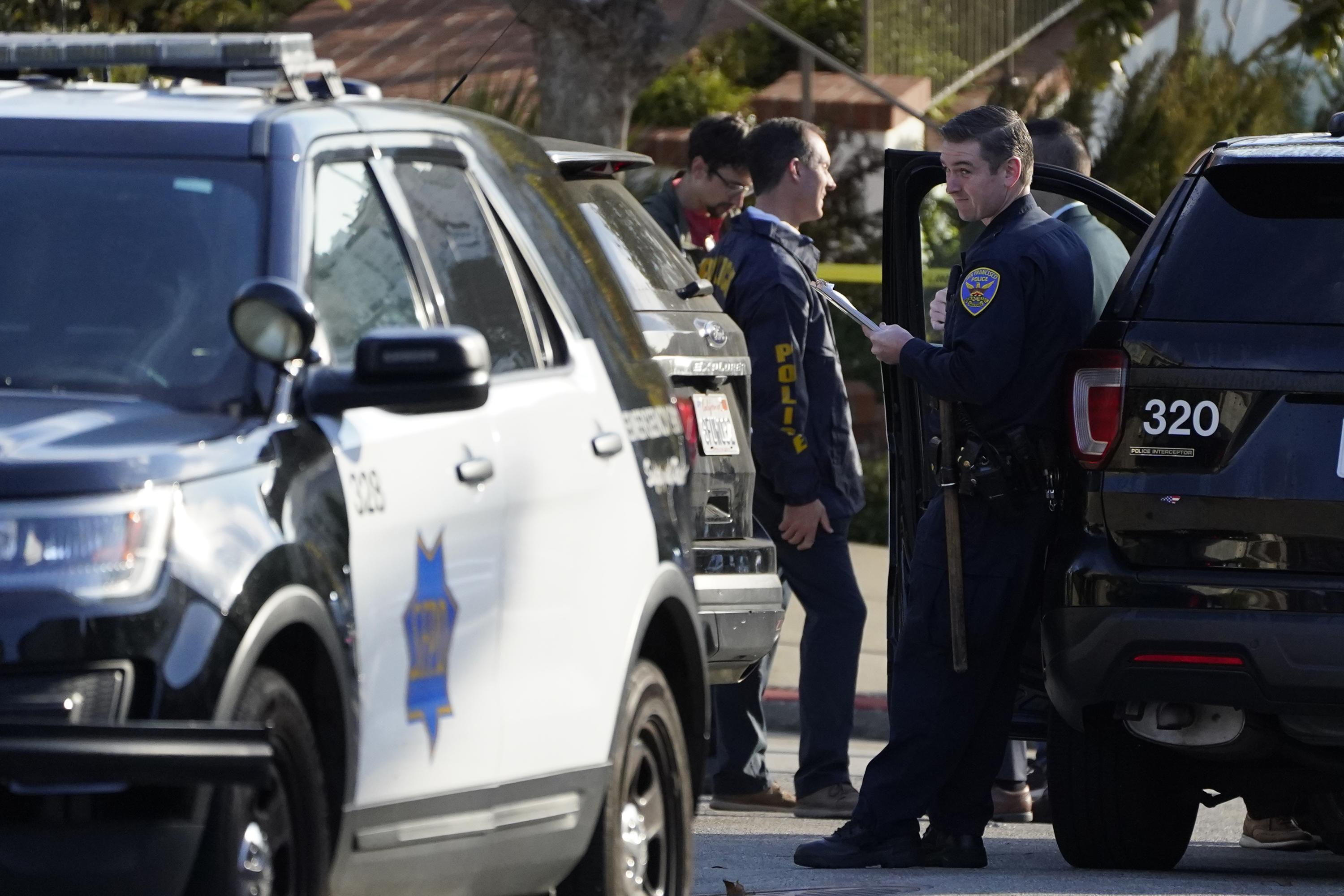 The labor market is starting to slow down. Job openings have fallen,… 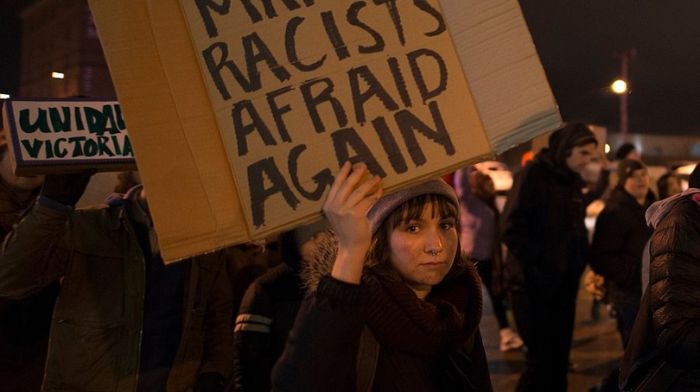 You can try to run, but you can’t hide – it’s everywhere,…