U.S. Customs and Border Protection (CBP) officers have made a major drug bust, finding more than $4 million worth of cocaine concealed within a shipment of decorative stones.

On Jan. 11, the officers, assigned to the Tecate Cargo Facility in San Diego, encountered a 36- year-old driver of a tractor-trailer with a shipment disguised as rocks.

During an inspection of the truck, CBP officers offloaded one of the commodities and found “an anomaly” on one of the stones. A K-9 team screened the shipment and received a positive alert from a detector dog.

According to a release from the agency on Wednesday, 57 cellophane-wrapped packages of cocaine were discovered. The packages were concealed within a plaster-like material designed to appear like stones. 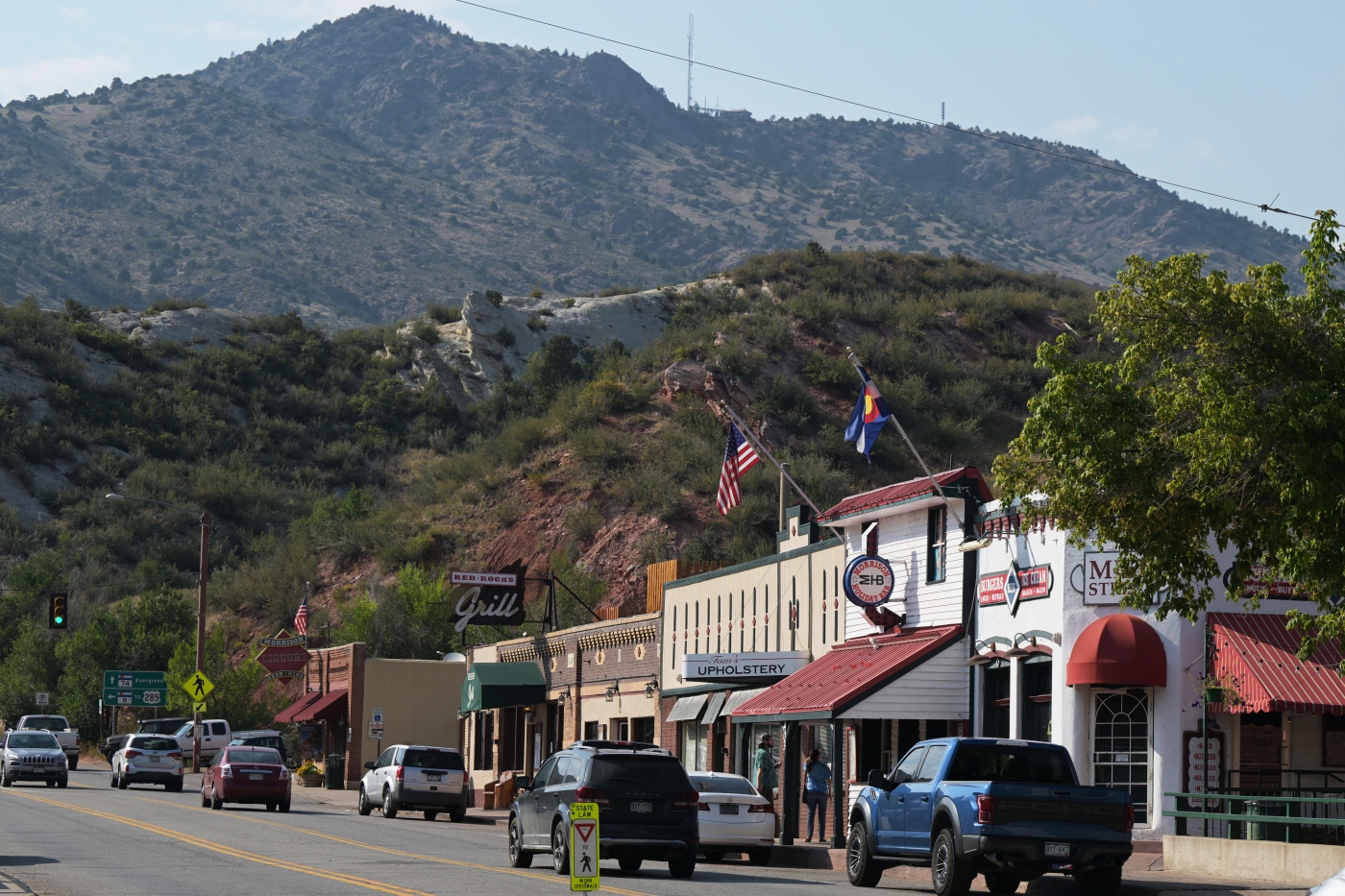 Cannabis industry looks ahead to 2023 after facing challenges… 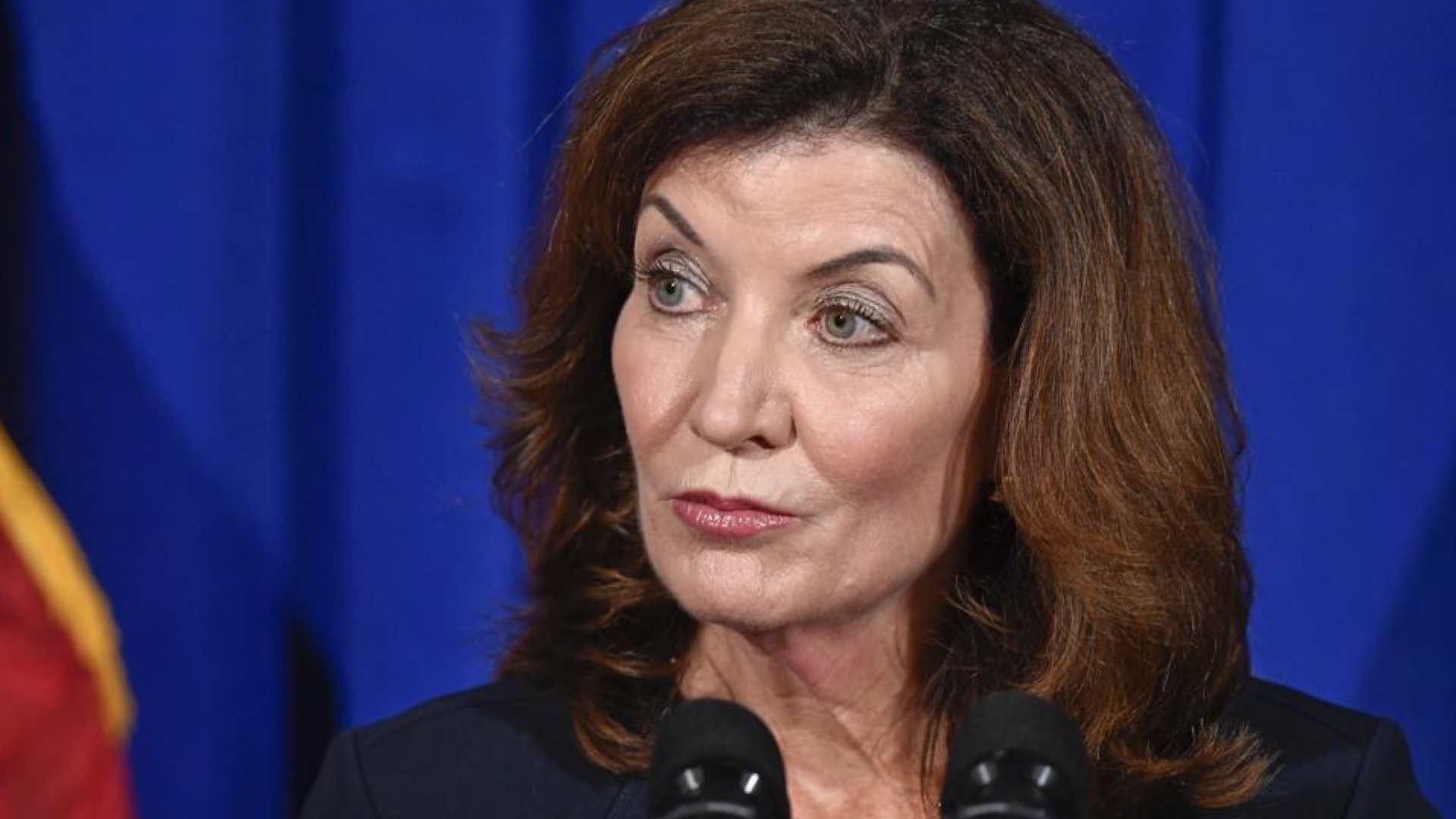 Arkansas voters to decide whether to legalize marijuana –…

Medical marijuana gets approval to distribute to residents in…