Canadian police arrested eight teenage girls who know each other through social media for allegedly “swarming” a homeless man on the streets of Toronto and brutally stabbing him to death.

Three 13-year-old girls, three 14-year-old girls, and two 16-year-old girls have each been charged with second-degree murder in the deadly stabbing of a 59-year-old man living in the homeless shelter system shortly after midnight Sunday, according to an announcement by the Toronto Police Service on Tuesday.

Police withheld the names of the eight minor suspects under Canada’s Youth Criminal Justice Act, which prevents their publication. The name of the victim was initially held pending next of kin notification.

At a press conference Tuesday, Det. Sgt. Terry Browne of the Homicide and Missing Persons Unit declined to describe the group of girls as a gang, saying they carried out a “swarming-type behavior.”

“From what we gathered so far, is that they met each other through social media. They come from varying parts of the city. That’s to say they’re not from one specific geographic location. We don’t know how or why they met on that evening or why the destination was downtown Toronto,” Browne said. “We don’t know how long they’ve been acquainted together with each other. But I wouldn’t describe them as a gang at this point.”

“What they are alleged to have occurred that evening would be consistent with what we would traditionally call a swarming or a swarming-type behavior,” he added.

A Toronto resident, the victim had only been living in the shelter system since late fall of this year.

This file image shows Toronto Police investigate a double stabbing at the High Park Subway station of two women, one fatally on the platform on Dec. 8, 2022.
(Steve Russell/Toronto Star via Getty Images)

“He does have a very supportive family in the area, so I wouldn’t necessarily call him homeless, maybe just recently on some hard luck,” Browne said.

Three of the suspects have had prior contact with Toronto Police Services, but the other five had no prior contact with police whatsoever, Browne said. “A number of weapons” were secured from the girls at the time of arrest, Browne added, declining to go into more details at that time.

This file image shows a fountain by University Avenue in Toronto’s downtown district, a famous place in a city square with large pots and commercial buildings.
(Roberto Machado Noa/LightRocket via Getty Images)

At approximately 12:17 a.m. Sunday, police responded to a call for an assault in the York Street and University Avenue area. Emergency medical personnel were initially flagged down by a group of individuals reporting the stabbing. The man was transported to the hospital by medics with life-threatening injuries. He was pronounced dead a short time later at the hospital. The eight teen girls were subsequently arrested nearby, police said.

They appeared at Old City Hall for a 10 a.m. court hearing later Sunday and remanded into custody. Their next court appearance is scheduled for Dec. 29. Police are seeking assistance from anyone who had contact with the suspects that night and are trying to obtain for any video surveillance footage that might have captured the brutal attack.

Danielle Wallace is a reporter for Fox News Digital covering politics, crime, police and more. Story tips can be sent to [email protected] and on Twitter: @danimwallace. 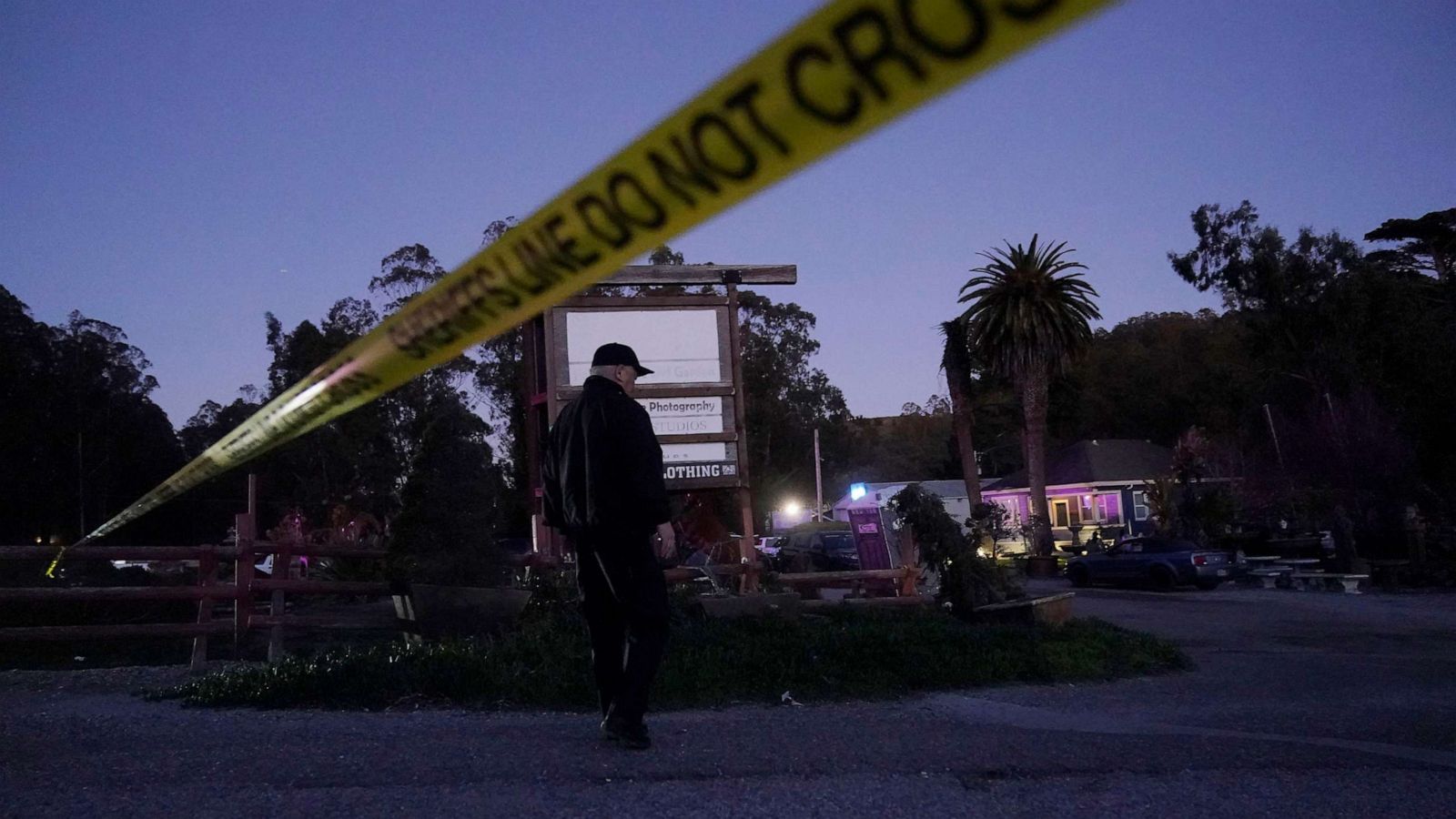 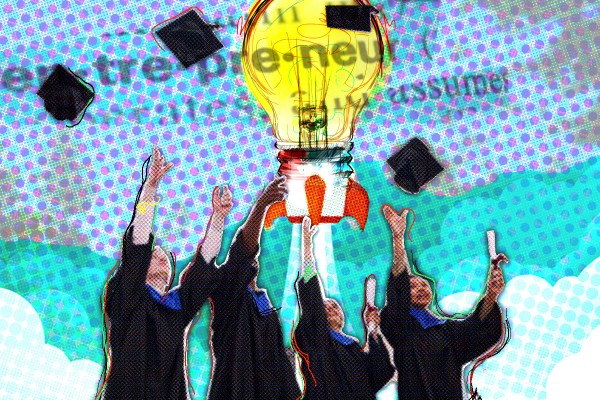 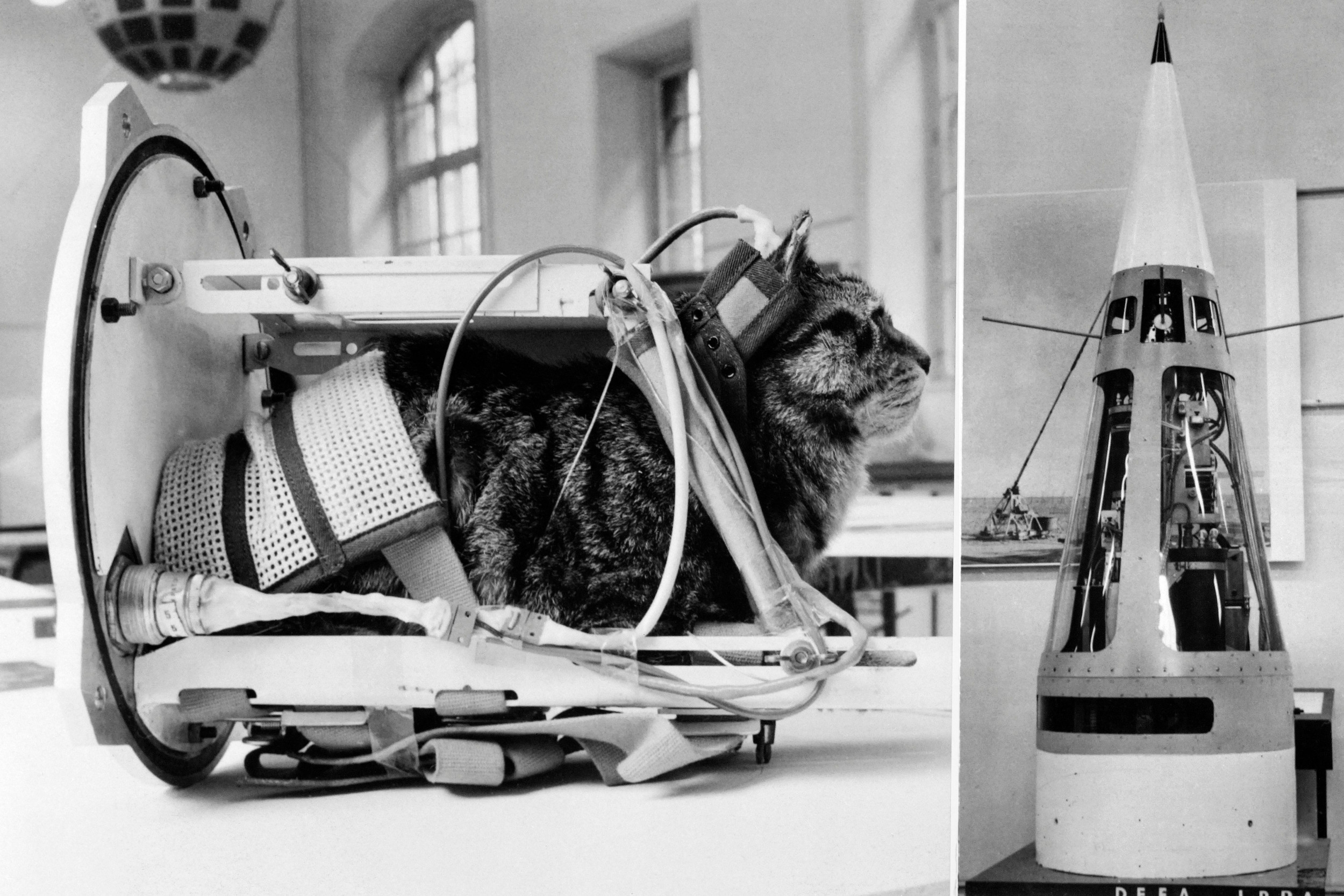 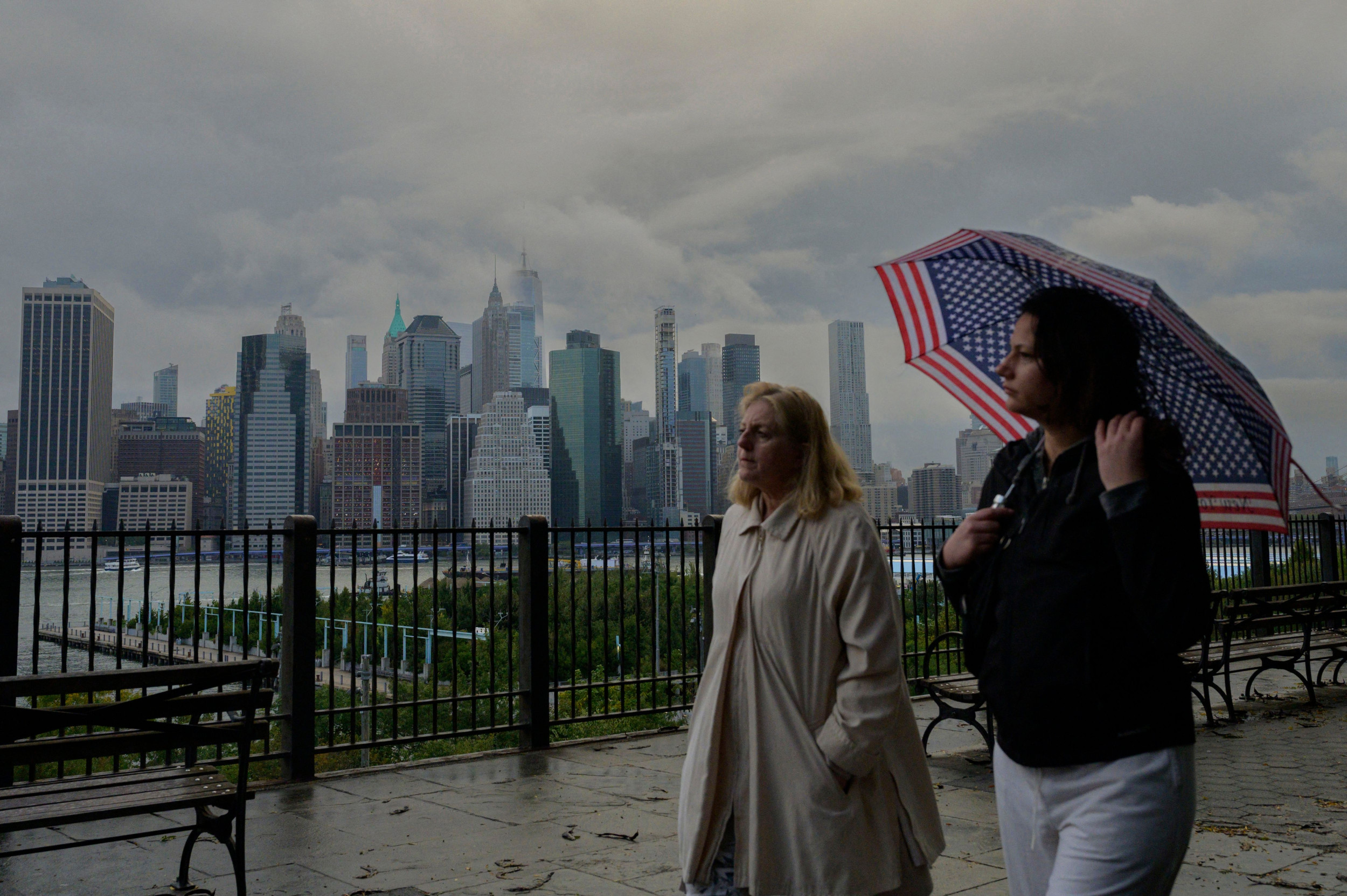 Cool, cloudy, windy, and wet weather conditions have stubbornly hung around over…

In the latest of a somber week of memorials since the Monterey…
When the Taliban returned to power in August 2021, thousands of Afghans…
%d bloggers like this: