For most of his life, Derek Burgoyne has been a treasure hunter, scouring the marshes, woodland and open fields of eastern Canada for his prized trophy: fallen moose antlers. And in a stroke of luck last week, he hit the jackpot.

Burgoyne was in a remote patch of New Brunswick, surveying maple and birch trees with a drone for his job when he spotted dark shapes against the white landscape: three moose, bedded down in a clearing.

The animals began stirring as the drone whirred overhead, and Burgoyne steered it to follow one of the bulls, still with a full set of antlers.

Before darting away, the moose began wobbling its hulking body, shaking off the snow that clung to its hair. As its torso rippled, the force of the shaking cast off its massive antlers – an “extremely rare and exciting” moment that Burgoyne captured on camera.

“I’ve seen moose shed and antler before, but this was just another level,” he told the Guardian. “This is like the lottery when it comes to wildlife photography. It doesn’t get any better than this.”

A towering ungulate common throughout boreal regions of North America, moose undergo physical changes as winter sets in and food becomes scarce. To save energy, older males will naturally lose their antlers when temperatures drop, growing a fresh pair in the spring.

Shed antlers scattered on the forest floor are commonly spotted when the snow recedes, but footage of shedding is rare.

Last month, a moose in Alaska made international headlines after its shedding was captured by a doorbell camera.

But Burgoyne’s footage is even more meaningful for the forester, who is a lifelong “shed hunter”, searching the woods for fallen antlers as part of an increasingly popular – and lucrative – pastime in both the United States and Canada. For some, the activity has become a frenzied search for antlers that can fetch lucky foragers thousands of dollars, but Burgoyne said he prefers the peace of the hunt.

“I enjoy being in the woods. It’s great exercise and it’s fun tracking the moose through the winter and looking for their sheds in the spring. Each one you find feels like the first one. It never gets old,” he said, admitting his collection is rapidly outpacing available space in his house.

Until recently, Burgoyne’s best find had been from the region’s largest bull – a 33-point leviathan that remains the biggest moose Burgoyne has ever seen.

But on that January day, after the moose he was watching darted off, Burgoyne scrambled as fast as he could through deep snow to recover the shed – and his first ever matching pair of antlers.

The newest antlers are 17 points and measure 45 inches across. “Nice bull. Beautiful,” he says in the video as he examines his latest find. “They don’t get fresher than this.”

This article by Leyland Cecco was first published by The Guardian on 19 January 2023. Lead Image: Moose filmed shedding its antlers by drone in rare footage.

While out in the bushveld you cannot help but wonder… 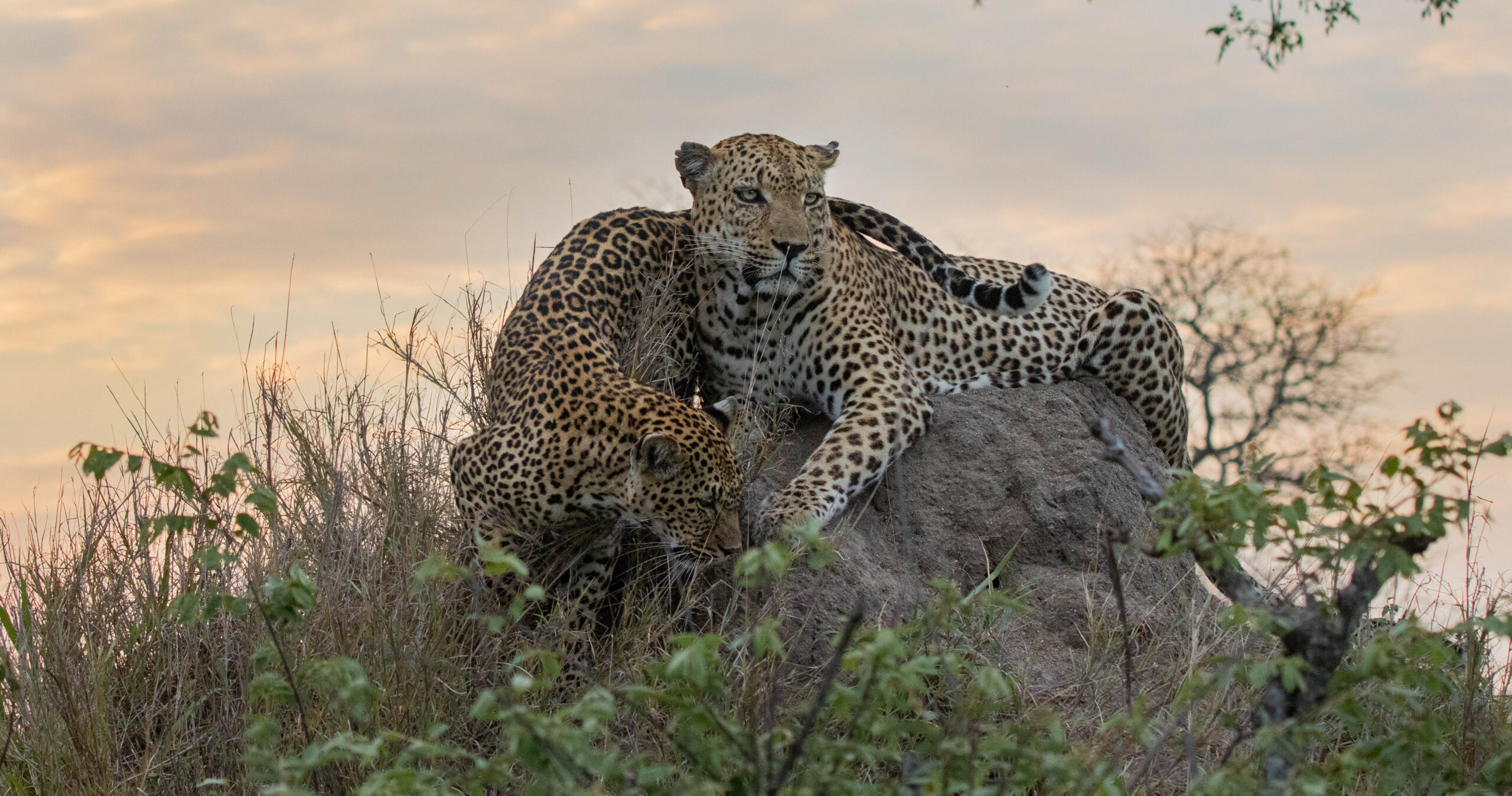 Following on from a recent blog by Barry, where he… 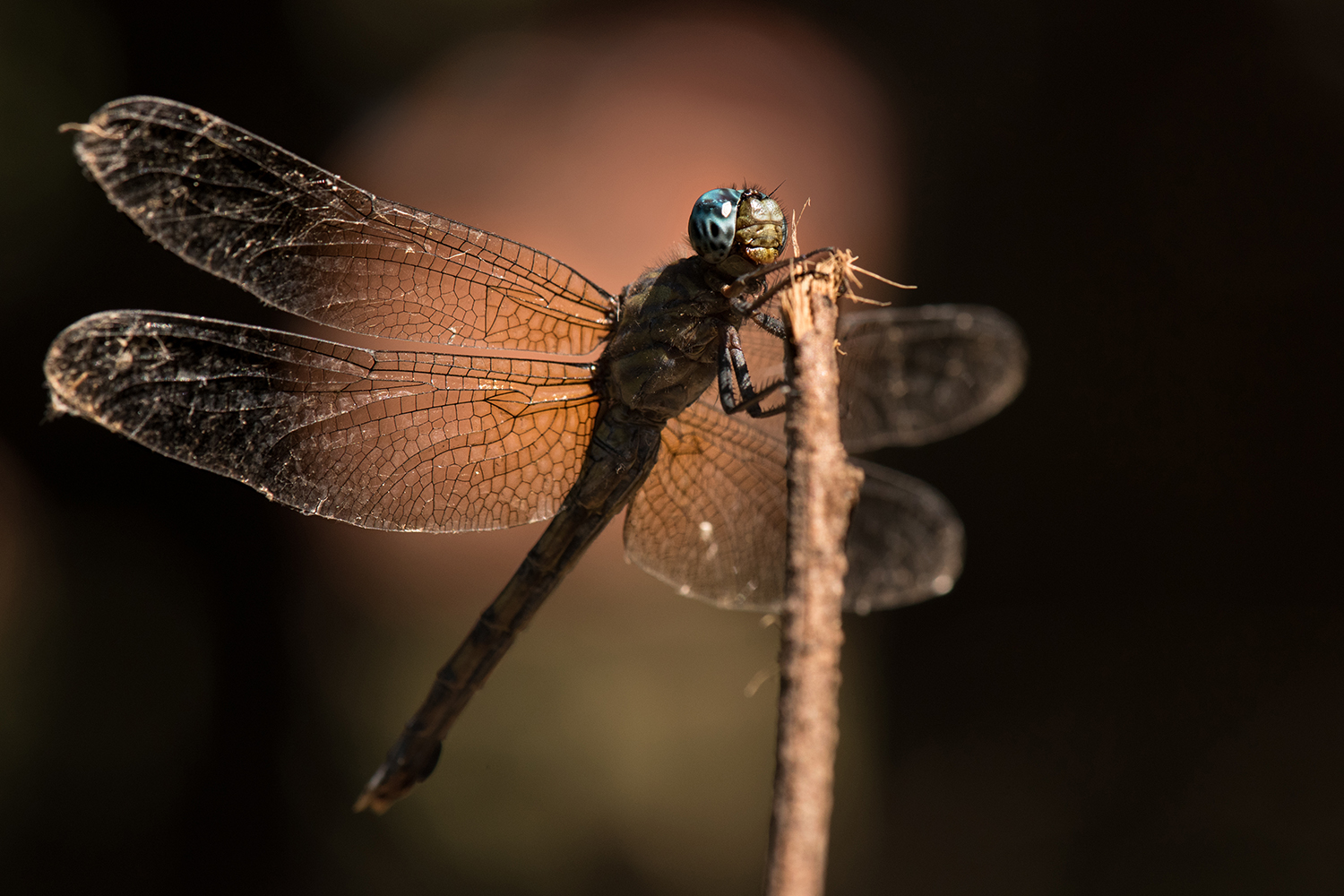 Since the last blog that I wrote about The Dragonfly…

The results are in, and it’s official! According to Guinness World Records,… 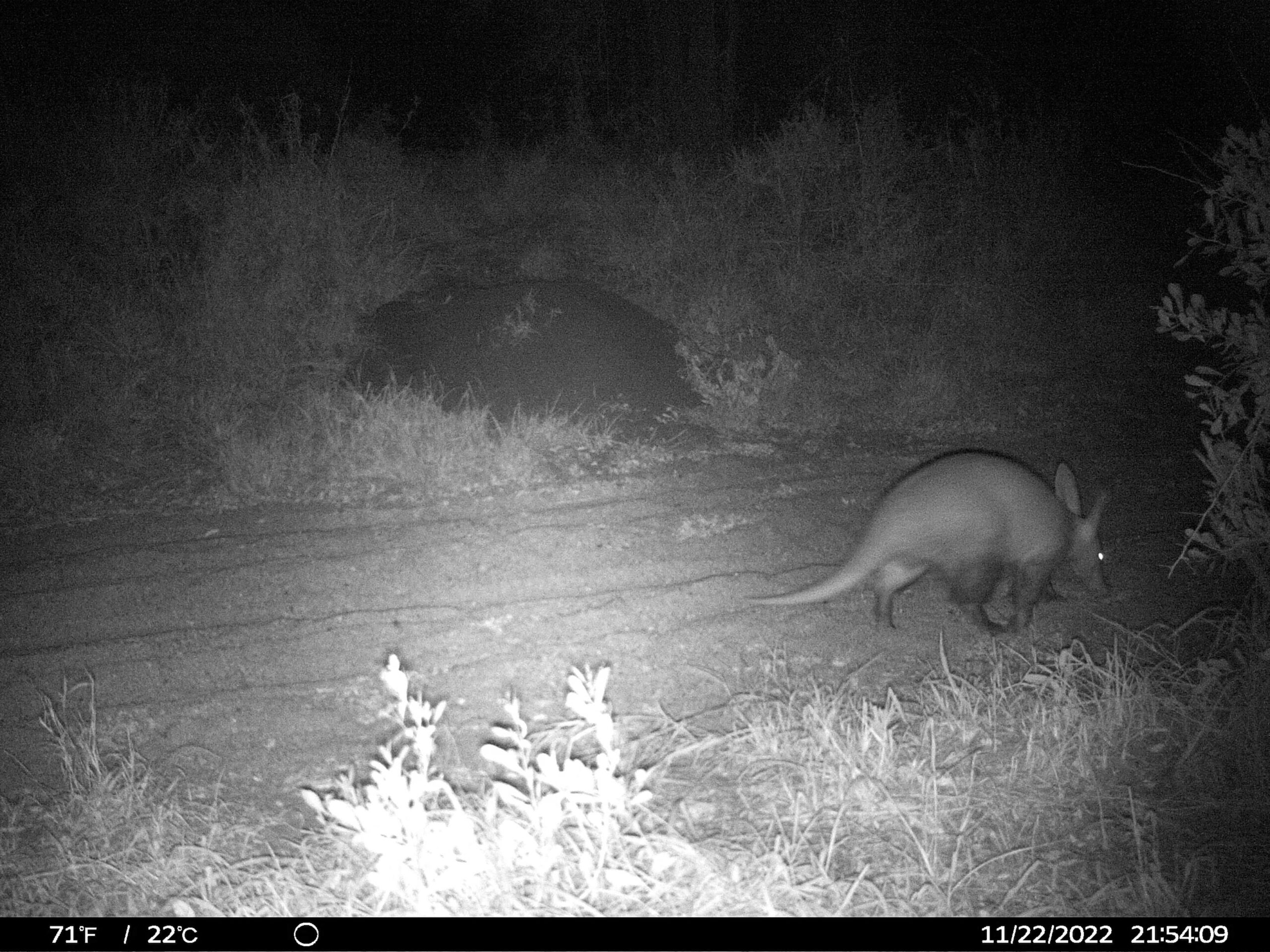