Age is a funny thing in sport. Some professional athletes burst through at a young age, fizzing brightly but briefly like Roman candles. Others mature more slowly, like cask-aged liquor. Lastly, there are the freak cases like Karim Benzema, who exploded onto the global scene as a youngster at Olympique Lyonnais, and has somehow, improbably, only gotten better ever since. Across 14 seasons with the Spanish giants Real Madrid, Benzema, now 34, has won four Spanish titles and ridiculous five Champions Leagues, scoring more goals for the club than anyone not named Cristiano Ronaldo in the process. Last season, Benzema ascended to an ever higher level, captaining his side to both La Liga and the Champions League, finishing as the top scorer in both. The hot streak earned Benzema the title of UEFA men’s player of the season—and won him his first Ballon d’Or, awarded to the player of the year. (His Tupac-indebted outfit, meanwhile, won plenty of its own plaudits.) Then there’s the French national team, for whom Benzema will star at the World Cup in Qatar. France go into the tournament as one of the favorites, and Benzema as one of its most-feared goalscorers.

For any normal player, this late-career crescendo might feel like a climax to something. Not so for Benzema, who sees it as just the natural progression of playing the game his way. “Today, and over the last three or four years, really, I have simply played the football that I wanted to and that I know how to play,” he says. During a recent injury-induced break from the season—and just ahead of his Ballon d’Or win, GQ sat down with Benzema to talk about his hot streak, fatherhood, and the first glimpse of his life after the game. 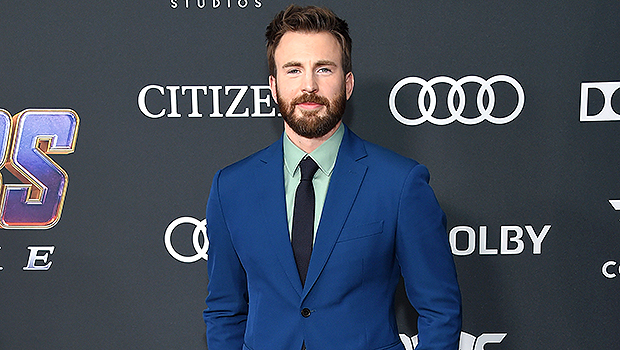 If you’re anything like us, you love to spend an Autumn day…