Osborne also explains why you’ll see some Melvins material come out on Ipecac Recordings, while others like their most recent album Bad Mood Rising get released through Tom Hazelmyer and his Amphetamine Reptile Records. Long story short, Melvins has a good relationship with both labels and they’ve got the option. So why not?

“We’re very much into the limited-edition stuff, because I understand the collecting. I like vinyl for that kind of thing. We really go the extra mile when it comes to that kind of stuff. All the stuff we did with Hazelmyer up until this record has not been available in stores. Unless you bought it from us or you bought it online, you weren’t getting it unless someone sold it to a record store second hand. Not that we wouldn’t sell them to record stores, but no record stores are asking to buy them. I’m not going to go looking for them to do it. I think that they’re silly for not doing that, but they seem to know best.

“If I owned a record store, I would get a hold of Hazelmyer and say, ‘I’d like to buy 10 copies of whatever you guys put out.’ But record stores don’t do that because people are begging them to buy stuff, and I’m not into the whole ‘begging’ idea.

“We still do stuff with Ipecac. We’d just done an album [2021’s Working With God] and a four-album acoustic set [Five Legged Dog, also from 2021] with them. It’s a lot to ask one label to do all of that, and we’re in a position that we can work with both labels, so we figured, ‘Why not?’ It’s nothing to do with us having a problem with Ipecac at all. We have a really great relationship with them and have for a long time. Mike [Patton] and Greg [Werckman] there are really great. We have absolutely no problem with them whatsoever.

“There will be more stuff with them in the future, of course, but we’re a left-of-center band. We don’t do normal stuff, so people shouldn’t expect us to do normal stuff. We’re weirdos.”

Check out some songs from the releases Melvins dropped this year including the Bad Mood Rising album, the Lord Of The Flies EP, and the Broken Pipe EP with Dumb Numbers. 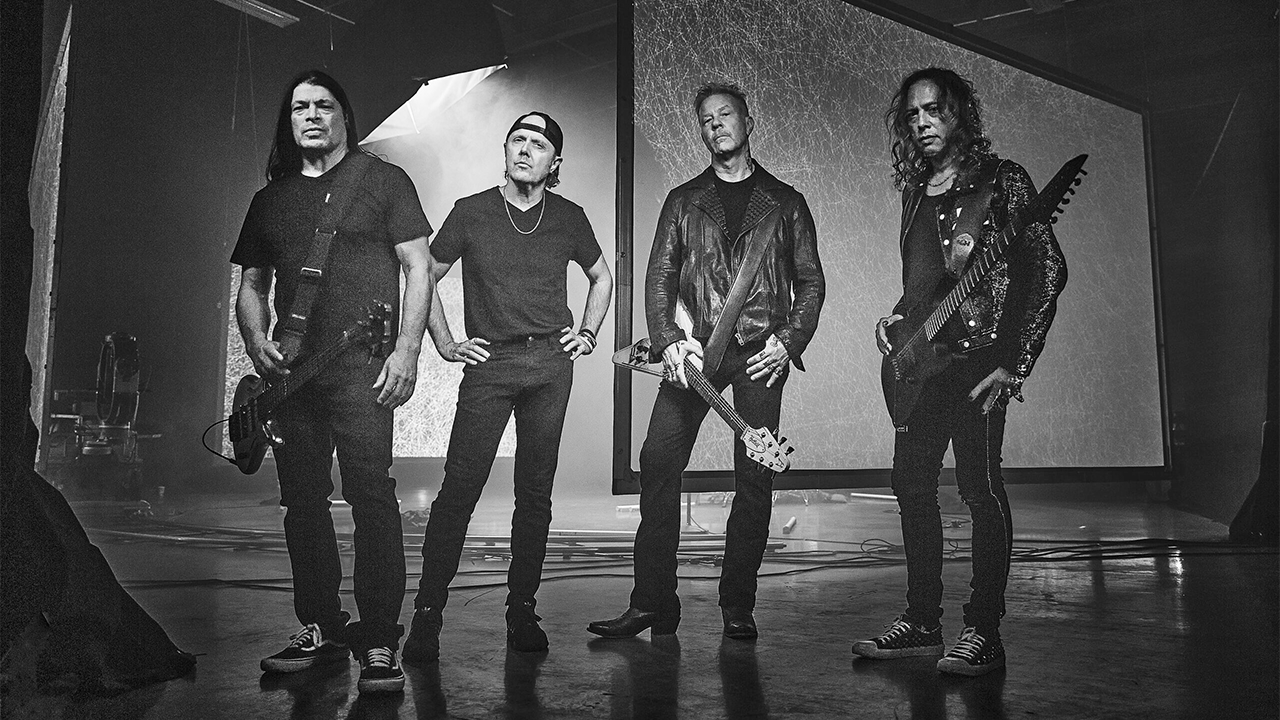 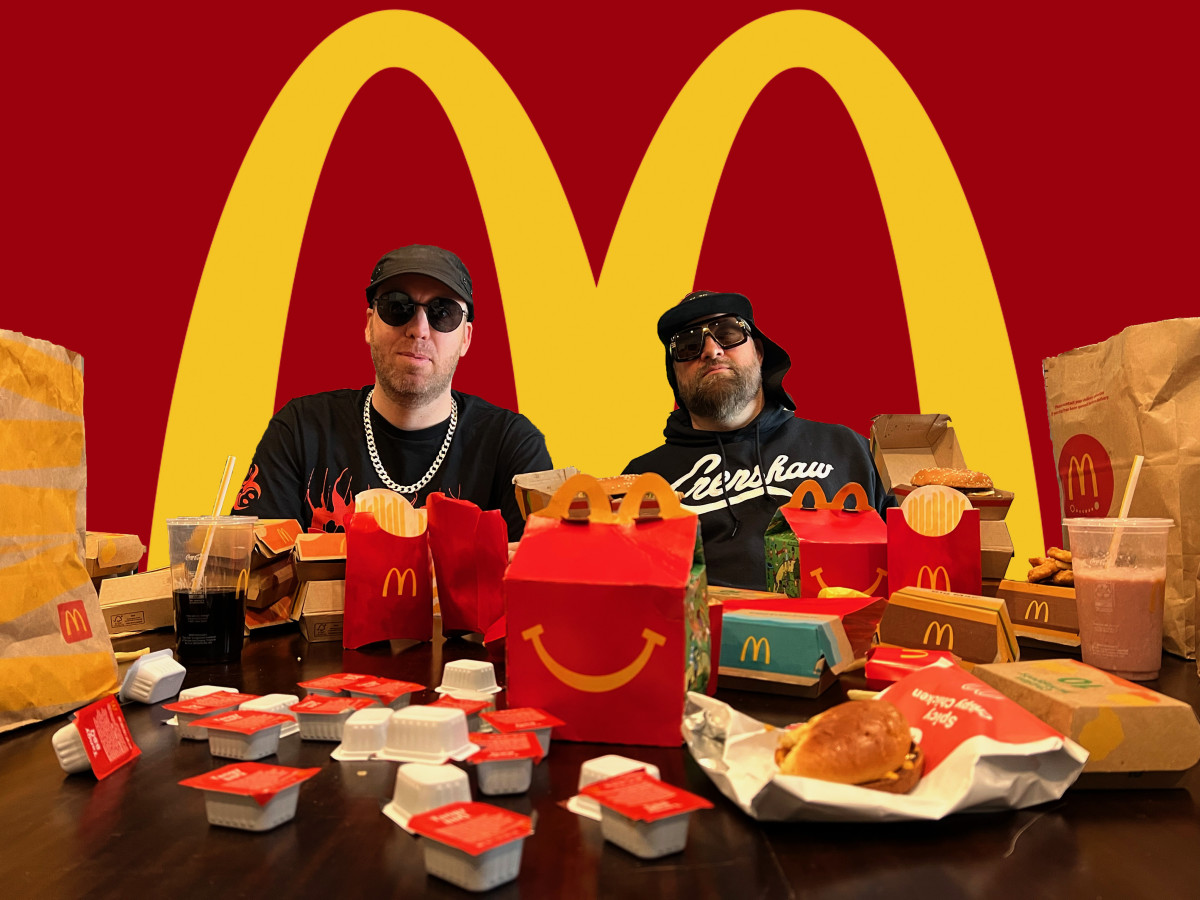 Mouthwatering music from two of the finest cooks in the game. The…