Britney Spears is fully embracing her freedom! The “Toxic” singer, 41, took to Instagram on Tuesday, December 20th, to share a euphoric dance video in a LBD with her 41.6 million followers! In the late-night clip, Britney danced in an off the shoulder mini dress, flipping her famous blonde hair around as she spun and twerked in what appeared to be a club in Mexico — though the singer didn’t tag an exact location. “Nights in Mexico – I’ve been there alone a couple of times and honestly have no idea how I did it … it’s a hot spot !!!” the pop bombshell captioned the video. “But with what I’ve been through …I’m a little cautious in a different country … but HEY at this point they should be cautious with me !!!” she added, along with a few crazy eyed emojis for comedic effect.

Britney completed the thought with a nod to her recent 41st birthday celebrations. “Psss here’s me dancing at a restaurant for my birthday !!!” she concluded the post, alongside a celebratory emoji. The mom of two appeared to have disabled comments, but she did share two other snaps and a sensual video shortly thereafter, all from a shower. “I’m posting these from Mexico 🇲🇽 !!!!” she captioned a short, above the shoulder shower clip. “Honestly I have no idea why but I can see better  !!!! I was in the shower for 2 hours but we can’t reveal our bodies now !!! There’s something about shooting in water !!! I wanted to see my eyes !!!”

Britney’s latest sexy video comes just days after her model husband Sam Asghari, 28, admitted he doesn’t like her posting racy pics on the social media platform. When Brit posted and quickly deleted a nude photo on December 15, her protective husband of six months took to the comments section to clap back at trolls. “The only person in the world that gets bullied for posting things like this,” he wrote. “I personally preferred she never posted these but who am I to control someone that’s been under a microscope and been controlled for most of her life.” Sam later reshared the comments via his IG stories.

Britney Spears & Justin Timberlake’s Dating Timeline: From The ‘Mickey Mouse Club’ To Their Breakup & Through Today 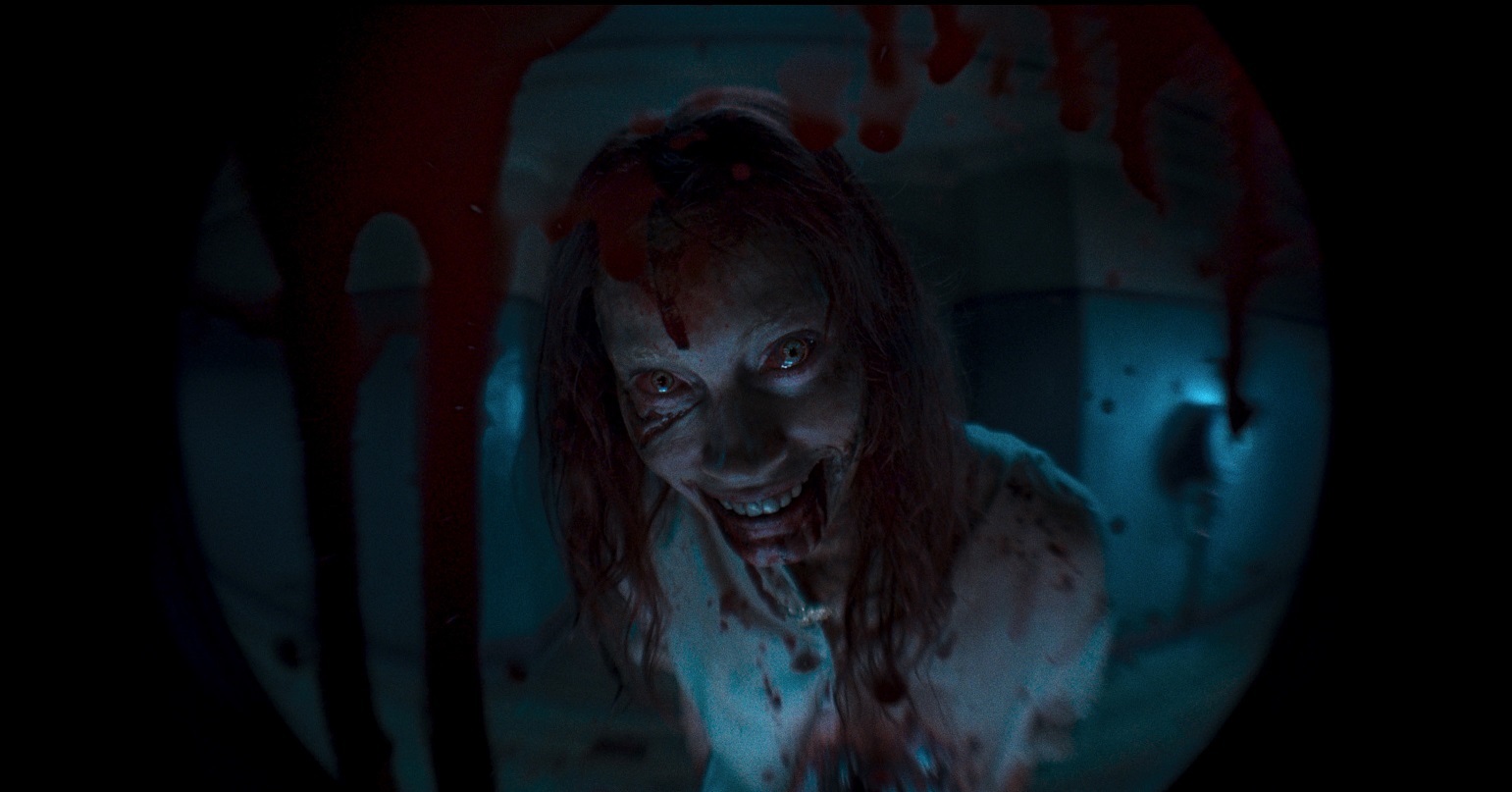 ‘Evil Dead Rise’ trailer has been released, showing viewers the next film in…

Paramount Pictures has released the first trailer for ‘Transformers: Rise of the Beasts’,… 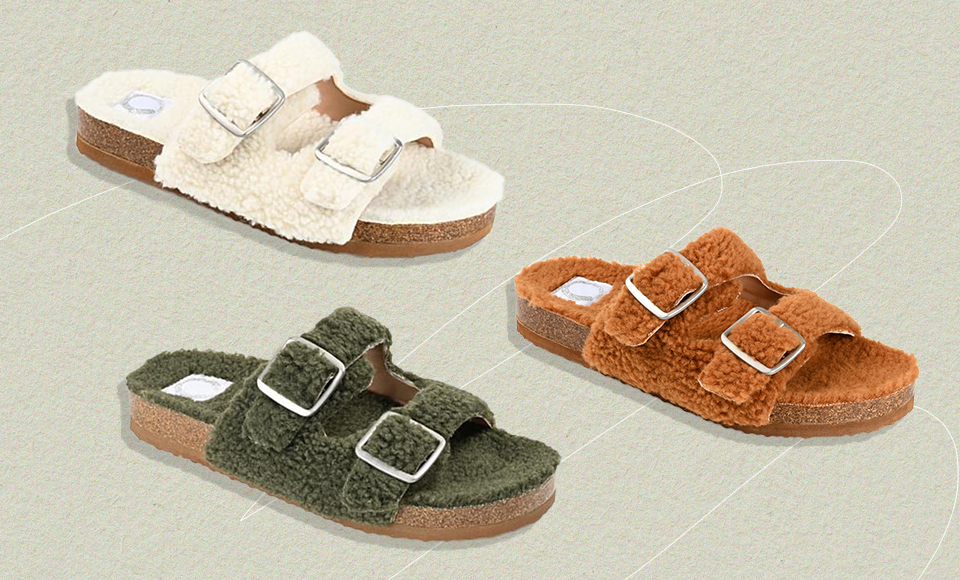