According to the letter sent by the National Archives to the Biden Administration, 185 full emails, 75 partial emails, and 60 pictures are scheduled to be released on February 28 following a Freedom of Information Act request.

The more than 250 email messages and 60 pictures allegedly connect President Biden’s 52-year-old embattled son to the Ukrainian energy company Burisma and his time working with the company between May 2014 and December 2014. 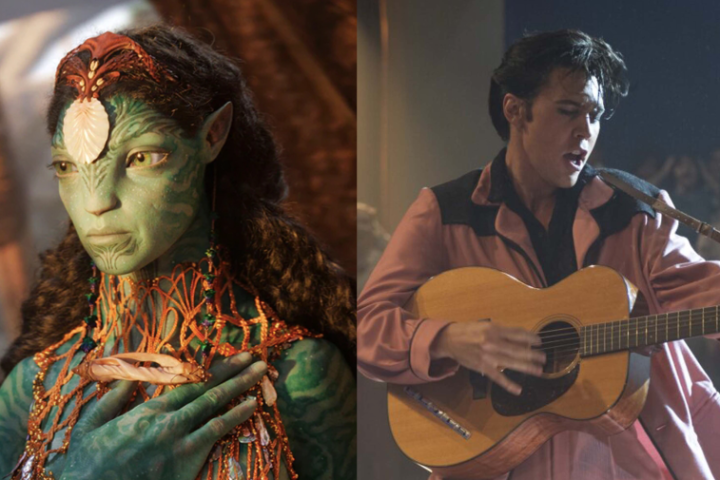 By The Associated Press. Published: 8 hours ago Next month’s AFI Awards… 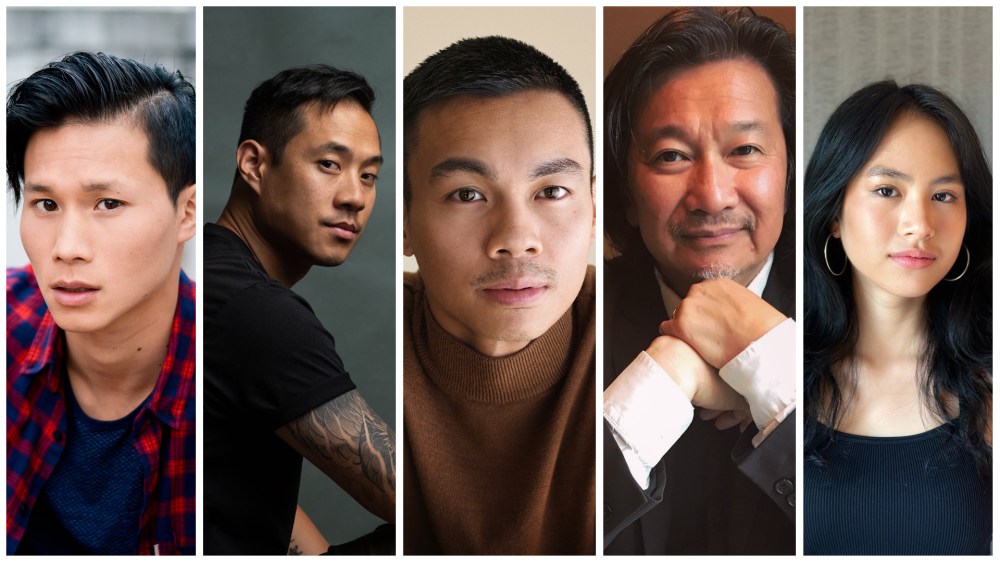 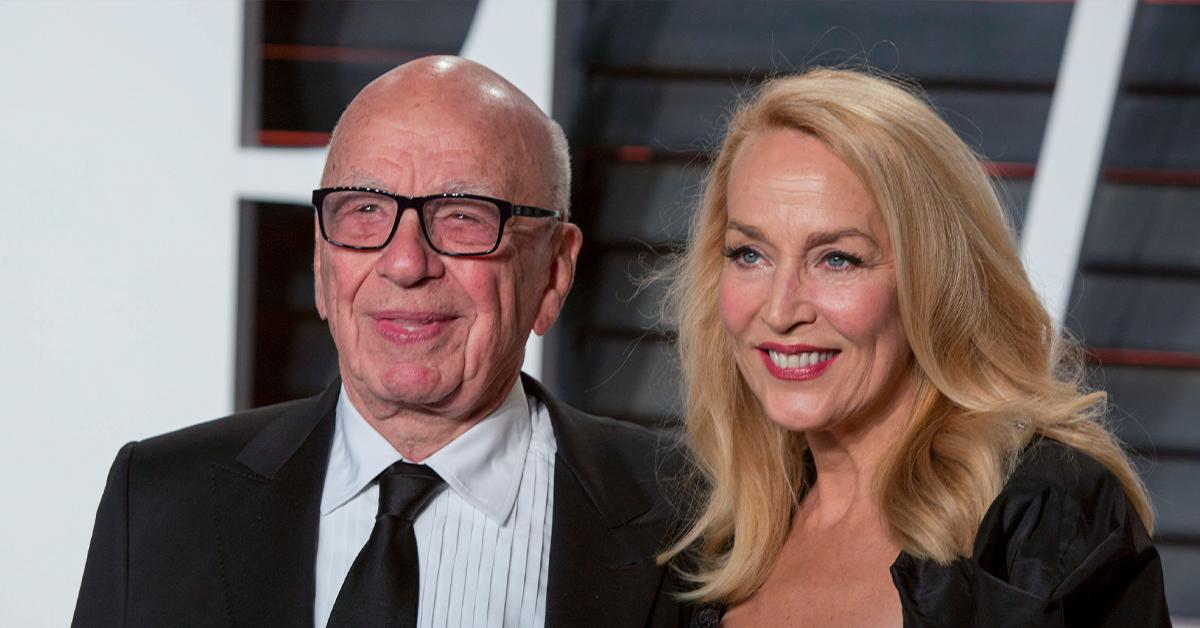 Another insider said, “Jerry is truly devastated by what has happened and… 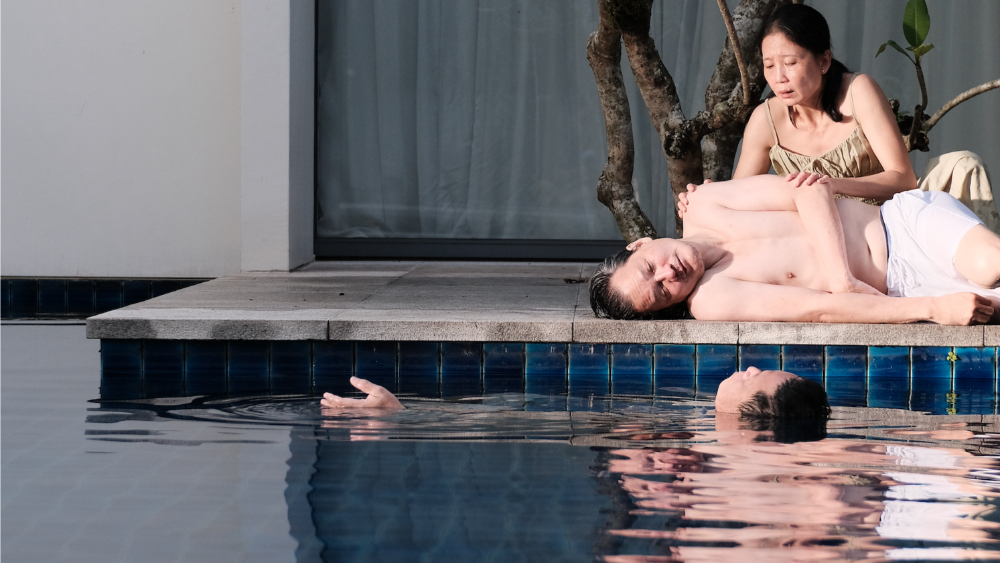 Singapore’s Momo Film Co has boarded a raft of projects, it was…