Secretary of State Antony Blinken criticized policies that have forced seven European soccer teams to drop their plans to wear rainbow armbands during the World Cup and said the global soccer tournament being held in Qatar should give players the freedom to speak freely.

“It’s always concerning from my perspective when we see any restrictions on freedom of expression. It’s especially so when the expression is for diversity and for inclusion,” Blinken said Tuesday after meeting with the Emir of Qatar, Sheikh Tamim bin Hamad Al-Thani.

Secretary of State Antony Blinken said he is “concerned” about the inability of World Cup players to oppose discrimination by weaning an armband during the tournament.
(AP Photo/Jacquelyn Martin)

“In my judgment at least, no one on a football pitch should be forced to choose between supporting these values and playing for their team,” Blinken added.

The European soccer teams had hoped to have their team captains wear “One Love” rainbow armbands to support a message of anti-discrimination during the World Cup, which is expected to be watched by billions of people around the world. However, FIFA, soccer’s international governing body, warned that players would be sanctioned if they wear the bands – the Wall Street Journal reported that yellow cards would be handed out by officials against anyone wearing one.

Netherlands celebrates a goal against Senegal at the World Cup in Qatar, where players are not allowed to wear a rainbow armband.
(AP Photo/Petr David Josek)

FIFA is widely thought to be enforcing the armband ban on behalf of Qatar, which has strict laws against homosexuality. However, FIFA has not commented on the issue publicly and did not return a request for comment from Fox News Digital.

FIFA and Qatar did decide together to ban alcohol at the matches in Qatar, which some fans have been protesting by chanting “we want beer.”

In a joint statement, the European teams said they had no choice but to avoid sanctions within the game, and thus would drop plans to wear the rainbow armband. “We can’t put our players in a position where they could face sporting sanctions including bookings, so we have asked the captains not to attempt to wear the armbands in FIFA World Cup games,” they said.

FIFA SHRUGS OFF NOTION THAT WORLD CUP ALCOHOL BAN IS AN INCONVENIENCE: ‘YOU WILL LIVE’

Blinken did not directly criticize FIFA for its decision to enforce the ban and indicated in his remarks that the policy was being directed by Qatar. He said Sheikh Tamim said in their meeting that “all are welcome, and said “it’s important to make that meaningful, to put that into practice.”

“One of the most powerful things about football, about soccer, is its potential to bring the world together,” Blinken said. “That’s the power of sport.”

Pete Kasperowicz is a politics editor at Fox News Digital. 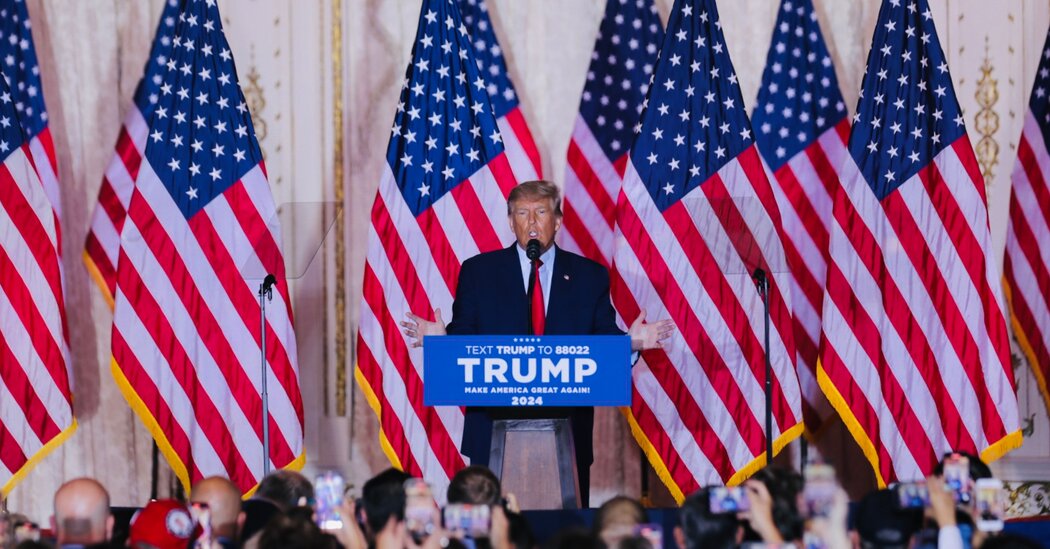 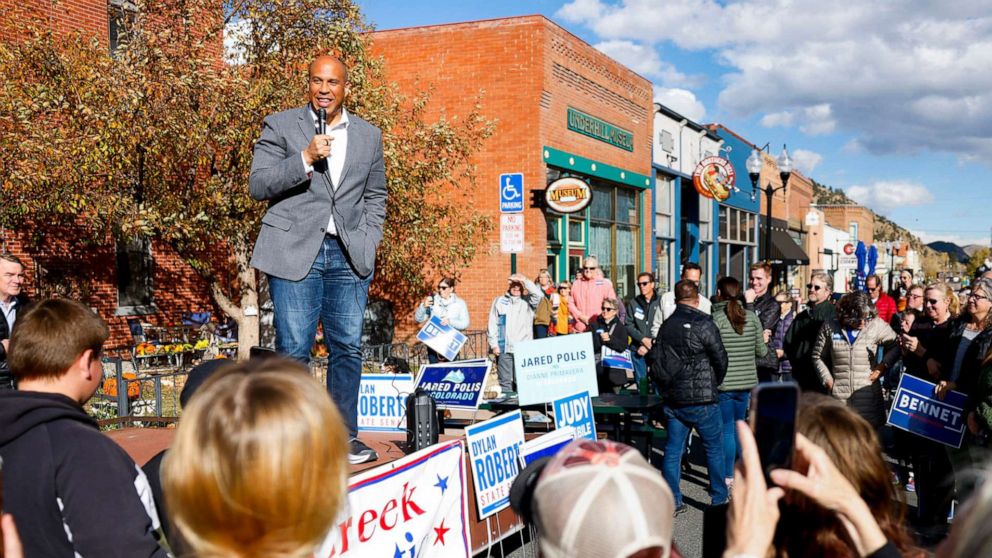 A rush transcript of “This Week with George Stephanopoulos” airing on Sunday,… 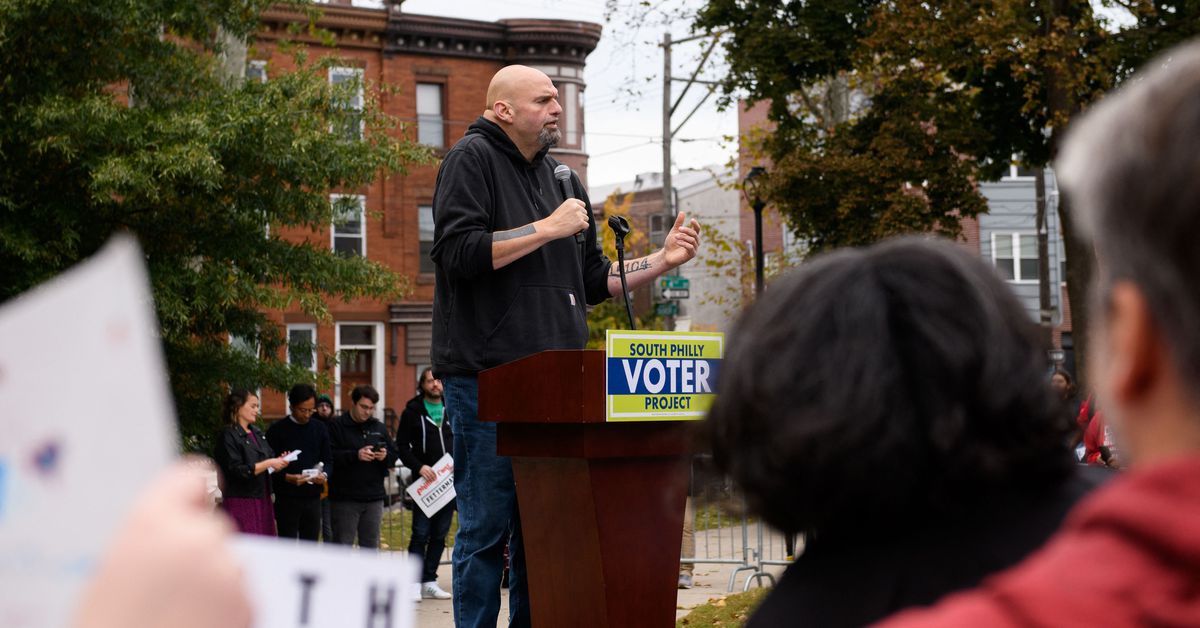 Long before 2015, there were whispers that Trump had trouble with powerful…