The IMF downgraded its outlook for the world economy, forecasting growth of just 2.7% next year, down from the 2.9% it had estimated in July.

President Biden is re-evaluating the U.S. relationship with Saudi Arabia after OPEC+ announced plans to cut oil production, White House national security spokesman John Kirby said Tuesday, as the move “benefited Russia at a time when nobody in any capacity should be trying to benefit Vladimir Putin.”

According to a story in today’s Wall Street Journal, Biden administration officials urged Saudi officials to delay the decision on a production cut by another month, warning that a cut would weaken support in Washington for the kingdom.

Saudi officials dismissed the requests, which they viewed as a political gambit to avoid bad news ahead of the U.S. midterm elections, and instead the kingdom leaned on its OPEC allies to approve the 2M bbl/day cut, WSJ reported.

U.S. officials reportedly were blindsided by the size of the production cut, believing OPEC+ would reduce output by just 1M bbl/day.

With relations sinking to their lowest in decades, U.S. lawmakers are now pondering ways to punish the Saudis, including suspending arms sales to the kingdom and backing a bill that would allow the Justice Department to sue Saudi Arabia and other OPEC nations for illegal price fixing. 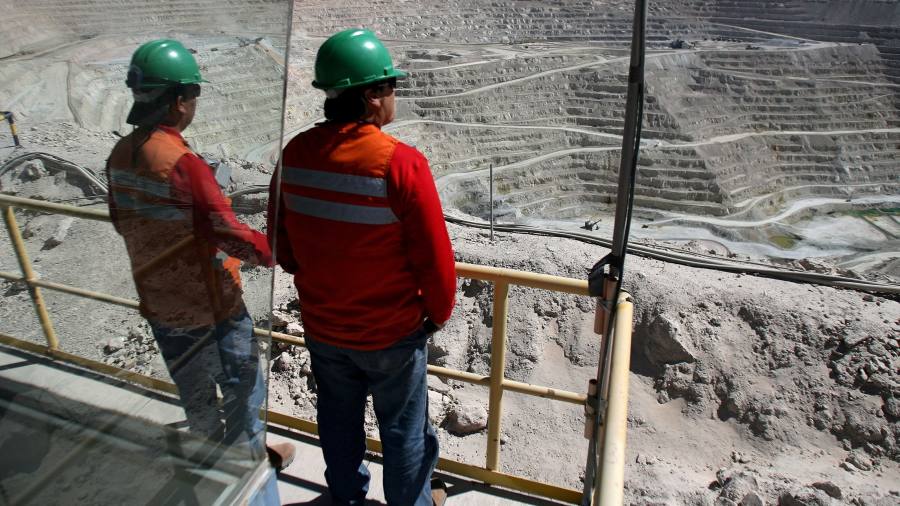 BHP, the world’s largest mining company, said China would act as a…

Amanda Laven, a Q.A. employee involved in the union campaign at the…