Soccer continues this week with Premier League games and more.

So which team should you be betting and what are the big storylines? Our analysts are here to offer all the input you need.

Arsenal remains two points clear of Manchester City for the top spot in the EPL after MatchWeek 14, while Chelsea is still in the top 6 suffering a 4-1 loss to Brighton last week. Who do you like in this matchup and why?

Paul Carr: Arsenal are legit, ranking a shade behind Manchester City in most underlying numbers this season. Chelsea have not been legit, sitting 13th in expected-goal difference this season (-3.1) and conceding the third-best shots of any Premier League team. With all of Chelsea’s injury issues, I lean Arsenal in this one (+180), though I’d rather have a price closer to +200.

Daniel Thomas: I can’t wait for this game. Arsenal have been so impressive so far this season and will go into this tie rightly full of confidence. Chelsea suffered their first defeat under Graham Potter against Brighton where they were woeful, especially at the back. I expect Arsenal to exploit those frailties this weekend and I think the Gunners will get the win.

The NBA season is here. Sign up for ESPN Fantasy Basketball today! Play for free

Fulham looks to get back to their winning ways as they travel to Etihad Stadium to face defending champions Manchester City. Fulham is on a four-match unbeaten streak and have quickly climbed up the table to seventh. Do you like the Lilywhites to get it done this week or will Pep Guardiola’s squad get the victory?

Carr: With both teams ranking in the top four in total goals per game this season, scoring is obviously expected at the Etihad, as the price on over 3.5 goals suggests (-150). I’d rather play both teams to score (-115), since Fulham aren’t a pack-it-in type of team, even on the road. They’ve had at least eight shots and 0.7 expected goals in all six away games this season, scoring against both Arsenal and Tottenham. City will score, as they’ve done in every home game this season, and I think Fulham nicks one too.

Thomas: City to thrash Fulham. Erling Haaland or not, expect a big win.

The Tottenham Hotspur are looking to stay among top teams on the EPL table while Liverpool hopes for at best a fourth-place finish after a terrible start to the season. Can the Hotspur take advantage of Liverpool’s struggles on the road or will Jürgen Klopp’s club pull off the upset?

ESPN’s signature soccer show offering daily analysis and highlights from around the world. Watch on ESPN+

Carr: Even after Liverpool’s 2-0 win over Napoli, I can’t take the Reds here. Tuesday’s game was at Anfield, and Liverpool remains winless in away league games this season (two draws, three losses), including a stunning loss at Nottingham Forest two weeks ago. It’s not as though Liverpool have been unlucky, not with an expected goal difference of -2.2 in those five away games. Tottenham have been good at White Hart Lane this season, winning five of six league games, but haven’t faced any of the traditional top six teams there yet. Son Heung-Min‘s absence makes the draw (+265) even more likely, and that’s my play.

Thomas: Depends which Spurs turns up. They keep forgetting to play in the first half, which could have cost them dearly in recent matches. Liverpool have lost to Forest and Leeds going into this match, but I just have the feeling the Reds can take all three points from North London.

What are you looking at in the other European leagues?

Thomas: There may be some value on Gerard Pique to score on his final home game ever for Barca. Maybe there will be a ceremonial pen that he’d be allowed to take before going off into the Catalan sunset.

What is your best bet for the weekend?

Carr: As usual, I’m going with both teams to score in a Leicester City away game (-130), this one at Everton on Saturday. The Foxes somehow didn’t concede a goal in their 4-0 win at Wolves two weeks ago, despite allowing 21 shots and 2.1 expected goals. Now they face an Everton side that seems to have a good defense, having allowed 12 goals this season, fourth-fewest in the league. But the Toffees have given up 19.6 non-penalty expected goals, second-most in the league. With two defenses that aren’t very good, I expect both teams to get at least one goal here. 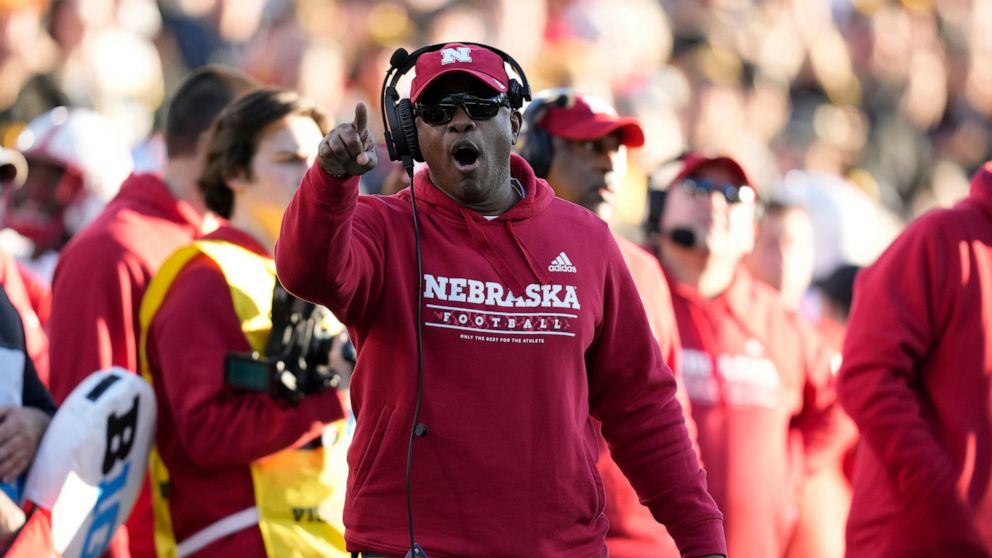 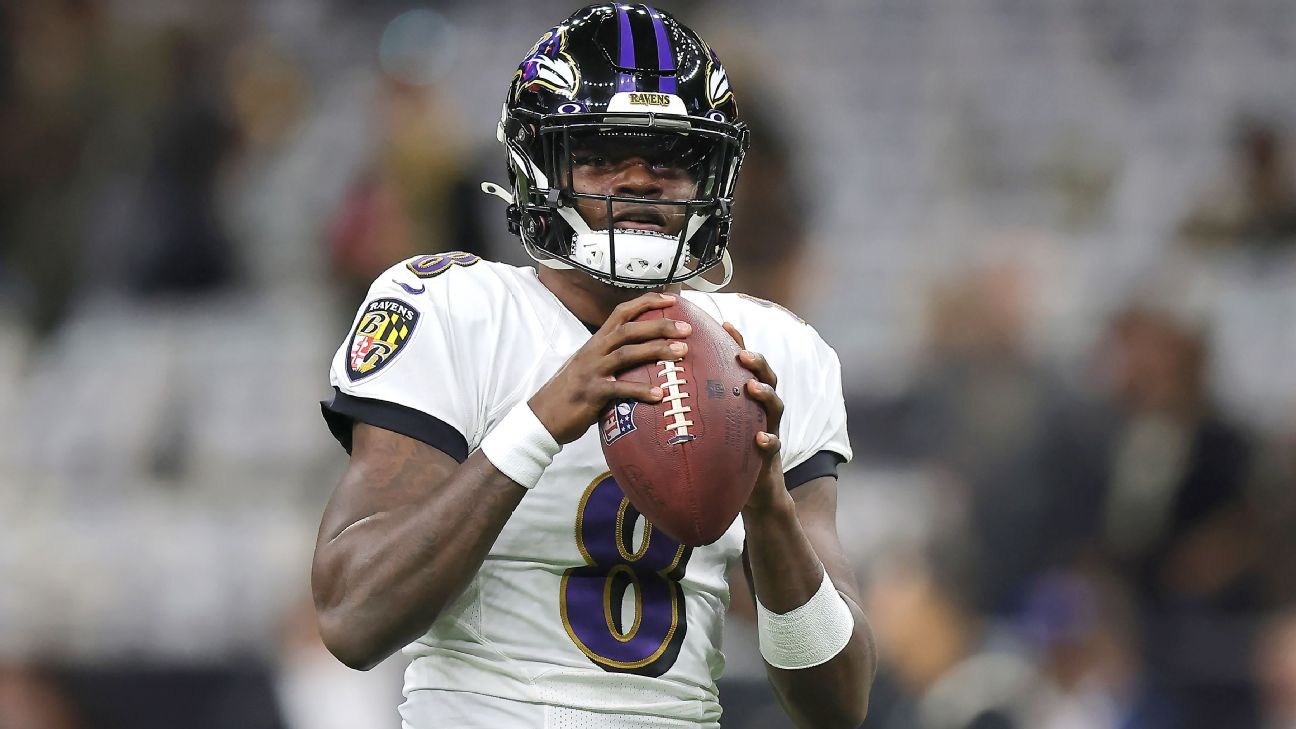 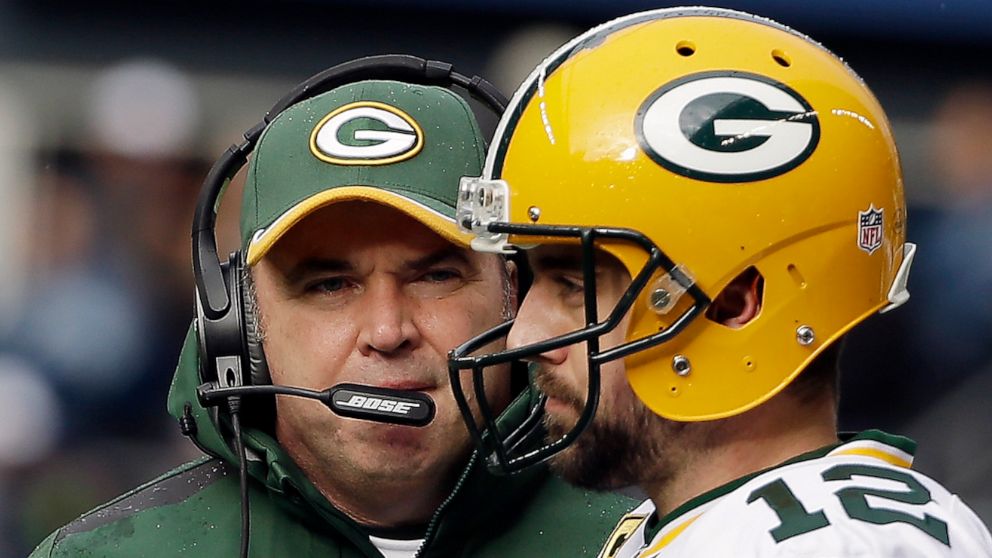 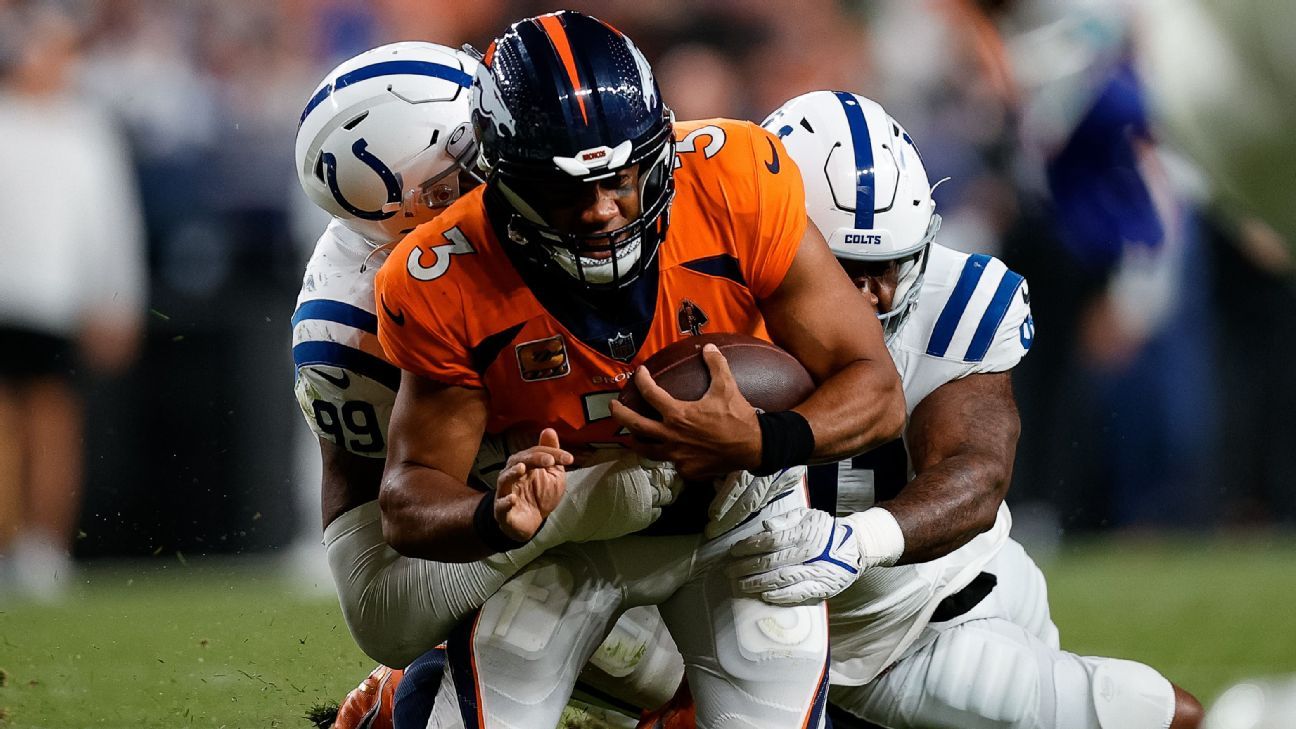