The leading gaming entertainment and sports betting operator, BetMGM, announced it launched an investigation into a personal data security issue.

The popular iGaming operator said Wednesday it launched an investigation after uncovering a breach of personal data of its users. BetMGM explained that “patron records were obtained in an unauthorized manner.” The company said that personal information which may have been affected by the security issue may include name, contact details such as an address, phone or email.

Additionally, the operator pointed out that social security numbers, dates of birth, account IDs or other details related to patrons’ transactions with BetMGM may be affected. The leading US iGaming and sports betting operator revealed that the “affected information varied by patron.”

“We are taking this matter very seriously and are working quickly to investigate it.“

Adam Greenblatt, BetMGM’s CEO, said that the company has taken the data security issue seriously and is currently conducting an investigation. He stressed that the security of patrons’ personal data is significantly important for BetMGM. Finally, Greenblatt apologized if any inconvenience is caused due to the security issue.

As noted by BetMGM’s CEO, an investigation into the data security issue was already launched. Collaborating with leading security experts, the leading operator seeks to determine what was the scope and nature of the personal data breach.

The Data Security Issue May Date Back to May 2022

The company admitted that there’s no evidence available currently to confirm that patron funds or account passwords leaked. Still, BetMGM stressed that its “online operations were not compromised.” Not unexpectedly, the company revealed that it is also collaborating with law enforcement agencies and is ramping up its security.

As a part of its recent announcement, the company asked its customers to be vigilant for suspicious activities or communication involving their personal data. Last but not least, BetMGM vowed to conduct credit monitoring for users who have been affected by the data security issue, while at the same time offering “identity restoration services” for up to two years for those users. 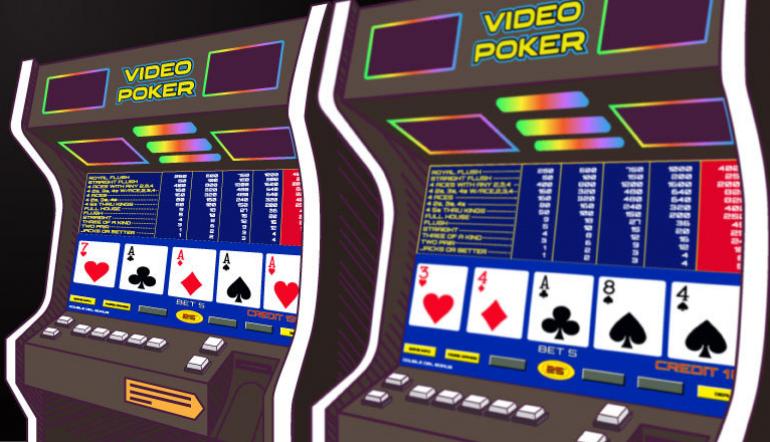 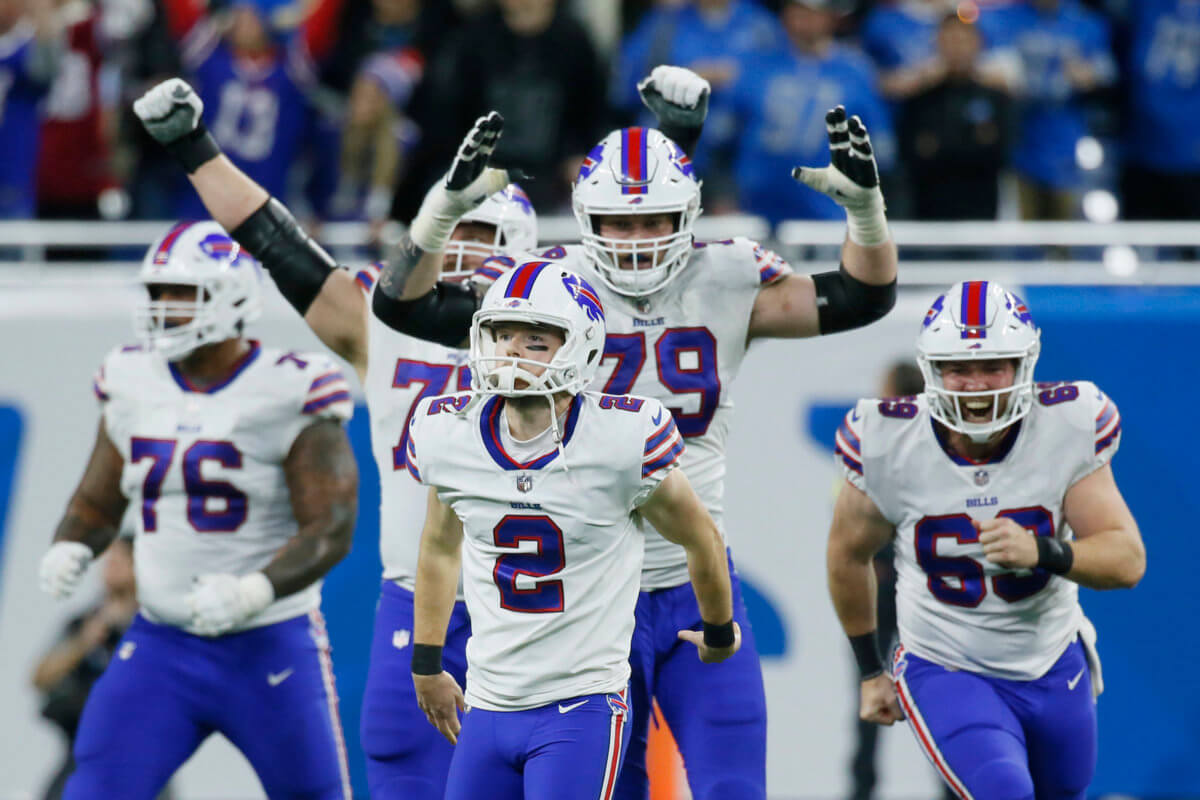 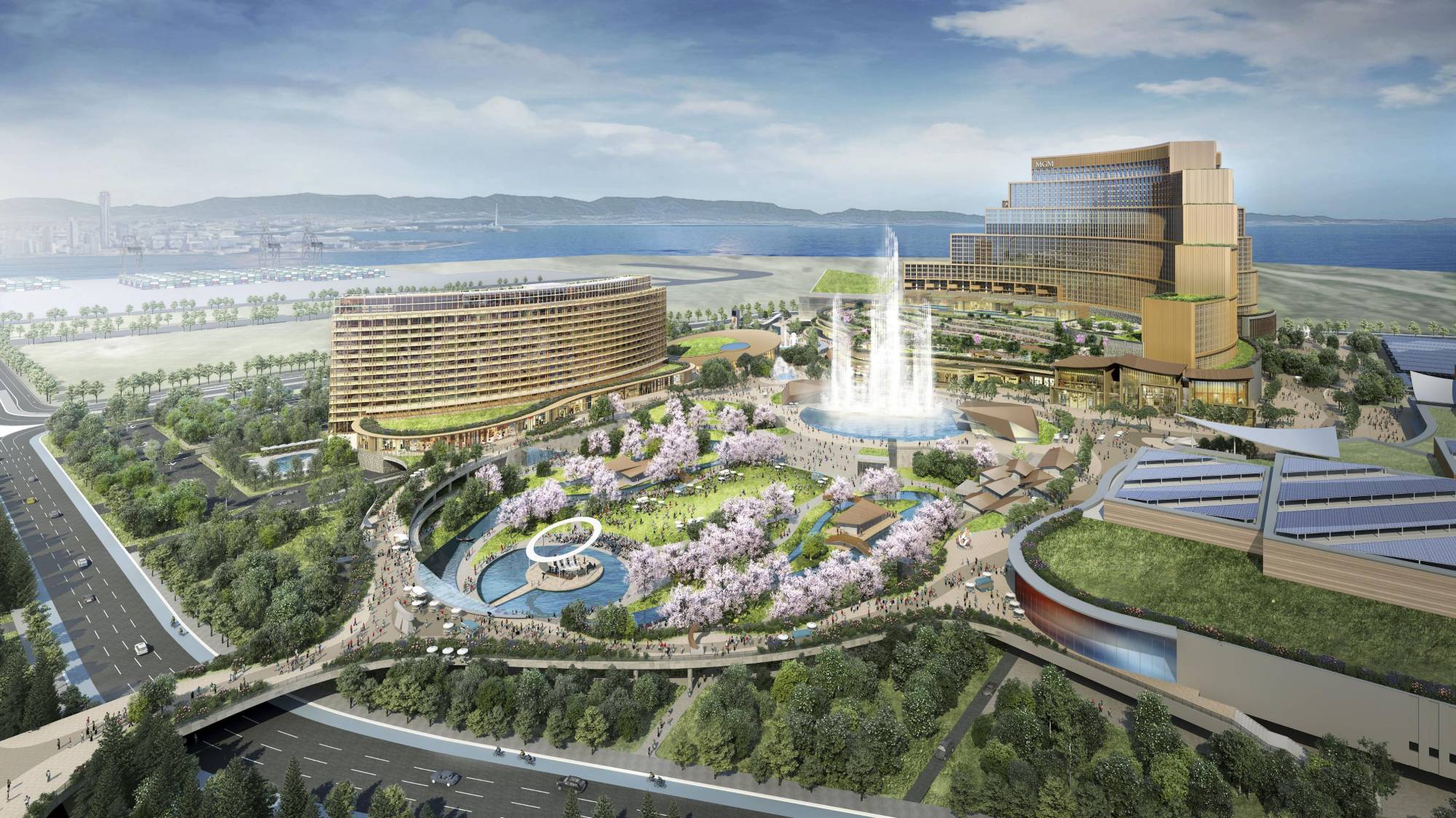 Local regulation, metaverse gaming and data privacy as a priority – these…