Republican attorney general candidate Abe Hamadeh has filed a legal complaint asking a judge not only to prevent certification of the Nov. 8 election results but, if appropriate, also to certify the election to Hamadeh.

The complaint was filed Tuesday in Maricopa County Superior Court by Hamadeh, who was joined by the Republican National Committee.

The contestees include the candidate now leading the attorney general race, Democrat Kris Mayes, as well as Arizona Secretary of State Katie Hobbes and other elections officials.

Hamadeh trails Mayes by 510 votes with all of Arizona’s ballots counted. The race is already headed to an automatic recount, per state law, because the vote differential between the candidates is less than .05 of a percentage point. The recount will occur after the certification of election results Dec. 5.

Hamadeh is asking the court to prevent the certification of the attorney general’s race as it stands now. It asks for “an injunction … prohibiting the Secretary of State from declaring the Contestee elected to the office of Arizona Attorney General or from issuing to Contestee a certificate of election.”

He also asked the court to compel the secretary of state to certify the election results in his favor if the final count puts him ahead.

“An injunction … requiring the Secretary of State to declare Contestant Abraham Hamadeh elected to the office of Arizona Attorney General and to issue to Contestant a certificate of election.”

In a news release, Hamadeh said: “The voters of Arizona demand answers and deserve transparency about the gross incompetence and mismanagement of the General Election by certain election officials. Pervasive errors by our election officials resulted in the disenfranchisement of countless Arizonans who had their voices silenced. Arizonans deserve to have an election system that is transparent and fair and right now we have neither.

“Today’s challenge is the only way to provide accountability and restore confidence in our broken election system.”

The Mayes campaign declined comment, saying officials had not yet seen the lawsuit. Maricopa County officials declined to comment.

Hamadeh’s complaint alleges various errors occurred during the 2022 election so that the result does not reflect the intent of Arizona voters. It alleges inaccurate vote counts, the will of the voter not being properly reflected because of faulty or impaired ballots, and the inclusion of early ballots in the final vote tally whose affidavit signatures were different from the ones on file.

The complaint comes within days of a letter from a unit in the Arizona Attorney General’s Office asking Maricopa County for a formal response to issues that arose on Election Day.

Much of the complaint related to errant vote totals is centered on problems in Maricopa County. It alleges poll workers checked out voters without knowing how to properly do so. The tabulator machines at some polling locations were unable to read some of the ballots because the ink used was too light, which resulted in long lines at some polling places and spurred some people to vote elsewhere.

The problem was compounded by Maricopa County Supervisor Bill Gates encouraging voters to go elsewhere, the complaint alleges, which disenfranchised voters who were unable to vote because of confusion over their check-in status.

County officials on Election Day acknowledged the confusion that resulted when printer settings and low ink levels kept tabulators from accepting ballots for counting at 30% of the vote centers in the county. But they described several safeguards in place to allow for the counting of ballots by voters who went to a second polling place and voted a provisional ballot.

Hamadeh’s complaint alleges “at least 146 voters” had provisional ballots invalidated at a second location because they had not been properly checked out of their first location. It also says “at least 273 voters” who went to a second location to cast their ballots were disenfranchised because they were still checked in at the initial voting center. The complaint also claims that a “material number of voters” were unable to cast provisional ballots at another polling place because they were still checked in at their first election center. 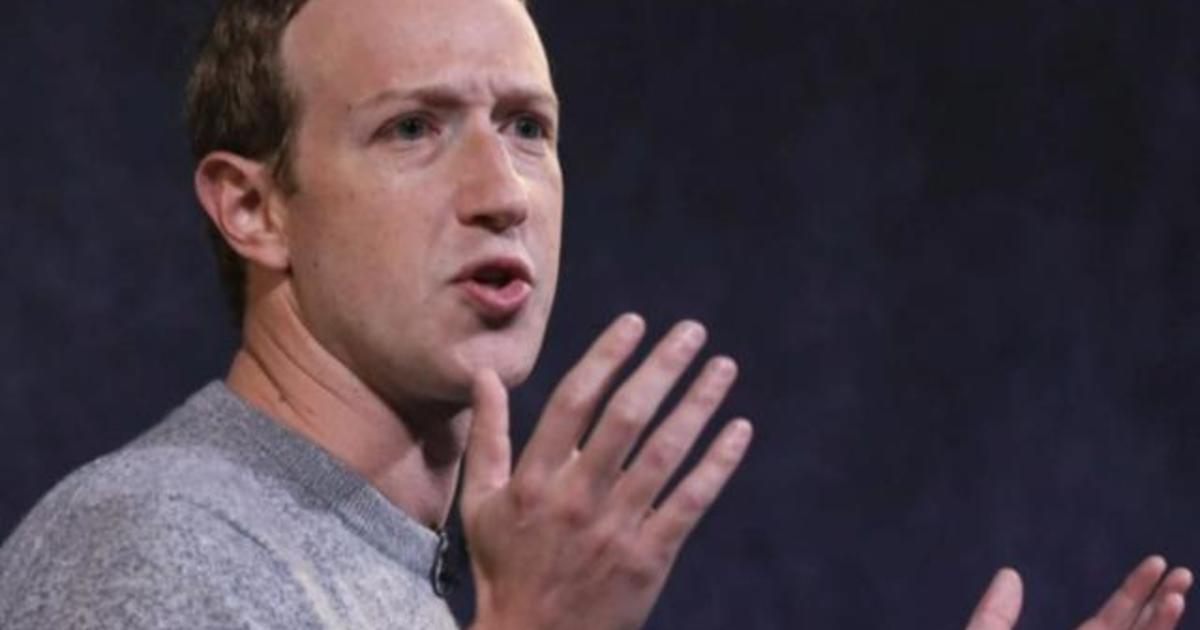 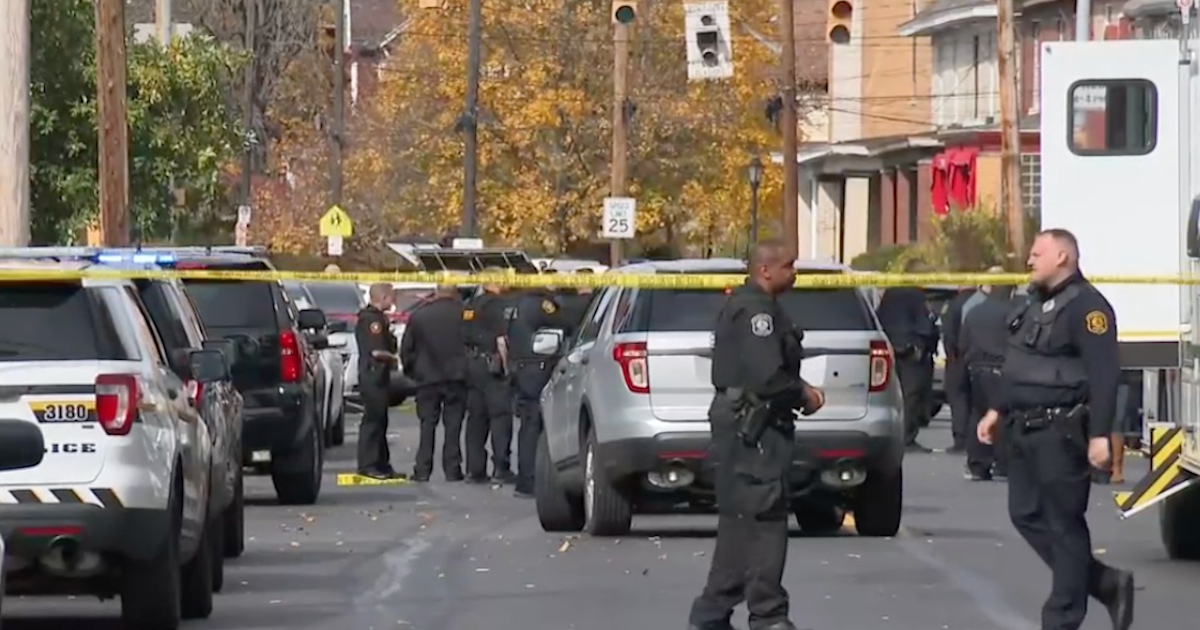 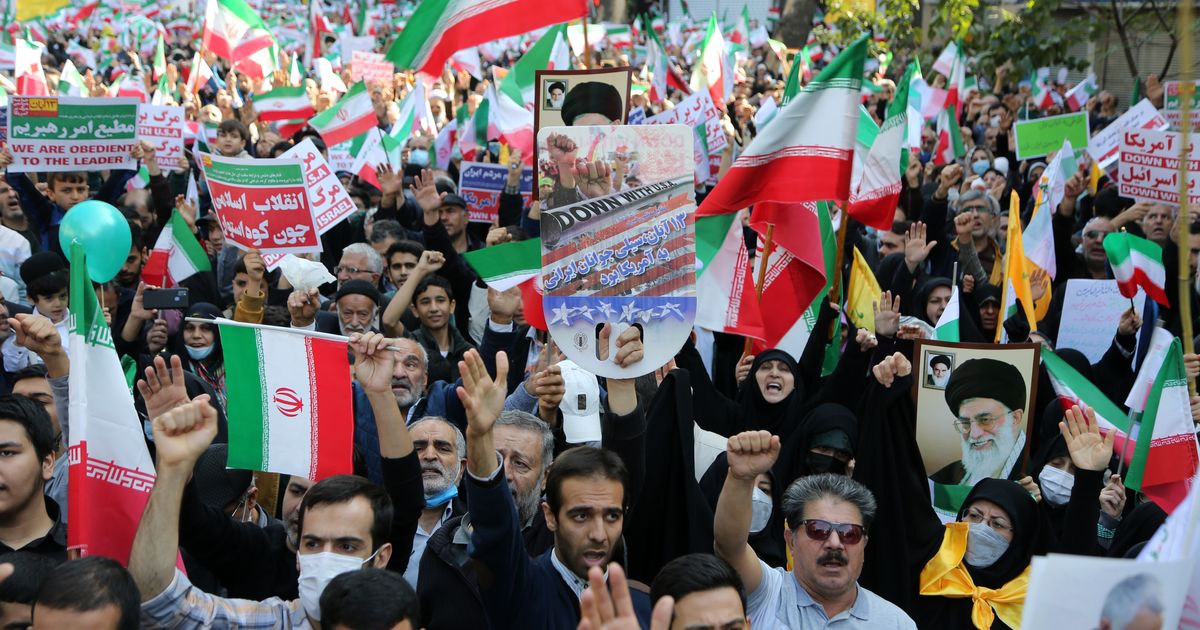 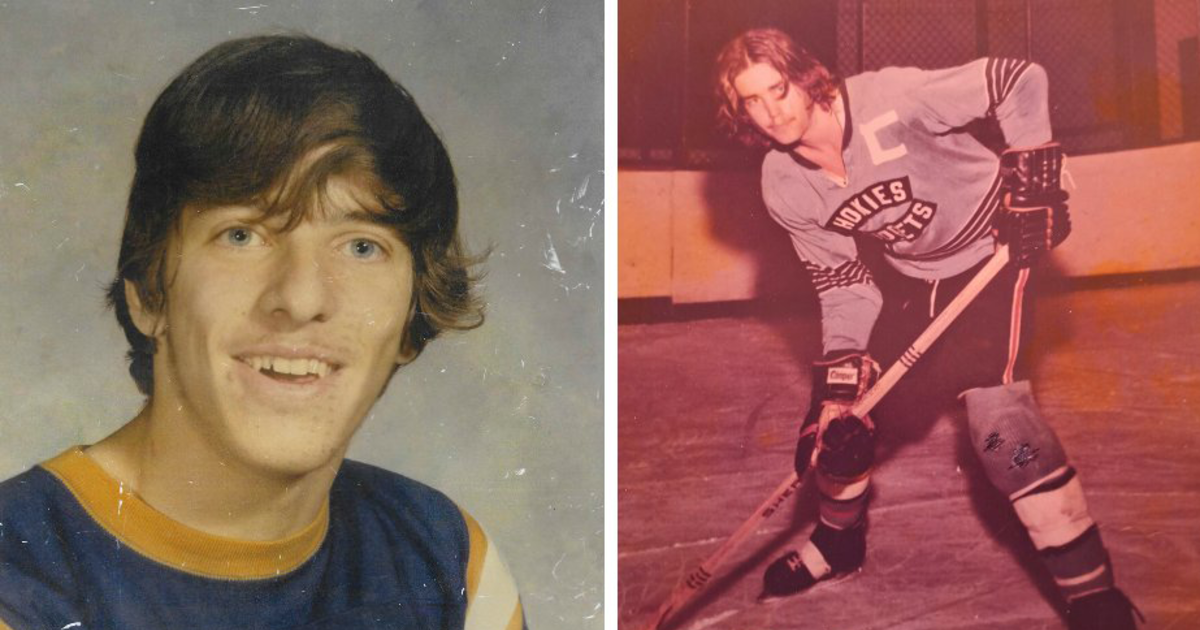