The bundle, which consists of a ticket fare combined with the best available seat reservation with the travelers’ Flying Blue status taken into consideration, initially is available in the Netherlands and will be “gradually” expanded to Atriis users globally, according to Air France-KLM VP of distribution Stephane Ormand. “This is the first step in extending our bundle offers with additional options to the customer, such as lounge access and Wi-Fi on board,” he said in a statement.

Travel management companies also will be able to service the bookings, as Atriis can feed them to mid- and back offices without the need of passive passenger name records, according to Atriis co-founder Omri Amsalem. As such, users will be able to see airline messages and schedule changes on NDC, he said. 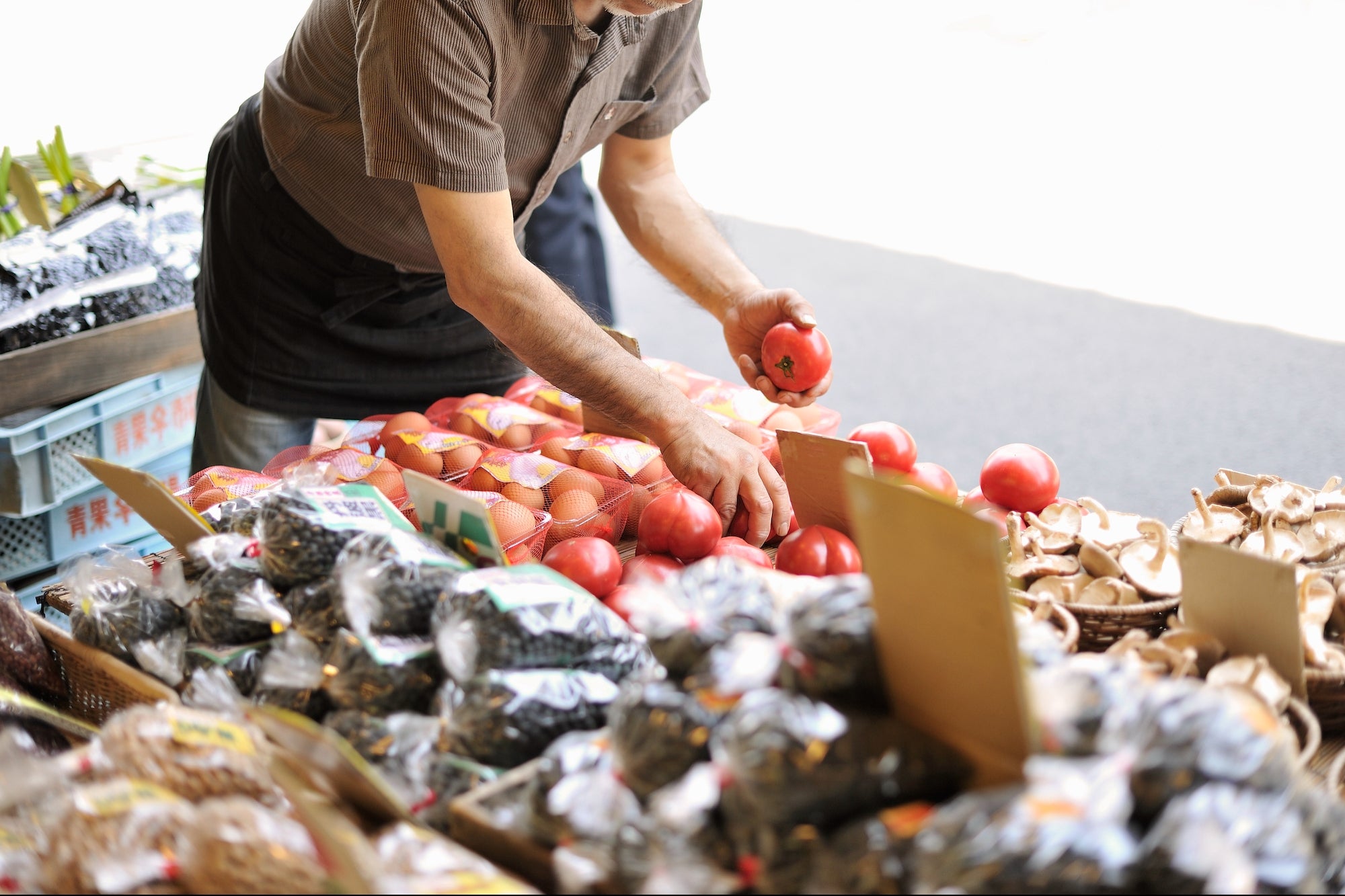 Opinions expressed by Entrepreneur contributors are their own. Looking to make a… 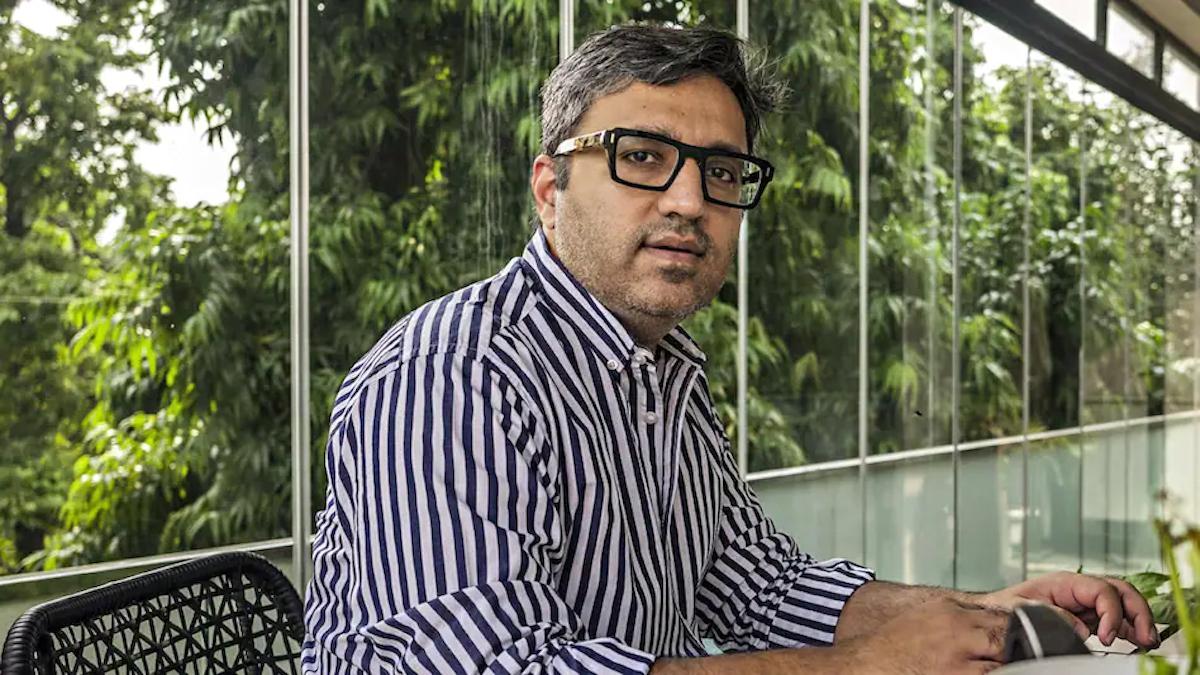 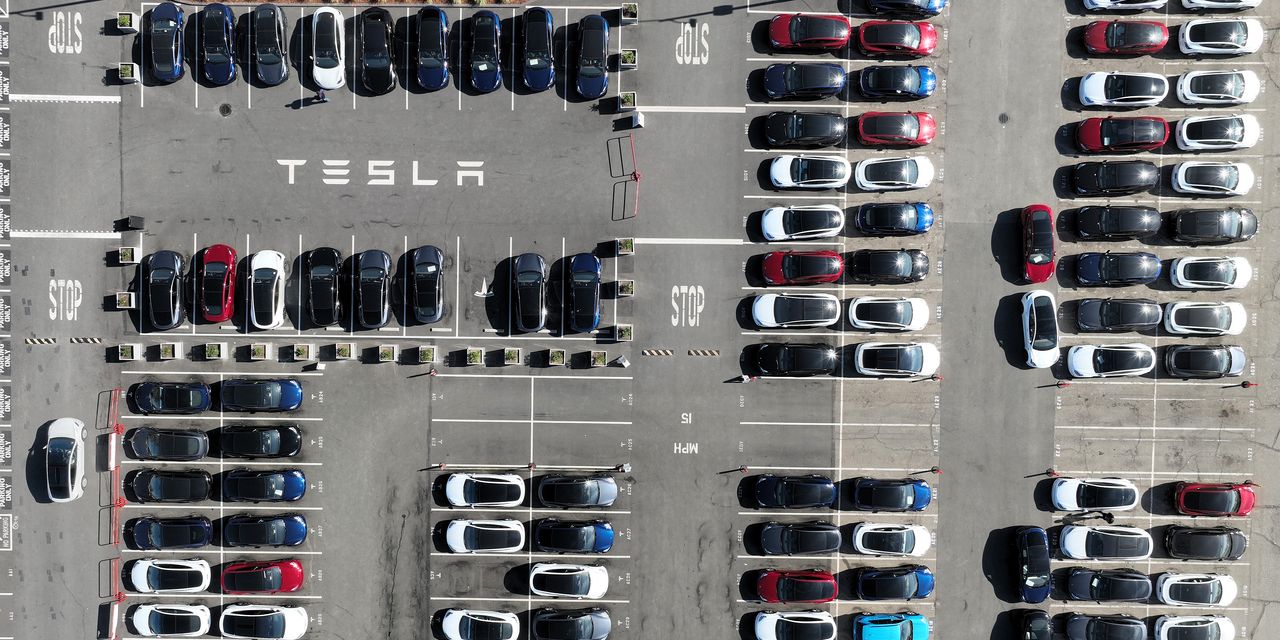 Tesla stock had a rocky 2022, and Tesla investors hoped that fourth-quarter…