Charles and Van are back to talk Atlanta for the final time. The guys dive into the madness of Darius’s solo journey, then discuss Earn, Alfred, and Van’s experience at a blacked-owned sushi restaurant, as well as the overall surrealism of the show. Later, they rank each season of Atlanta and debate where the show falls amongst other shows in the Prestige TV pantheon. 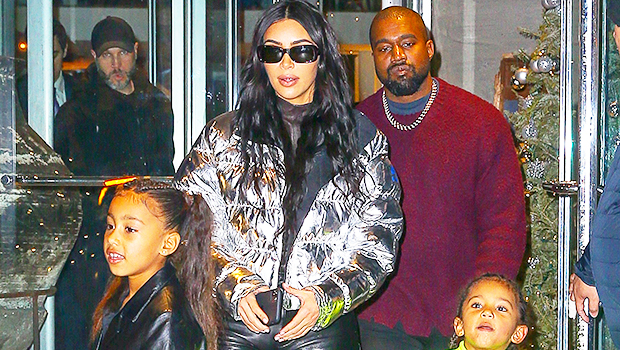 The thought of my eventual death pops up in mind occasionally. I…