Atatiana Jefferson and her family are finally getting some semblance of justice for her unjust death.

Ex-police officer Aaron Dean has been sentenced to 11 years and 10 months in prison for shooting and killing Jefferson inside her home in front of her 8-year-old nephew according to an NBCNews report. Just last week BOSSIP reported that Dean had been found guilty of manslaughter but we were very…skeptical about how much time he would actually get. It won’t be the first time that a cop was “found guilty” only to be given a paltry prison sentence.

Jurors only took 13 hours of deliberation to come to a consensus on the sentence.

Jefferson’s sister, Ashley Carr, called her “a beautiful flower just starting to bloom,” as she delivered a victim impact statement after the sentence was announced.

“My sister did not do anything wrong,” Carr said. “She was in her home, which should have been the safest place for her to be.”

Had the jury found Dean guilty of the murder charge that was assigned to him, he would be doing life in prison. The manslaughter charge that he was found guilty of came with the potential of 20 years behind bars. If we’re keeping it real, we would have much rather seen him get the 20 years that he deserves for his fatally reckless behavior. Just sayin’.

No telling how much of this 11+ years that Dean will actually serve but we hope he spends every second, minute, hour, day, week, month, year in general population where the whole cell block knows that he’s a killer cop… 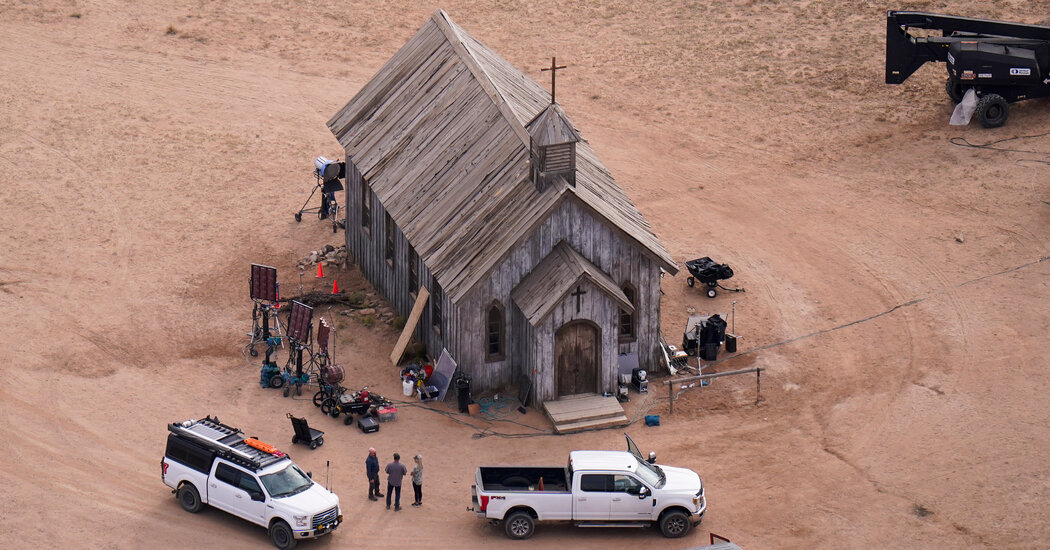 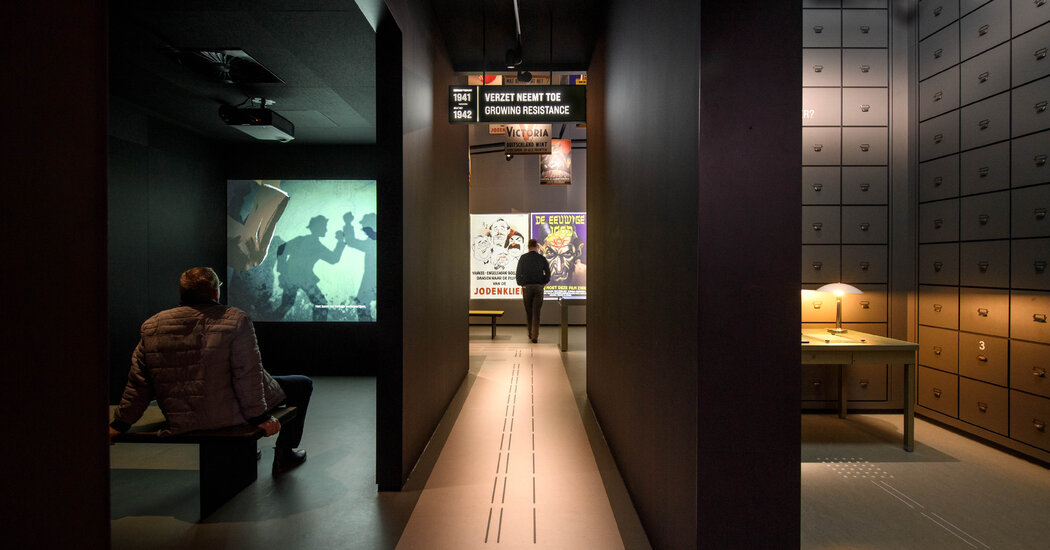 AMSTERDAM — Since 1985, the Resistance Museum here has presented a view… 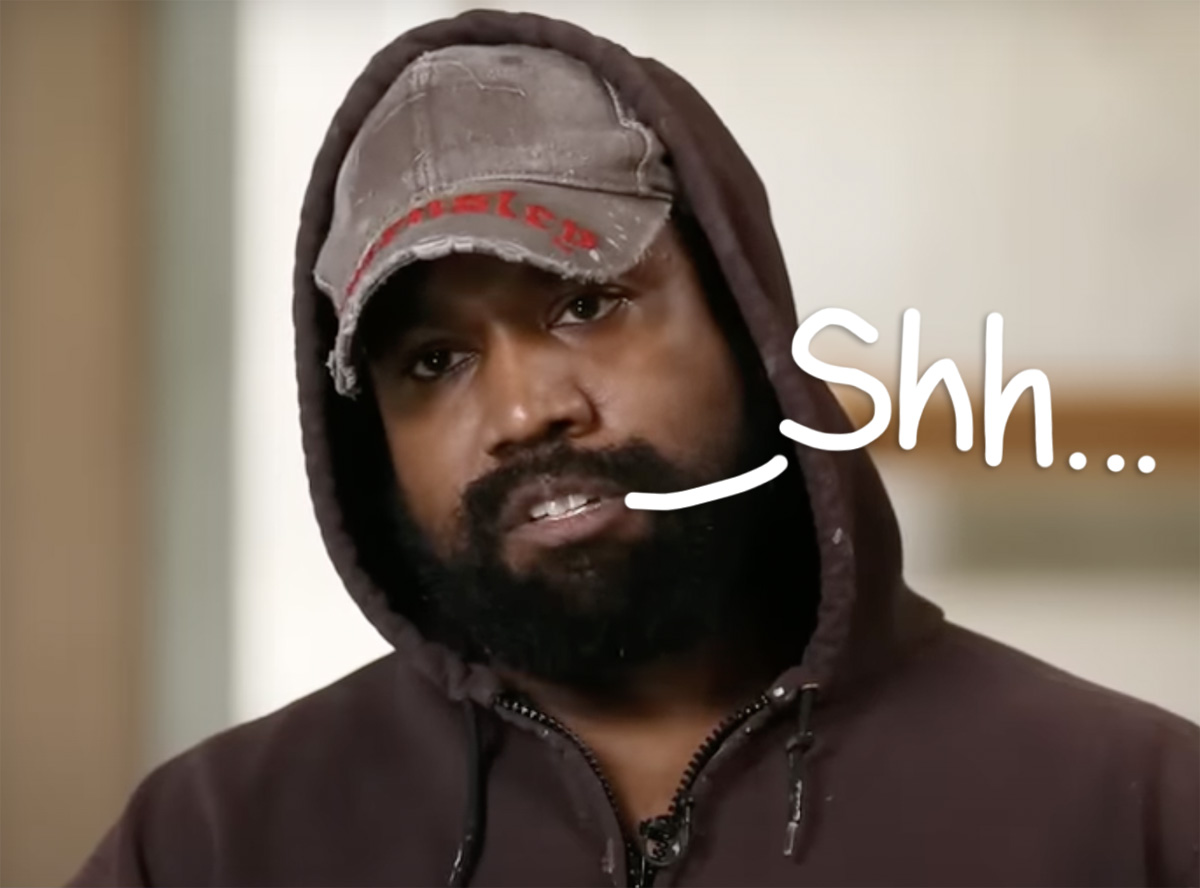 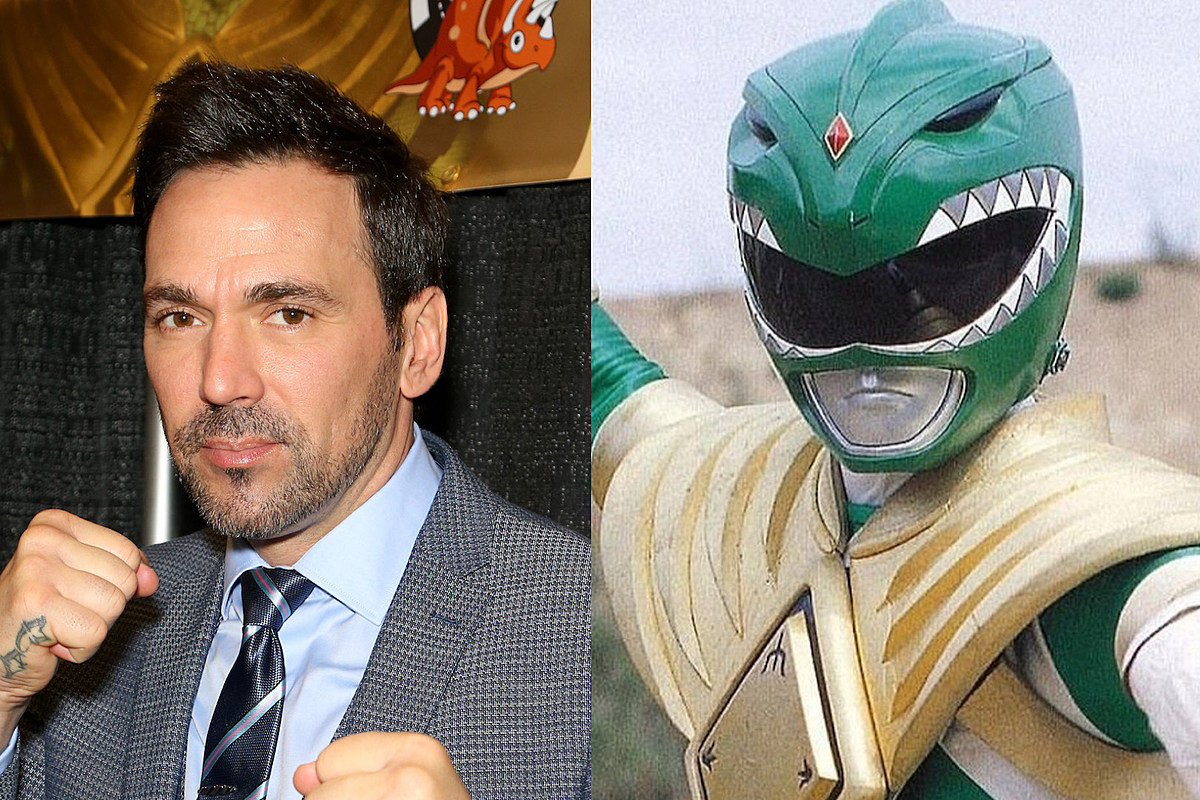 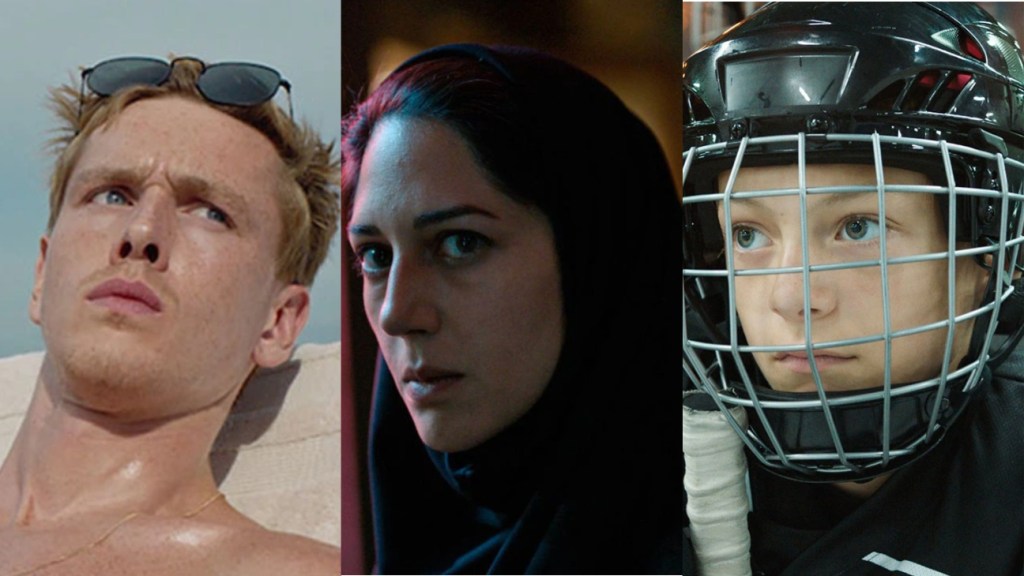