At the Movies, Bagels, Onions and a Side Dish of Nothing

To hear more audio stories from publications like The New York Times, download Audm for iPhone or Android.

“I got bored one day and I put everything on a bagel. Everything — all my hopes and dreams, my old report cards, every breed of dog, every last personal ad on Craigslist, sesame, poppy seed, salt,” Jobu Tupaki (Stephanie Hsu) says in the faultless, head-spinning science fiction film “Everything Everywhere All at Once.”

She’s explaining this to Evelyn (Michelle Yeoh), a laundromat owner who has strained relationships with both her goofy though pure-hearted husband, Waymond (Ke Huy Quan), and her daughter, Joy, who, in an alternate universe, is also Jobu Tupaki, a goddess of destruction. Jobu Tupaki tells her the everything bagel eventually collapsed in on itself and became the ultimate truth: “Nothing matters.”

Two of the most memorable objects in film last year were conceptual foodstuffs: In “Everything Everywhere,” the bagel is an entryway to the abyss, and in “Glass Onion: A Knives Out Mystery,” the titular vegetable offers layers and layers of intrigue that ultimately amount to nothing. In both films, the nihilistic foods threaten to leave the plot at a dead end. And yet both films then use that impasse to subvert the expectations of the genres in which they’re working.

Though the multiverse has, in recent years, become the default direction for moneymaking franchises to go in, the concept is difficult to successfully execute. Opening up a fictional world to alternate universes means keeping a tight leash on the narrative and the world-building, making sure that neither gets bloated to the point where there are endless loopholes as well as inconsistencies and unresolved questions.

The Projectionist Chronicles the Awards Season

The Oscars aren’t until March, but the campaigns have begun. Kyle Buchanan is covering the films, personalities and events along the way.

But there’s also the issue of emotional stakes. If every plot point and character can be reset in another universe, then every moment of resonance, particularly tragedies — think of Rick and Morty rendered lifeless, mangled and bloodied in a garage explosion, or the Scarlet Witch’s vicious murders of Charles Xavier and the superhero illuminati — can be undone with the help of a portal gun, Time Variance Authority TemPad or other time-manipulating device.

Once you can see every universe, suddenly none of them seem to matter. The multiverse inevitably leads to madness: Though an alternate Waymond cautions Evelyn against making too many universe jumps, for fear that she’ll become like Jobu Tupaki, she does so anyway, and is almost seduced by her alternate-daughter’s nihilism. But the film, written and directed by Daniel Kwan and Daniel Scheinert, cleverly uses the everything bagel, a symbol of the nothingness at the heart of Jobu Tupaki’s philosophy as well as the nothingness at the heart of so many multiverse stories, to ground the story and show what a well-executed multiverse movie can achieve.

When Evelyn learns about her other selves, and their relationships and very different lives, instead of everything seeming inconsequential, she is able to make new connections with those around her and understand the limitless potential she didn’t know she had. After witnessing visions of life without Waymond and discovering that another version of herself pushed Joy so hard that she became Jobu Tupaki, Evelyn earns a new gratitude for her family.

Just as multiverse superhero shows and movies get a bad rap, so do murder mystery films. Like a game of “Clue,” they can be formulaic, with even their twists becoming accepted tropes — often as transparent as, say, a glass onion.

In Rian Johnson’s “Knives Out” sequel, Detective Benoit Blanc (Daniel Craig) is back with his foppish threads and Southern drawl to join the billionaire Miles Bron (Edward Norton) for a murder mystery weekend on a private island, where an actual murder soon takes place.

Bron, an obnoxious hybrid of Elon Musk, Steve Jobs and Elizabeth Holmes, welcomes his guests into a flashy world of wealth, where he casually shows off Paul McCartney’s guitar and the Mona Lisa, has a robot carry off their luggage and even seemingly has his own Covid-19 vaccine (the film takes place early in the pandemic).

The film, like the original, uses many clichés of the genre: a clandestine invitation, a group of people stuck in a remote location, an eccentric “genius,” priceless treasures, a suspicious character from the past, a secret twin, a faked death. But the fun of “Glass Onion” is that it takes these tropes to build what appears to be an elaborate murder scheme, only to reveal that the crime was much more straightforward than it seemed.

“I keep returning in my mind to the glass onion,” Blanc says in the final act, “something that seems densely layered, mysterious and inscrutable. But in fact, the center is in plain sight.” Bron, he reveals, is the murderer, but he’s no criminal mastermind; he’s stupid, and, to Blanc’s disgust, even unoriginal when it comes to plotting his friends’ deaths.

According to the murder mystery formula, when the detective solves the case, it’s over; our contract with this fictional world ends when we get the bad guy. “Glass Onion” also subverts that expectation through its structure: At exactly halfway through the movie, Blanc has figured it out, but before he explains everything, “Glass Onion” cuts to the past. Once Blanc’s real reason for joining Bron’s get-together is clear, the film moves through the plot again to show us the same characters and events from a new perspective.

But the movie’s greatest subversion is its ending. The villain isn’t defeated by traditional means; though Blanc solves the case, Bron disposes of the single bit of evidence that could put him away, rendering Blanc powerless to do anything. So Bron wins — until his glass onion and the priceless artwork inside go up in flames. At the last minute, “Glass Onion” pivots from an enjoyable but hollow murder mystery into a contemporary morality tale about the dangers of capitalist ambitions.

The boundless emptiness of the everything bagel and the crystal-clear nothing at the center of the glass onion illustrate the ultimate fakeouts: They threaten to swallow their worlds (or universes) in a kind of cinematic existentialism, where a deli favorite and a vegetable prove there’s nothing worth accounting for in a multiverse or a mystery island. But both “Everything Everywhere All at Once” and “Glass Onion” know how to navigate their genres and show that behind the emptiness of your favorite conceptual foodstuff can be surprises, universes — everything. 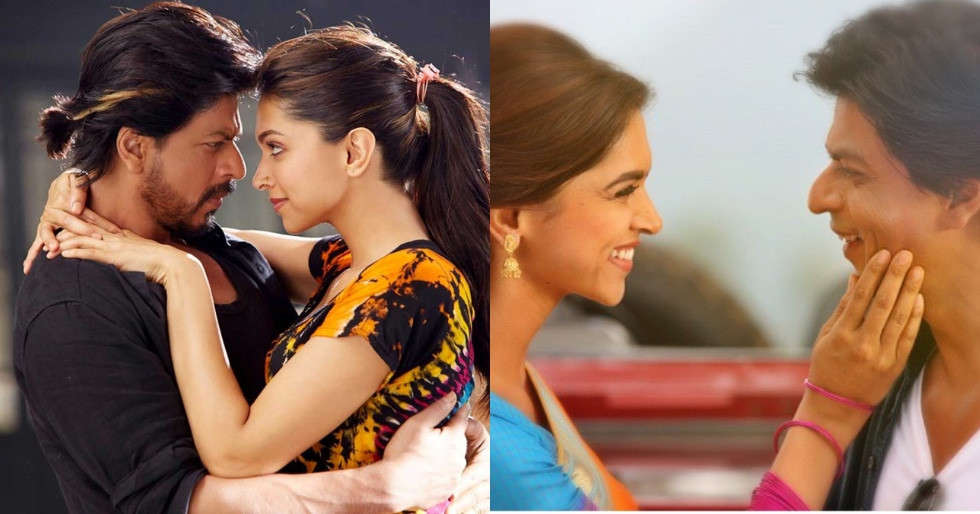 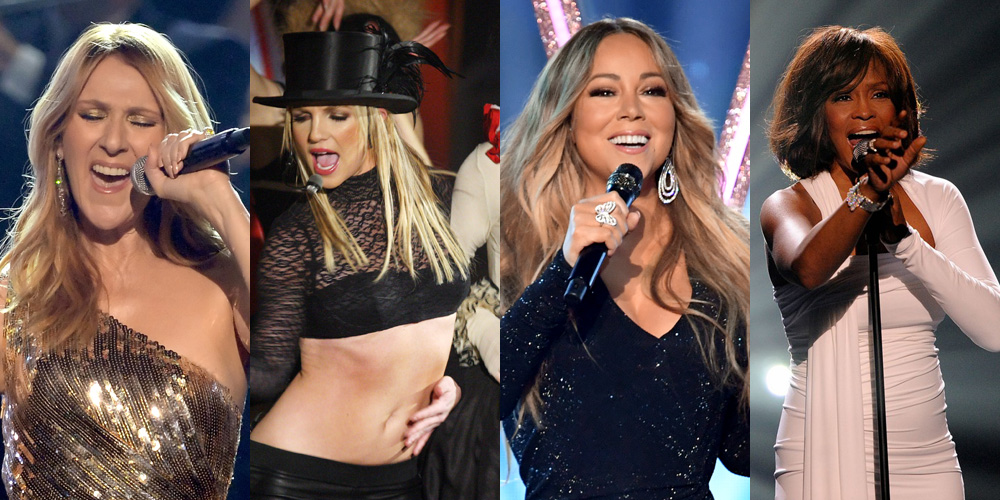 Women are a powerful force in music. Throughout the years, a handful… 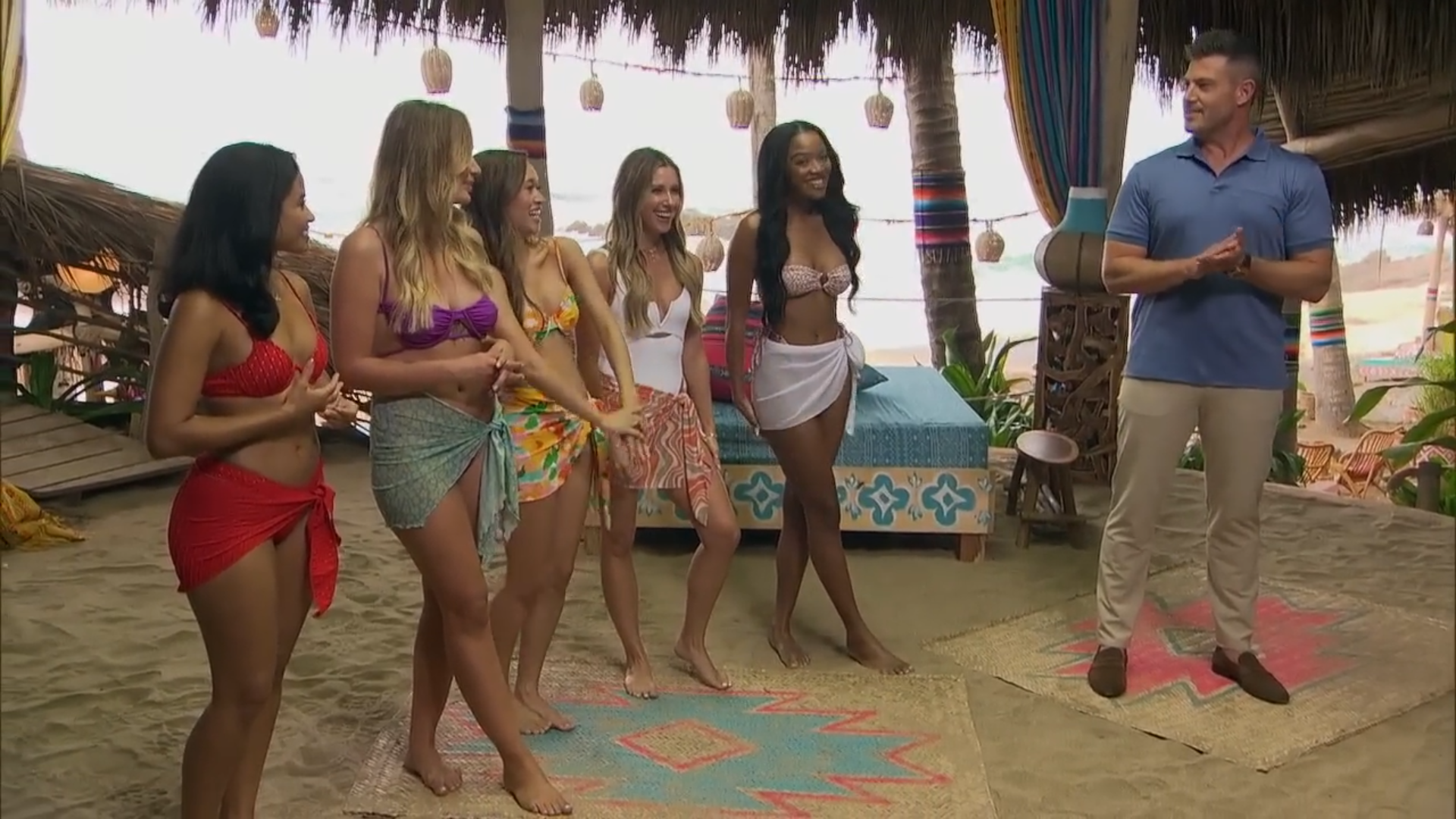 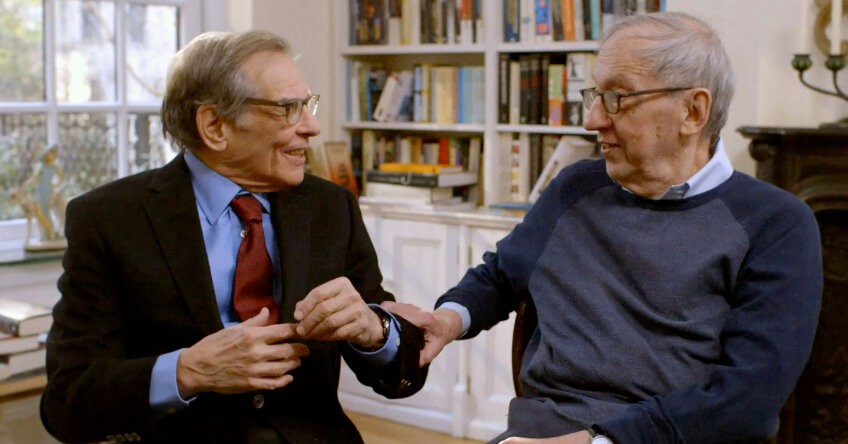