December domestic roundtrip airfares declined about 4.8 percent month over month to $531 versus $558 in November, according to Airlines Reporting Corp. It is the second monthly decline in a row.

“Travel purchases in December were significantly higher than last year, with international travel making the biggest comeback to 2021,” ARC chief commercial officer Steve Solomon said in a statement. “International travel will continue to grow in 2023 as many pandemic-era restrictions have finally been lifted. Fully vaccinated tourists can now visit nearly 200 countries without a Covid-19 test or quarantine.”

Total passenger trips settled by ARC in December increased 23 percent year over year to 16 million. Domestic trips increased 8 percent, while international trips increased 57 percent. Still, all of those figures were down from November data, by 15 percent, 18 percent and 10 percent, respectively.

November electronic miscellaneous document sales, which include fees for such ancillary products as upgraded seats and checked bags, increased 117 percent year over year and remained steady month over month at $15.7 million. Ancillary transactions increased 71 percent year over year to more than 242,000 but declined 6.2 percent from November 2022. 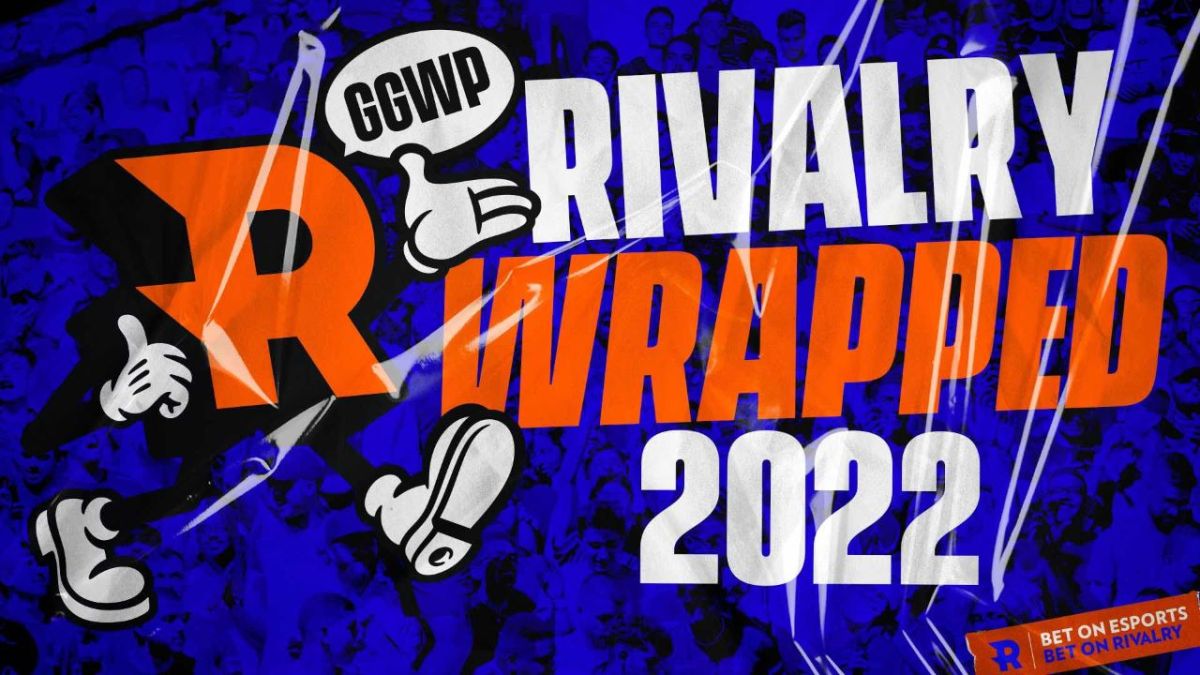 © Reuters. FILE PHOTO: Toshiba logos are pictured at a venue of…