Apple’s industrial design chief who most recently oversaw the design of products including the iPhone, Apple Watch and Mac computers is leaving the company.

(AAPL) told CNN that Hankey will remain at the company for a temporary period.

“Apple’s design team brings together expert creatives from around the world and across many disciplines to imagine products that are undeniably Apple,” a spokesperson said. “The senior design team has strong leaders with decades of experience. Evans plans to stay on as we work through the transition, and we’d like to thank her for her leadership and contributions.”

The departure, which was first reported by Bloomberg, comes at a time when many of Apple’s best-known products are mostly receiving incremental design updates while long-rumored products such as a mixed reality headset — a wearable device that’s said to be capable of both virtual and augmented reality — have yet to launch.

Hankey stepped into the role after Ive left to start his own design company, LoveFrom. (At the time of his departure, Apple said it would become one of his clients but reportedly stopped working together earlier this year.) Ive worked closely with Apple co-founder Steve Jobs on a remarkable run of products, ranging from candy-colored iMacs to the iPod and the original iPhone, that revived Apple’s fortunes and eventually made it the most valuable company in the world. His work earned him design awards, a knighthood and the company of celebrities like U2’s Bono.

In December 2021, Hankey and Dye offered Wallpaper, a design and lifestyle publication, a rare look inside how Apple’s design team approaches new products. Hankey detailed the methods Apple took to refine notifications and the “tap” on the Apple watch, and how it scanned thousands of ears to perfect the shape of AirPods.

“So much of what we value for the team and for the company, really started in the early days of design at Apple,” Hankey said. “We cannot overstate how lucky we are to be at a company with such a rich and deep foundation. From the very early ‘think different’ mantra to Steve and Jony’s collective focus on craft, care and making tools, to their reverence for the creative process, this is what still drives us.’

Apple has not yet announced Hankey’s replacement. 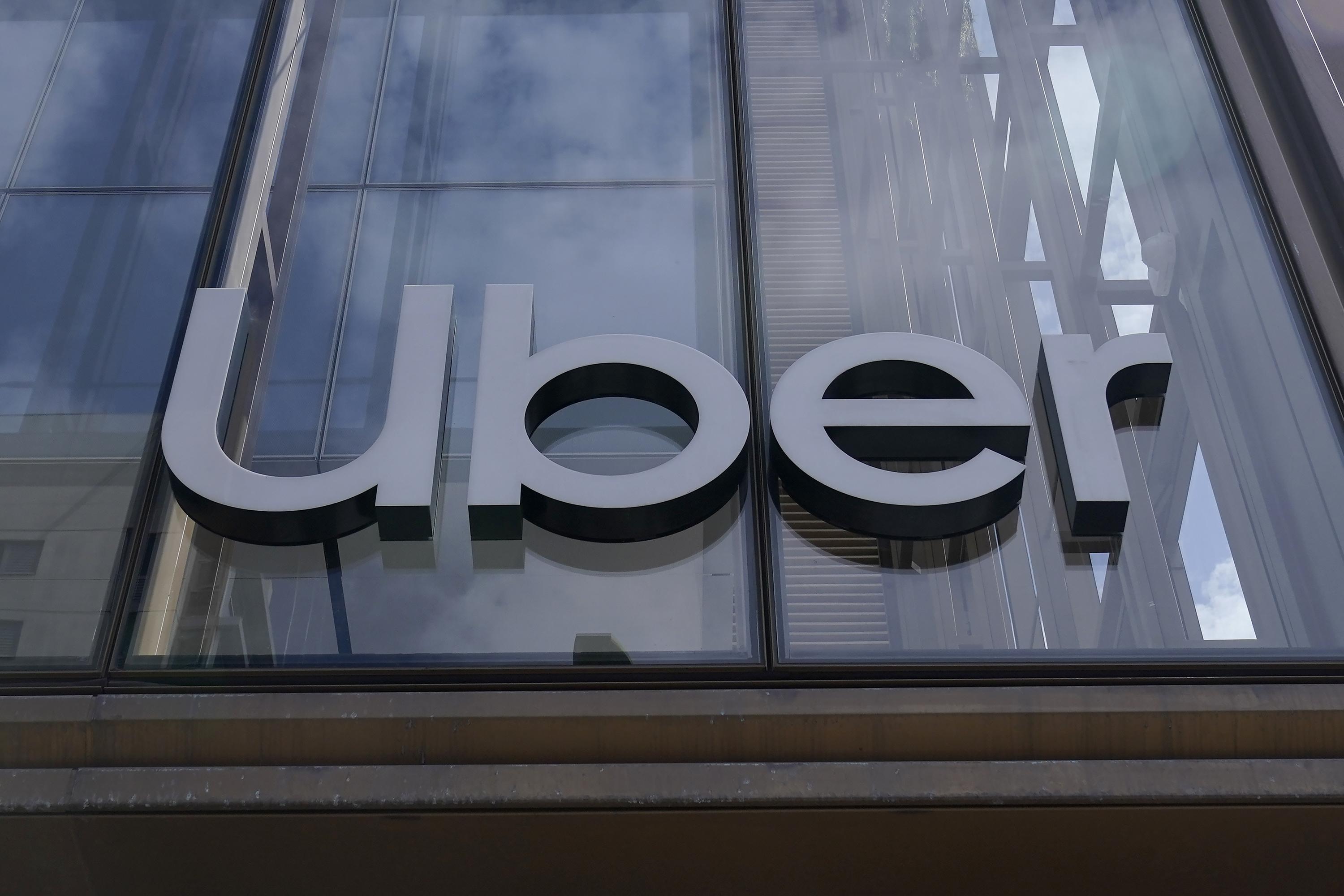