Andrew Tate has complained of the conditions he is living under in prison as he remains in custody on human trafficking charges.

The American-British influencer was arrested in Romania on December 29, along with his brother, Tristan, and two Romanian nationals, and charged with human trafficking. Initially held for 24 hours, Tate’s detainment was later extended to 30 days, before it was reported that the brothers will remain in detention until February 27.

Romanian prosecutors allege that Tate and his brother coerced six women into producing pornography, with the alleged victims facing “acts of physical violence and mental coercion.” It was also widely reported that Tate had been accused of rape.

As he remains behind bars, Tate, 36, recently communicated with his website subscribers via an email newsletter, in which he complained of being kept in bleak conditions that included “cockroaches, lice and bed bugs.”

“I will send you my daily lessons from unjust imprisonment,” Tate wrote. “They are trying to break me. Thrown inside a cell without light. Cockroaches, lice and bed bugs are my only friends at night.

“When the guards bring me to and from the courtroom, I stay absolutely respectful. They try to pour hatred into my heart. But Please and Thank You stick with me at all times. My prison guards are just performing their job, they have families to feed.”

“In times of hardship, do not forget your manners,” he went on. “They are trying to break my Iron Mind with unjust imprisonment. They can’t beak me.

“My guards know I am innocent. They know it is unjust. They see I will never break and respect my resolve. Please and Thank You stick with me at all times. Such is the Way of Wudan.”

Tate’s Twitter account has remained active in the weeks since his detention. In a post that was shared on the platform earlier this month, former professional kickboxer Tate denied the allegations leveled against him, insisting there was “zero proof.”

“Anyone who believes I am a human trafficker may as well go and take their 10th vaccine,” he wrote. “There are 0 victims, 0 proof of any crime in our case file. They have arrested me to ‘look’ for evidence, Which they will not find because it doesn’t exist.”

This is a developing story and it will be updated.

Newswise — PHILADELPHIA (December 7, 2022) – While people with cancer have… 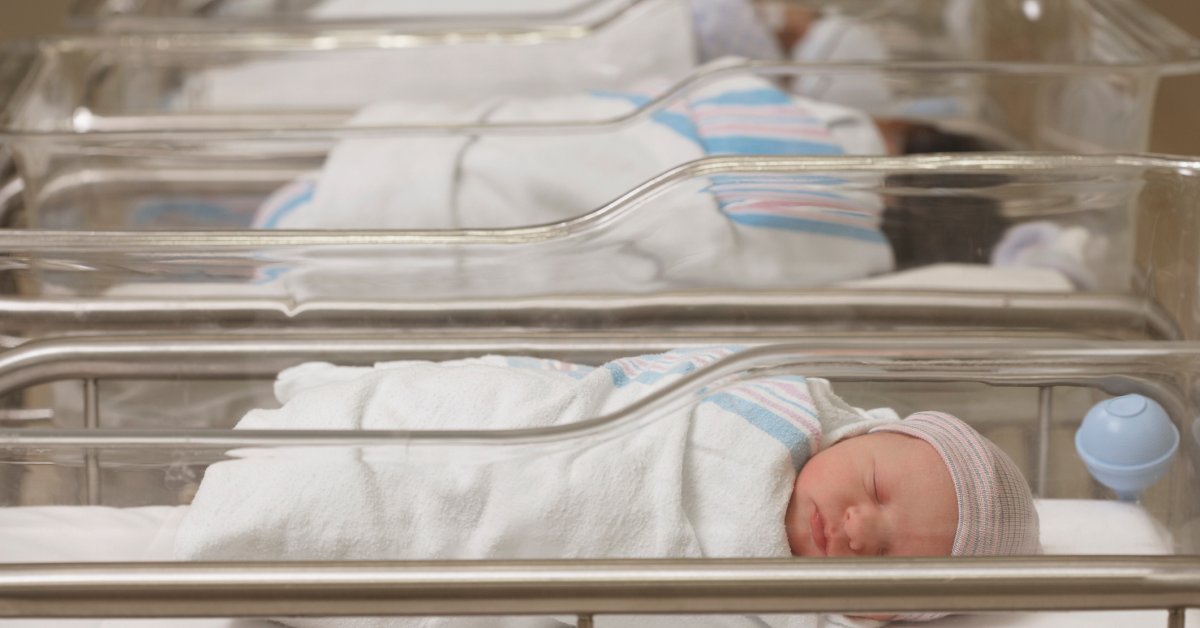 Economically speaking, the signs pointed to a baby bust. But new research… 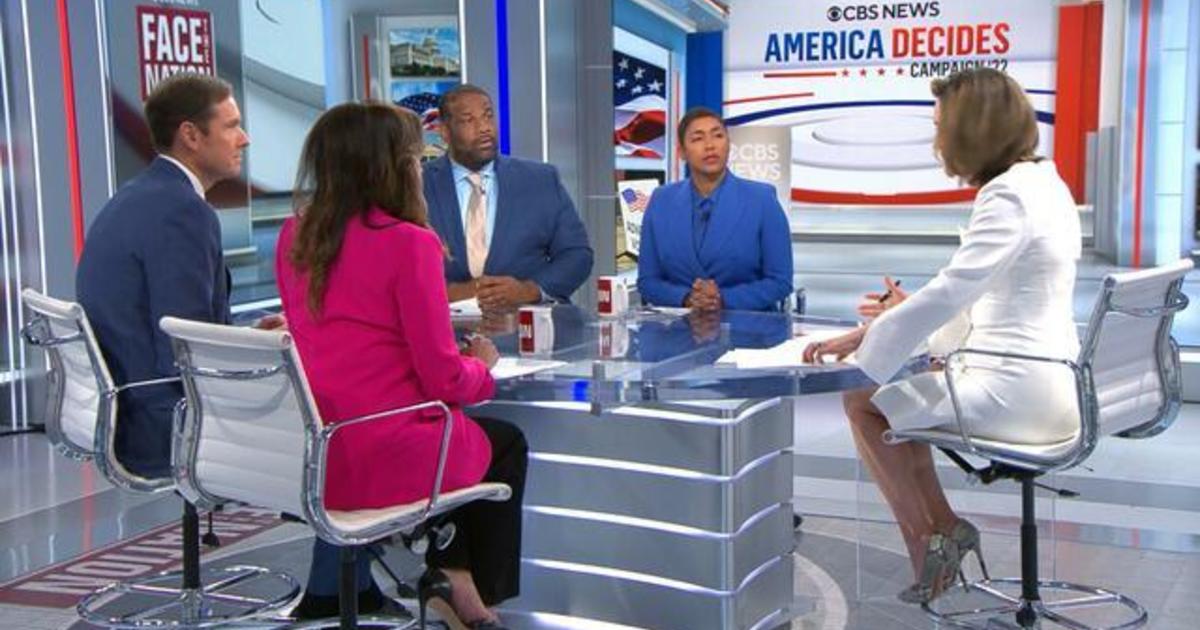 Assessing the fallout from the 2022 midterm elections – CBS News Watch…

METUCHEN, N.J. — The remains of an Army Air Force sergeant from… 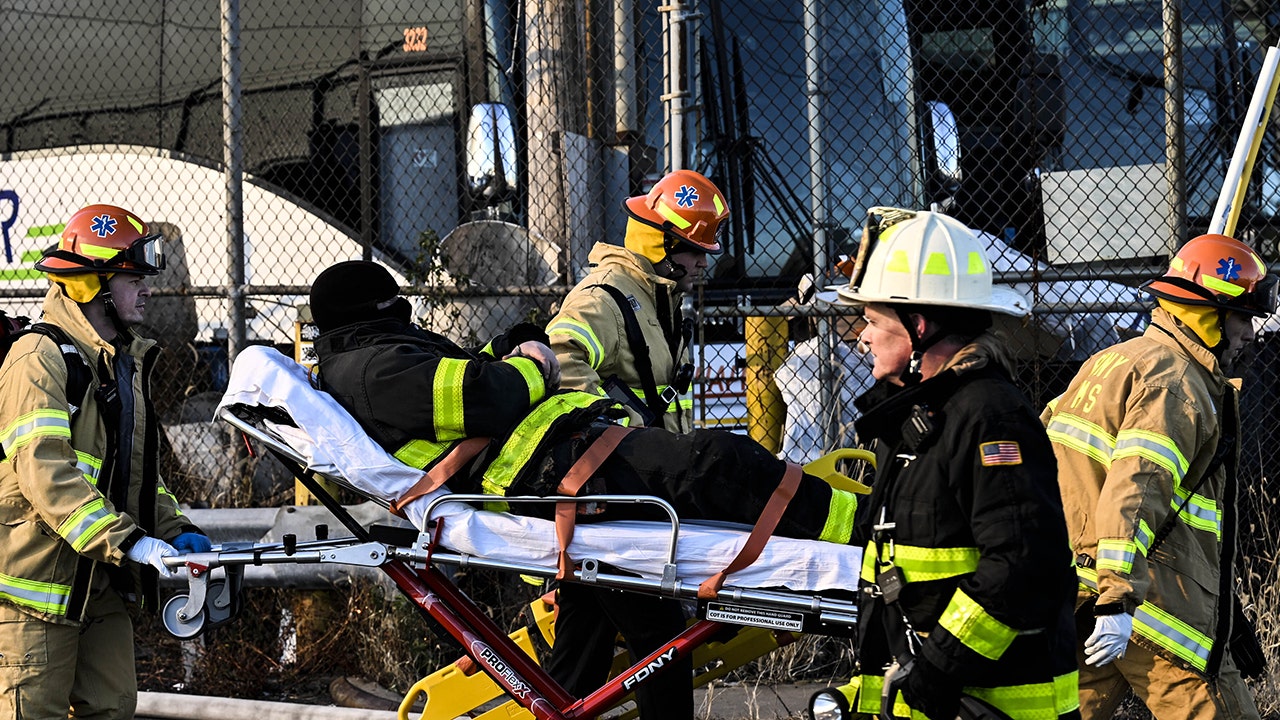