Andie MacDowell and Rainey Qualley had a very cute mother-daughter date at the Marc Cain runway show during Berlin Fashion Week on Jan. 18. The duo posed together on the red carpet before the event began and sat next to each other in the front row during the show, smiling together.

Qualley, 32, is one of three children MacDowell shares with ex-husband Paul Qualley. Her siblings are older brother Justin, 37, and younger sister Margaret, 28. Rainey and Margaret have both followed their mom into Hollywood, working as actors. Most recently, Rainey appeared in 2020’s “Love in the Time of Corona” and 2022 thriller “Shut In.” Rainey also releases music under the name Rainsford.

Back in October 2022, Rainey reflected on how her mom and sister have influenced her style. “I think we pick up style unintentionally from our parents. I’m drawn to the feminine patterns and fits that my mom liked,” she told “ET.” She added that she wears pieces borrowed from her parents: “I love collecting vintage rings and jewelry that has meaning, like things that my dad has given me, or rings that my mother has passed down to me. . . . My sister and I both wear a couple rings that one of my mom’s ex-boyfriend’s who passed away gave to her. . . . I love something that’s kind of spooky. . . . Jewelry is really special because it can be generational and it tells a story.”

Rainey noted that she and Margaret are great at sharing, explaining, “We’re not jealous or possessive at all. We’re actually the opposite. We’re like, ‘Oh, you like it? You take it! Please have it!’ I’ll tell her, ‘I like that,’ and she’ll be like, ‘Do you want it?’”

Back in 2021, MacDowell played Margaret’s mom in Netflix’s “Maid.” The pair told The Washington Post at the time that it had been Margaret’s idea to cast her own mom. “I’ve always wanted to work with my mom,” Margaret said. “And it just struck me that this would be a really special opportunity . . . because the material was so strong and the mother-daughter dynamics were such a crucial part of the story, so it would be something really meaty for us to dive into together.” MacDowell added that during shooting, she would cook Margaret soup on the weekends. 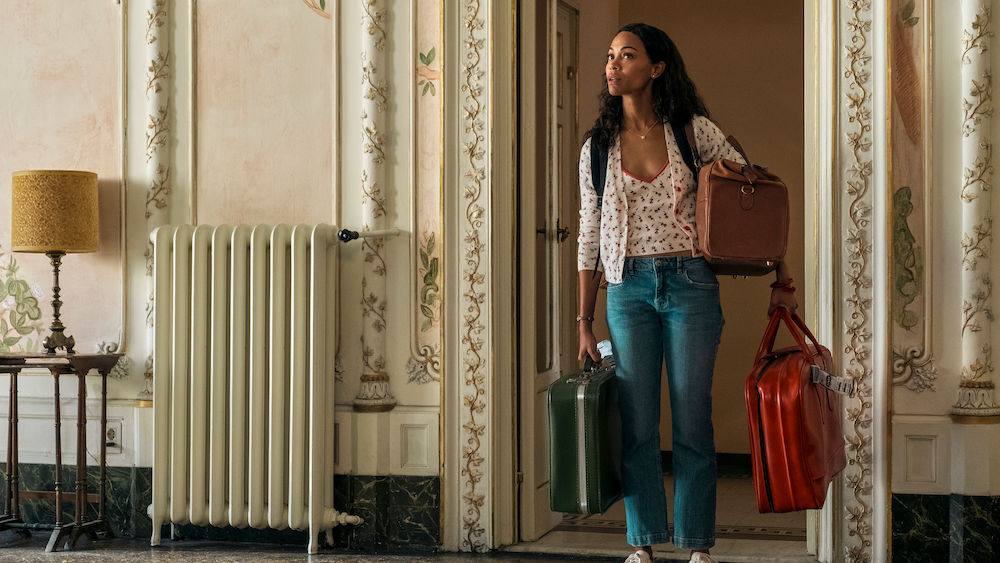 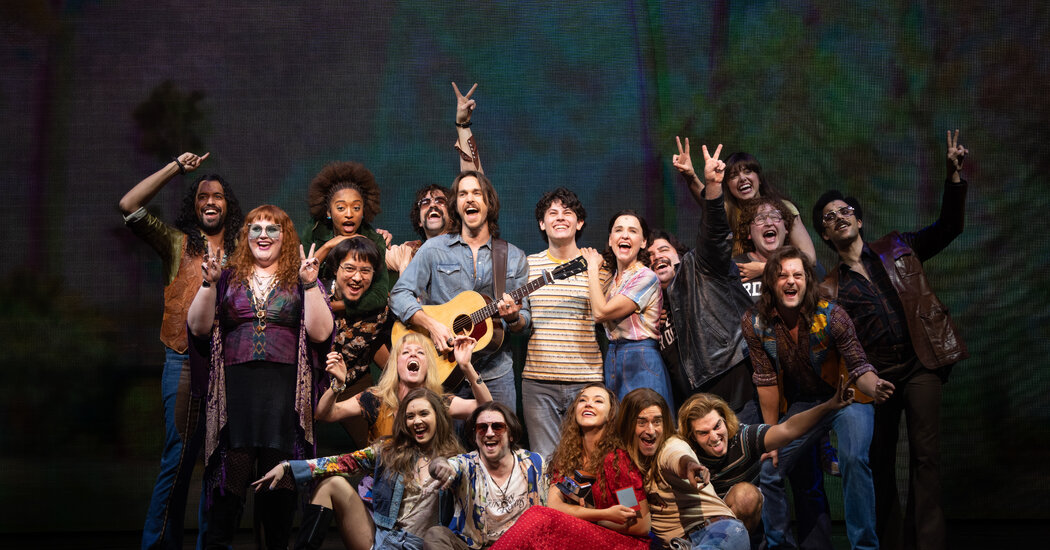 “Almost Famous,” a stage adaptation of the acclaimed 2000 film about a… 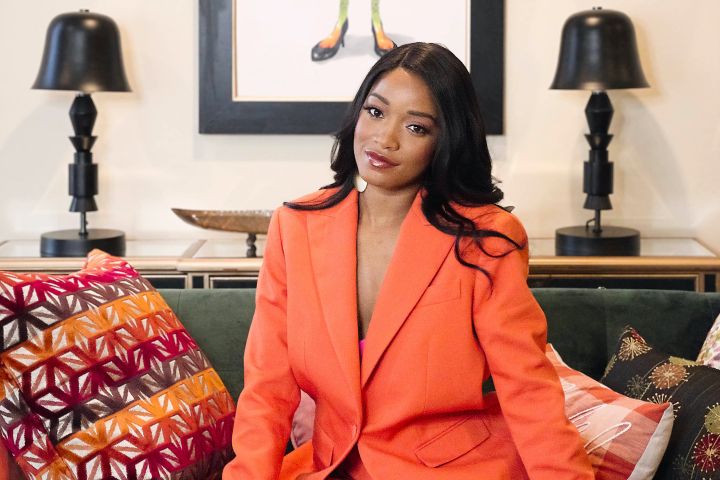 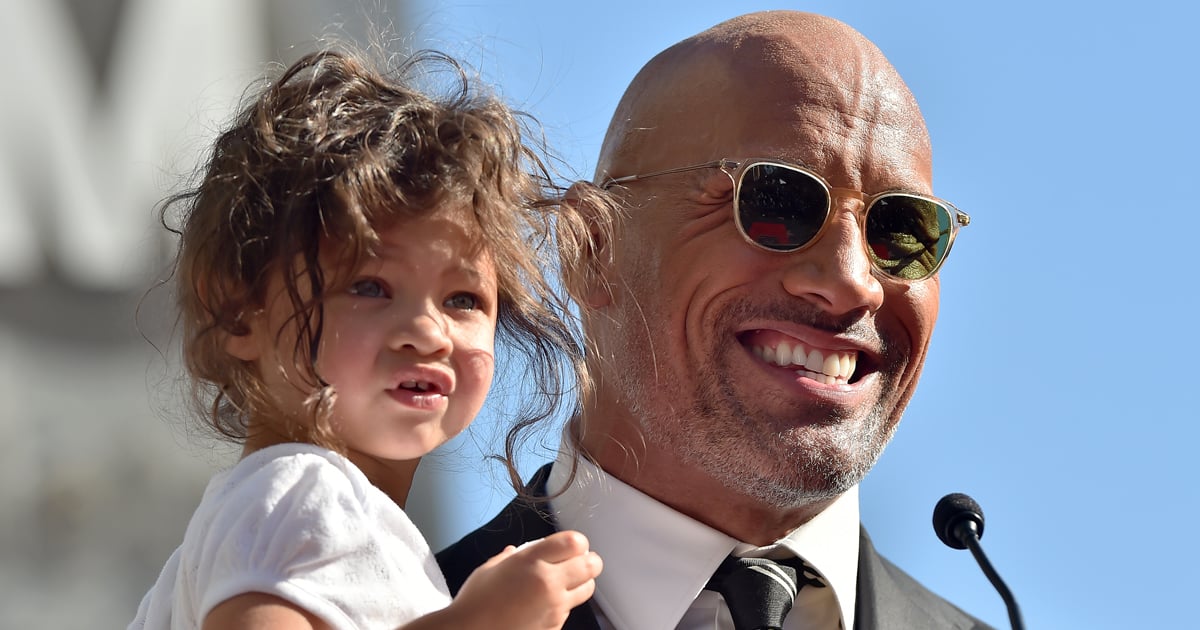 New upcoming trailers for 2023 Hollywood blockbusters?! A movie news video discussing…
CNN  —  Long before the leak of a draft opinion reversing Roe…
It hasn’t taken many people long to notice an unfortunate comparison between…
Historically speaking, home prices rarely decline on a year-over-year basis. Unless…
%d bloggers like this: