“American Idol” alumni David Archuleta said that people walked out of one of his shows in Utah after he spoke during the concert about his queer journey.

In an Instagram post uploaded on Wednesday, Archuleta shared what he said was an email that his manager received. Seemingly from a venue manager or someone working on Archuleta’s “The More The Merrier Christmas Tour,” the unattributed email said some concertgoers at a show walked out “when David used what people thought was a Christmas concert to talk about his journey to being queer.”

The email then says that the person has to deal with “some very upset patrons” and asks that Archuleta refrain from speaking about his queer identity at further concerts.

In a lengthy caption, Archuleta pushed back, saying that he was “choosing to not hide” his identity any longer.

“If a few dozen people walk out, but there are others staying who need to know they’re not alone in this journey,” he wrote. “It’s worth it to me. I felt I was alone. I was scared. I thought i didn’t deserve anything good because I was queer. I hope you can see why I open up about it. It’s healing.”

Archuleta, who became famous for his season seven appearance on “American Idol” in 2008, grew up in the Mormon church. He came out publicly as a member of the LGBTQ community in a June 12, 2021, Instagram post. In a November interview with People, he spoke about having a “faith crisis” that made him consider death by suicide, saying that he has a “very complicated” relationship with the church.

Archuleta’s Instagram post appears to be in reference to his November 29 show in Delta, UT, which took place at Delta High School. It’s unclear who sent the email that he posted, and part of its text has been redacted in the post. Tickets for his tour stops in Utah have been sold by Disciple Live Events, who did not immediately return requests for comment sent to its customer service lines.

In his post, Archuleta said that his current tour “hasn’t been the easiest,” but that he’s found “peace with it” through being candid about his “journey.”

“To repeat what my manager said in response to this email, I will not apologize for anything I say however imperfectly I express it,” Archuleta said in a comment on his post. “I am me. And I will never apologize for it again how I did for so many years before. And I hope you can unapologetically and lovingly be you too.” 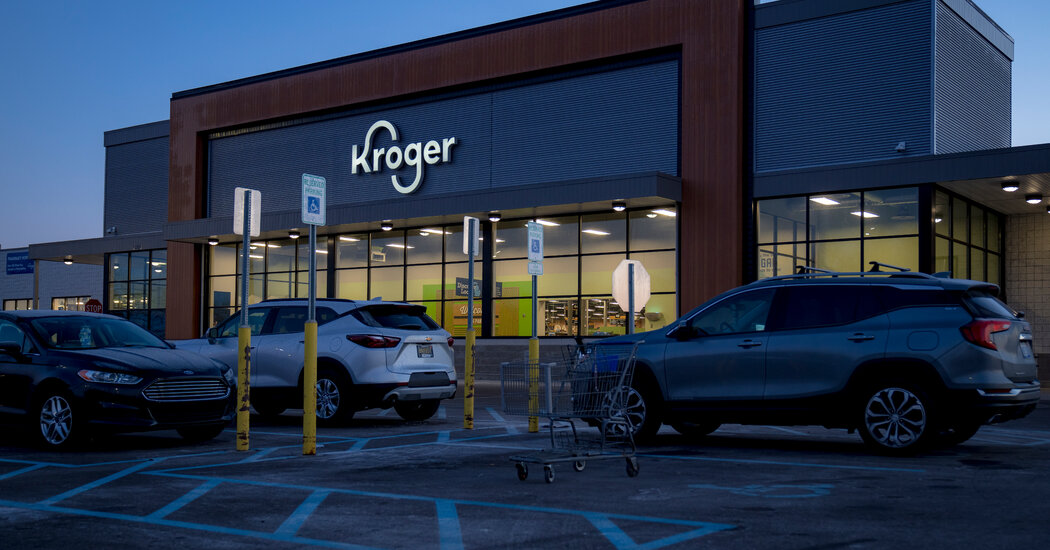 For the private-equity giant Cerberus, which was co-founded by the billionaire Stephen… 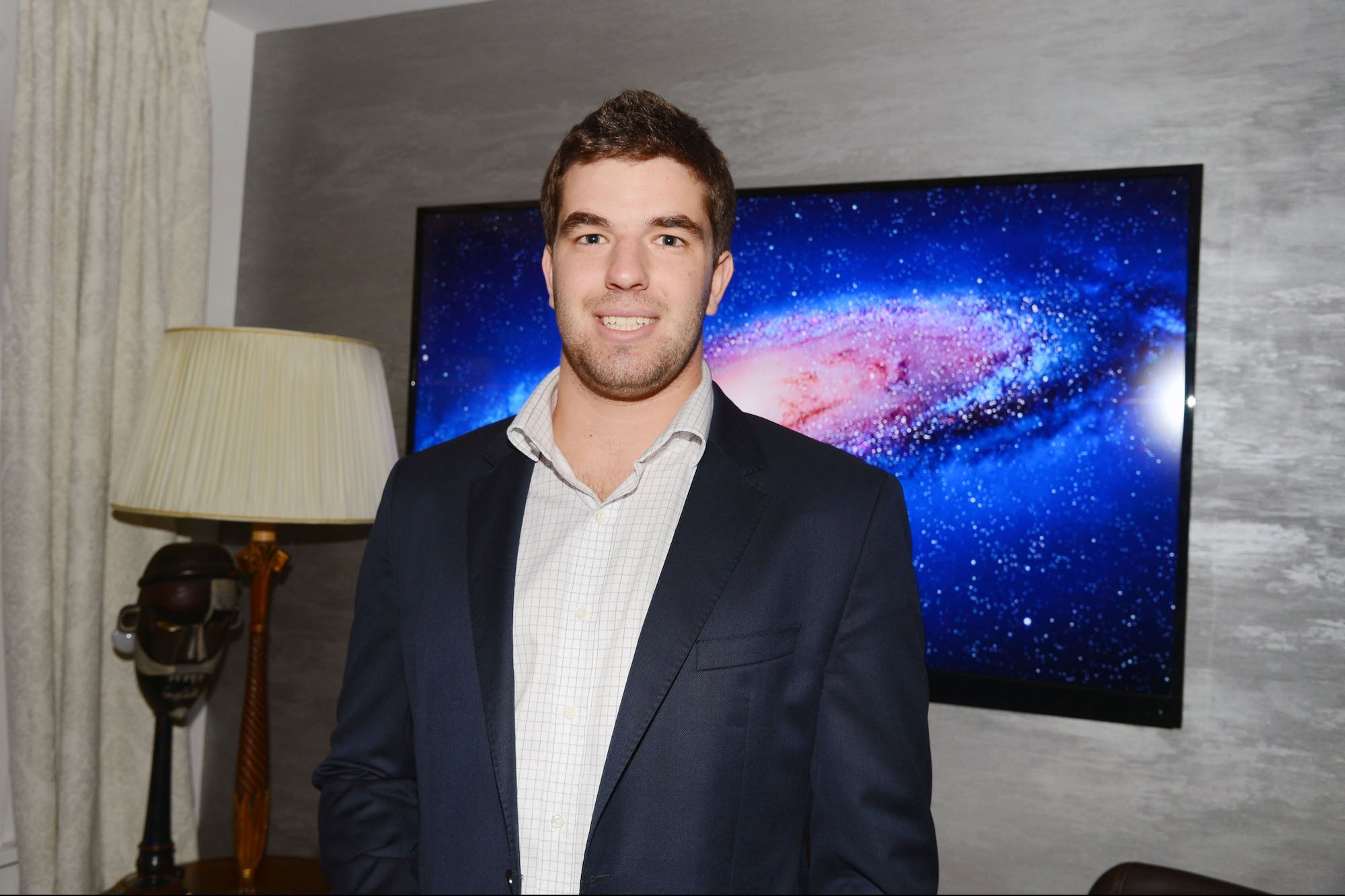 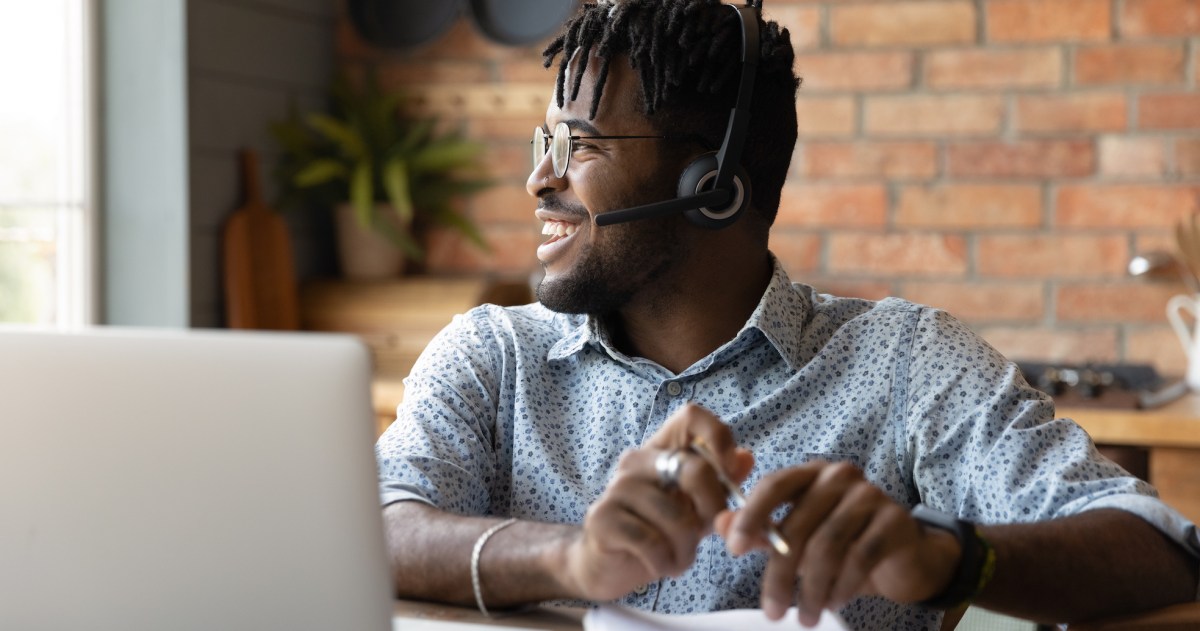 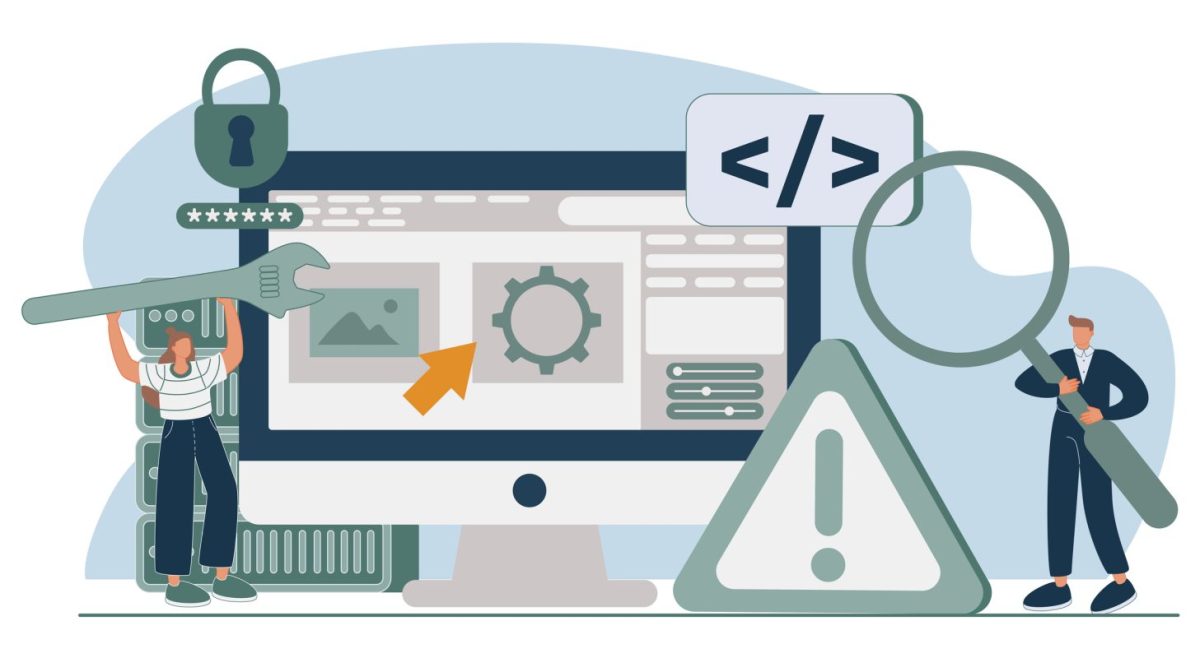 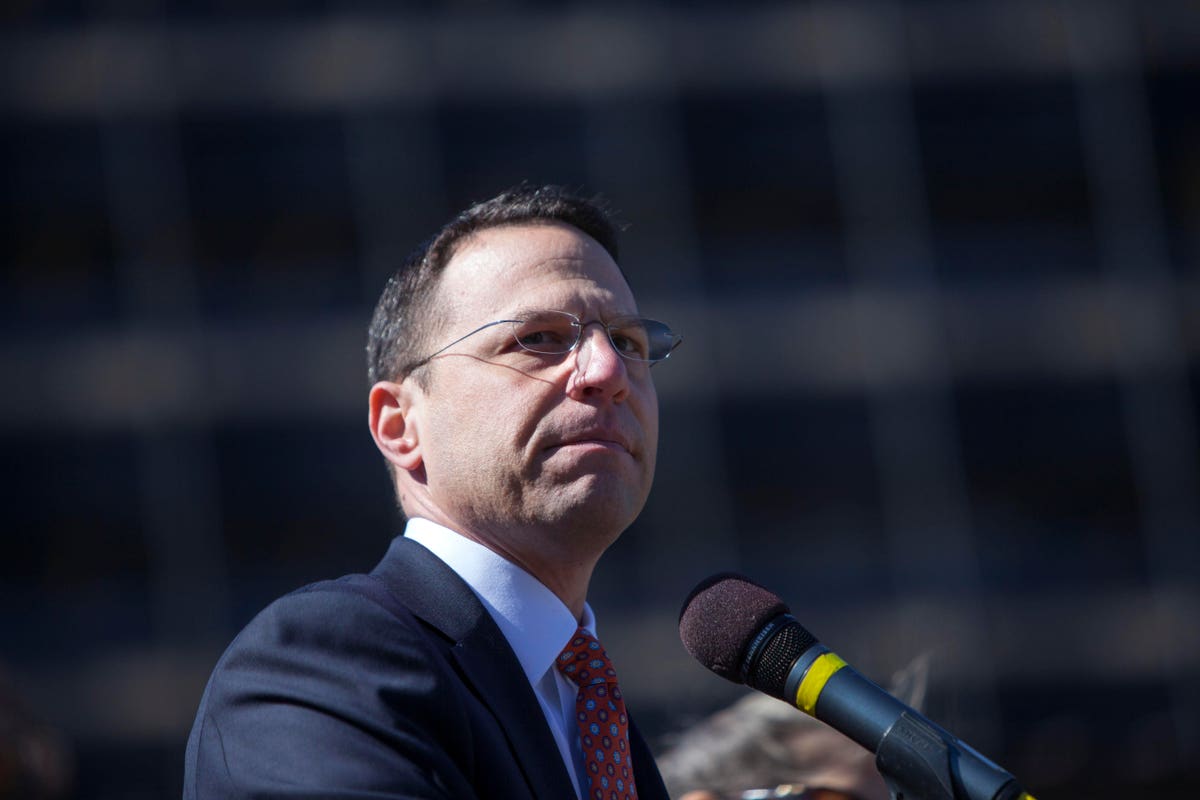 After a succession of crises, investors, economists and policymakers have begun grasping…