Amber Heard has agreed to pay Johnny Depp $1 million to settle his defamation claim against her – a deal that “enshrines his win” and is a “smart PR move” for the “Pirates of the Caribbean” star, experts told Fox News Digital.

A blockbuster six-week defamation trial in June ended in defeat for Heard.

A Virginia jury awarded Depp $15 million after finding that his ex-wife had defamed him by casting herself as a victim of domestic abuse in a 2018 op-ed. Judge Penney Azcarate reduced the judgment to $10.35 million.

The jury handed Heard just $2 million in her countersuit. The $1 million settlement will be paid out by one of Heard’s insurance policies.

In a lengthy statement on Instagram on Monday, Heard wrote “I defended my truth and in doing so my life as I knew it was destroyed.”

Heard added that the deal imposes no restrictions on her ability to talk about the case or her allegations of abuse.

“I have made no admission, this is not an act of concession,” she wrote. But Parlatore noted that if she published another op-ed making the same allegations that the jury found were defamatory, “She could absolutely be sued again, and he would win because he already has a finding.”

Her Instagram statement was clearly vetted – if not written – by a lawyer, Parlatore said.

“Everything is couched in terms of ‘I spoke my truth in court,’ but she doesn’t come out and say he did this or that to me,” he said.

“The verdict accomplished his main goal, which was public vindication,” he said. “You can’t get blood from a stone, and if Amber does not have the money, she doesn’t have it.”

AMBER HEARD PAID UNDER HALF OF $3.5M TO ACLU DUE TO ‘FINANCIAL DIFFICULTIES,’ EXECUTIVE TESTIFIES

He added that Depp pledging the $1 million to charity had a rich irony after it was revealed that Heard only donated a small fraction of her $7 million divorce payout that she’d promised to turn over in full to the ACLU and Children’s Hospital Los Angeles.

“It shows compassion and avoids Amber potentially having to file for bankruptcy with a young child with him having been the cause,” Schiffer told Fox News Digital.

Depp’s lawyers, Benjamin Chew and Camille Vasquez, said the case was never about money for their client.

“We are pleased to formally close the door on this painful chapter for Mr. Depp, who made clear throughout this process that his priority was about bringing the truth to light,” they said in a statement.

Spodek added that a little foresight may have gone a long way for the former couple, who have been battling publicly since their split in 2016.

“They should have taken writer Nora Ephron’s sound advice: ‘Never marry someone you wouldn’t want to be divorced from,'” he said. 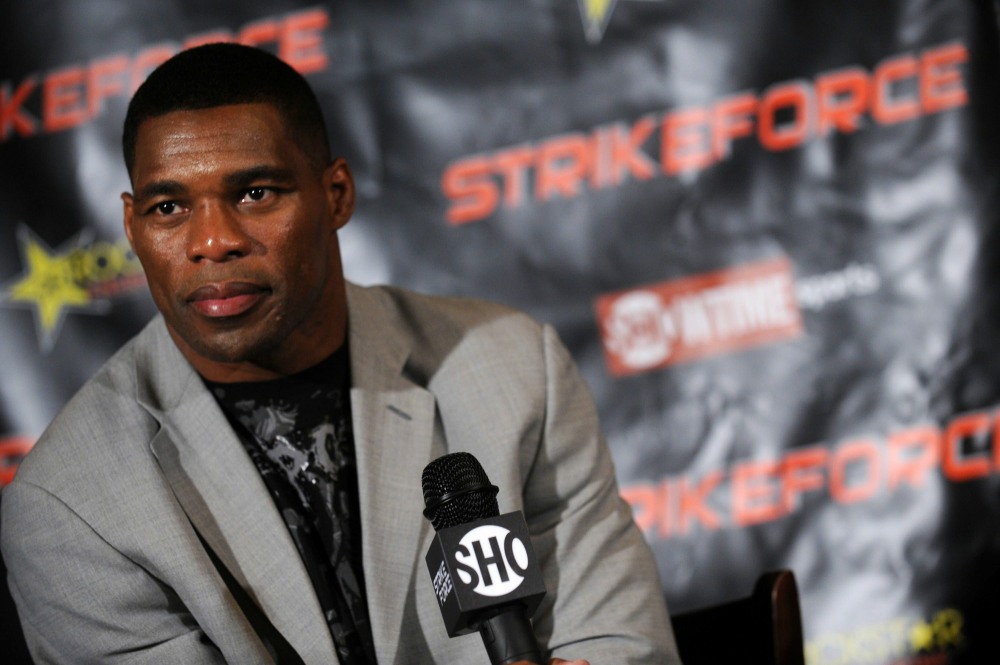 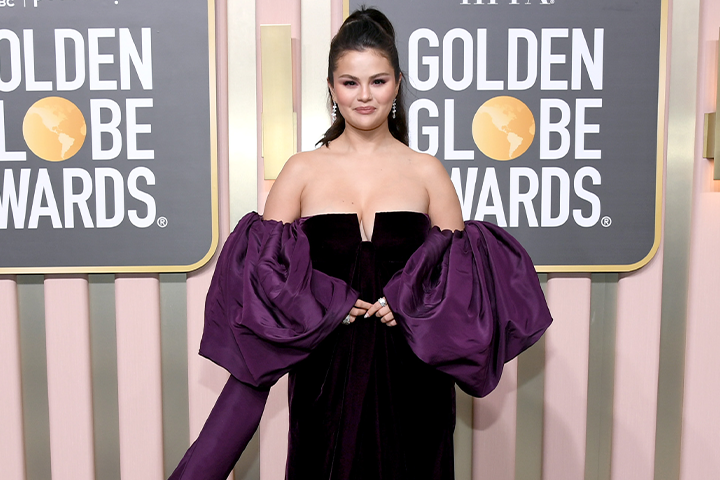 By Emerson Pearson. Published: 53 mins ago Selena Gomez is laughing off…

Keith Levene, revered guitarist and founding member of both The Clash and… 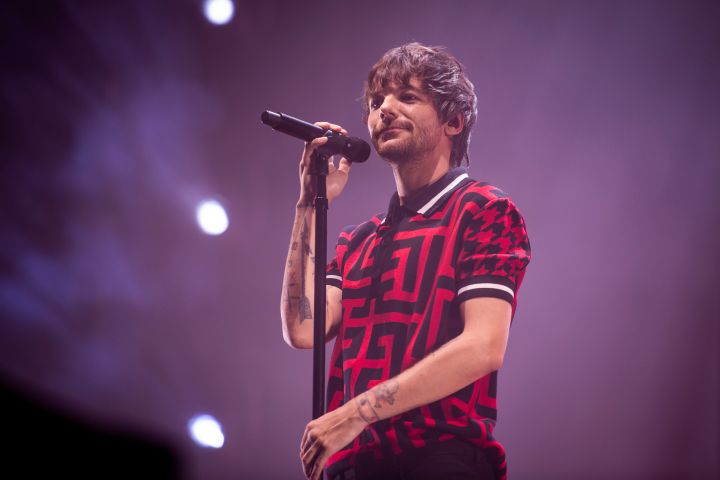 Written by Toyin Owoseje, CNN Bob Dylan has apologized for an “error… 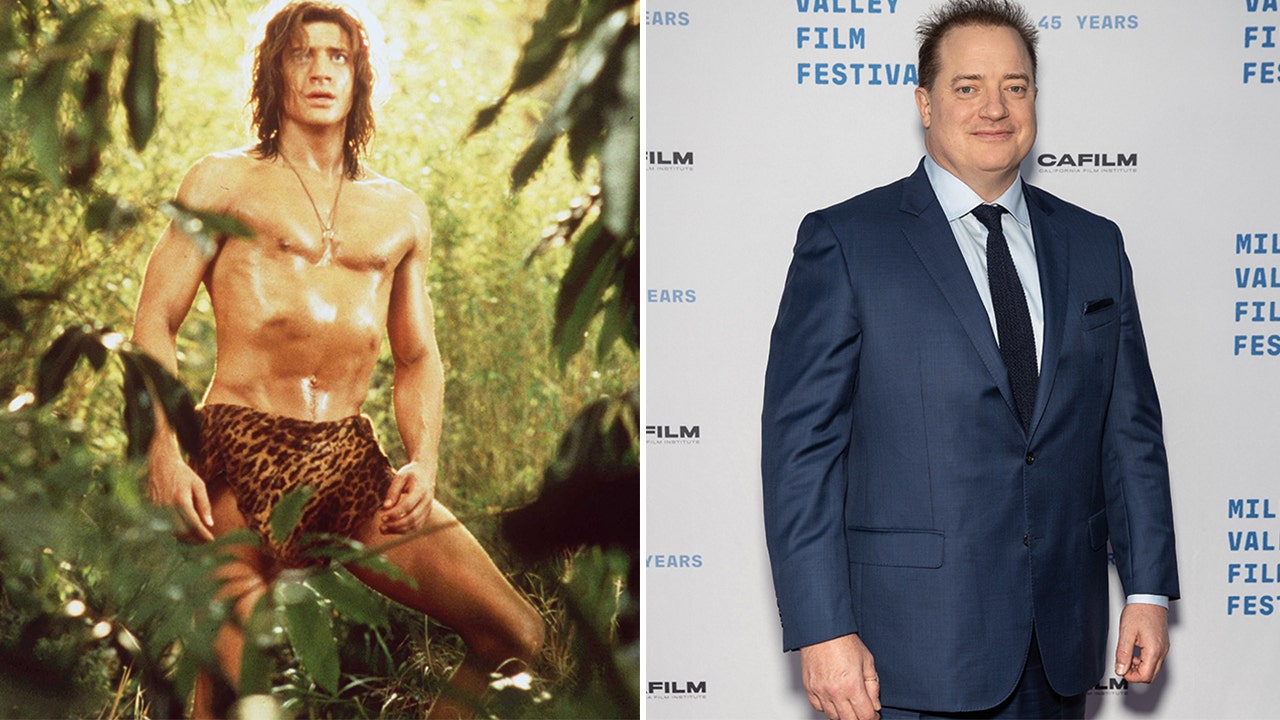