An Amazon worker moves a cart filled with packages at an Amazon delivery station on November 28, 2022 in Alpharetta, Georgia.

Amazon said Wednesday it rang up record-breaking sales between Thanksgiving Day and Cyber Monday, adding to what has been a strong showing for many retailers so far this holiday shopping season.

The company said the holiday shopping weekend was its “biggest ever,” with consumers snapping up hundreds of millions of products during the period. Apple AirPods and Amazon-branded devices like Echo Dot smart speakers and Fire TV streaming sticks were among the top-selling items. It said Champion apparel, Nintendo Switch consoles and Hasbro Gaming Connect 4 were also hot items.

Amazon didn’t provide sales figures for the five-day shopping weekend, which tends to be some of its busiest days in the holiday period. The company’s fourth-quarter results, typically released in late January or early February, will give Wall Street a more complete picture of the holiday shopping season.

Consumers spent $9.12 billion online on Black Friday, a 2.3% jump from last year, while online Cyber Monday sales rose 5.8% to $11.3 billion, according to Adobe Analytics, which tracks 1 trillion visits to retail websites, and sales of 100 million products.

Expectations for this year’s holiday shopping season had been lackluster, with many analysts projecting that consumers would be more budget conscious due to near-record inflation.

But so far, figures from Adobe and other third parties suggest consumers are opening their wallets and searching for deals, lured by deep discounts from retailers. A survey by the National Retail Federation released Tuesday found that, on average, consumers are about halfway done with holiday shopping, indicating that more purchases could be coming in the weeks ahead. 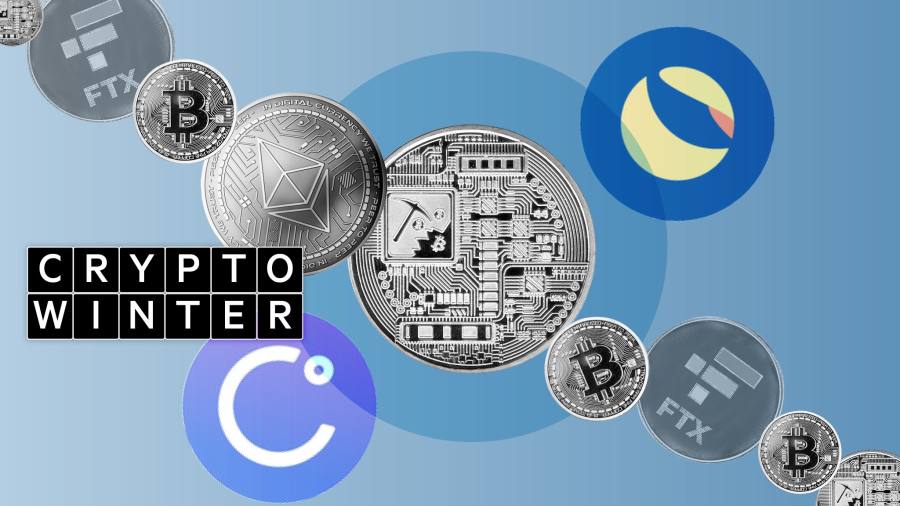 (noun) a period of low or falling cryptocurrency prices, alternating with bull… 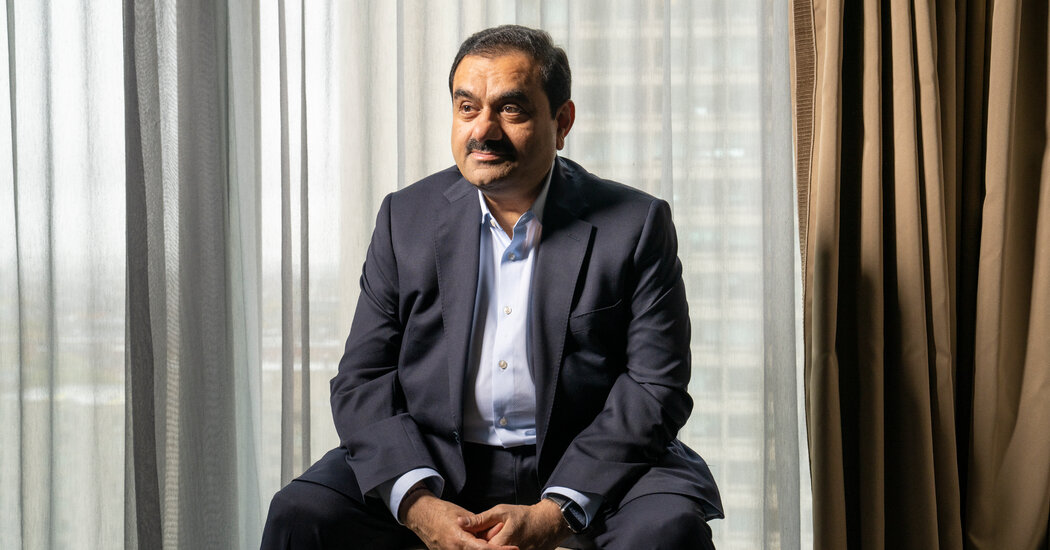 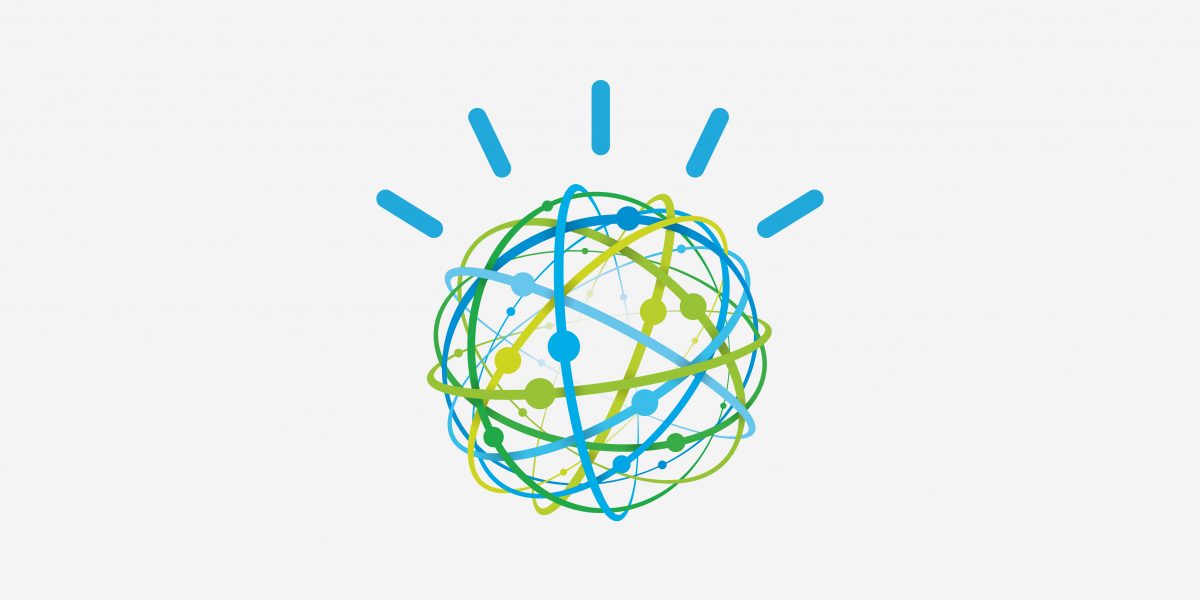 In a first, the government has made it mandatory for interested buyers… 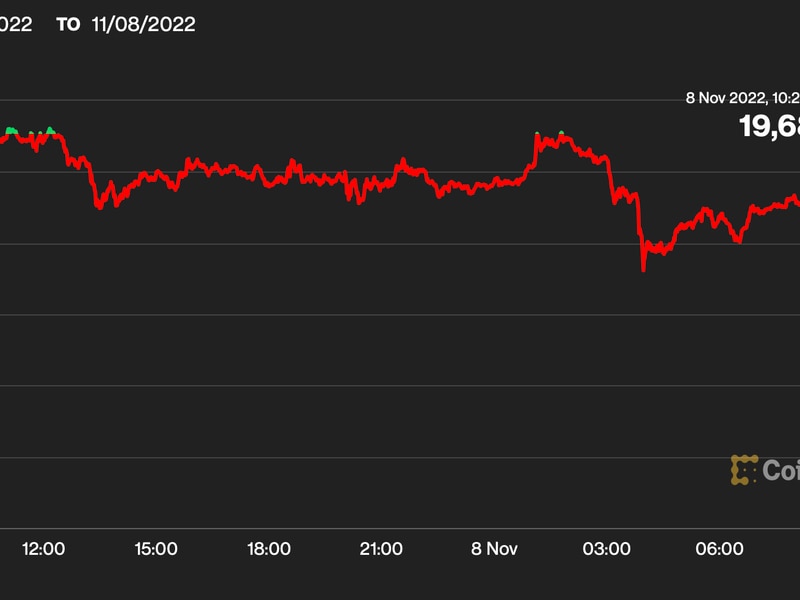