Alec Baldwin has filed a lawsuit against the on-set armorer and various other Rust crew members involved in the fatal Halyna Hutchins shooting on October 21, 2021. According to documents obtained by HollywoodLife, Alec named on set armorer Hannah Gutierrez-Reed, first AD Dave Halls, property master Sarah Zachry, and weapons supplier Seth Kenney in the suit, accusing them of negligence. According to the complaint, they each allegedly had a hand in giving the star a loaded gun on set that would ultimately fire and kill the promising director of photography.

“This tragedy happened because live bullets were delivered to the set and loaded into the gun, Gutierrez-Reed failed to check the bullets or the gun carefully, Halls failed to check the gun carefully and yet announced the gun was safe before handing it to Baldwin, and Zachry failed to disclose that Gutierrez-Reed had been acting recklessly off set and was a safety risk to those around her,” Alec’s attorney Luke Nikas wrote in “cross complaint” documents filed on Friday, November 11. HollywoodLife reached out to Baldwin’s rep and attorneys, but hadn’t yet received a response at the time of publication.

The complaint also alleges that Alec, who settled a wrongful death suit with the family of Halyna in October, has had his career drastically impacted since the incident. “Baldwin has also lost numerous job opportunities and associated income,” it reads in part. “For example, he’s been fired from multiple jobs expressly because of the incident on Rust and has been passed over for other opportunities, which is a direct result of the negligence of Cross-Defendants Gutierrez-Reed, Halls, Kenney, PDQ, and Zachry.” Specifically, Alec hopes to “clear his name” in the matter and implicate the crew members in the “misconduct” that ended the life of one person.

`The on-set incident in New Mexico, which saw Halyna, 42, killed and director Joel Souza, 49, injured, shocked the entertainment industry and resulted in a rash of concern about safety conditions on the sets of films. On October 21, the 30 Rock star took to Twitter to post a memorial tribute to Halyna. “One year ago today…” he captioned a powerful photo (which you can see here) of Halyna behind the camera.

“I have no interest in engaging in recriminations or attribution of blame (to the producers or Mr. Baldwin),” Halyna’s husband reportedly said in a statement to Deadline in October. “All of us believe Halyna’s death was a terrible accident.” 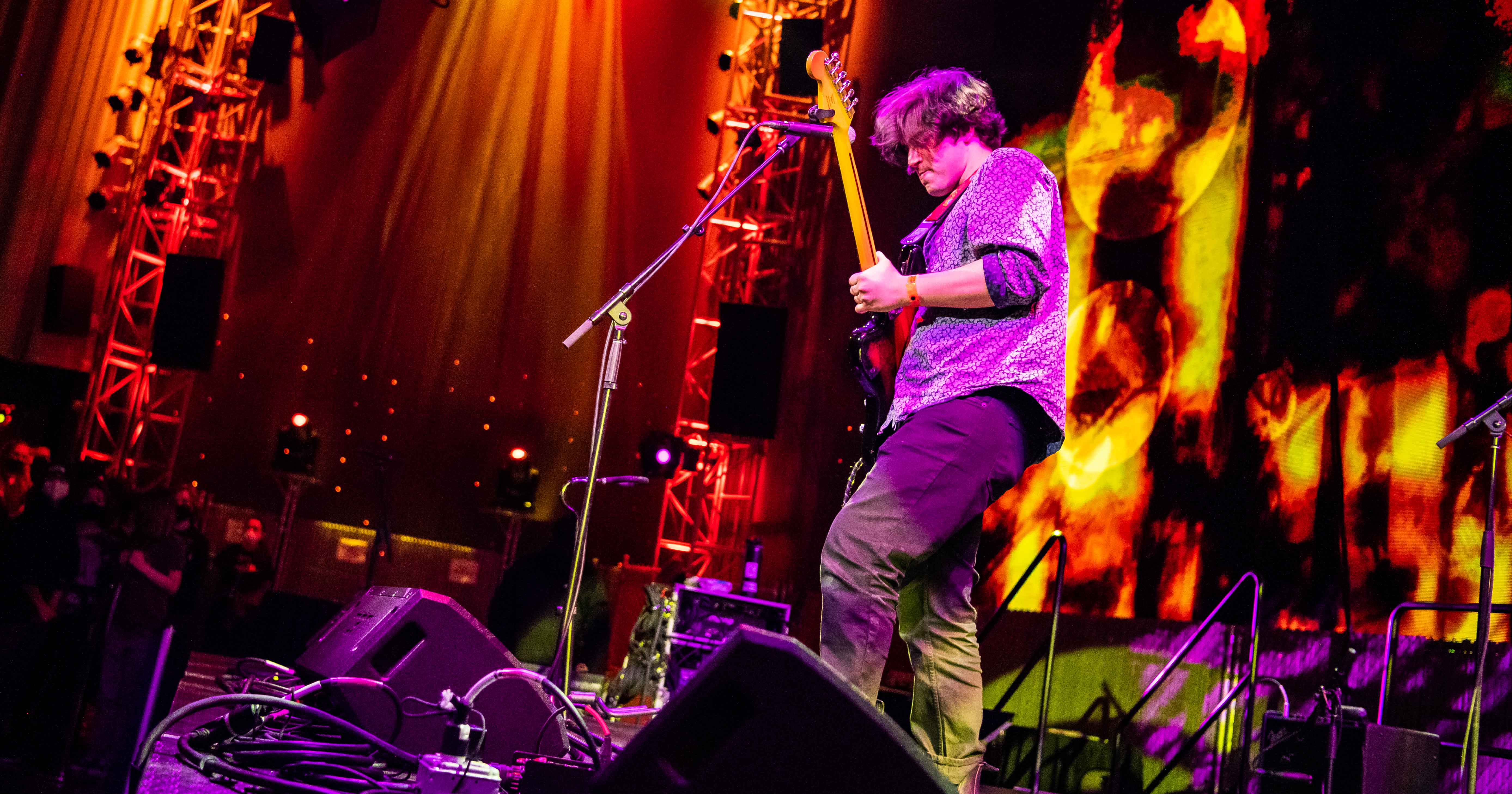 Watch Sam Ashkenazy perform “August 9th” at Sound Off! 2022, the Museum of… 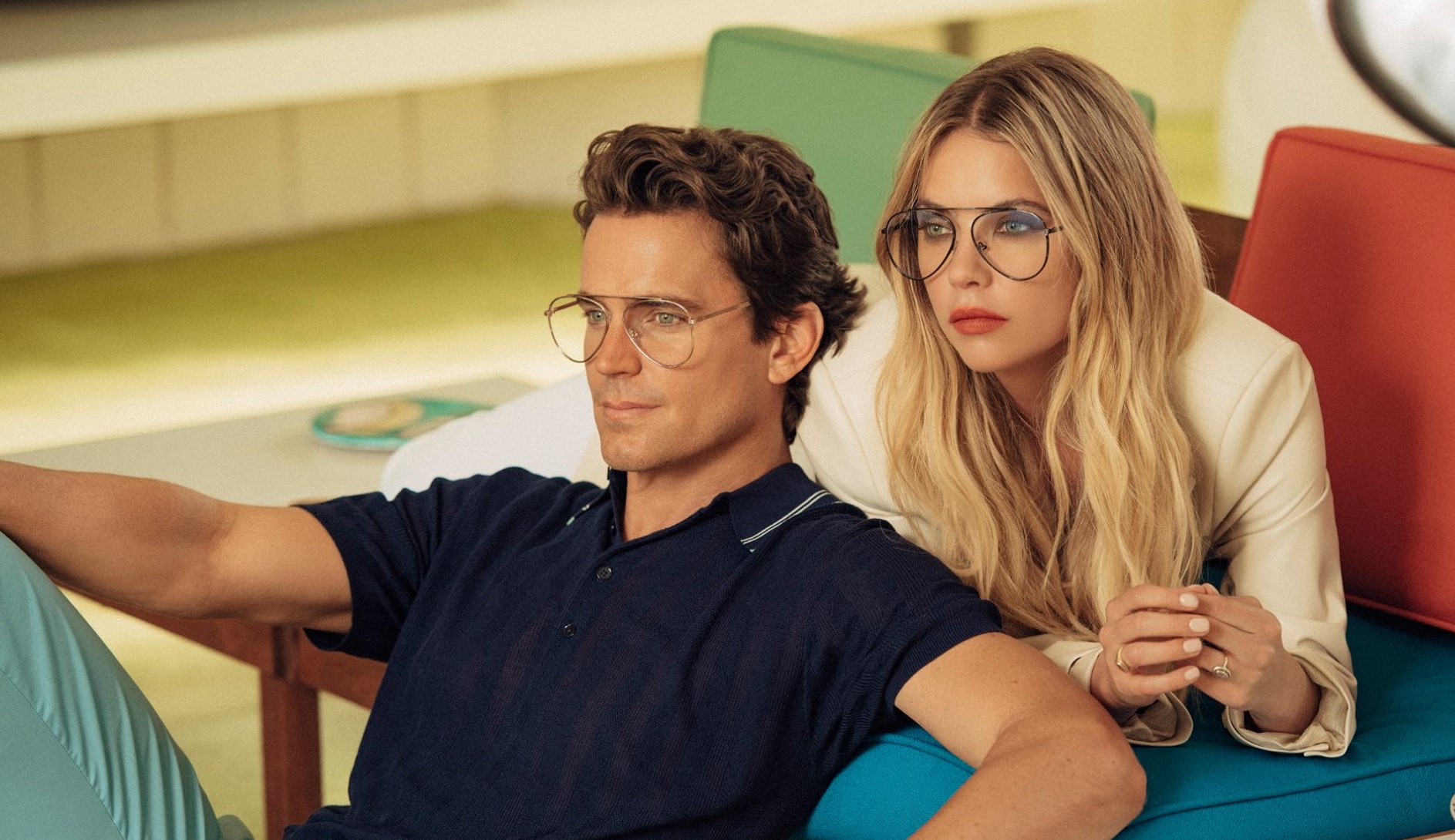 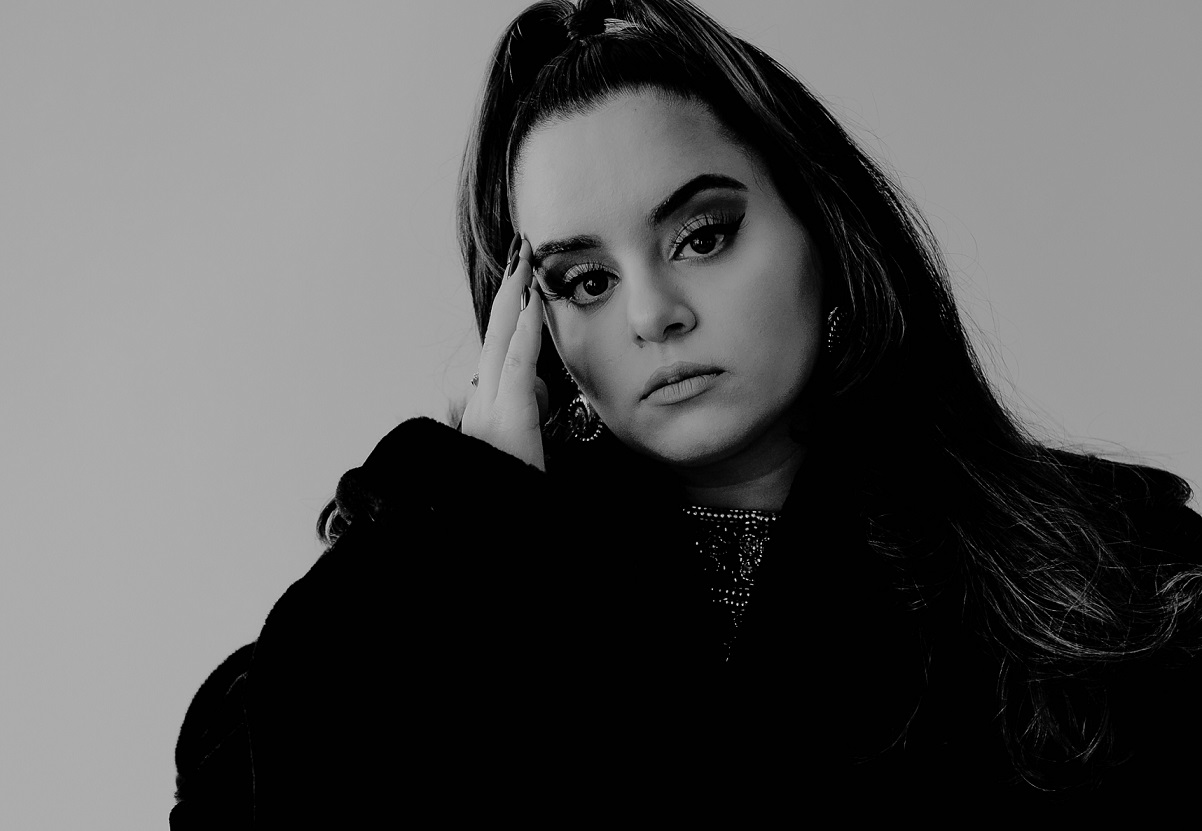 Ela Ozturk is a Turkish-American singer/songwriter, who found her love for music… 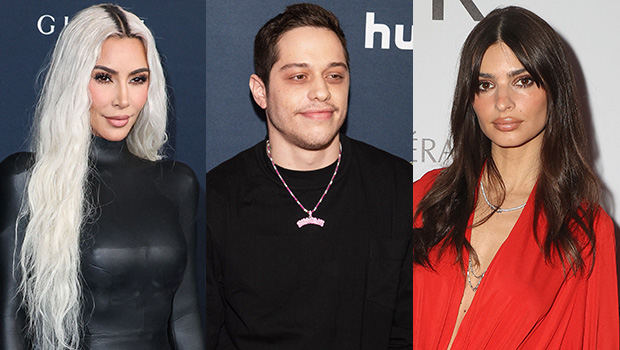 Hi, welcome to the year 2022, where it’s not socially acceptable or…