The candidates were each given 45 seconds to address concerns among voters including record-high inflation, gas prices and salmon distribution — a key issue specific to Alaska’s fisheries.

Palin kicked off the debate by criticizing the Biden administration for not doing enough to control inflation. She also echoed her “drill baby, drill” line when explaining how rising gas prices are impacting everyday Americans.

Rep. Mary Peltola, D-Alaska, speaks in support of the people at the International Brotherhood of Electrical Workers Local 1547 in Anchorage, Alaska on Sept. 17, 2022.
(PATRICK T. FALLON/AFP via Getty Images)

“Inflation is at a 40-year high, and we are in a recession. It’s a shame our president and his [Democratic] Party refuse to acknowledge that we are suffering from a recession,” Palin remarked.

WHAT IS RANKED CHOICE VOTING, THE NEW ELECTION PROCESS USED IN ALASKA?

She also said the U.S. should pursue “clean, domestic” oil rather than relying on Venezuela or Russia, which she called “dirty and dangerous sources.”

Peltola, a Democrat, admitted the U.S. was in a recession and said we have “astronomically high inflation rates across the country.”

“This is especially true in Alaska when you compound that with shipping costs,” the congresswoman added.

Begich noted inflation was “hurting working families” but suggested the Biden administration fails to understand how to fix it.

“If we really want to get inflation under control, we need to start producing again. We also need to make sure that government spending is in control, that government is put back in its lane, and that the private sector is not vilified as it has been under Democrats and the Biden administration.”

Bye, who described himself as a “political outsider,” said Alaskan families that are having to endure inflation are also “being squeezed between federal bureaucracy and federal regulations.”

He added: “The dysfunctional energy policy this administration has brought upon us has been a factor for inflation.”

The candidates were also asked how they would keep Alaskan fisheries sustainable.

“We’ve got to take precautionary management. We cannot allow metric tons of bycatch,” Peltola said. “This has led to a very devastating collapse of not only salmon but halibut, and now we’re seeing it in the crab industry as well.”

She also advocated for a partnership between state and federal bureaus.

Conversely, Palin said the federal government lacked the resources to enforce bycatch laws and that violators were going unpunished.

“We need to bust these people that are doing illegal activities. Take their vessel, take their gear, their permits, and we start teaching them a lesson,” the former governor added.

U.S. House of Representatives candidate Sarah Palin speaks on stage during a “Save America” rally before former President Trump in Anchorage, Alaska on July 9, 2022.
(PATRICK T. FALLON/AFP via Getty Images)

The candidates were also asked about political divisions in the U.S. and whether they were ruining the American democracy.

“It is absolutely a travesty and unfortunately both of the parties are on the same team,” Bye said. “That’s why I’m running. I’m tired of both political parties ruining it for us and the evidence is clear you can’t trust either one of them.”

Later on in the debate, the moderators asked about the coronavirus pandemic, the controversy surrounding the vaccine, and what America can do to prepare for the next pandemic.

“What we do for the next one is we make sure that [Dr. Anthony] Fauci is not head of the CDC,” Palin answered. “We depoliticize the agency that did play politics. The whole COVID crisis was more about control than it was actually about a virus.”

“We saw that when those of us stood up and spoke up and said things like, ‘No, I’m not going to get that experimental immunization,” Palin said.

She added: “Those who did lose opportunities, specifically those in the military who were kicked out for exercising their right and responsibility to decide what they were going to put in their body, they need to be reinstated with back-pay.”

Rep. Peltola said coronavirus “was and is a health pandemic” and suggested those who disagreed with its severity should be the ones penalized.

“The fact that across America people can go on television and radio and print media and online and tell lies and there are no repercussions, I think that being able to broadcast lies has really caused a lot of division on things that should be an open and shut case,” Peltola said, “like whether or not we have a pandemic.”

The candidates later participated in a lightning round, where they were given 15 seconds to answer yes or no on issues including restrictions on firearms, debt relief to college student loan recipients, and whether the government should be able to mandate vaccinations.

Palin also said she was “absolutely” against it and called it “illegal.” She agreed, however, with her Democratic opposition that if the Biden administration were to move forward with the plan, then it should include vocational school participants.

Peltola became the first Alaska native to serve in Congress and the first woman to hold the house seat from the state after she won the special general election in August to finish the remainder of former Rep. Don Young’s term in Congress. 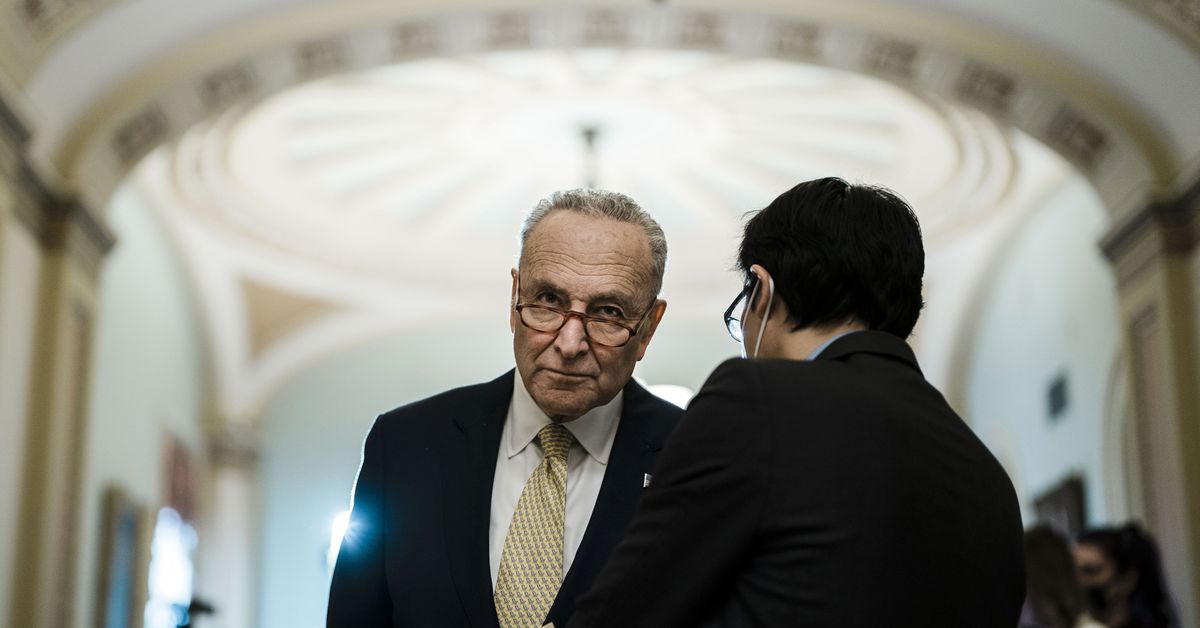 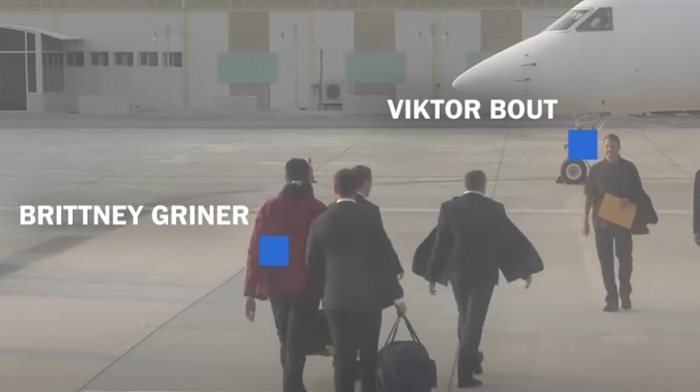 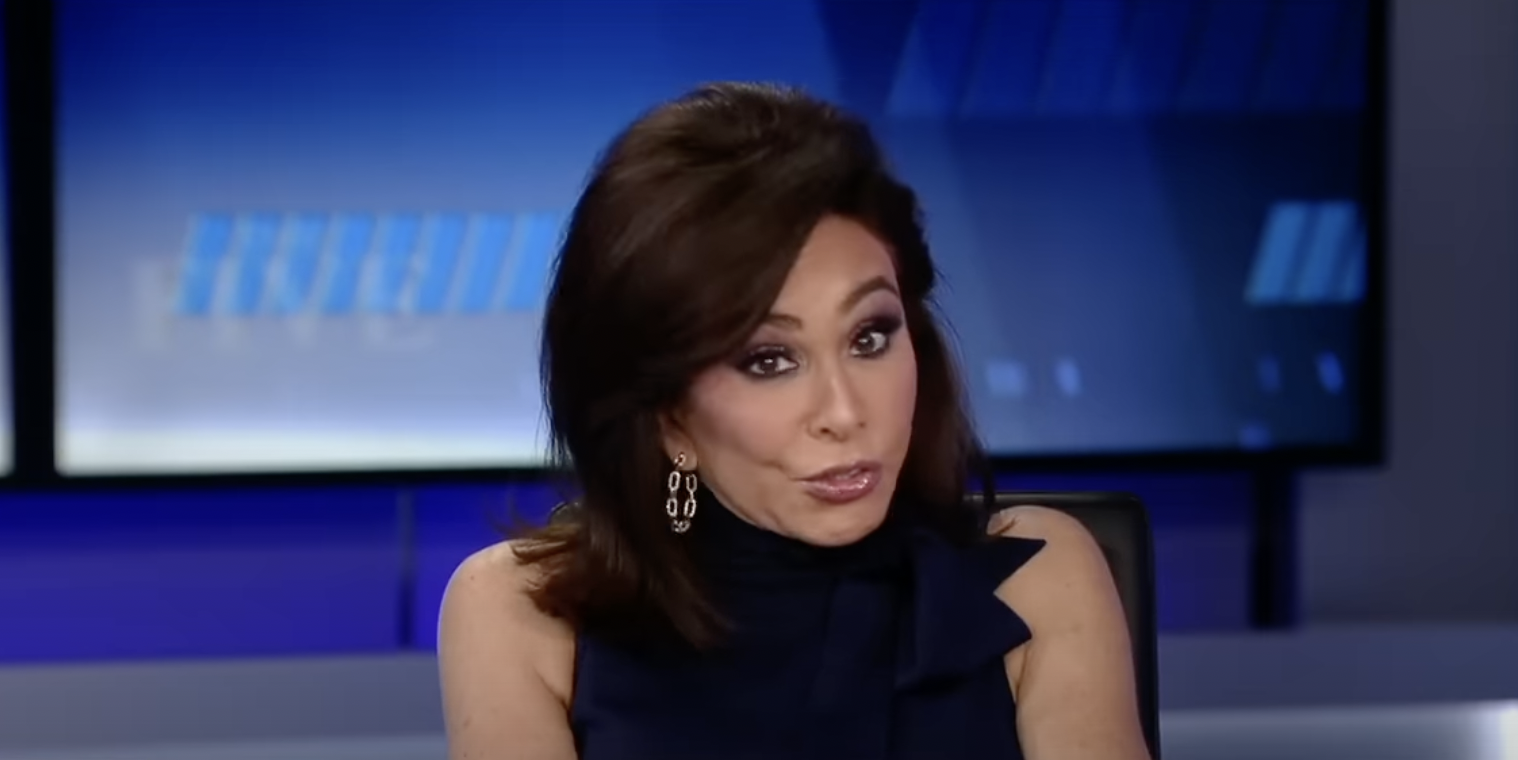 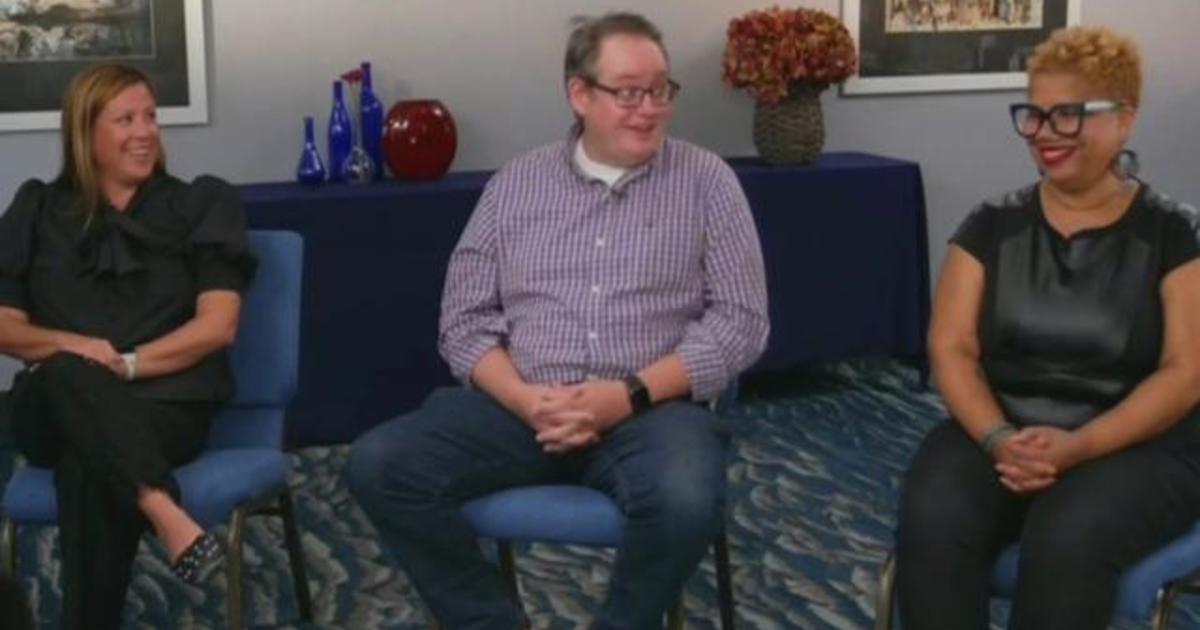 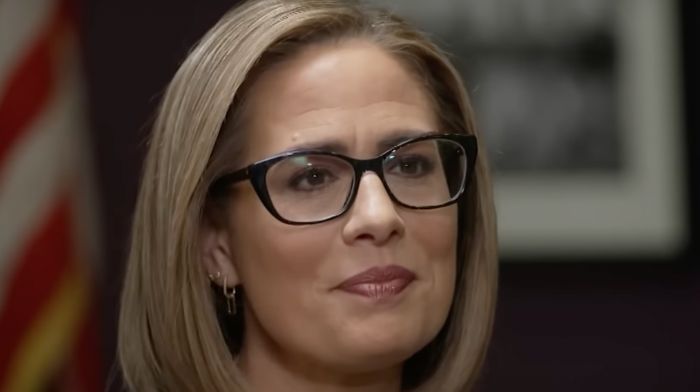