Renner sustained the injuries while attempting to climb into the snow plow to stop it. (File)

Actor Jeremy Renner — perhaps best known as Hawkeye in the Marvel Universe films — said Saturday he broke more than 30 bones when he was run over by his own snow plow at his Nevada home on New Year’s Day.

The “Avengers” star spent more than two weeks in the hospital after the giant 14,000-lb (six-ton) vehicle rolled onto him as he was clearing a driveway.

“These 30 plus broken bones will mend, grow stronger, just like the love and bond with family and friends deepens,” the 52-year-old two-time Oscar nominee wrote on Instagram, thanking fans for their messages of support.

He posted a photo of himself lying on a medical bed, hands clenched at the chest, while a man is holding up his leg, bent at the knee.

Renner sustained the injuries while attempting to climb into the snow plow to stop it. He was evacuated by helicopter and later posted a selfie from his hospital bed, showing heavy bruising on his face.

Officials said shortly after the accident there was no indication that alcohol or drugs were involved.

The PistenBully, or snowcat, operated by Renner is a large specialized snow plowing vehicle with giant, raised caterpillar tracks on each side of an enclosed cab.

Renner has been nominated for two Oscars for his roles in “The Hurt Locker” and “The Town.” He also stars in the Paramount+ series “Mayor of Kingstown.”

(Except for the headline, this story has not been edited by NDTV staff and is published from a syndicated feed.)

Featured Video Of The Day 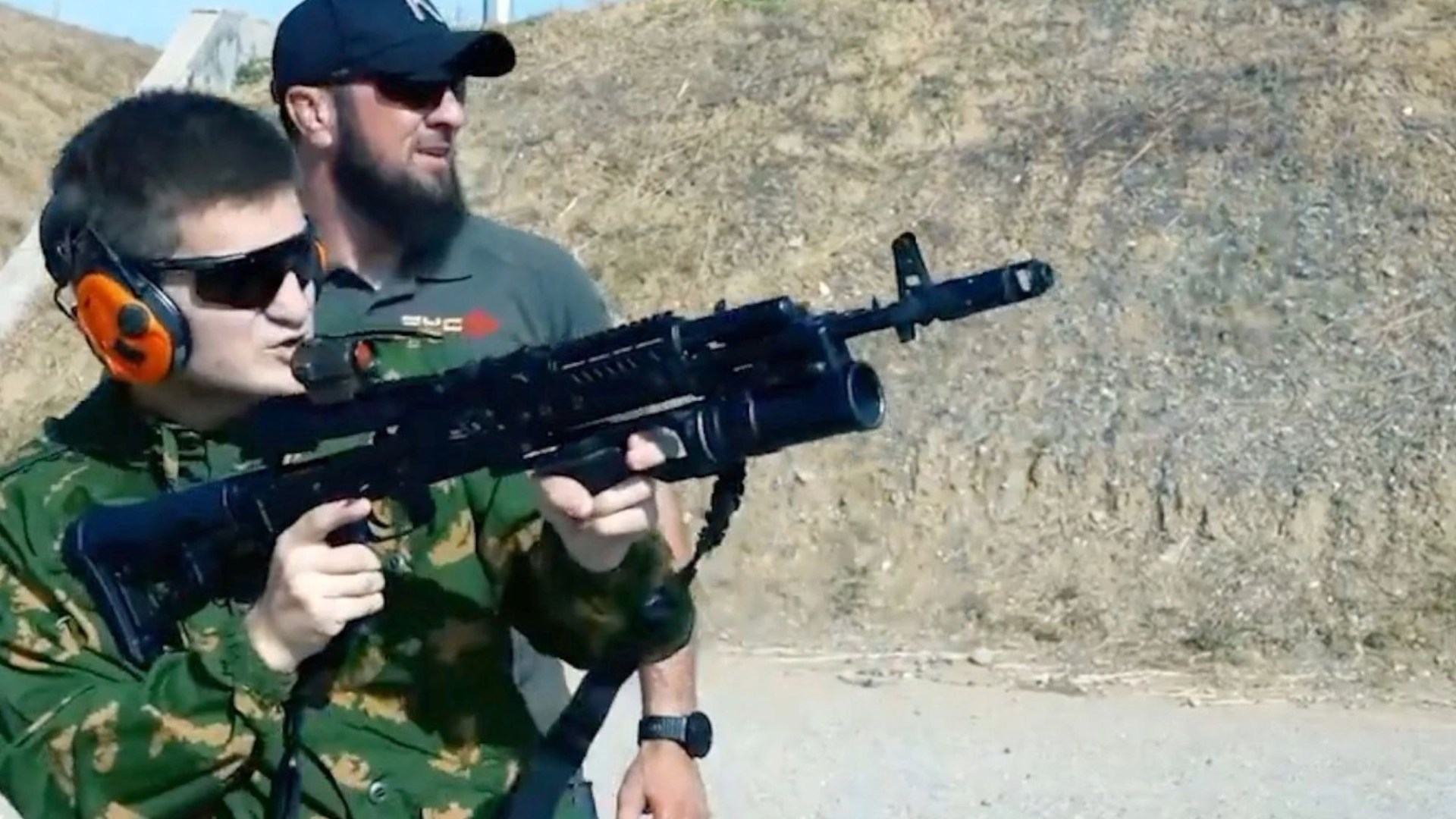 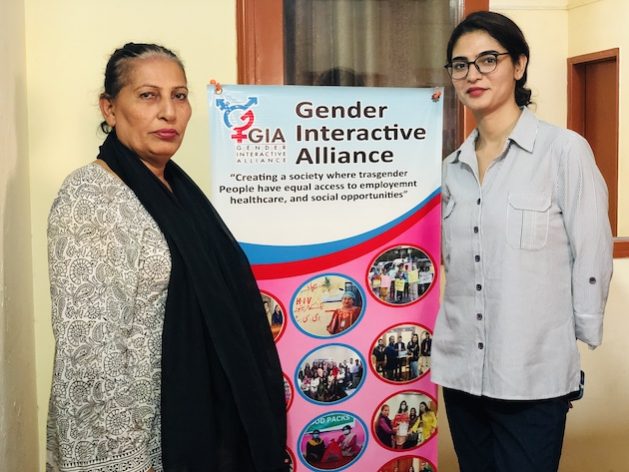 Bindya Rana, a Karachi-based transgender activist and founder and president of Gender… 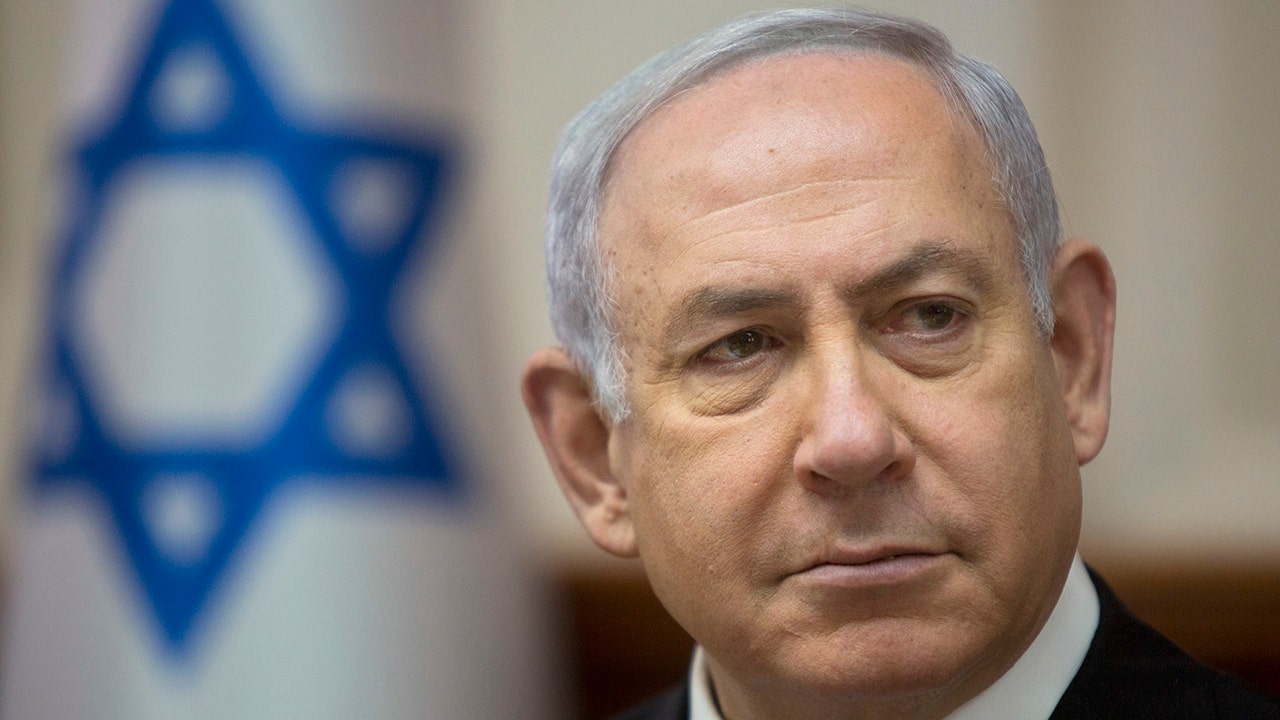