A World of 8 Billion: Population Growth Will Continue But its Slowing Down

WASHINGTON DC, Nov 11 (IPS) – Global population is about to reach 8 billion, a mere 11 years after it reached 7 billion. The official Day of 8 Billion is observed by the UN November 15, though it’s hard to pinpoint exactly when we pass the actual milestone.

With hashtags like #8billionstrong, the discourse around adding another billion people to the world’s population since 2011 seems heavy on positive spin. Some economists and pundits argue population growth (or “superabundance” as one new book frames it) is a good thing for the economy and innovation.

But it’s more complicated than that.

Optimistic media takes on the 8 billion milestone tend to gloss over how continued growth could adversely affect people and the planet, including the climate and environment, food security, water, health, civil conflict, refugees, displacement, and widening global inequity.

3. Growth won’t be uniform; some places will experience much more than others

Demographically speaking, the world is becoming increasingly polarized. In some countries, especially wealthier ones, population growth rates are already low and will fall fast. For example, according to UN projections, over 30 countries in Europe and parts of Asia will reach a median age of 46 or older by 2040. That would lead to further declines in birth rates.

Future population growth will be more and more concentrated in other countries with higher fertility rates and more youthful age structures. The UN projects sub-Saharan Africa and parts of Asia will retain their young demographics in 2040, with more than half of their populations under the age of 25.

That will drive higher population growth in certain areas, for example in the Sahel region of Africa, the Philippines, and among marginalized communities across the globe.

Average family size is shrinking globally, but in parts of sub-Saharan Africa, the Middle East and southern Asia, lifetime fertility rates have stalled or are declining very slowly, portending larger families. In many places, this is a function of early child-bearing. For example, in Niger where the average lifetime fertility rate is about seven births per woman, more than three quarters of girls are married before age 18. Across Sub-Saharan Africa, each year more than 10% of adolescent females bear a child.

5. Youthful age structures will drive growth in the first half of this century

A “youth bulge” or large proportion of young people in a national population today creates momentum which all but guarantees the number people of reproductive age will grow through 2050. UN demographers project that this will drive about two-thirds of global population growth over the next two decades.

6. Projections are not predictions

None of this is set in stone. UN projections do not account for many variables that could affect the population growth curve, from wealth to warfare. What governments and the international donor community choose to invest in may change variables that could profoundly influence outcomes.

Suppose they focus on countries and regions with high population growth, and invest in programs which help girls stay in school, ensure greater access to family planning services, and help women exercise their rights and reproductive autonomy.

Not only are these important objectives in their own right, we also know from experience they encourage delayed childbirth, smaller families, and lower fertility rates, which would drive population growth down.

By itself, population growth won’t determine whether we can achieve a sustainable future. But it will be a significant factor, and it’s one we can influence positively. In that sense, the population passing 8 billion is an opportunity.

It’s a chance to finish the work of upholding rights and reproductive autonomy for women and girls, and reduce the stresses higher growth would place on our climate, environment, health, food, water, and security.

It illustrates the need to shift disproportionate impacts of high growth on poor countries toward greater equity, helping stabilize some of the world’s most precarious places, which in turn strengthens global stability.

If we determine to do these things now, then the Day of 8 Billion could be cause for celebration.

Kathleen Mogelgaard is the president and CEO of the Population Institute. On November 15 she will participate in “Toward Peak Population” a free online dialog on population growth with experts and officials from around the world, hosted by Foreign Policy Magazine.

A World of 8 Billion: Population Growth Will Continue But its Slowing Down, Inter Press Service, Friday, November 11, 2022 (posted by Global Issues)

An American aid worker, Stephen Edward Troell, has been shot dead in…

Singapore’s tech start-up scene has grown in recent years, and the city-state… 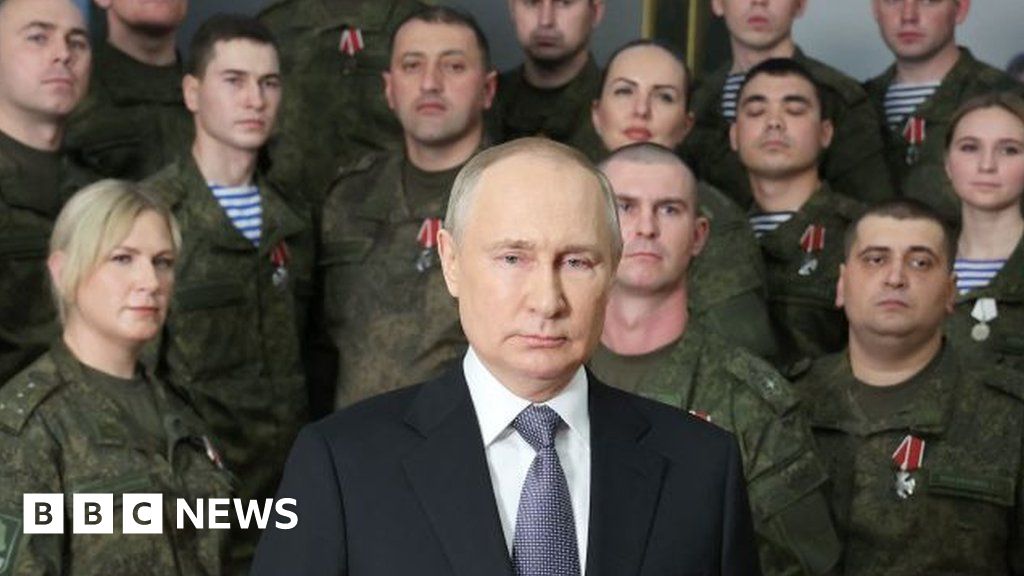 There’s been speculation public meetings with President Putin have been staged. Source…