A national wealth tax has gone nowhere. Now some states want to tax the ultra-rich.

The idea of a national wealth tax has been floated for years by the likes of President Joe Biden and Senator Elizabeth Warren, although without yet gaining traction in Congress. Now, a group of lawmakers from eight states say they’re stepping in to introduce their own wealth taxes, with the goal of raising billions to fund social programs.

The lawmakers, who represent Democratic-leaning states including New York, Washington and California, say their new wealth taxes are necessary because the quirks of the federal tax code allow multimillionaires and billionaires to avoid paying their fair share.

The wealthiest 1% of Americans have seen their fortunes grow 19 times faster than the bottom half of the population during the last decade, according to a report released this week from anti-poverty charity Oxfam and other groups. One reason the rich are able to grow their wealth faster than others is partly due to differences in taxation, with capital gains — income from investments — taxed at a lower rate than earned income.

“Today we are here to put billionaires and multimillionaires on notice: They will pay what they owe,” said Noel Frame, a state senator in Washington, on a Zoom call to discuss the multistate effort.

The states that are introducing bills to tax the rich are California, Connecticut, Hawaii, Illinois, Maryland, Minnesota, New York and Washington. Each state has its own approach for taxing the rich, but typically the strategies include taxing assets as well as lowering the threshold for estate taxes.

The lawmakers want to tax stocks, bonds and other assets that can appreciate in value yet currently do not trigger a tax payment until they are sold. Some wealthy Americans avoid selling those assets — and attracting the taxman — by taking out loans from banks that use the assets as collateral.

Washington state, which Frame said is home to about 100 billionaires including Microsoft co-founder Bill Gates, could raise about $3 billion annually through the proposal to add a 1% tax on financial assets, she added. The first $250 million of a person’s assets would be exempt, however.

California, meanwhile, would add a tax of 1.5% on the wealth of people worth more than $1 billion, while people with assets of more than $50 million would face a 1% tax on their wealth. The proposal would raise $22 billion in new revenue, said California state Representative Alex Lee.

“Our current taxation system is inadequate;  it’s not very successful at taxing the ultra-wealthy,” he said. “[Facebook CEO] Mark Zuckerberg or [Google co-founder] Larry Page can largely avoid the California income tax” if they don’t sell their stock.

The lawmakers said the additional revenue could provide support for social programs that would aid middle and working-class residents, such as by funding education, housing initiatives and childcare.

“A world without homelessness is possible; a world with universal child care for every family is possible,” said Will Guzzardi, an Illinois state representative. “We don’t think it’s possible because they tell us it’s not possible. They tell us that because they don’t want to pay what they owe.”

Won’t the rich move to a different state?

It’s possible that the richest residents in these states could pull up stakes and move to lower-tax states in order to avoid the new wealth levies — a talking point often mentioned by opponents of the state tax hikes.

But although many of the eight states already have relatively high taxes, the “lion’s share” of the nation’s billionaires continue to live in them, Frame of Washington state noted.

“When we try to get billionaires to pay what they owe, we always get threats,” Frame said. “The data doesn’t support it. Have we seen a max exodus of wealthy people? No, we have not.”

Even if some move, the coordinated state effort could potentially blunt the impact. “Even if [the rich] were to move there are similar proposals across our coalition of states,” said Lee of California.

“The simple way to see that is California, New York and Washington are really rich heavy, and they are the states with the most progressive income tax systems,” he said.

Saez, who is known for his research into wealth inequality, advised the states on their proposals.

Wealthy business owners want to remain close to their companies while they are building them, he noted. It’s possible that wealthy residents may be more likely to move once they retire, but their businesses would remain, limiting the impact of the move, he added. 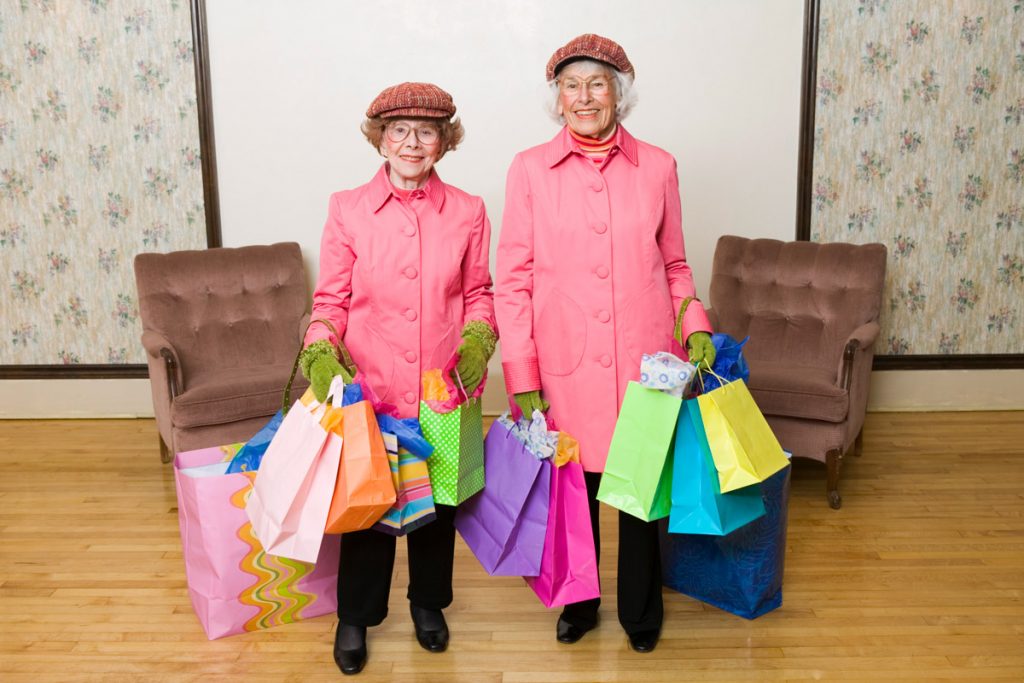 Some purchases are tough to plan: car repairs, patches for a leaky… 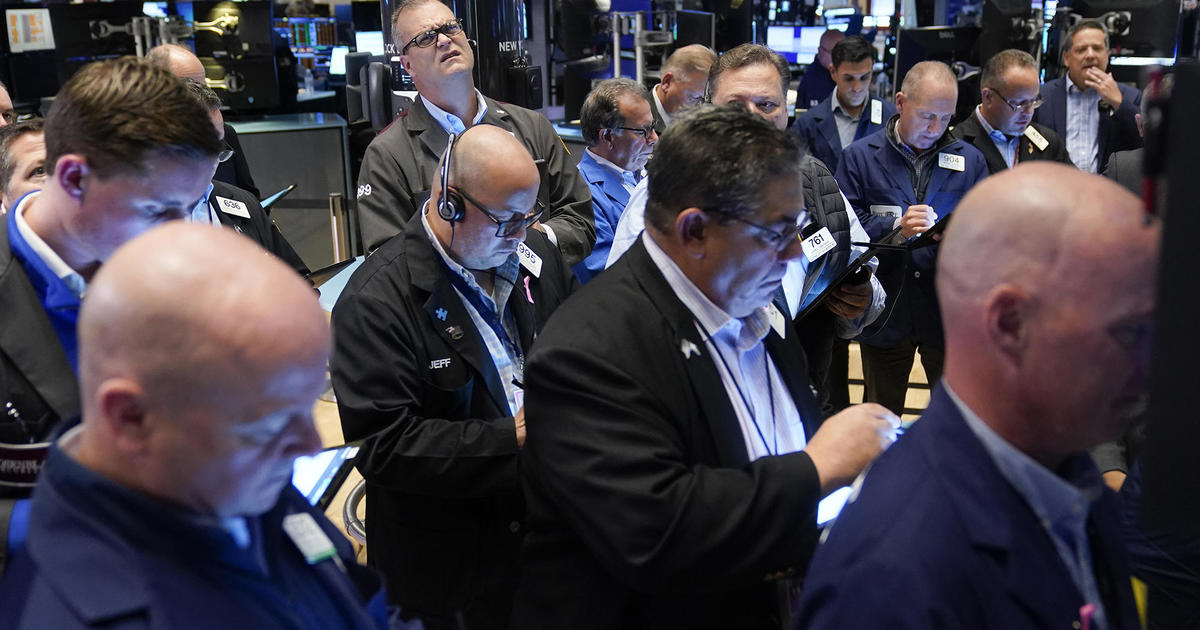 Whenever I travel abroad, I carry at least one credit card that doesn’t… 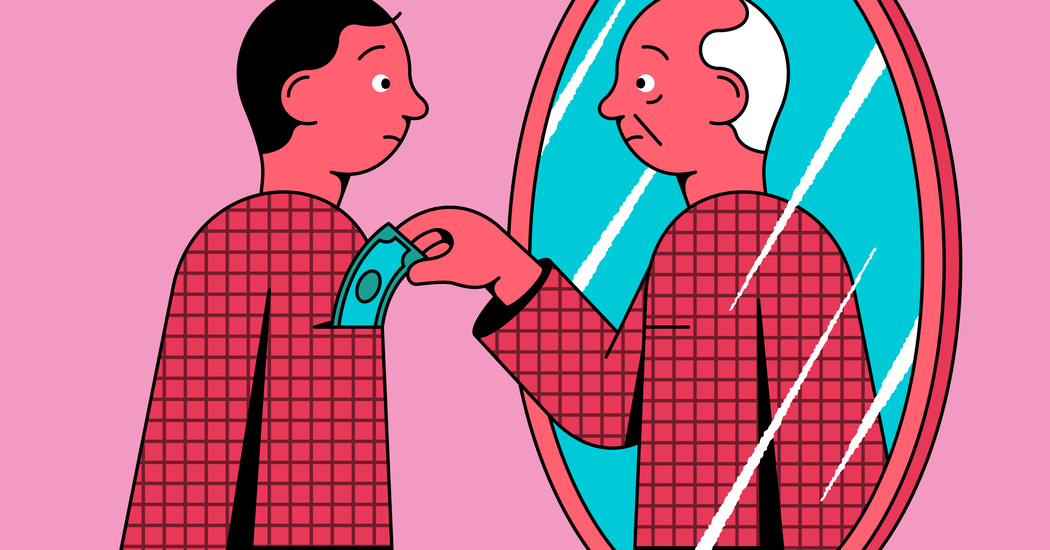 Hardship withdrawals should be a “last resort,” said Joni Alt, a senior… 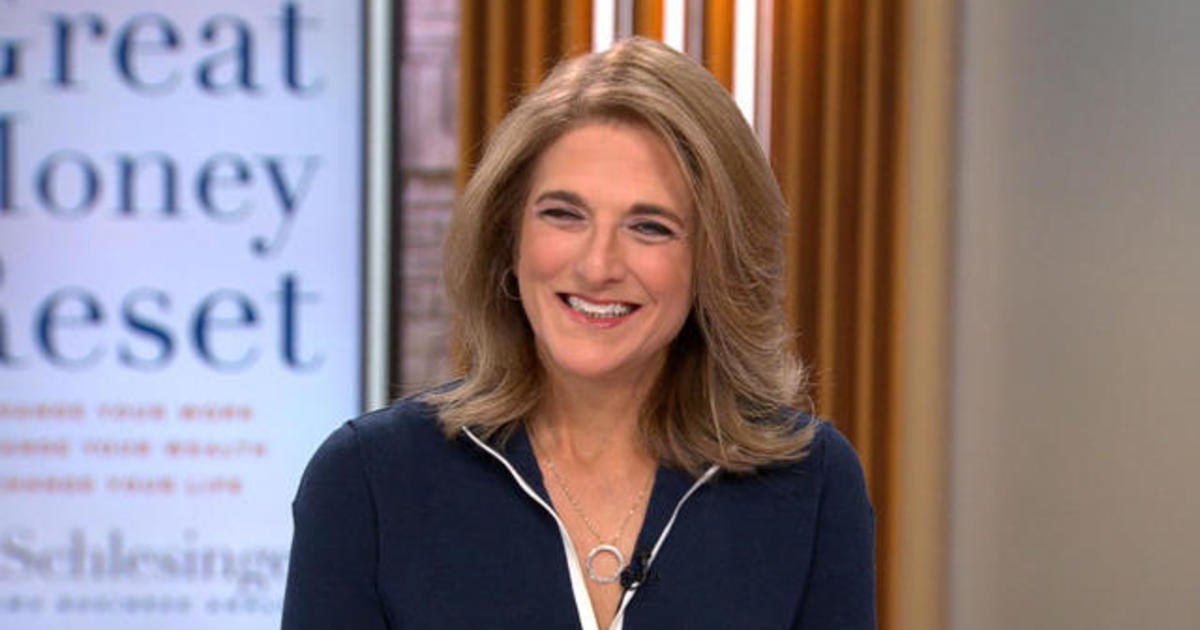 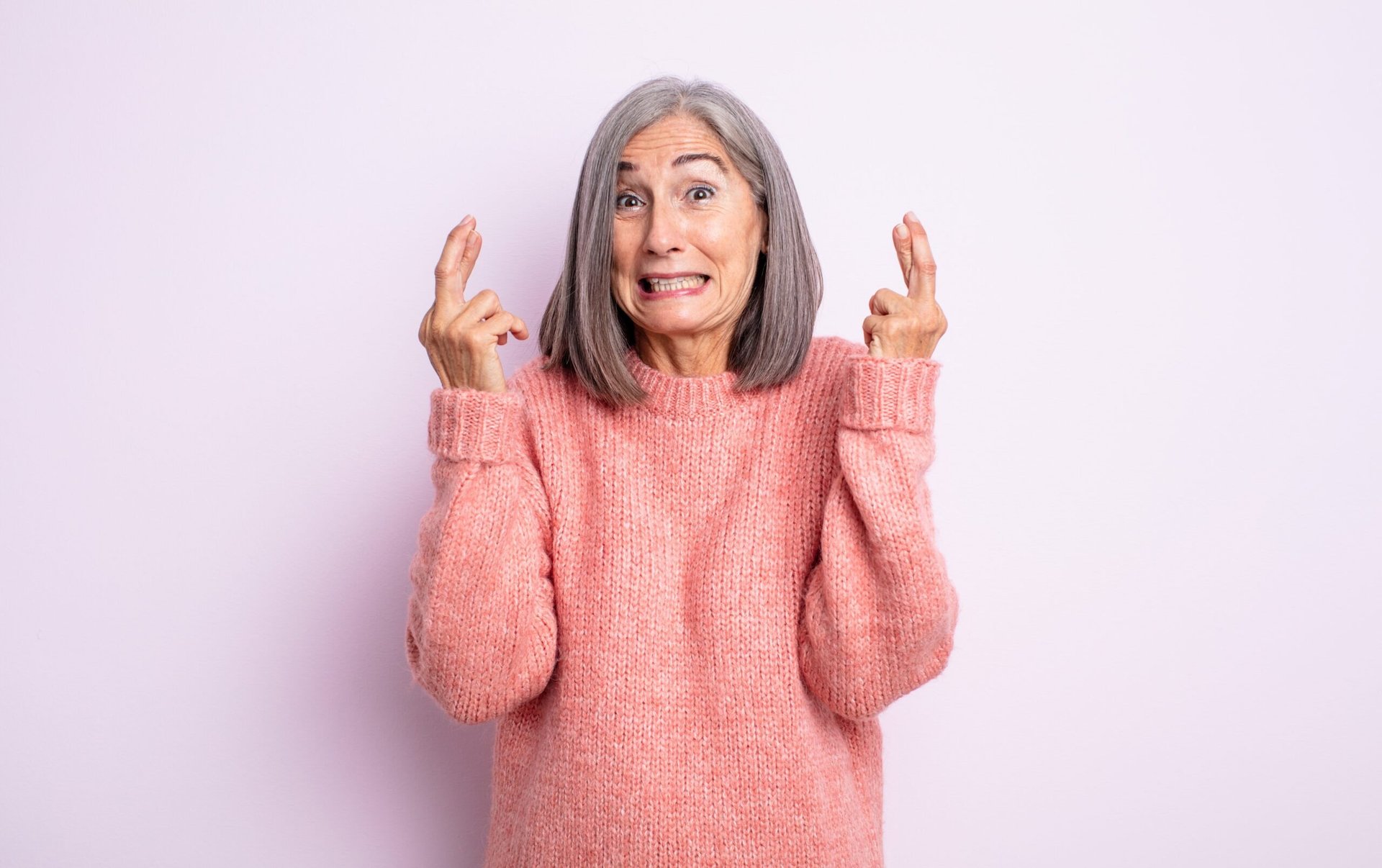