A Doll That Wears Sunglasses With Attitude? Oh, ‘M3gan’ Is a Gay Movie.

To hear more audio stories from publications like The New York Times, download Audm for iPhone or Android.

When the new killer robot movie “M3gan” opened this month, it sold $30.2 million in tickets, right behind “Avatar: The Way of Water.” That’s a big deal: for horror, which continues to flex its box office biceps; for Universal, which released the film and has a sequel in the works; and for Gerard Johnstone, an under-the-radar director who parlayed his big break into a franchise.

“M3gan” is also a win for gay movies. And yes, “M3gan” is a gay movie, or more accurately a movie with a foundationally gay sensibility — the gayest non-gay horror film to make a splash since “The Babadook” became a subversive Pride mascot six years ago.

To be clear: The only thing flaming in “M3gan” is the explosive finale. The story is essentially an A.I. cautionary tale: Gemma (Allison Williams), a robotics engineer, enlists her orphaned niece, Cady (Violet McGraw), to be a test-subject companion for a robot prototype named M3gan, short for Model 3 Generative Android.

At first, M3gan forges a rapport with Cady, listening to her worries and learning a TikTok-style dance with her. But as any horror fan can tell you, a comeuppance awaits in horror movies from “Frankenstein” to “Frankenhooker” when god-wannabes futz with what it means to be human by creating life that becomes monstrous. So like a nutso mash-up of “Ex Machina” and “Annabelle,” M3gan overrides her code, turns on her maker and goes on a killing spree. See? Nothing gay.

But I’m not the only one who thinks there’s something queer about “M3gan.” Articles in The Daily Beast and The Philadelphia Inquirer called M3gan a “queer icon.” The queer publication them called the film “the gay Internet’s new horror obsession.” One moviegoer tweeted: “After seeing it in a theater full of queer folks we can all agree this movie is for us.”

As the cinematographer for “The Boulet Brothers’ Dragula,” a horror-themed drag competition on Shudder, and a gay man, Brent Bailey knows about the intersection of queerness and scariness. He thinks “M3gan” is gay, too, and it’s straight women who make it so.

“Gays, we love a woman in charge, and the three main characters of this movie are women,” said Bailey, who saw the film in Los Angeles. “Gay men have always loved movies about female relationships.” He pointed to “Thelma & Louise” but also “Drop Dead Gorgeous,” the 1999 darkly comic beauty-pageant mockumentary, adding, “Even though they aren’t specifically gay, they’re about strong females. ‘M3gan’ is the best example of that in a while.”

In a video interview from his native New Zealand, Johnstone said he had an inkling that queer fans would go for “M3gan.” He said L.G.B.T.Q. viewers rallied behind him for two previous projects, both with flawed female characters at the center: “The Jaquie Brown Diaries,” a television comedy from 2008 about a celebrity-wannabe reporter, and “Housebound,” his 2014 horror-comedy about a young woman who battles evil forces while she’s under house arrest.

He told me he was “unprepared for how much” L.G.B.T.Q. audiences embraced M3gan, even if he couldn’t — or didn’t want to — put his finger on why.

“As a non-gay person, I try not to make assumptions about why a gay person likes this movie,” he said.

I’ll tell you why: Because gay men are protective of women like M3gan, the gorgeous and loyal but messy and insolent ones. (In the horror genre, where awful is wonderful, looking good and being depraved is a métier.) We consider our M3gans to be family, and we will fight you if you even look at them cross-eyed.

To find M3gan’s gay roots, flip the calendar back to October, when Universal dropped the first trailer. A gay perfect storm helped it go viral: It was National Coming Out Day and Halloween month. Gay stan Megan Thee Stallion tweeted it. And — for me this was the clincher — the trailer featured a snippet of the sinister, awkwardly leggy dance M3gan does that’s set to a remix of Taylor Swift’s “It’s Nice to Have a Friend,” a song that isn’t even in the movie.

Williams told The Hollywood Reporter that the dance almost didn’t make it into the final trailer, but “the forces of marketing at Universal were right to keep it.” I’ll bet my “Like a Virgin” tour T-shirt that a gay man in Universal’s marketing department knows a girl who dances like that and said, Keep it. Trust me.

The trailer’s gayness might not be readily apparent. My mom wouldn’t notice it. But to me it’s there, and nowhere more so than when M3gan enters a room and pointedly removes her sunglasses, as if she’s Miranda Priestly surveying her panicked minions. Here’s the thing: M3gan doesn’t need sunglasses. She’s a doll. She wears them for drama, and that, as Bailey put it, is “camp inherent.”

And look at what M3gan wears: an inverted-pleat shift, accessorized with a statement pussy bow worn over a long-sleeve striped Beatnik top. She’s serving disaffected Amanda Seyfried waiting for a Rodarte show. A sartorial choice this chic on a villain this unhinged doesn’t appear often in horror. Credit the haute modness to the costume designer Daniel Cruden but her hauteur to the screenwriter Akela Cooper, who has a way with melodrama. Her screenplay for “Malignant” is “Knots Landing” but grotesque; for “M3gan,” it’s “Small Wonder” but nasty.

To get another perspective, I called Joe Vallese, the editor of “It Came From the Closet,” a new anthology of essays about queer horror. He said that what’s drawing gay eyes to M3gan is more than good Resting Bitch Face. It’s that in horror, female characters are usually either righteous final girls or twisted antagonists, but M3gan exists somewhere in the middle. It’s in that duality — big sister and butcher — that many gay men see a kinship, and an aspiration.

“Gay men have historically been seen as less than and weaker, mentally and physically, and we know that’s not the case,” Vallese said. “It’s almost a boon to be a M3gan, to be dismissed as this little innocuous thing when in actuality that confusion of sense allows her to be powerful and destructive.”

It’s interesting to compare L.G.B.T.Q. viewers’ embrace of “M3gan” with their relatively lukewarm response to “Bros,” an unquestionably gay movie. “Bros” was considered a bomb, and as much as I hate to say this as a longtime gay movie fan, I get it. The marketing felt desperate, reminiscent of the time in 1997 that I went to “Kiss Me, Guido” on opening weekend because I felt obliged to make somebody notice that gay men would spend money to see gay movies. Since then I’ve seen tons of movies about hot but insecure gay characters searching for love, but I’ve never seen a horror movie that’s gay in the way “M3gan” is: fashionable, knowing, cutting. Watching the “Bros” trailer made me proud. Watching the “M3gan” trailer made me want to see it.

Why does it matter that “M3gan” is gay? Because I remember 2003, when Kelly Rowland’s character in “Freddy vs. Jason” called Freddy Krueger a gay slur and I felt like I’d been bullied on the playground as cheers filled the theater.

Horror has a shameful past when it comes to queer people so, yeah, I’m going to celebrate when a “fierce bitch android lady,” as Bailey called M3gan, becomes part of a little girl’s chosen family.

Set aside the slaughter, and I’d want her in mine. 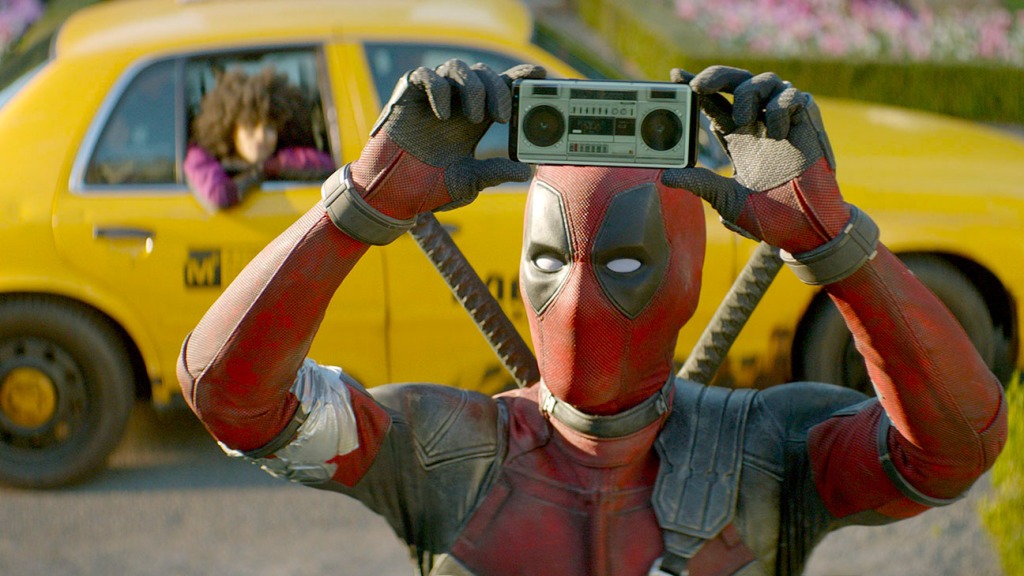 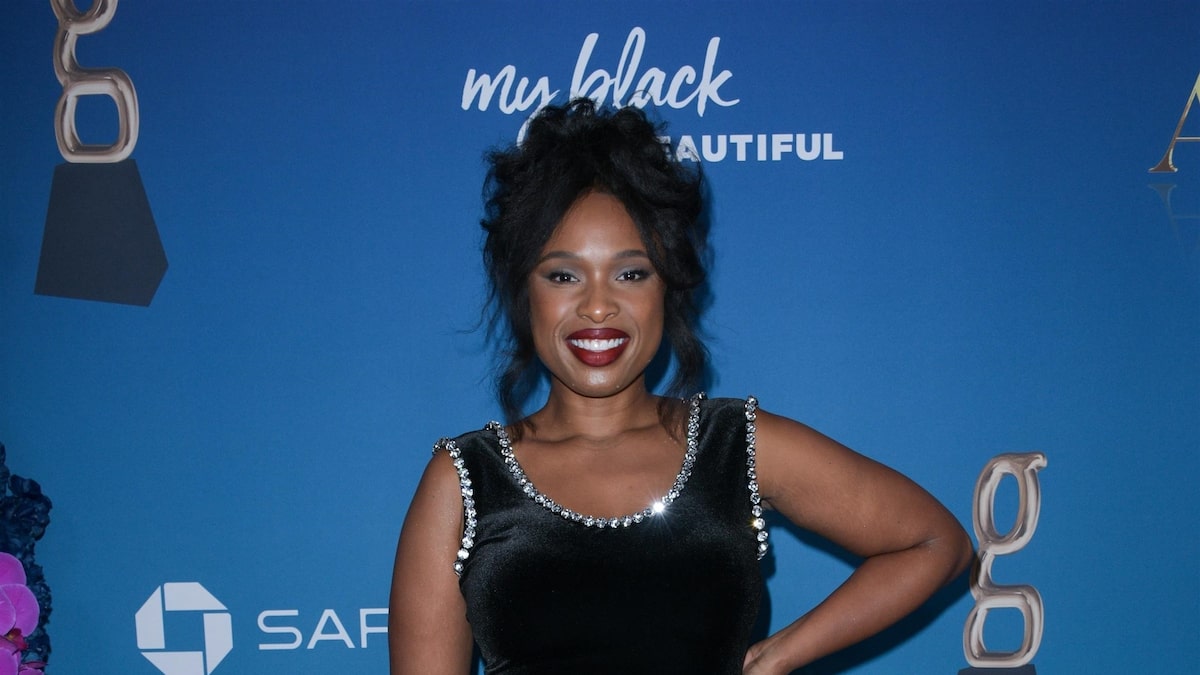 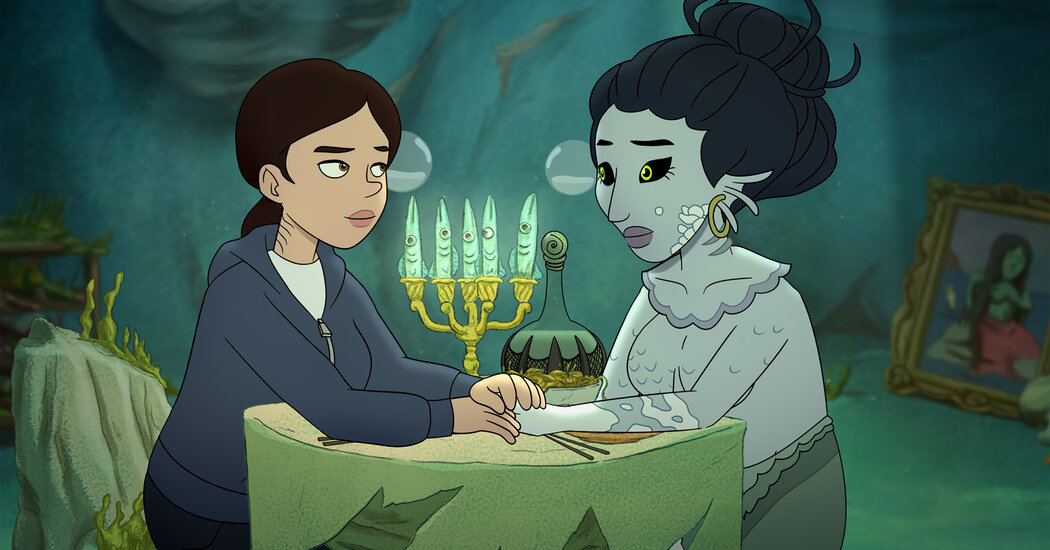 My childhood Thanksgivings involved television in a very specific sense: After the… 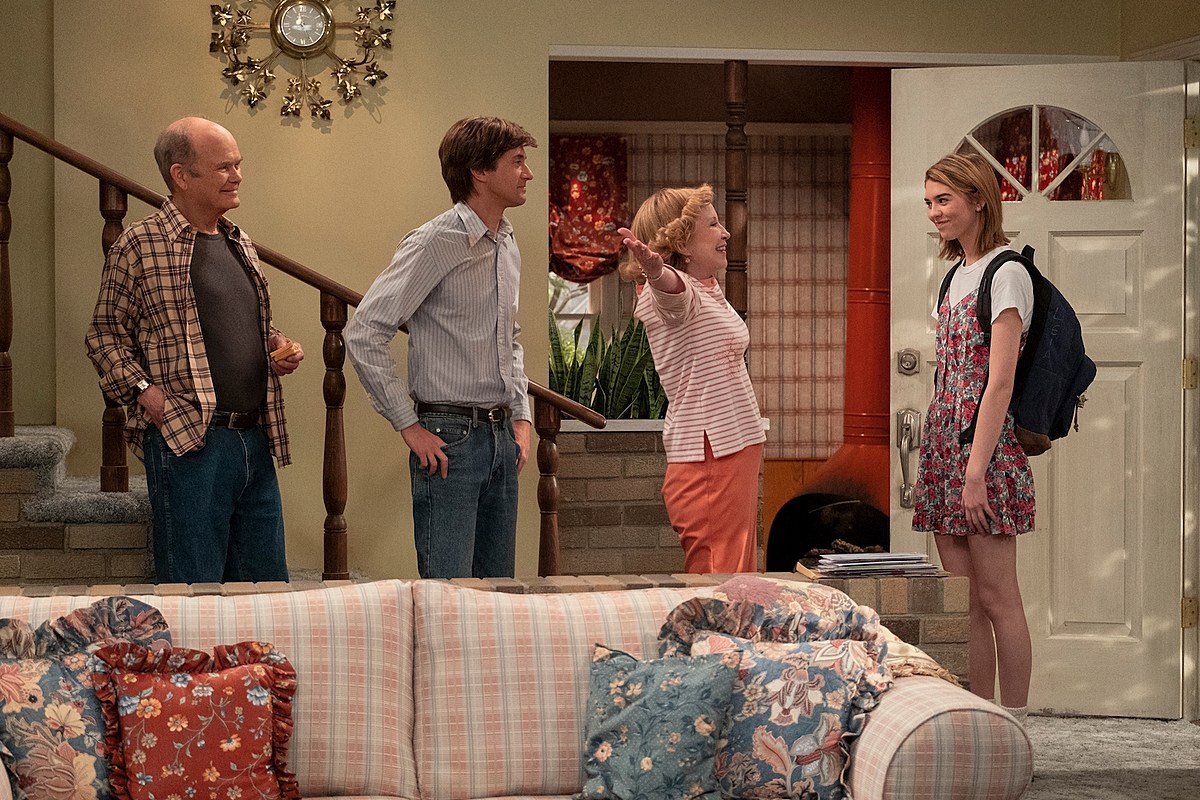 When That ’90s Show debuts on Netflix next month, it will be 16 years…