The 5th installment to the 2002 Scorpion King series is making waves on streaming services.

The Scorpion King: Book of Souls is the 5th in a franchise that surfaced from the success of the classic Brendan Fraser series, The Mummy. Over four years after its direct-to-video release in 2018, the final installment in the saga is surging on streaming platforms, hitting top 10 on Hulu’s most streamed titles.

Book of Souls follows the story of Mathayus of Akkad, the fabled demi-god warrior, who is reluctantly pulled into a struggle to prevent a sword with the power to grant its owner dominion over the world from falling into the wrong hands. The film, which features none of the original actors, and saves only the character of Mathayus as a throughline to the universe, skipped theaters and went straight to DVD, owing to much of its initial reception woes.

The Scorpion King franchise kicked off in 2002 and starred Dwayne Johnson in the titular role that stemmed from his appearance in the original Mummy series. The Rock, who surged to stardom in the years following the film’s release, did not return for the subsequent sequels that owed much of their existence to his initial turn as the sword-wielding warrior.

Fans of the original installment know much of the film’s pull came from the gravitas Johnson provided. Refreshed interest in the franchise can’t help but make us dream of a world where he reprises the role. Perhaps given Brendan Fraser’s triumphant return to the limelight, we can even imagine a scenario where the two revisit the Mummy universe together.

Until then, all 5 Scorpion King movies are available to stream on Hulu, with the fifth chapter blazing the trail of renewed interest. 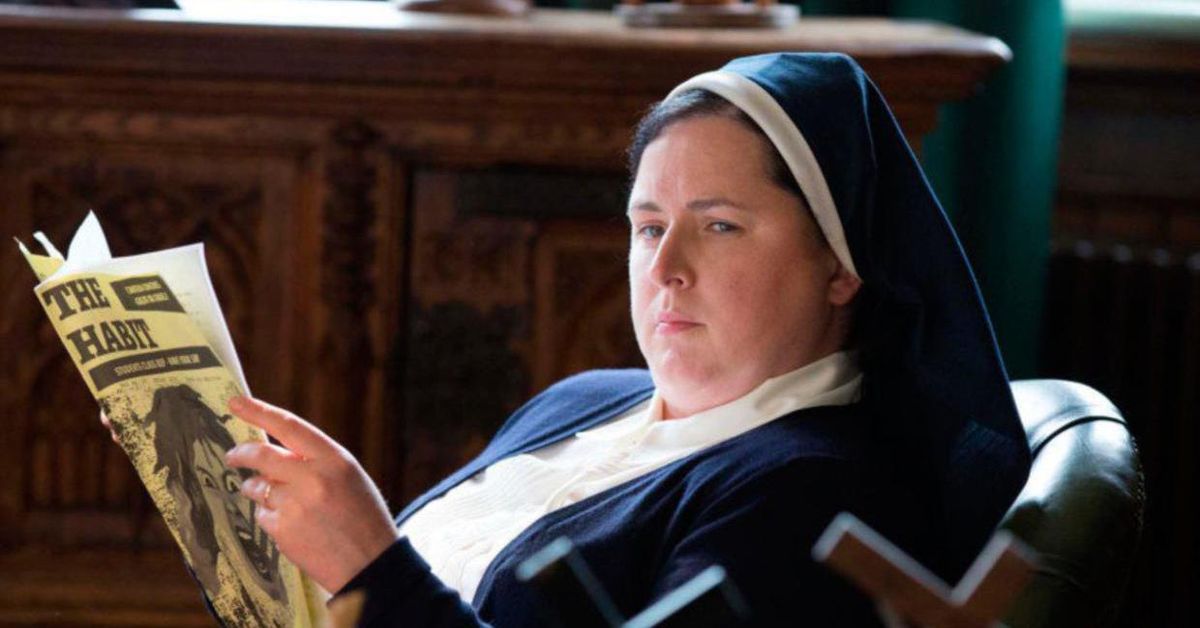 Derry Girls season 3 is out on Netflix, complete with a Liam… 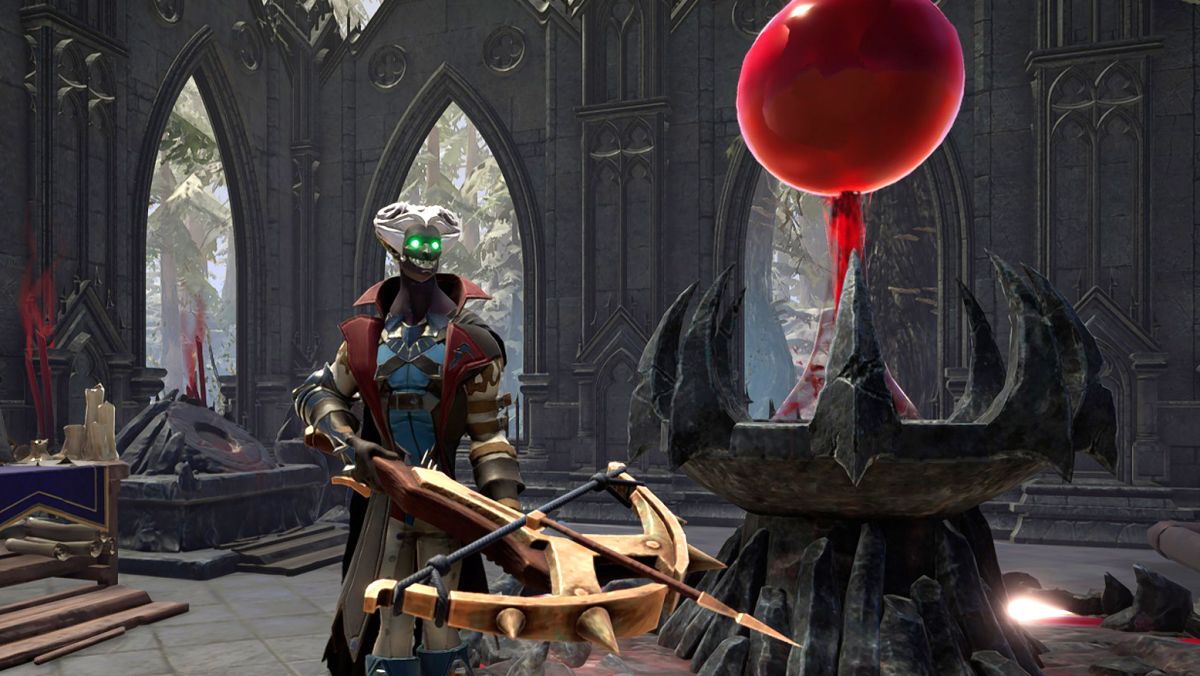 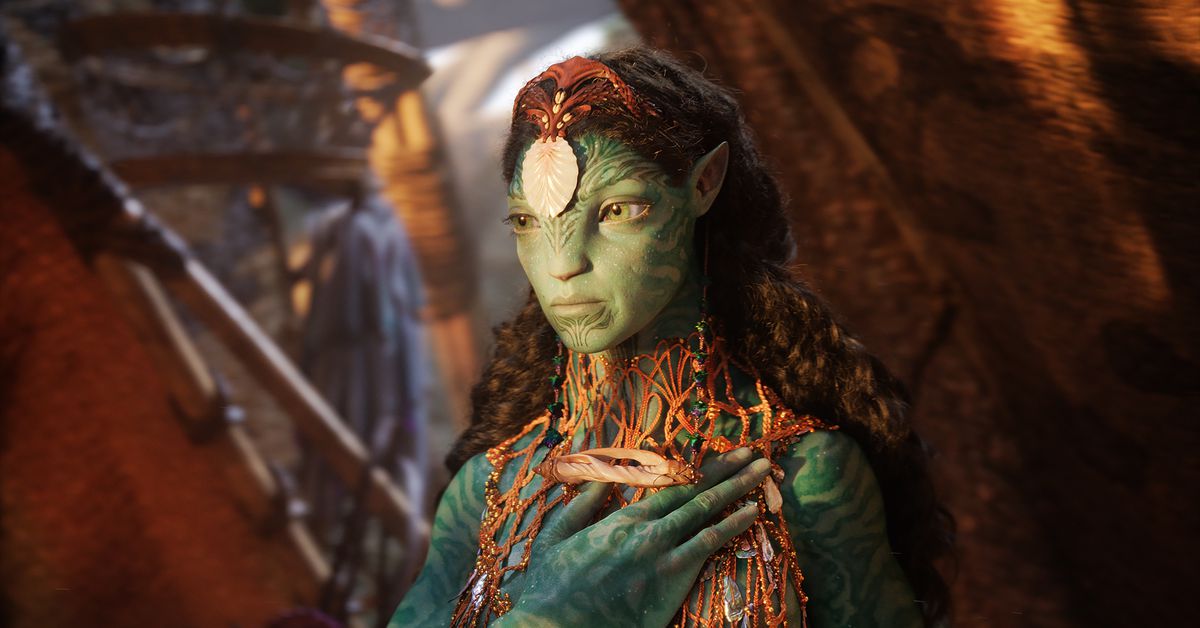 Just a few days after its huge holiday weekend, Avatar: The Way… 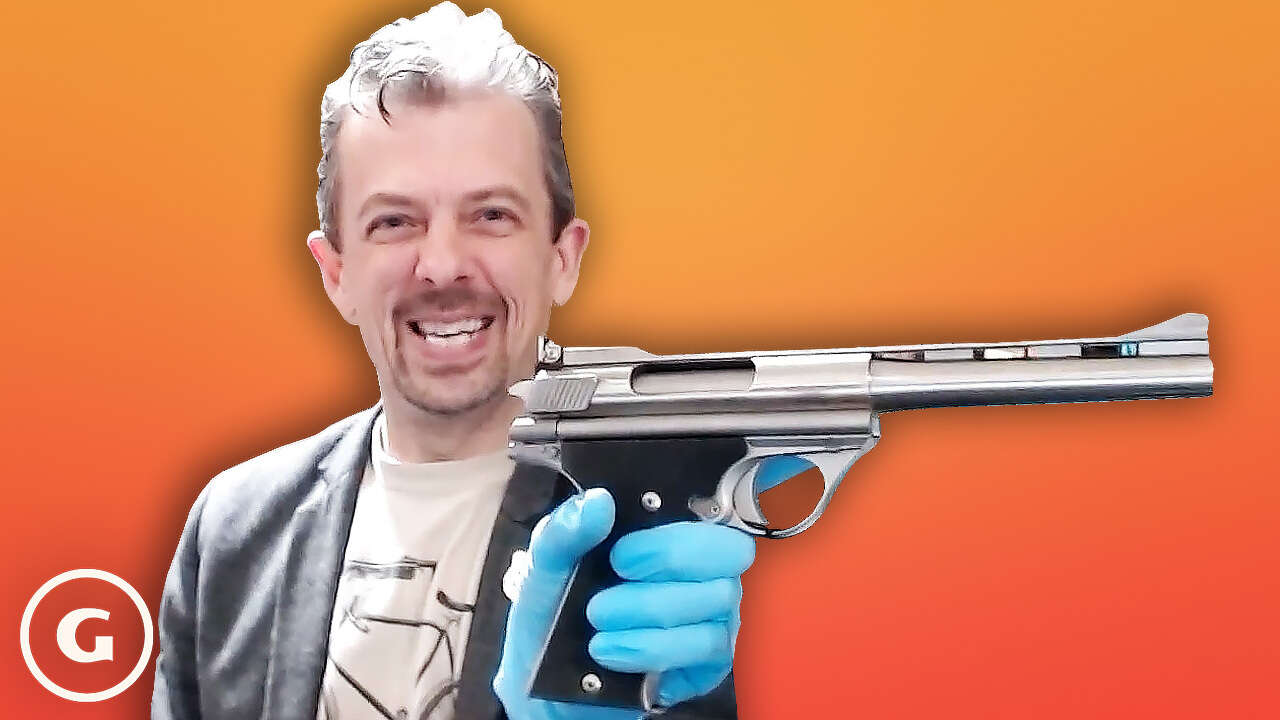 Jonathan Ferguson, a weapons expert and Keeper of Firearms & Artillery at… 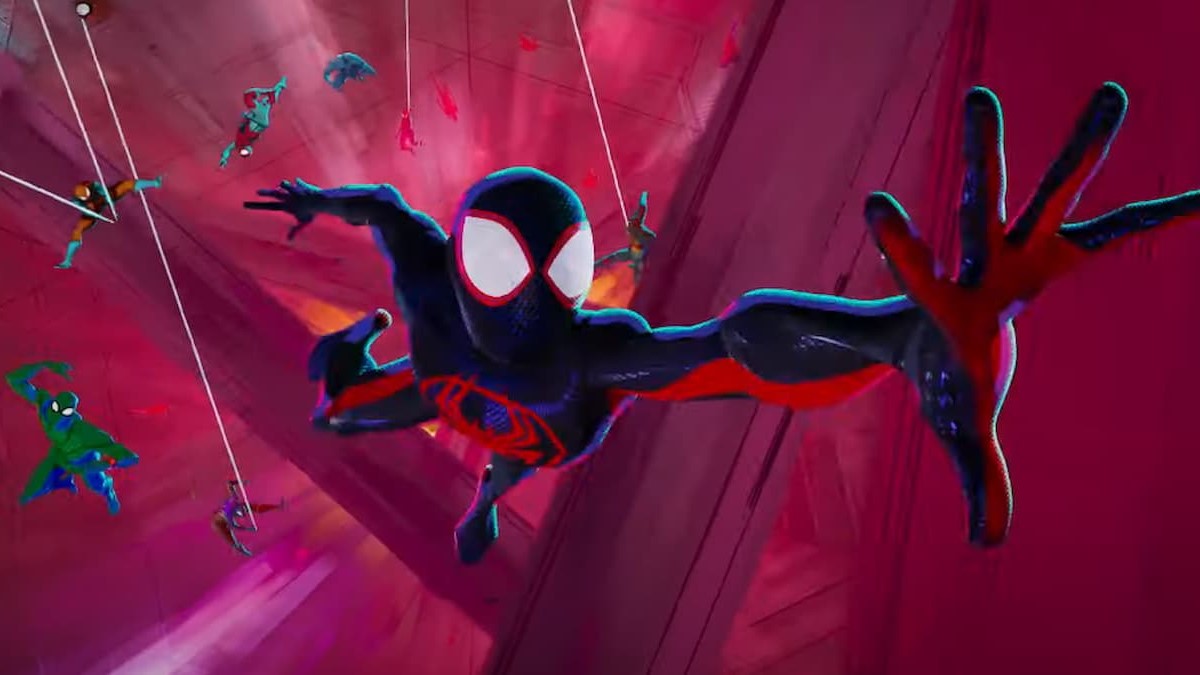