A 27-year-old woman thought her mouth ulcer was stress-related. It turned out to be cancer, and she needed half her tongue removed.

Charlotte Webster-Salter said she first noticed the ulcers on her tongue in 2018.

At the time, she was working as a flight attendant and feeling “run down” from work, The Independent reported. She saw a dentist for the sores, and they chalked up her discomfort to her wisdom teeth coming in.

But the ulcers reappeared in the same spot over the next two years, even after she had her teeth straightened and got fillings at her dentist’s advice, she said.

“I kept dismissing it,” she said, per the Independent. “In my mind, I thought it was just stress or feeling run down. I even thought it was from being hungover or eating spicy food was aggravating it.”

Webster-Salter, now 27, was eventually referred to an ear, nose, and throat specialist in February 2021, after her tongue developed white, painful lesions. She went to St. Richards Hospital in Chichester, in southern England, where doctors identified a tumor on her tongue.

Testing revealed that Webster-Salter had squamous cell carcinoma, a relatively slow-growing cancer that can occur in the lining of the mouth and throat.

Oral cancers usually affect tobacco and alcohol users — most commonly men over the age of 55, according to the American Cancer Society. Webster-Salter, a young and active non-smoker, didn’t fit the usual patient profile.

“There is a stereotype for mouth cancer. I was told ‘oh, you’re too young,'” she told Coventry Live. “People think you have to be a really old man that smokes 50 a day, but you don’t.”

She got tongue surgery soon after she was diagnosed

Webster-Salter underwent surgery in June 2022 to remove the tumor from her tongue.

“In some ways, I feel exceptionally lucky because it was caught in time,” she said. “I’m a rare case because I’m so young — it was a mystery to the doctors.”

During the nine-hour operation, doctors cut away part of her tongue and replaced it with a “skin flap” made of her own thigh muscle. They also removed a lymph node for testing, so they could check if the cancer had spread.

Webster-Salter, who lives in East Hampshire, UK, said her tongue is now a “two-tone color.”

“It looks like a drumstick lolly. There is even a freckle on my tongue from my leg,” she said.

Although the initial surgery went well, Webster-Salter’s new tongue briefly lost blood supply and required another operation, the Independent reported. After that, she spent four days in intensive care before she was moved to the Maxillofacial unit for recovery.

It was there that she learned she was officially cancer-free and wouldn’t require further treatment.

She re-learned to talk, eat, and walk after surgery

Recovery from oral surgery was intensive; Webster-Salter required a tube in her neck to breathe for two weeks after the procedure.

She needed therapy to learn how to speak and eat with her new tongue, and physical therapy to help her regain leg function.

Webster-Salter finally spoke 10 days after the tracheostomy was removed, and said “hello” to her family and friends.

“The moment I took my first sip of water it was honestly the best thing ever,” she said. “I surprised my mum and [partner] Tom by speaking to them when they arrived — it was a very emotional moment.”

She is now studying to become a midwife, and sharing her story to raise awareness about signs and symptoms of oral cancer.

“You hear about breast cancer and prostate cancer, but rarely mouth cancer,” she said. “The first time I saw a poster about it was in the head and neck clinic. It’s definitely something that needs to be talked about more.”

Symptoms of tongue cancer include pain and discoloration

Signs of tongue cancer may include the following, according to Cancer Research UK: 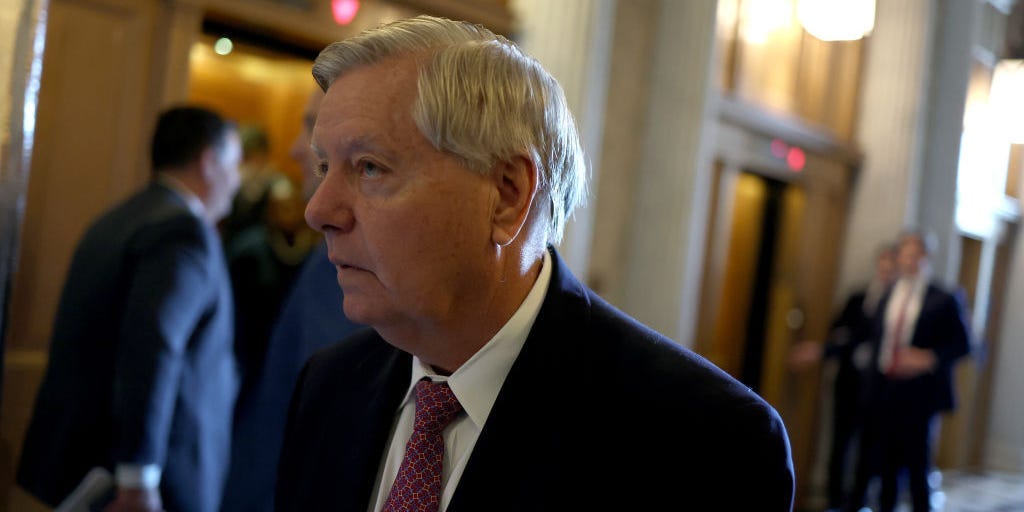 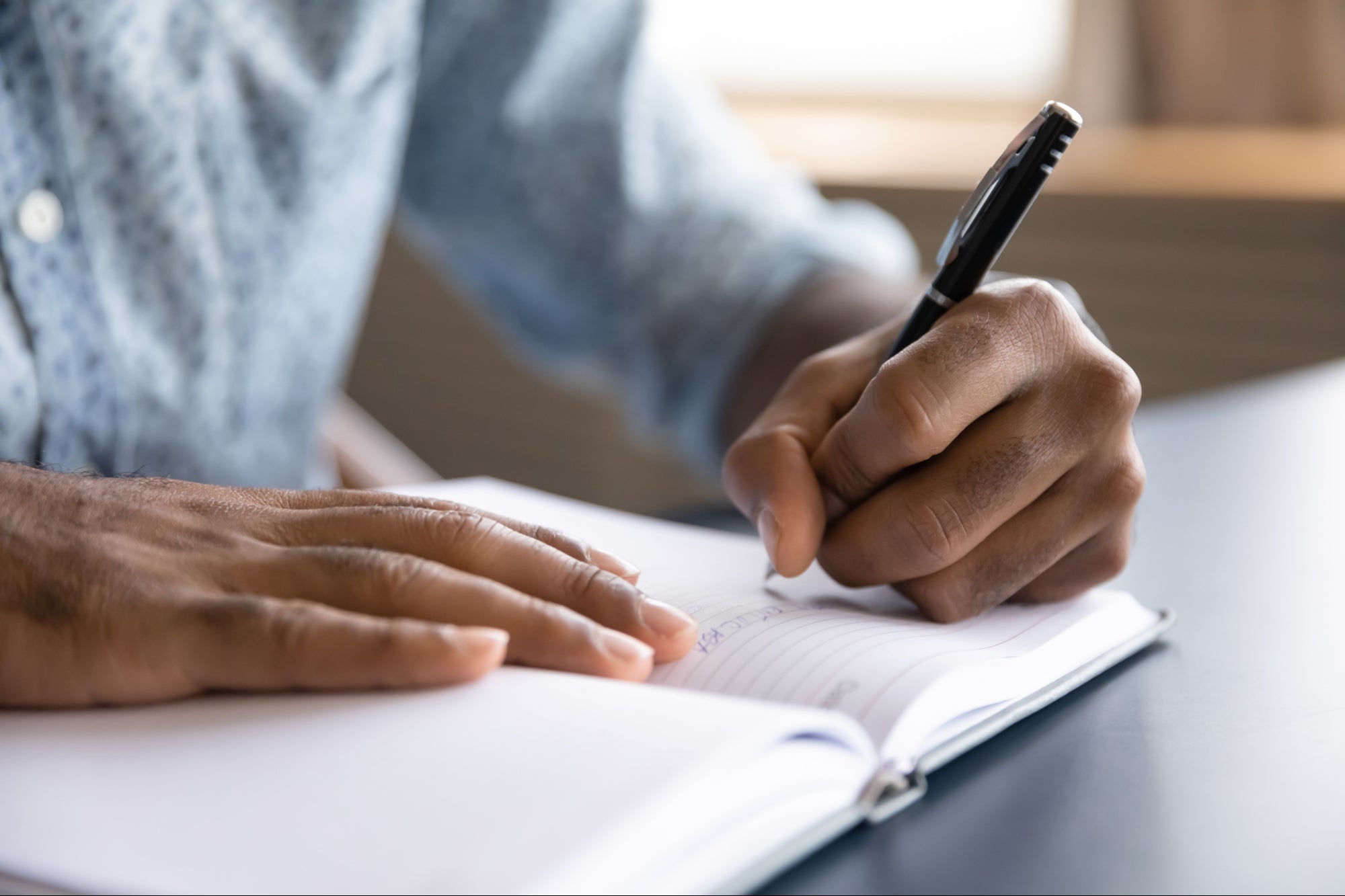 Opinions expressed by Entrepreneur contributors are their own. Growing up, I always… 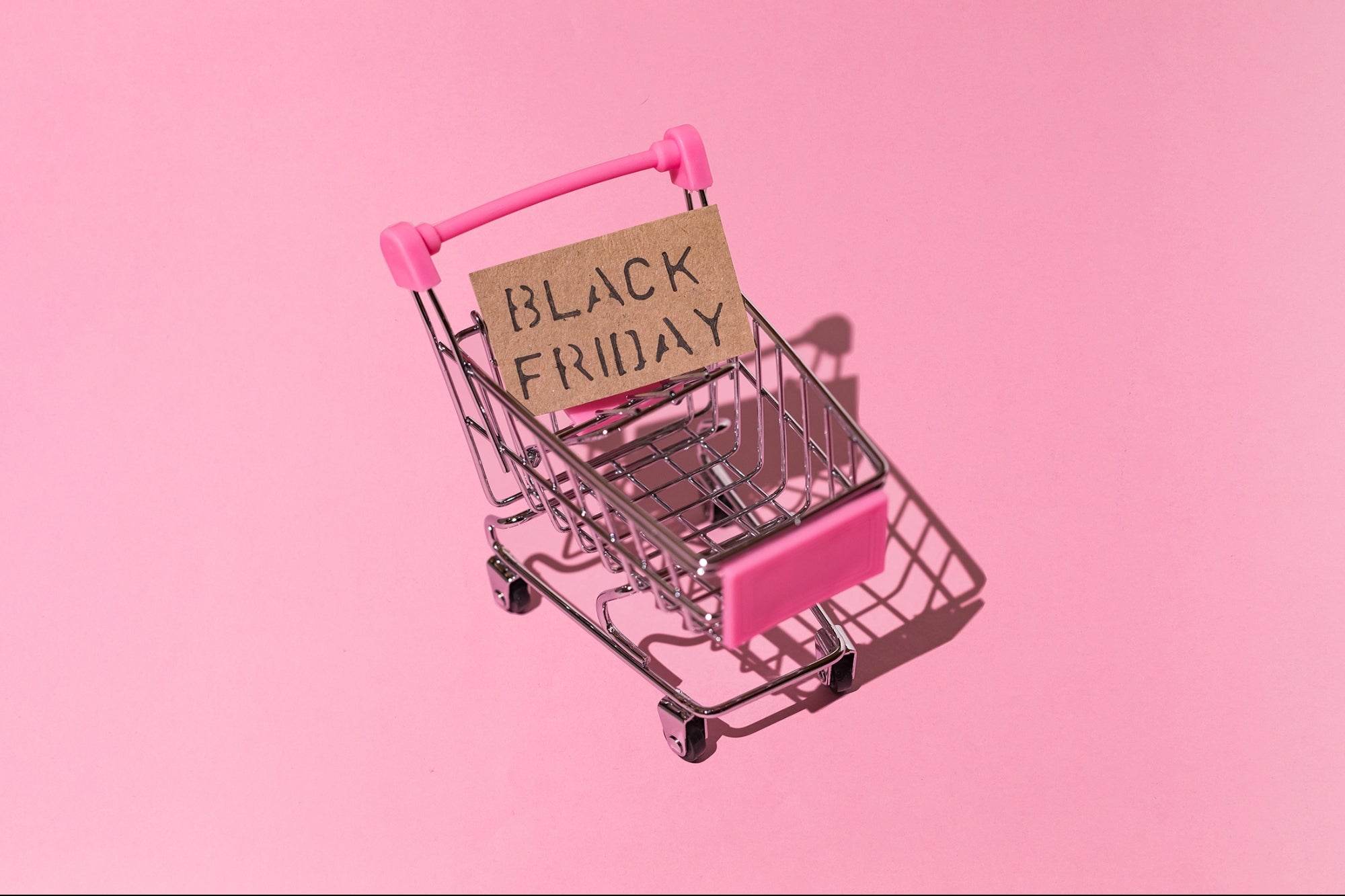 Opinions expressed by Entrepreneur contributors are their own. Imagine you put on…

Coupa has named Devon Tivona head of travel and expense, according to… 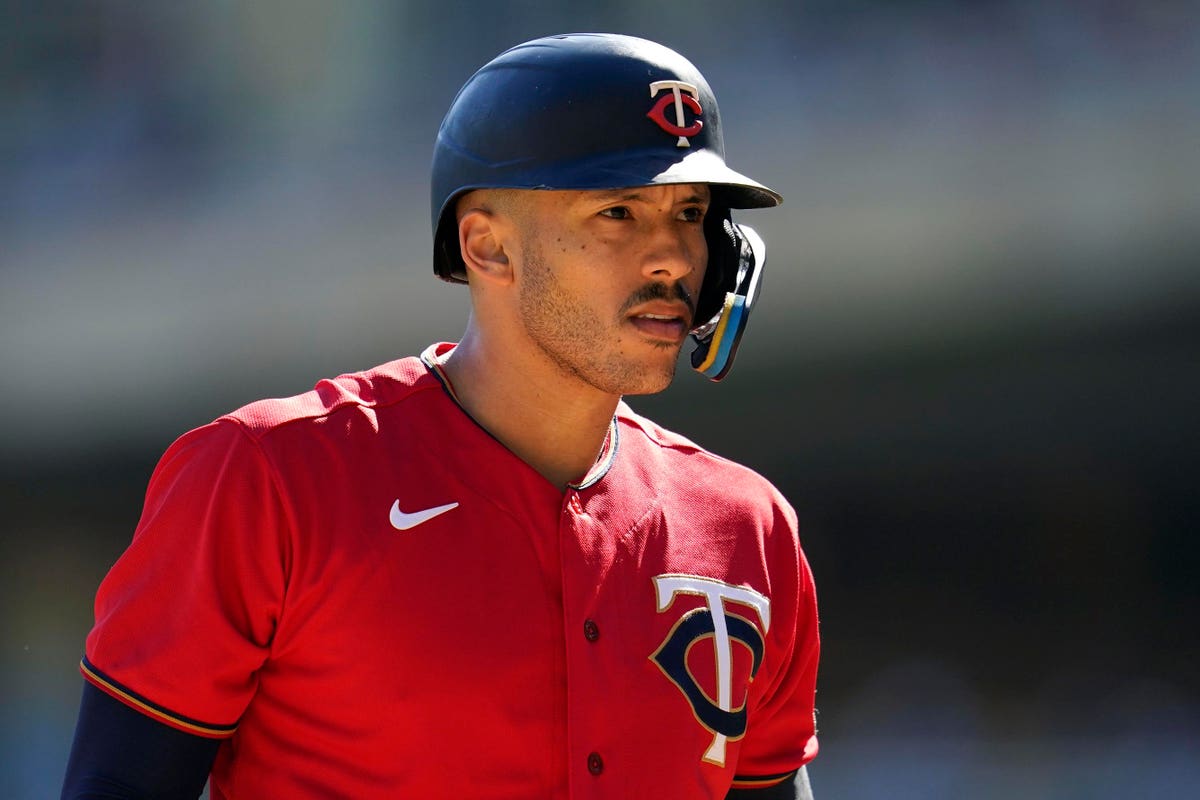