Firefighters worked to rescue drivers in Colorado after at least 80 vehicles crashed in a massive pileup along an icy overpass early Friday, Denver authorities said.

The crash happened shortly before 6 a.m. and left about a dozen people injured, most with minor injuries, according to the Denver Fire Department. Of those transported to the hospital, one driver’s condition was serious. No deaths were reported, said fire department captain J.D. Chism.

Crews were clearing dozens of cars from the blocked-off east Denver roadway mid-morning after the crash.

Overpasses generally freeze more quickly than other road surfaces, which may have contributed to the “chain-reaction” crash, said Denver Police spokesperson Doug Schepman.

“We had a crash and then people continued to crash at that location,” said Schepman, who described a crash of that magnitude as “not typical.”

“Certainly when we start to get into winter weather driving conditions, we encourage people to drive an appropriate speed,” he said. 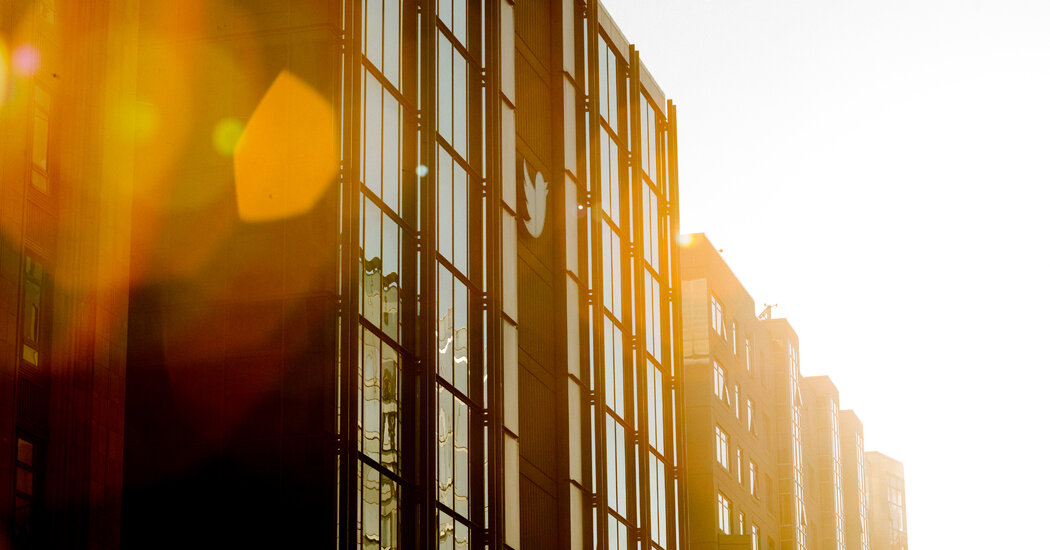 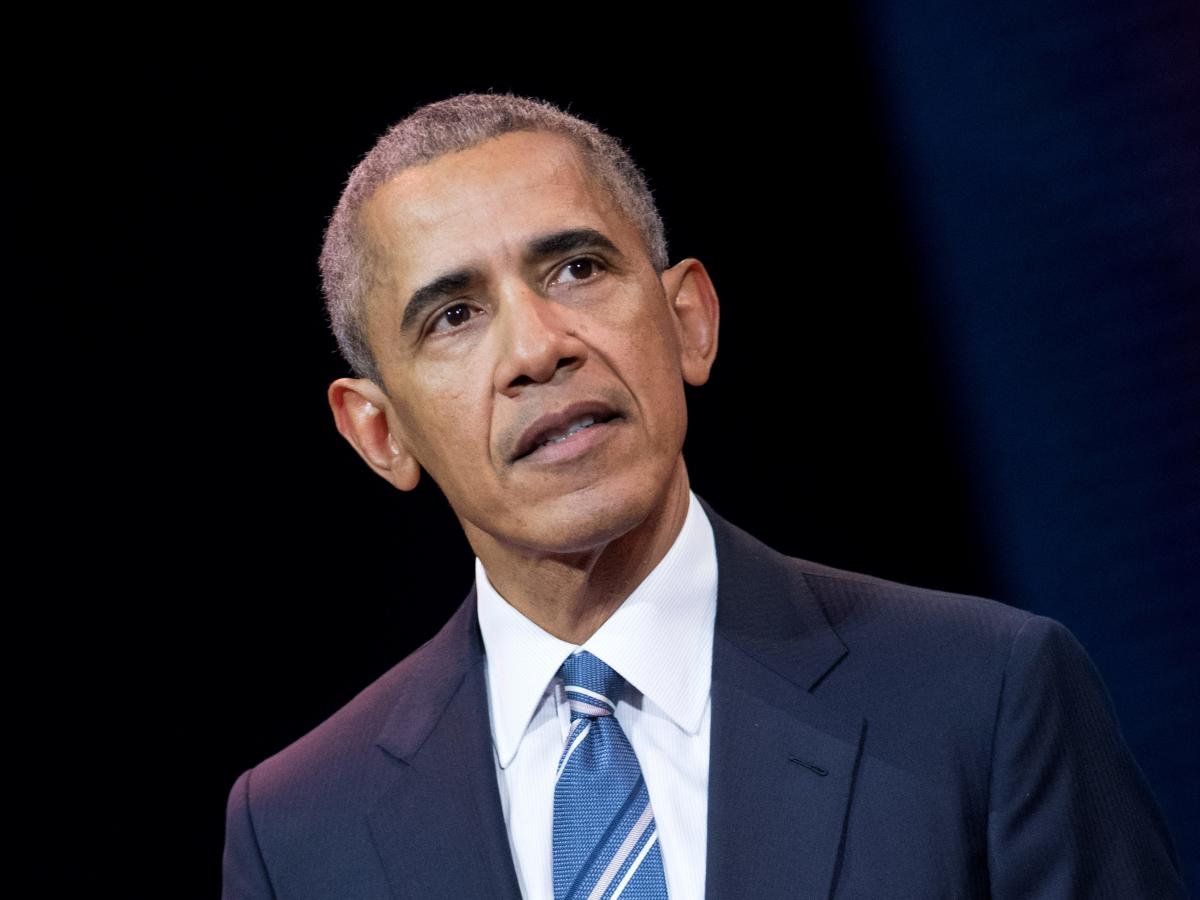 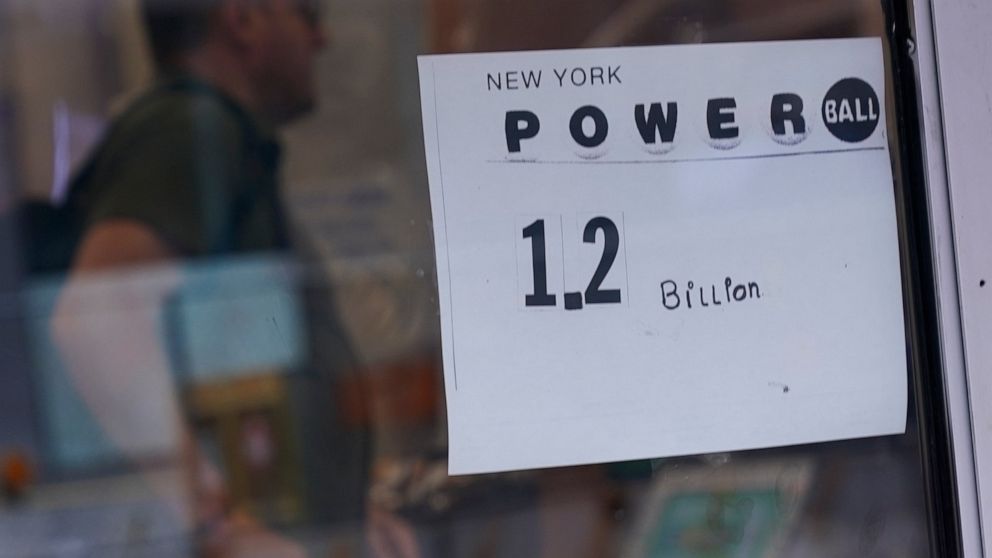