70-year-old weightlifts 13 million pounds in one month; hopes to inspire others

He’s worked out at LifeTime Fitness in Fishers for the past five years.

“My father, when he was 93, one day sat in his chair a watching TV and he couldn’t get up. That has been a motivation for me,” he explained. “I don’t really want that to happen so I want to get strong and maintain that strength.”

To keep the lifestyle, he goes to the gym five times a week.

“When I get on the treadmill I like to walk it about 3.3 miles an hour. To make the time pass, I like to listen to old retro music. Sometimes disco music,” he said. “Other times, I’ll watch documentaries.”

Originally with a goal of weightlifting 20 million pounds, he got COVID-19 and had to adjust to a smaller number.

Now, he hopes to encourage others to take control of their health. 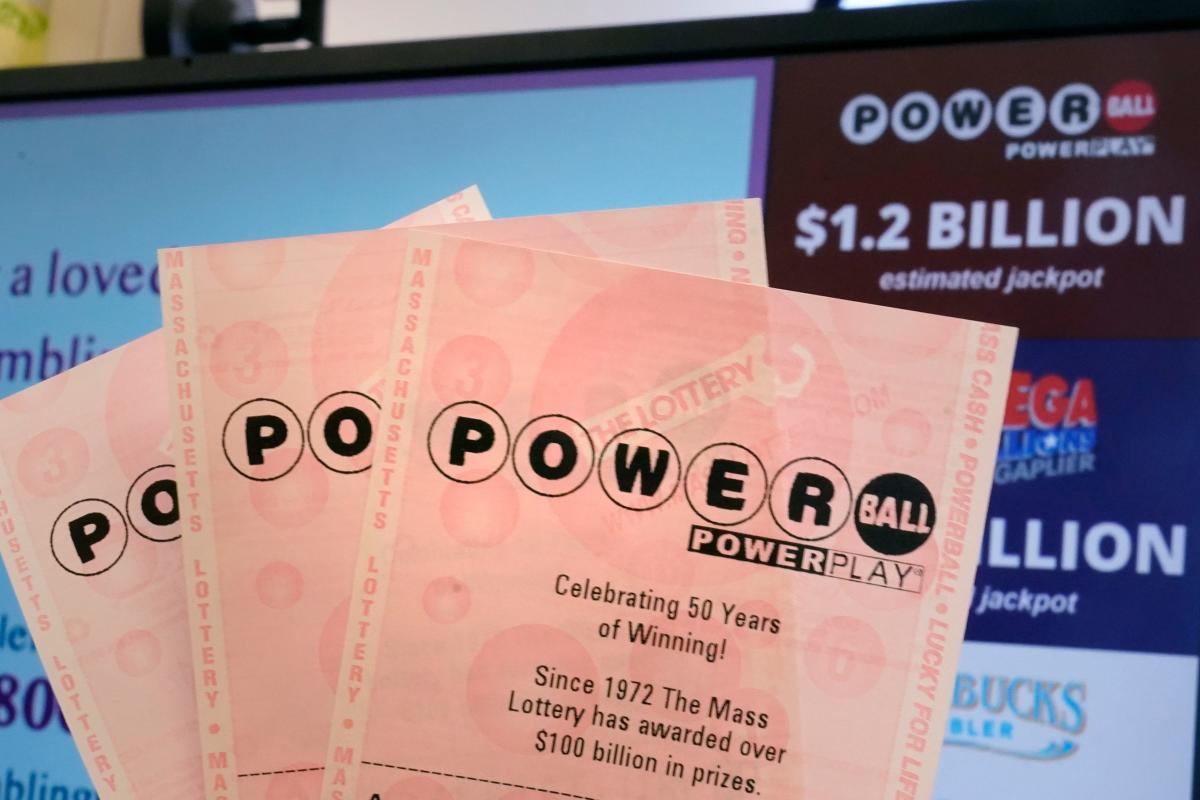 The Powerball jackpot will climb again. No winner matched all six numbers…

One of the newest characters introduced to us in Marvel’s Wakanda Forever was Namor.… 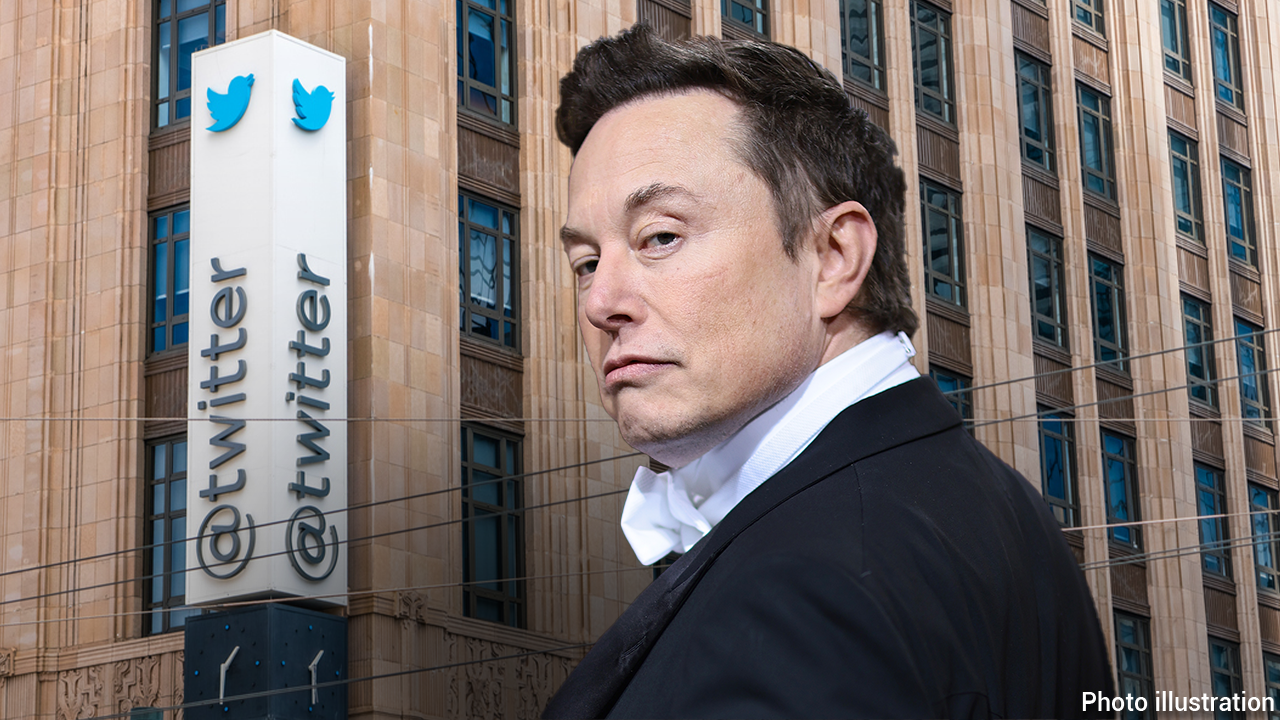 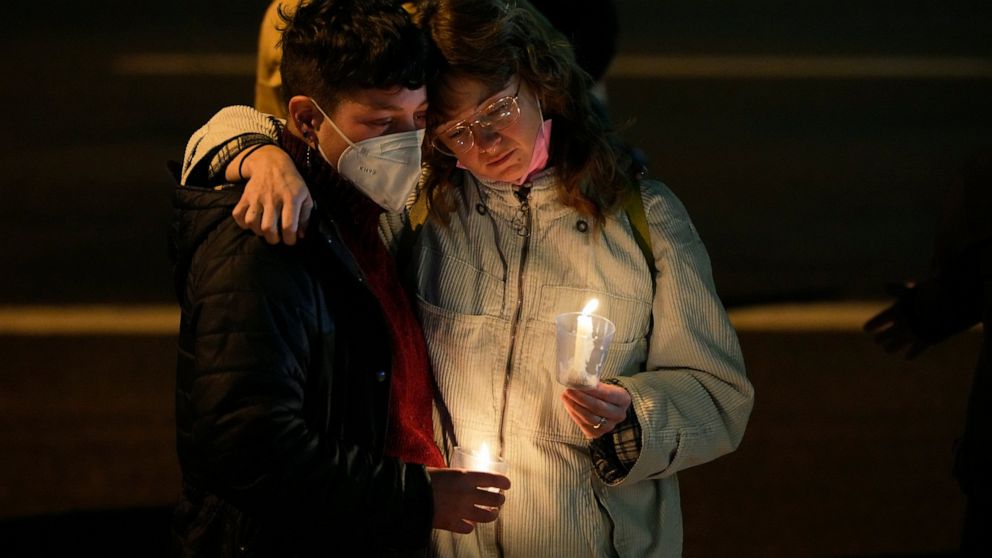 Sniffing Out the Cause of Smell Loss – Chasing Life with Dr.…