7 People Dead After Another Mass Shooting in California

At least seven people are dead after yet another mass shooting—this one in Half Moon Bay, California, a small town just south of San Francisco.

The shooting occurred around 2:20 p.m. at two separate locations, police said. Four victims were found at a mushroom farm off Highway 92, while two more people were killed at a trucking company nearby. A third victim at the trucking firm was rushed to the hospital in critical condition and later died.

The San Mateo County Sheriff’s Office said a suspect, 67-year-old Zhao Chunli, turned himself in to authorities around 4 p.m. Police released what they identified as Zhao’s driver’s license photo shortly after.

The weapon used in the shooting was found in Zhao’s vehicle, but the sheriff”s office did not immediately share further detail on it.

Local media outlets, including ABC 7, were on hand to film the arrest, which was made without incident in the parking lot of a sheriff substation. Footage shows a man in a white baseball hat being pulled to the ground by officers, who then place him in handcuffs, haul him up, and lead him away.

“There is no ongoing threat to the community at this time,” the sheriff’s office wrote in a tweet minutes later.

Debbie Ruddock, a city councilwoman representing Half Moon Bay’s population of roughly 12,000 people, said the victims were all Chinese farmworkers—though a motive for the shooting remains unknown.

A family reunification center was set up at the IDES Hall in Half Moon Bay, on Main Street, while a news conference was set to take place on Monday evening.

The country’s latest deadly mass shooting took place less than two days after 11 people were killed at a ballroom dance studio in Monterey Park, around 380 miles away, in the midst of the community’s Lunar New Year celebrations. The suspect in that Saturday night shooting died of a self-inflicted gunshot after a standoff with a SWAT team.

“At the hospital meeting with victims of a mass shooting when I get pulled away to be briefed about another shooting,” California Gov. Gavin Newsom tweeted on Monday afternoon. “This time in Half Moon Bay. Tragedy upon tragedy.”

Local officials were also quick to join in on condemning the recent spate of gun violence.

“Two hours ago I joined my colleagues on the Capitol steps for a vigil for the victims of the shooting in Monterey Park,” tweeted Marc Berman, a Democrat serving on the California State Assembly. “Before we’ve even had a chance to mourn them, there is yet another mass shooting — this time in Half Moon Bay. In my district.”

President Joe Biden had been briefed on the shooting by Dr. Elizabeth Sherwood-Randall, his Homeland Security adviser, the White House said.

Biden “has asked federal law enforcement to provide any necessary assistance to the local authorities,” Press Secretary Karine Jean-Pierre tweeted. “As more details become available, the President will be updated.”

Read more at The Daily Beast.

Get the Daily Beast’s biggest scoops and scandals delivered right to your inbox. Sign up now. 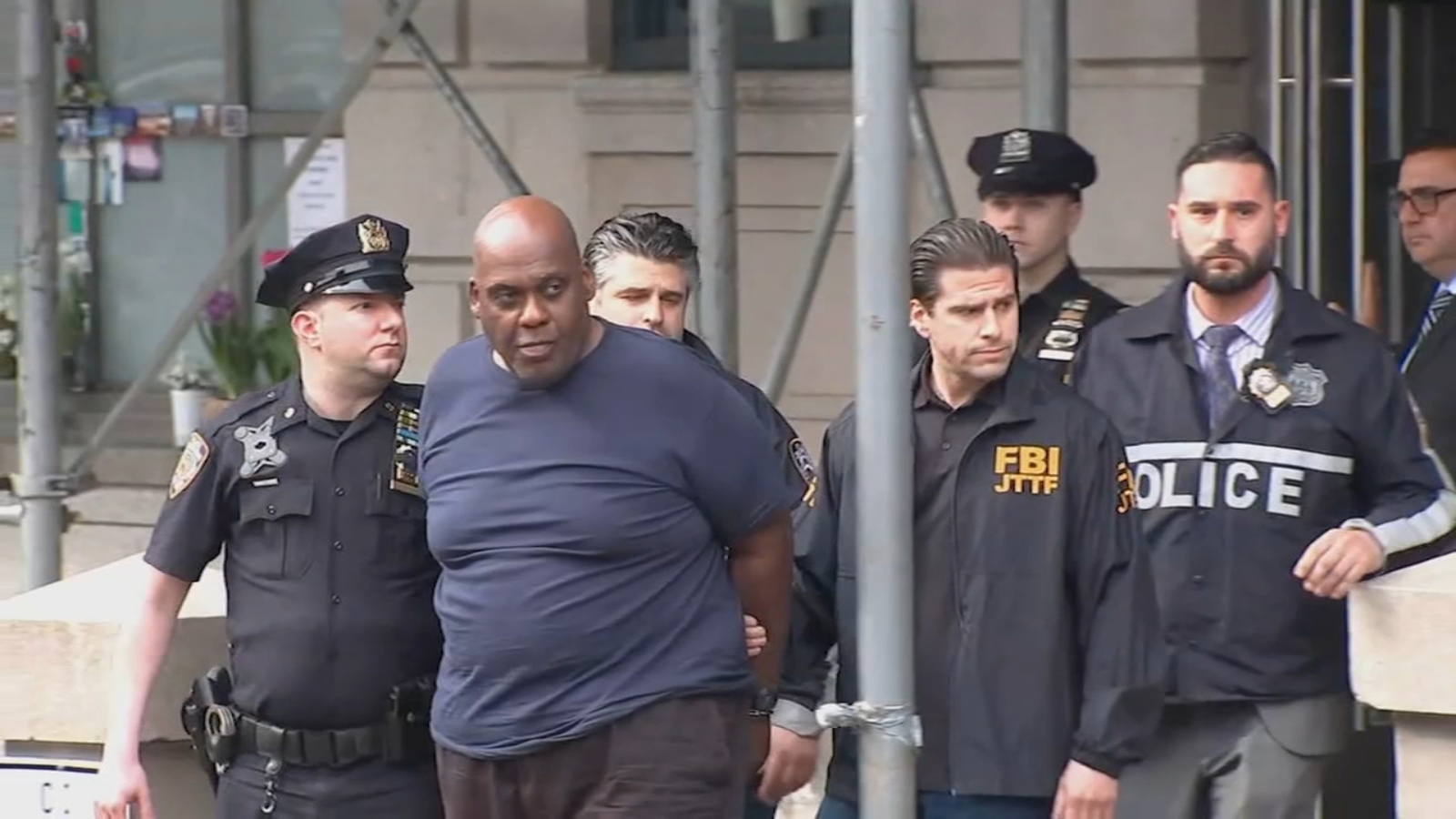 A giant start-up takes a hit to raise cash Stripe, one of…