At least six people were shot in Pittsburgh early Friday afternoon while attending a funeral for a 20-year-old man who had recently been shot and killed, Police Commander Richard Ford. Two people have been detained in connection with the shooting, authorities said late Friday night.

All six of the victims are in stable condition after the attack that Ford called a “targeted shooting.”

Just after 12 p.m. Friday, police received a ShotSpotter tip that five shots were fired in the area of the Destiny of Faith Church, Ford said. Another alert came in shortly after about an additional 15 shots fired.

Police responded to the church, where a funeral was ongoing for John Hornezes, who was one of the three killed in a shooting in the city on Oct. 15, according to CBS Pittsburgh. The Friday shooting happened outside of the church, Ford said.

The victim who was in critical condition was upgraded to stable condition, police said later Friday afternoon.

Police do not yet have a motive for the shooting, but Ford said “there’s reason to believe there was obviously specific people targeted.”

Ford added that there were “multiple” suspects and that police had “good video” of the incident. Late Friday night, the Pittsburgh Public Safety Department reported that two people of interest had been detained in connection with the shooting. Their names were not released.

“This is probably, in my pastoral ministry that I have been doing over 30 years, this has been one of the most devastating days of my life, I would say,” Rev. Brenda Gregg, the pastor at the Destiny of Faith Church, said during a Friday afternoon press conference.

An investigation is ongoing.

Sophie Reardon is a News Editor at CBS News. Reach her at [email protected] 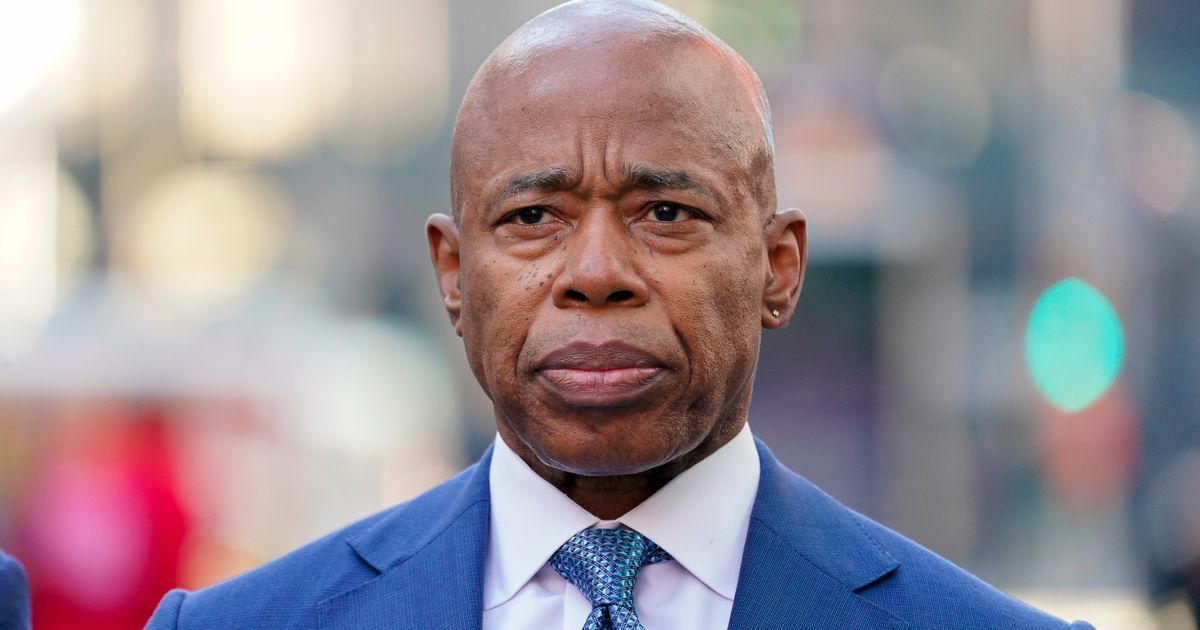 EL PASO, Texas (AP) — During a visit to the Texas border… 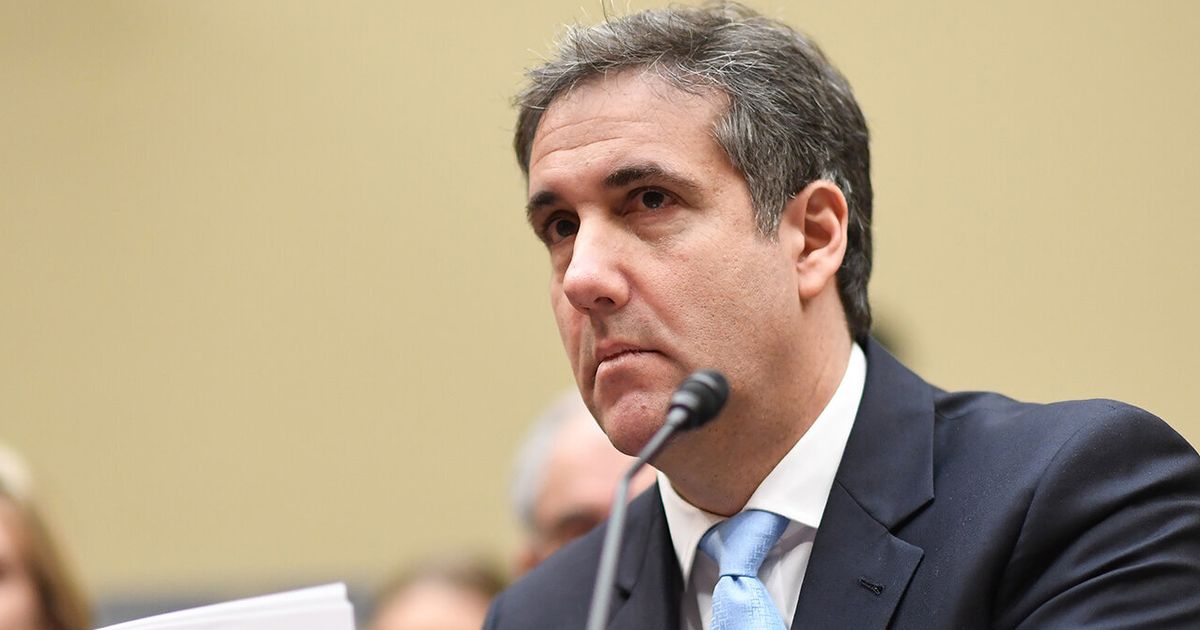 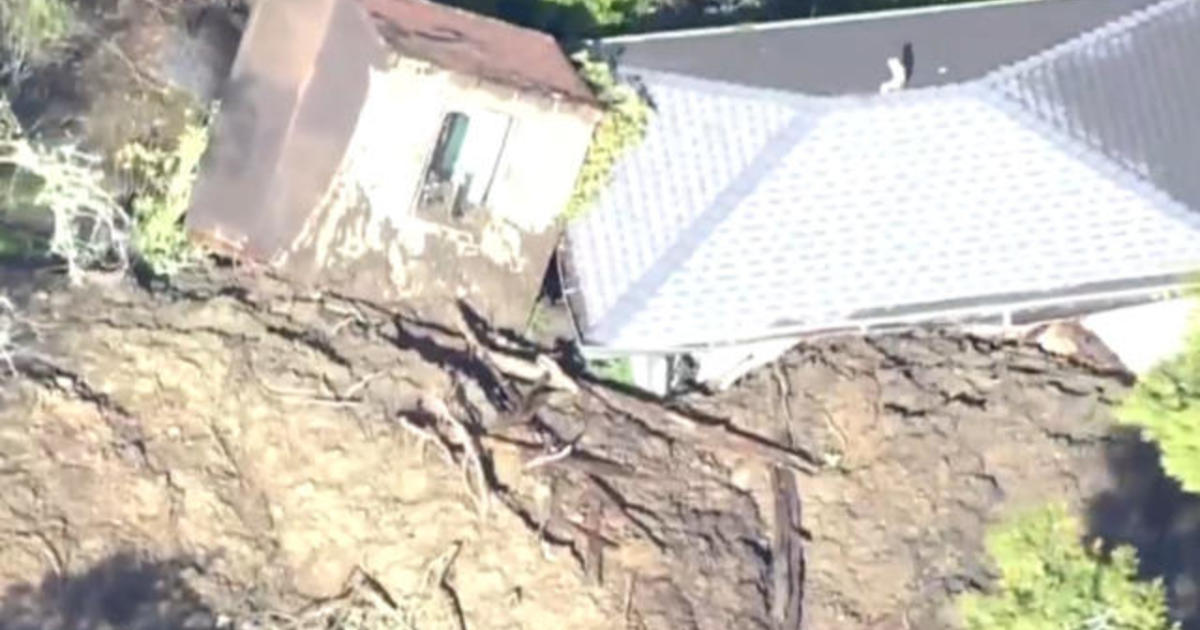