3M to end ‘forever chemicals’ output at cost of up to $2.3 billion By Reuters

(Reuters) -U.S. industrial conglomerate 3M Co on Tuesday set a 2025 deadline to stop producing PFAS, the “forever chemicals” used in anything from cell phones to semiconductors that have been linked to cancers, heart problems and low birth weights.

Perfluoralkyl and polyfluoroalkyl substances (PFAS) do not break down quickly and have in recent years been found in dangerous concentrations in drinking water, soils and foods.

Shareholders have also called for production of the chemicals to stop. Investors managing $8 trillion in assets earlier this year wrote to 54 companies urging them to phase out their use.

“3M has been facing a raft of litigation that has prompted the move,” Victoria Scholar, head of investment at abrdn’s Interactive Investor, said of 3M’s deadline.

“With 3M’s scale and position as one of the world’s largest producers of PFAS, we feel this could represent a turning point in the transition towards a more sustainable chemical industry,” said Victoria Lidén, sustainability analyst with Storebrand Asset Management.

3M said its annual sales of manufactured PFAS are about $1.3 billion with estimated earnings before interest, tax, depreciation (EBITDA) margins of about 16%.

3M expects related total pre-tax charges of about $1.3 billion to $2.3 billion over the course of its PFAS exit.

In the fourth quarter, it expects to take an estimated pre-tax charge between $0.7 billion and $1.0 billion, primarily non-cash and related to asset impairments.

In August, the Biden administration said it will propose designating certain forever chemicals as hazardous substances under the U.S. Superfund program.

DuPont said it was limiting the use of PFAS to “essential industrial applications” and working with customers to pursue alternatives.

Five European countries – Denmark, Germany, Norway, Sweden and the Netherlands – have been working on a proposal to restrict the use of PFAS, which they plan to put forward by January.

Two scientific committees within the EU’s European Chemicals Agency are due to issue assessments of possible restrictions of PFAS in firefighting foams in March next year. 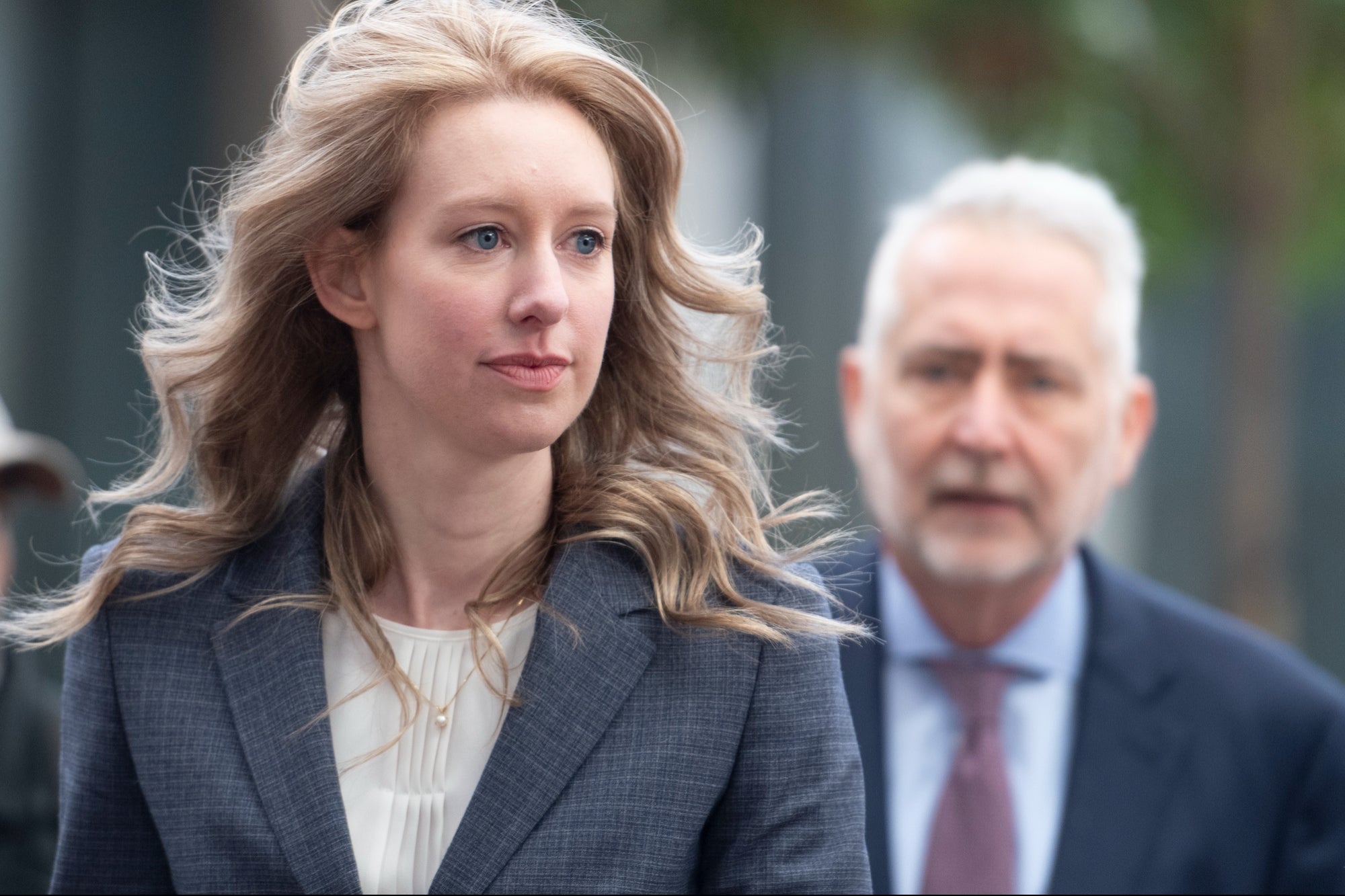 Elizabeth Holmes, the founder of the not-so-revolutionary blood-testing company Theranos, has been… 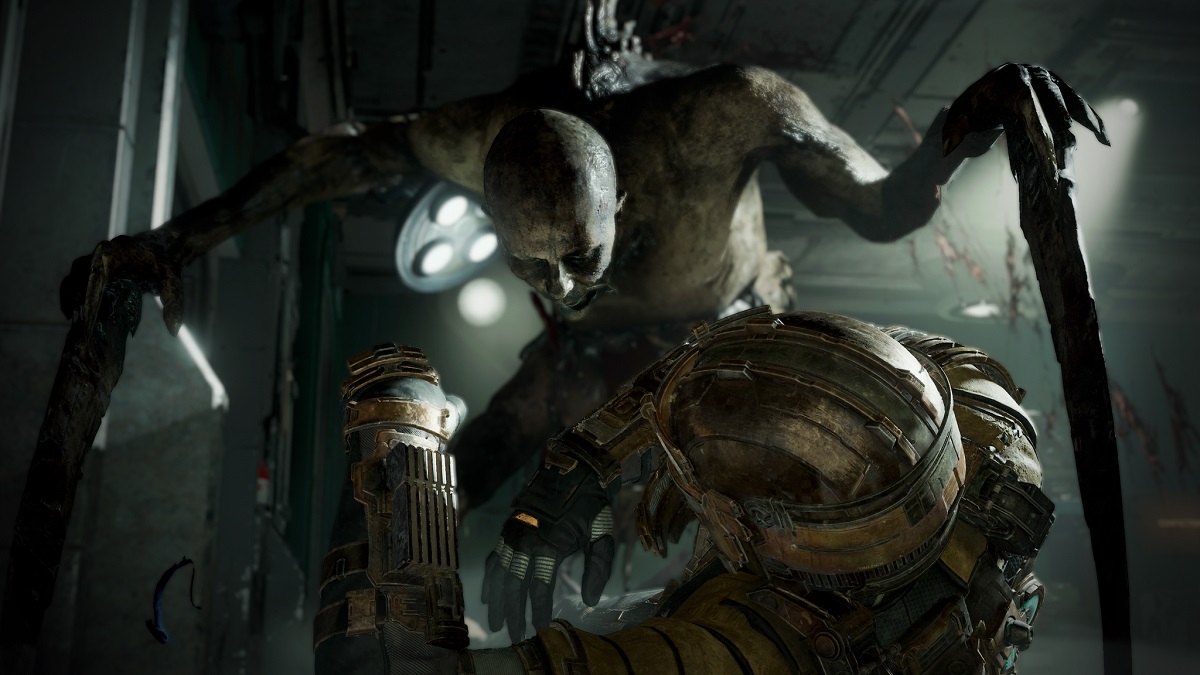 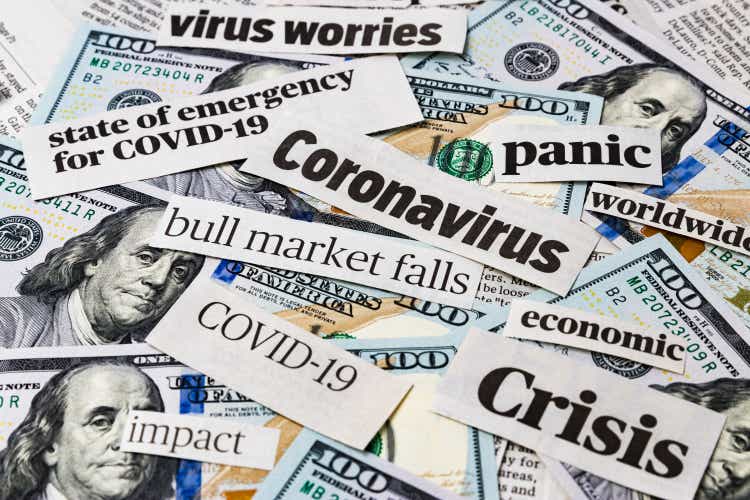 JJ Gouin The U.S. Department of Health and Human Services (HHS) did… 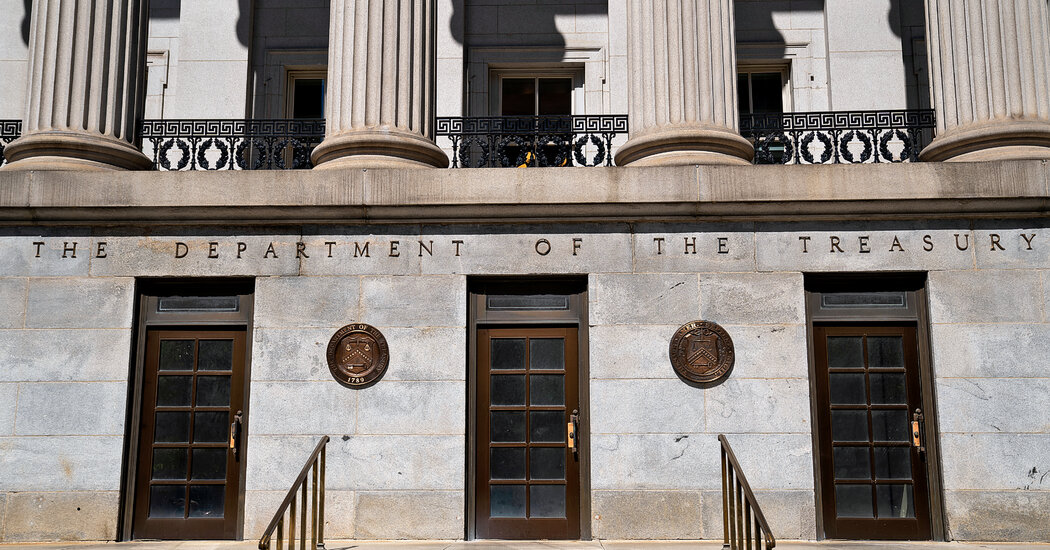 Gregory Daco, the chief economist at EY Parthenon, estimated this week that…