When does the actual live National Dog Show take place and where?

The National Dog Show takes place at the Greater Philadelphia Expo Center in Oaks, Pennsylvania, on November 19 and 20, 2022.

How do I watch the National Dog Show on television?

NBC tapes it for us on November 19 for the Thanksgiving Day two-hour special. Fun fact: the televised event attracts a total audience of more than 20 million viewers each year.

What edition is it this year?

This 2022 edition is the 21st National Dog Show Presented by Purina. It has become a family holiday tradition as it enters its third decade.

Who hosts the National Dog Show televised on Thanksgiving?

John O’Hurley and David Frei are back again, having hosted the show since its inception in 2002. Their relationship with a generation of viewers has made them an important presence in the lives of millions. John handles the play-by-play with David providing expert analysis.

David is the former 27-year face and voice of the Westminster Kennel Club Dog Show and one of America’s foremost authorities on all-things canine.

Returning again this year is Mary Carillo, the Hall-of-Fame TV journalist, Olympics anchor and tennis commentator. She’ll be reporting from the backstage benching area with features and interviews.

Any kind of other awards ceremony taking place during this year’s show?
The Dogs Best Friend Award will be presented this year to world-renowned sculptor, Susan Bahary, famous for her work showcasing the animal-human bond. Susan is spearheading an initiative to establish a National Service Animal Monument (NSAM) that is now moving toward congressional approval. The Kennel Club of Philadelphia will be making a $5,000 donation to the cause in conjunction with the award.

What breed has won the National Dog Show the most?

Any favorites for this year’s National Dog Show?

We have a lot of entries in the top 20, and they are going to have great challenges in their breed competition, especially among the French Bulldogs, English Toy Spaniels, German Shepherd Dogs, Afghan Hounds and more. 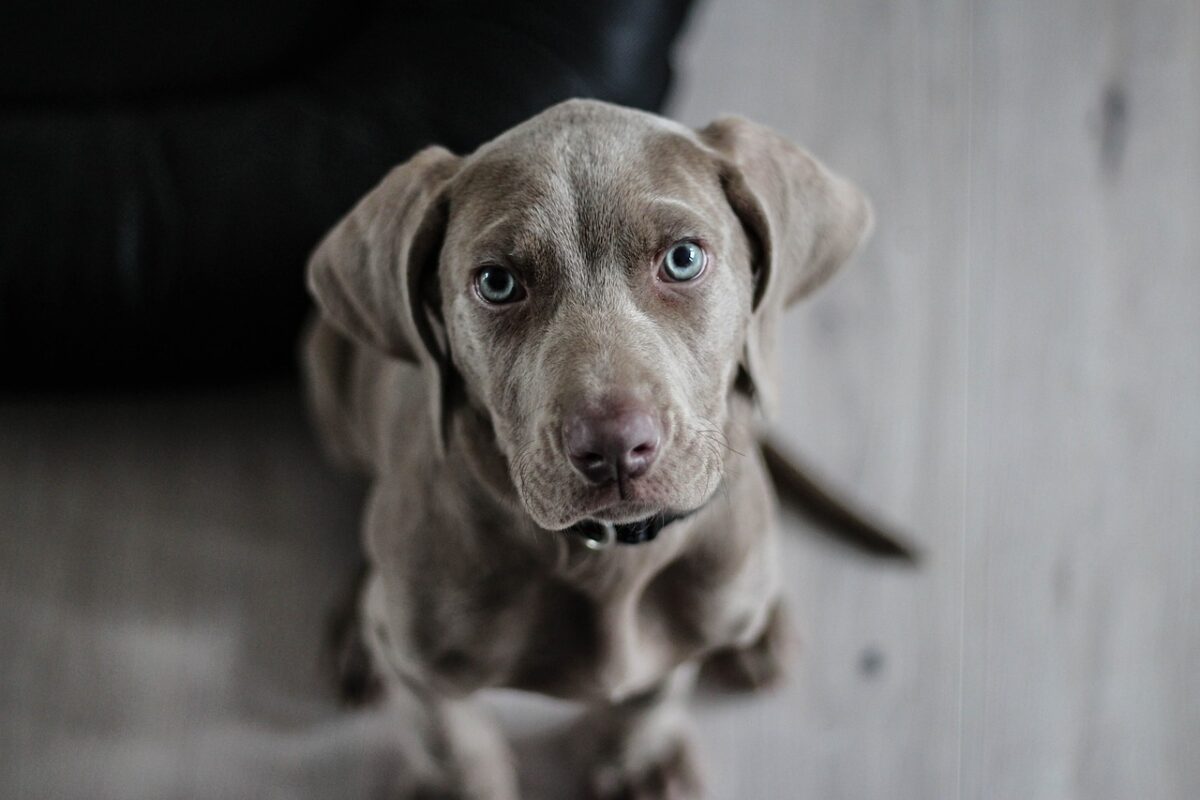 Greyhounds are known for their exceptional speed. Other than speed, they make… 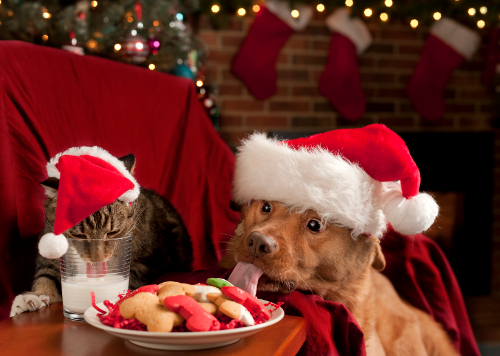 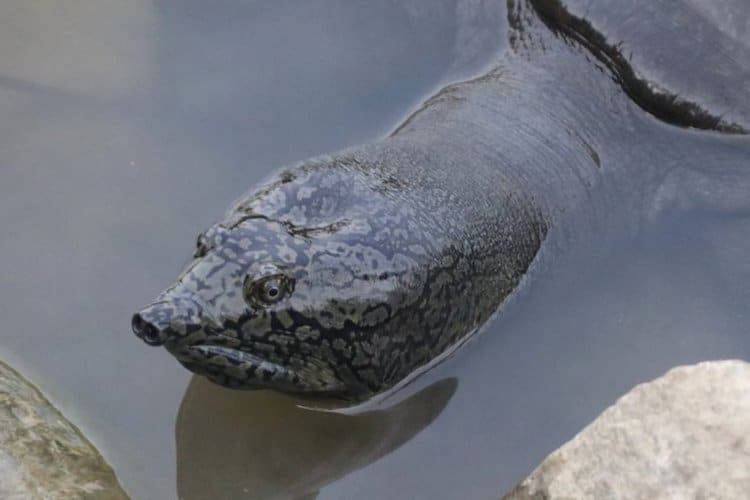 KATHMANDU — In 2002, the black softshell turtle was declared extinct in…