’14-hour days with no break and no bathroom’: Amazon founder Jeff Bezos sued by his former housekeeper

A former housekeeper for Amazon founder Jeff Bezos alleges she and other employees were made to work in unsafe and unsanitary conditions – including having to climb out of a laundry room window to access a bathroom.

Mercedes Wedaa is suing Mr Bezos and two companies that allegedly manage his properties in a lawsuit filed in Seattle this week.

She was hired in 2019 for a housekeeping role that required her to “work around a family without being seen”, according to the complaint.

Some of her shifts were as long as 14 hours without breaks, during which time there was “no reasonably accessible bathroom for the housekeepers”, the lawsuit alleges.

When the Bezos family was at home, the housekeepers were only allowed to enter the house to clean, meaning they could not use the laundry door to access a bathroom directly, as it led only to the residence.

Instead, they would sometimes have to climb out of the laundry room window onto a path that led to a mechanical room and downstairs to a bathroom, a situation that was in place for around 18 months, Ms Wedaa claims.

The complaint said that – due to the lack of easily accessible bathrooms – she and other housekeepers spent large parts of their day unable to use the toilet, resulting in frequent urinary tract infections.

Among Ms Wedaa’s other claims were:

• There was no room for the housekeepers to rest
• Housekeepers sometimes ate their meals in a laundry room
• The Hispanic employees faced discrimination because of their race
• She complained to bosses about undocumented workers being brought in on a contract basis, lack of rest breaks and unsafe working conditions
• As a result of her complaints she was demoted, despite never having been disciplined over job performance
• She was wrongfully dismissed, told that she appeared “unhappy” and this was having a negative effect on the team

Ms Wedaa is seeking damages in an amount to be decided at trial.

Mr Bezos’s lawyer Harry Korrell said Ms Wedaa’s claims were absurd, adding that she had filed the lawsuit only after her demand for a $9m (£8m) payout was refused.

He added: “Ms Wedaa made over six figures annually and was the lead housekeeper.

“She was responsible for her own break and meal times, and there were several bathrooms and breakrooms available to her and other staff.

“The evidence will show that Ms Wedaa was terminated for performance reasons.”

Ms Wedaa’s lawyer Patrick McGuigan said his client had “worked hard all her life, she is a very credible person and compelling evidence supports her claims”. 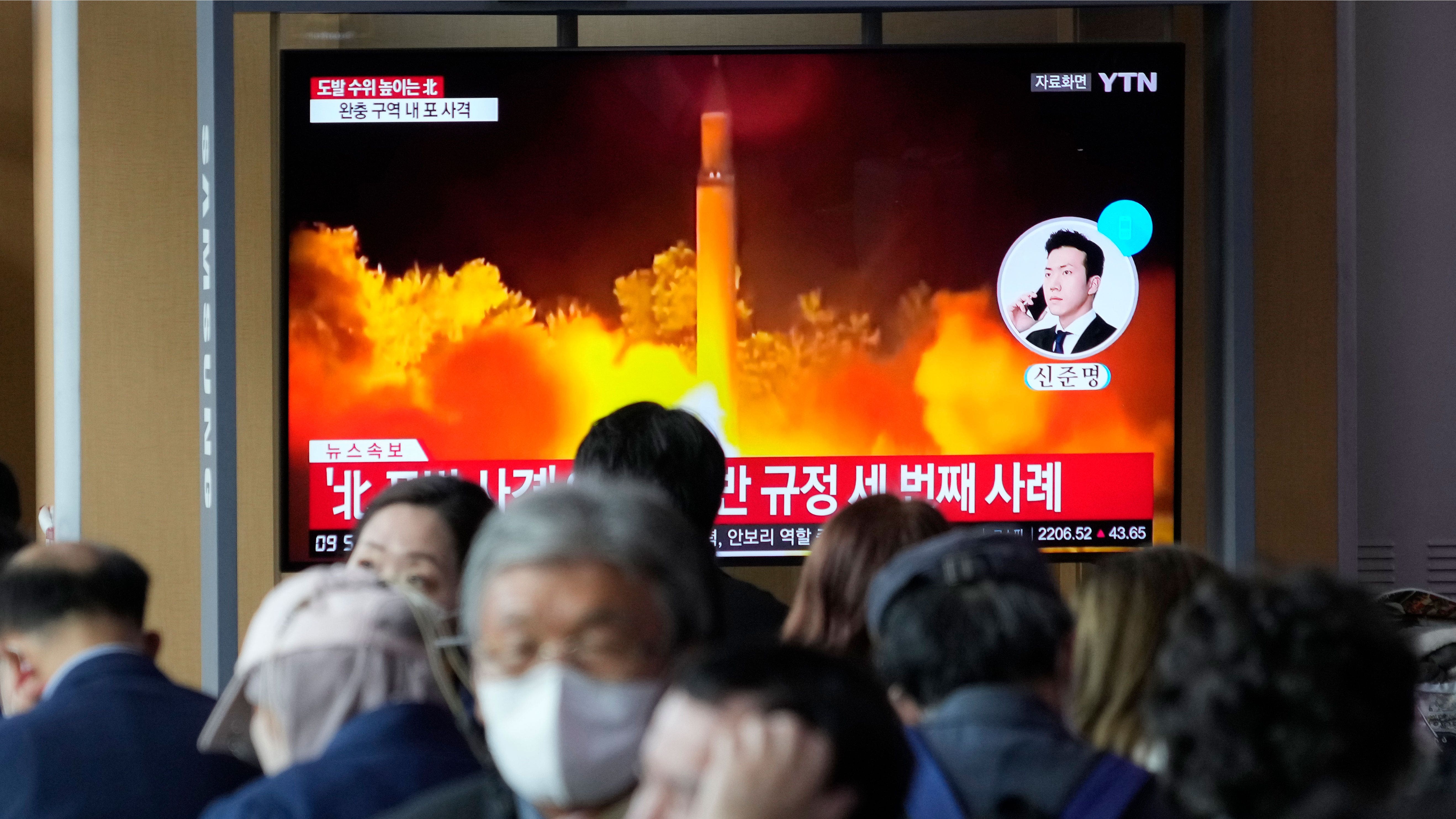 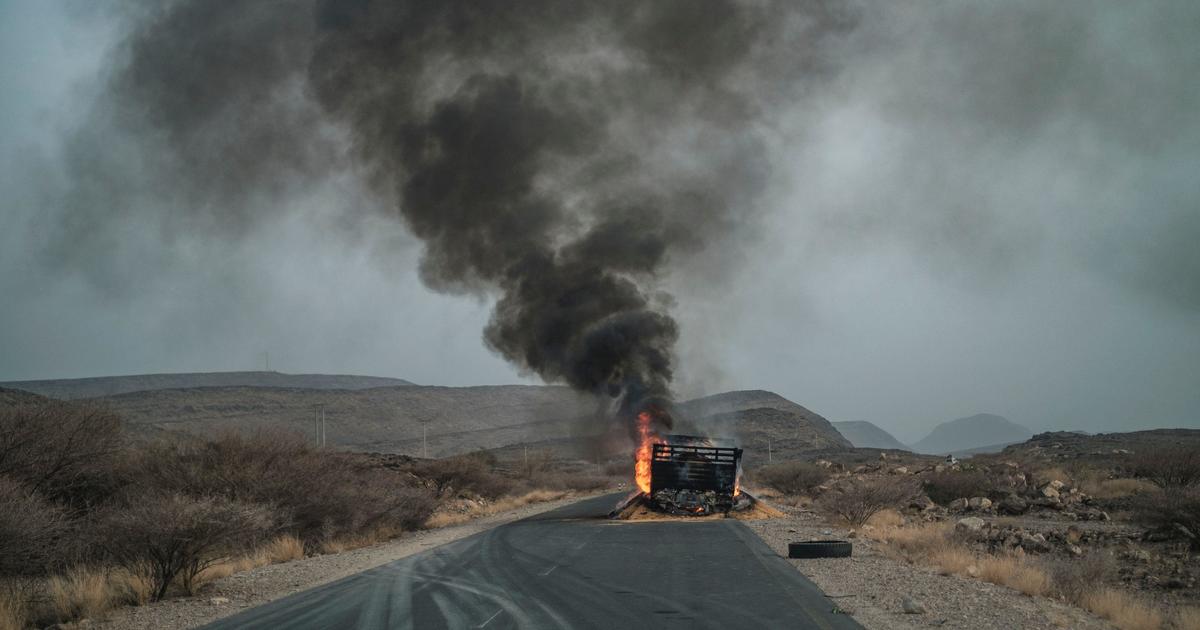 The non-binding document, known as The Delhi Declaration on countering the use… 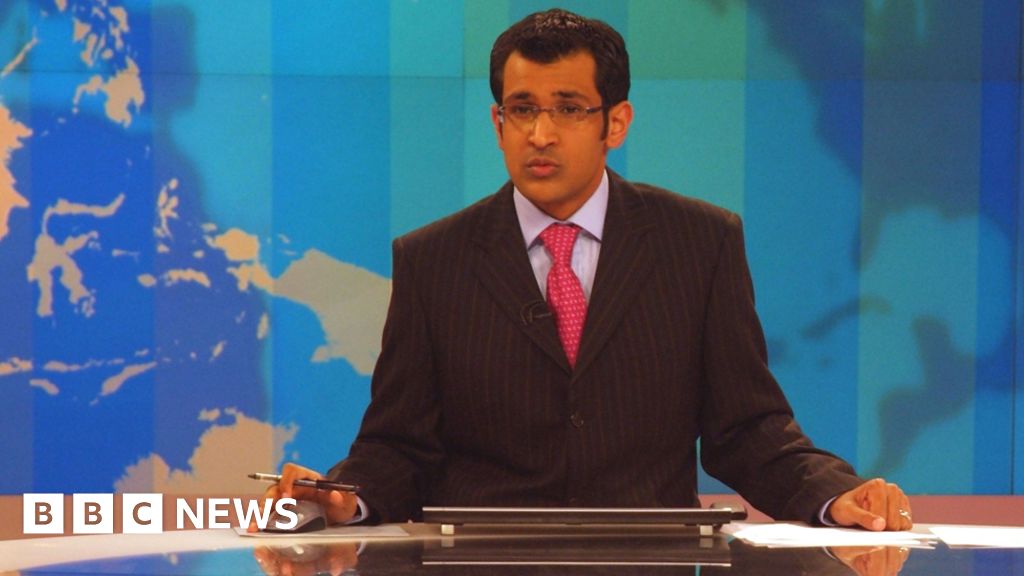